Detroit has seen some hard times lately, but the Shinola Hotel is ready to show you that Motor City is coming back. In 1925, Detroit was the busiest city in America with over 2 million people bustling through its streets. The history of that industry is still present with the beautiful buildings that are still standing.

Working with Kramer Design Group, which is serving as the architect of record as well as the historical consultant, Shinola and Bedrock have teamed up to build a hotel in the style of Detroit’s historic buildings. The Shinola Hotel will be an eight-floor hospitality venue with 130 rooms and 16,000 square feet of food, beverage, and retail locations. The hotel will feature Detroit-inspired design, as envisioned by Gachot Studios and Kramer Design. New York-based NoHo Hospitality Group will provide the food and beverage program. The build revisits America’s history of building with steel, using 850 tonnes of Detroit’s finest.

Shinola’s reputation for high-quality craftsmanship and its commitment to American-built is perfect for this venture. Bedrock, who is known for their development and urban revitalization expertise, brings that same commitment to the table. 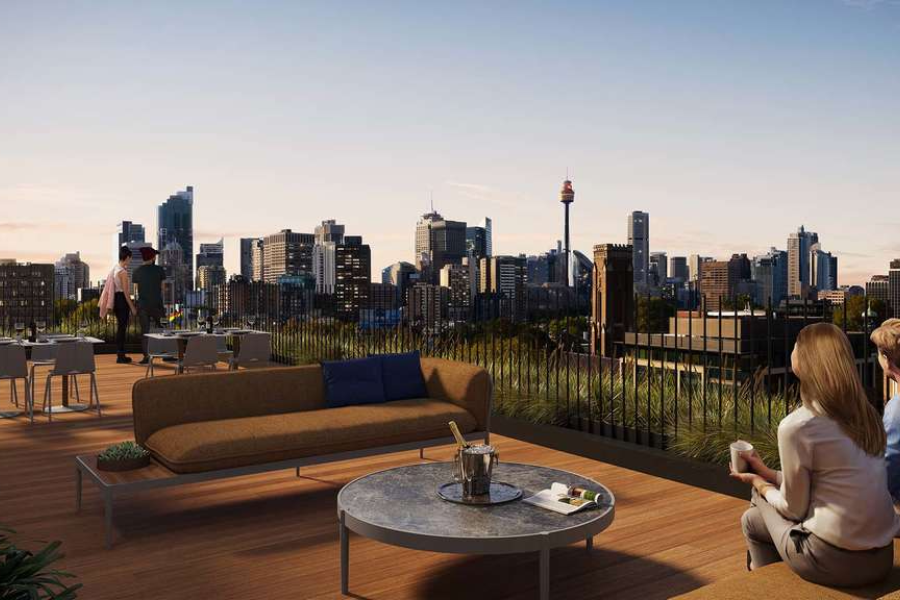 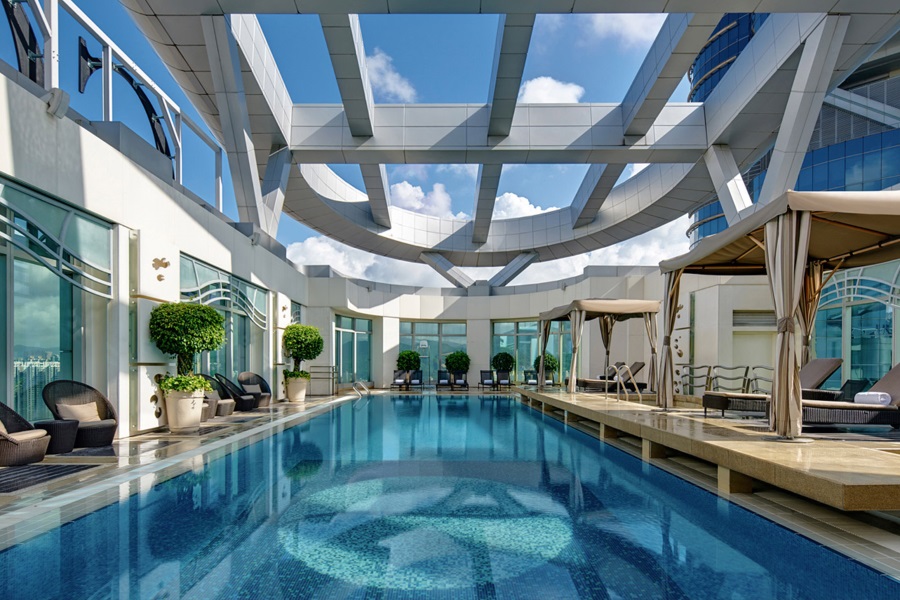 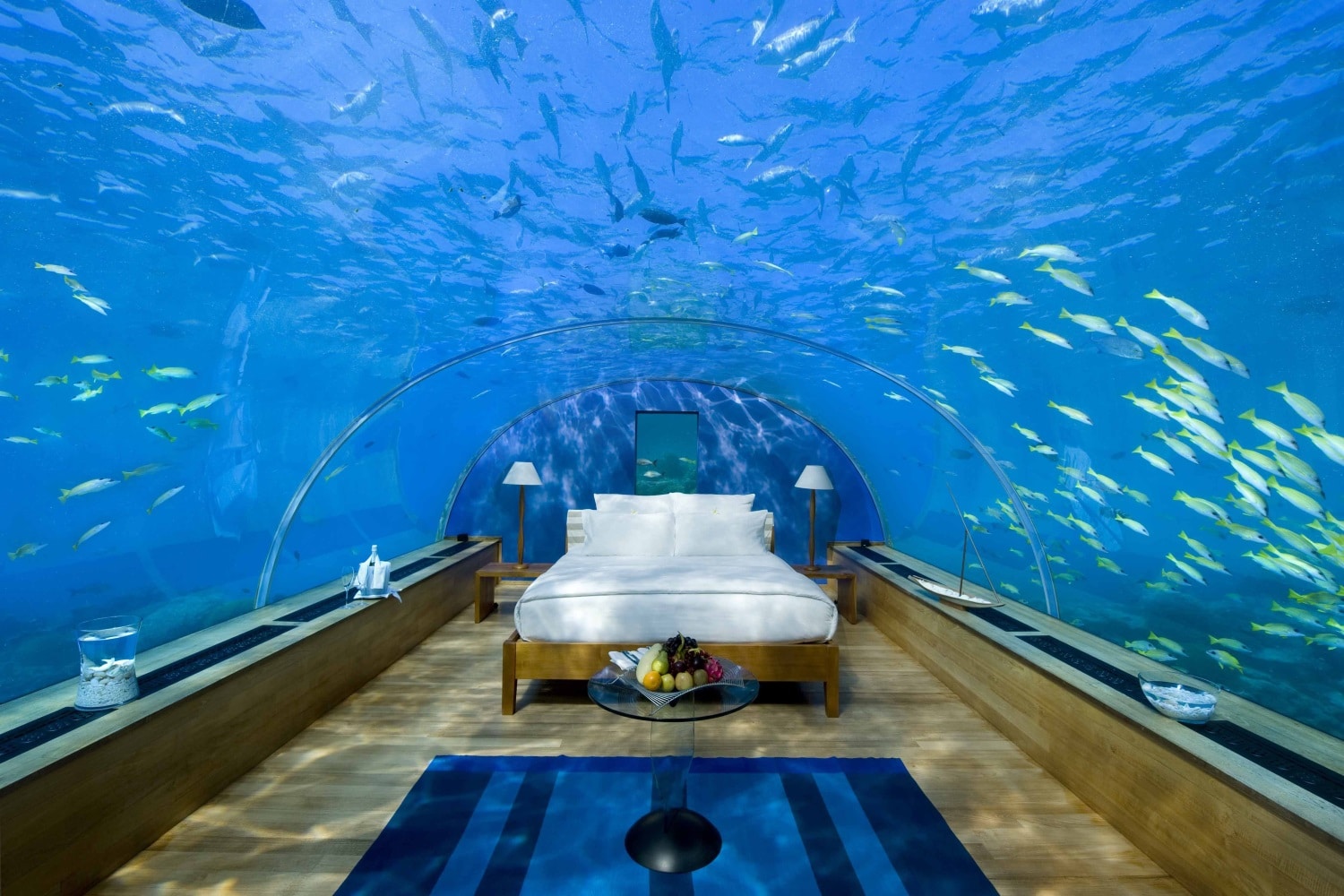