Here’s a house that’s guaranteed to give you the willies: Modscape has proposed a home that literally hangs off the side of a cliff. The idea comes from the modular home company as a theoretical design of what could be done with the “extreme parcels of coastal land in Australia.” The idea was actually inspired by the way that barnacles cling to the hull of a ship. Rather than a barnacle on a hull, the house sits on the side of the cliff.

Modscape readily admits that the design “would make conventional construction prohibitive,” so a prefabricated design, much like the modular homes that Modscape specialises in, would be required. In effect, the home would be a series of stacked modules that are anchored into the cliff face using specially engineered steel pins. The home’s entry point would be a carport on the top floor which would hold a lift that connects each of the different modules. At the very bottom is an open-air deck with a Jacuzzi and barbecue.

The rendered version includes five stories and is depicted on a cliff on the southwest coast of Victoria. Far below the house, the waves crash against the cliff wall. With walls made of glass, the house would offer completely unobstructed views of the ocean. Whether this is meant as a vacation home or a treatment centre for those with acrophobia is a little unclear. 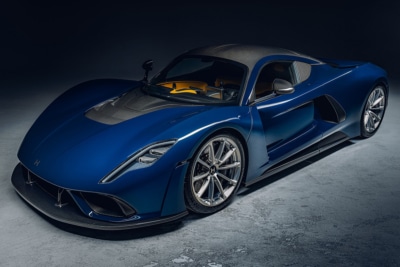 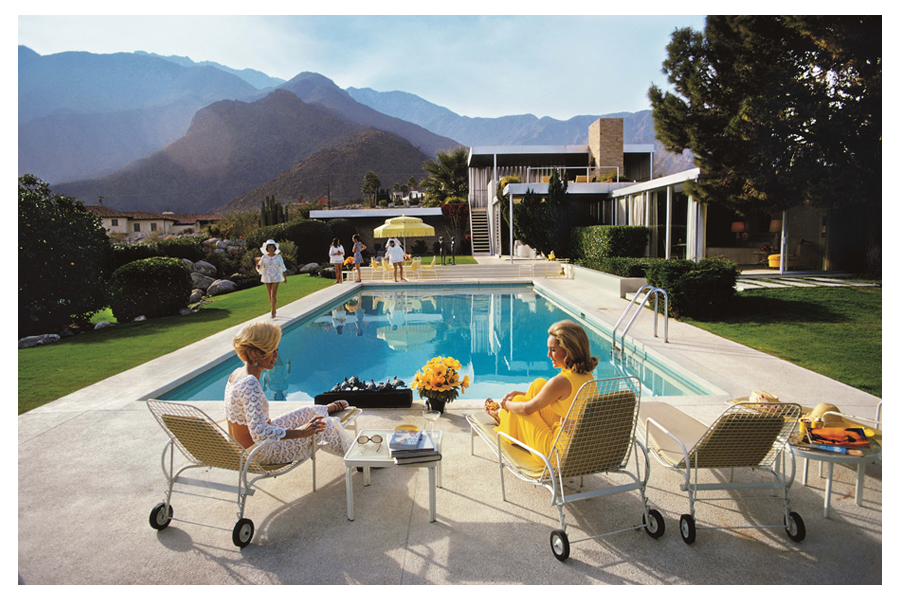 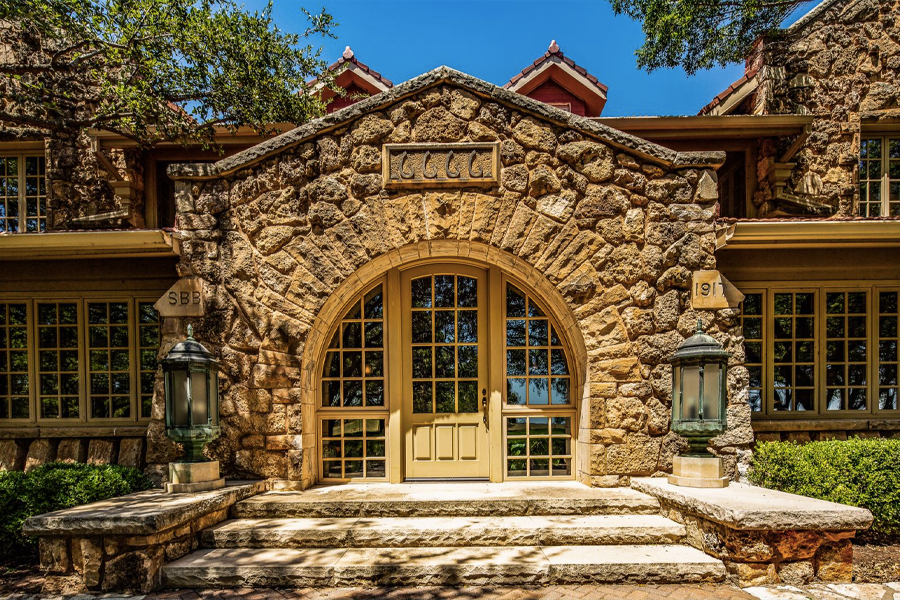 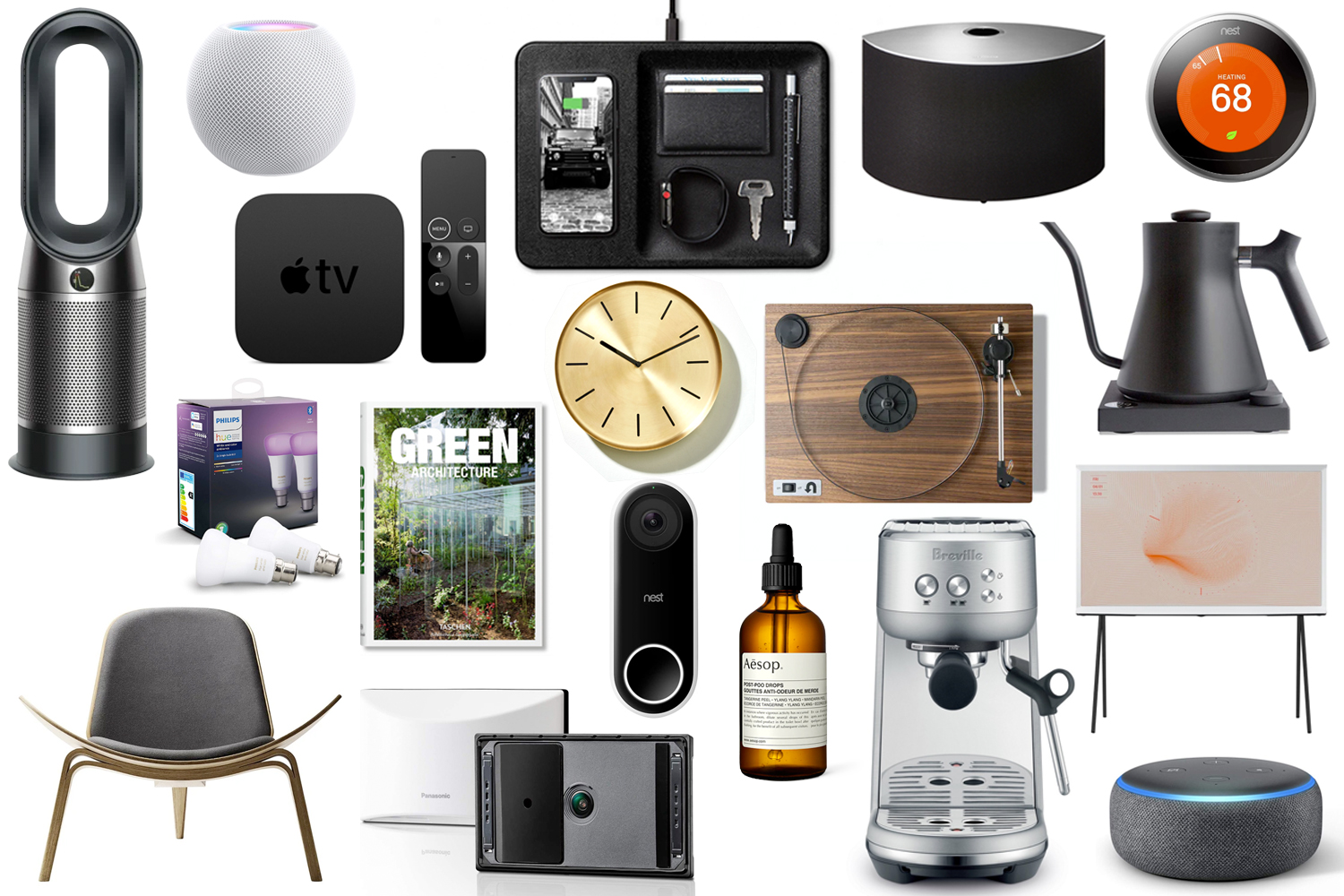