In the world of cutlery, there’s artisanship and then there’s artisanship. The latter entails one dude painstakingly crafting knives by hand before selling them one piece or set at a time. At Cut Brooklyn, that dude is owner Joel Bukiewicz. Using only the best available materials like carbon steel, Joel makes knives by hand in his NYC-area workshop. Each knife comes with a lifetime commitment. That means if the blade ever dulls you can bring it in for a proper tune up. Emanating from Joel’s operation is a truly palpable and timeless sense of craftsmanship. 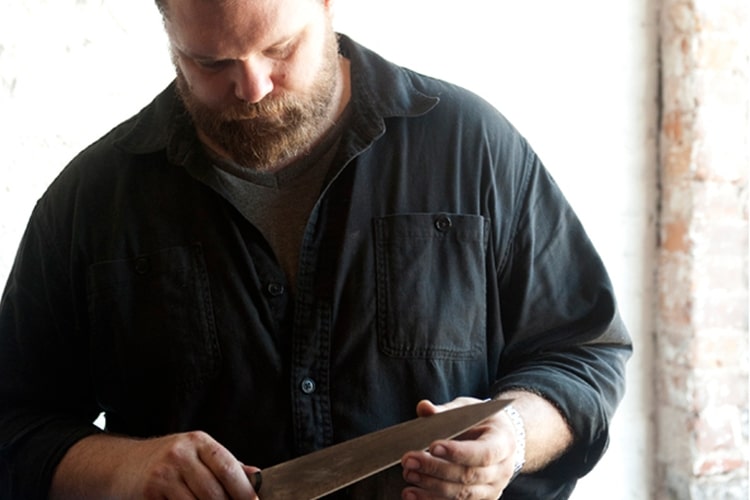 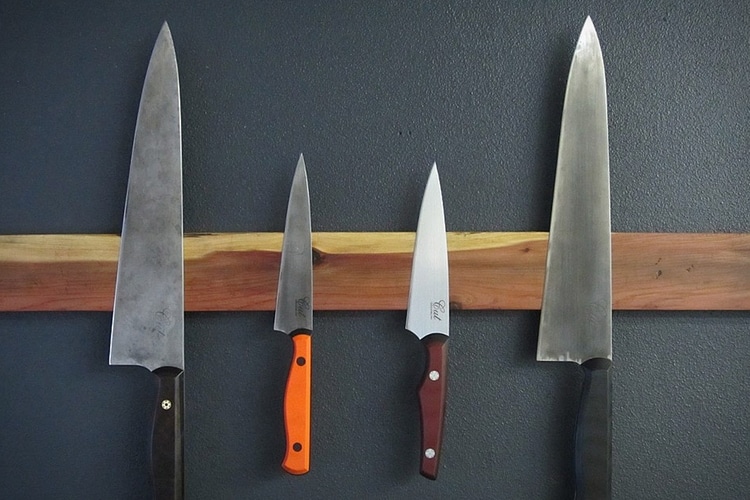 In addition to selling precision cutting tools, Cut Brooklyn offers accessories like cutting boards and magnets made by Joel’s friend Nils. There’s also an in-house knife sharpening service and Joel doesn’t discriminate, meaning he’s happy to sharpen a blade he didn’t make. However, if you ask us (or Joel we imagine), you’re probably just better off buying one of his knives because they look spectacular. Cut Brooklyn duly remains a cut above the rest. 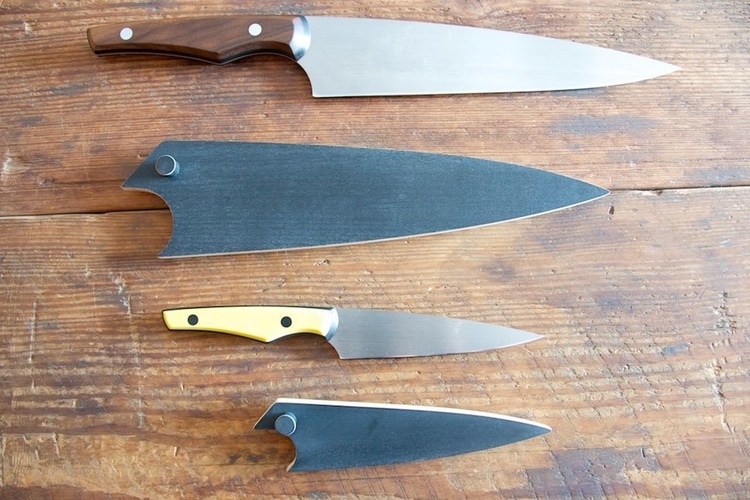 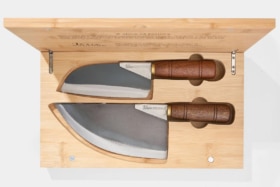 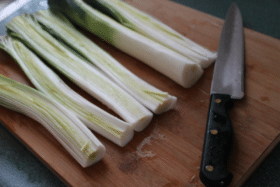 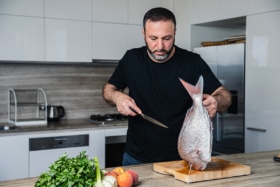 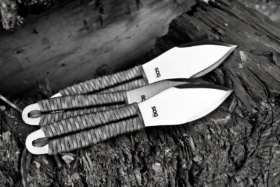