Evidently NASA is worried about their astronauts running into thick jungles in space. Rather than using existing military knives, NASA contacted Case about making a knife just for their astronauts. What the got was the Astronaut Knife M-1, and it’s more machete than knife.

The Astronaut M-1 has a long, machete-style blade. The blade measures 11.75 inches in length and has one sharp side while the other side has saw teeth. The base of the knife can be used as a prying tool (NASA imagined their astronauts using the base to pry things from the terrains they would visit). To keep the weight down, the handle was made of an ultra-light synthetic, which also served the purpose of emitting no fumes to contaminate the spacecraft air purity. In total, the M-1 measures 17 inches and weighs only 10.8 ounces. Lest you think this is a joke, the Case Astronaut Knife M-1 actually accompanied astronauts on nine different missions to the moon and back between the years 1968 to 1972. You can get your own limited edition M-1 as a part of the 50th anniversary of the Apollo 11 Moon Landing. The blade has a serial number and comes in a two piece box. Pick one up for yourself and get ready to hack through alien jungle—or just aliens. 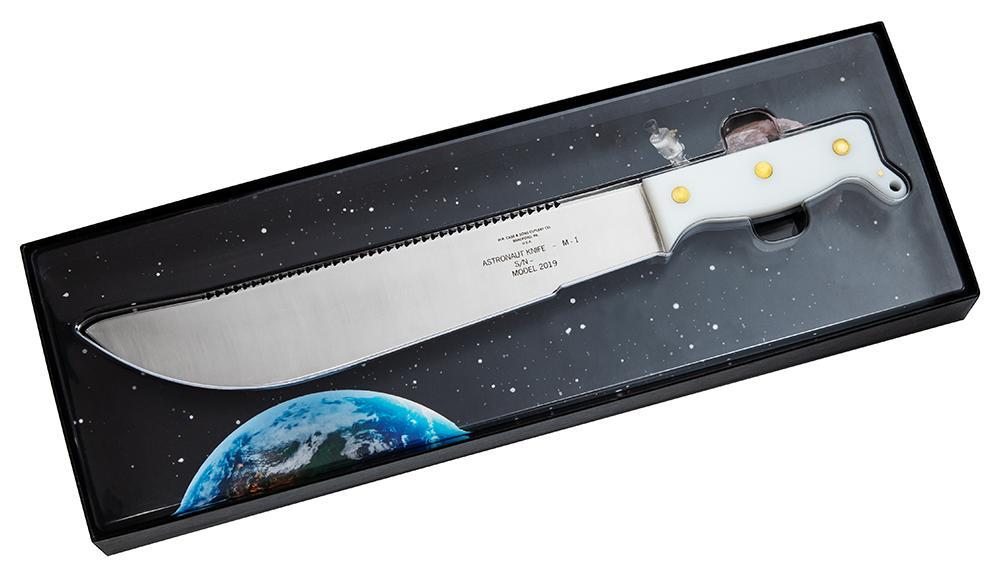 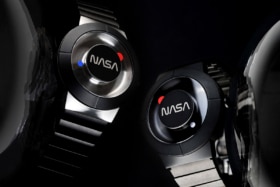 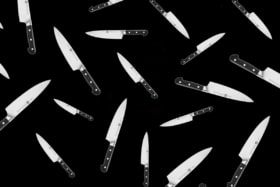 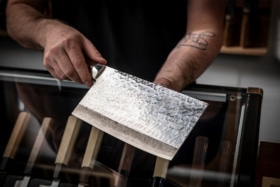 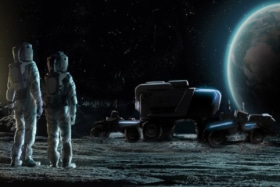 Rides
The Next Lunar Rover will be Made By General Motors