Snowboarding can result is some pretty epic crashes, and Shredavision by Wildcard Movies has put together a montage of some pretty crazy crashes. The video features two minutes of Morgan Rose, also known as “Coonhead Crash”, doing some crazy stunts and not quite landing them. The video was set around Mt. Baker.

To get an idea of what you might expect from this video, first think of crazy jumps and insanely tall cliffs, then multiply them by ten. And then add in a guy who got his nickname by putting roadkill on his head in the form of a handmade raccoon skin hat—think Davey Crockett—and holding it there with the strap from his goggles. This is the same guy that was the first to hit the Super Park at Mt. Baker with the biggest kicker available—after the 600 pros hesitated for three days.

Coonhead hit it with a double backflip.

Rose may not be as crazy as he seems. The video begins with him confessing, “Oh my goodness, I’m scared.” Of course, he then jumps off a cliff that lets him drop for several seconds. Rose does several tricks, crash landing each one. He jumps off of cliffs, and even jumps over a road at one point. He falls onto a rail at one point. A word of warning, the video ends with a pretty bad crash and shows Coonhead bleeding quite profusely. The squeamish may not want to watch all the way through.

But, if you can handle it—and if you don’t mind a few empathetic winces—you might just enjoy the video.

Or you might question strapping on that snowboard this winter. 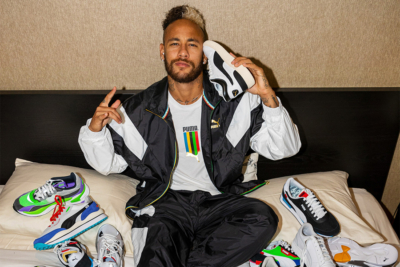 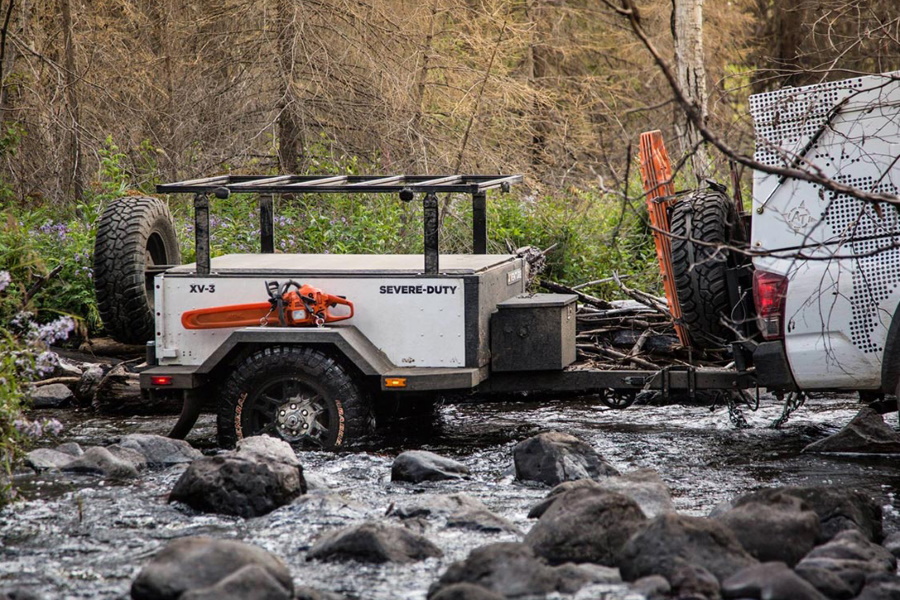 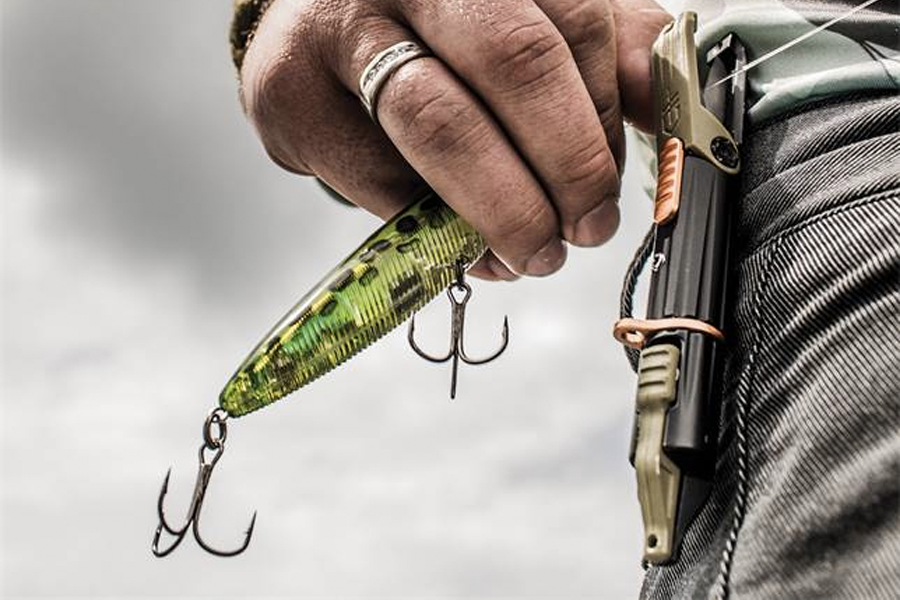 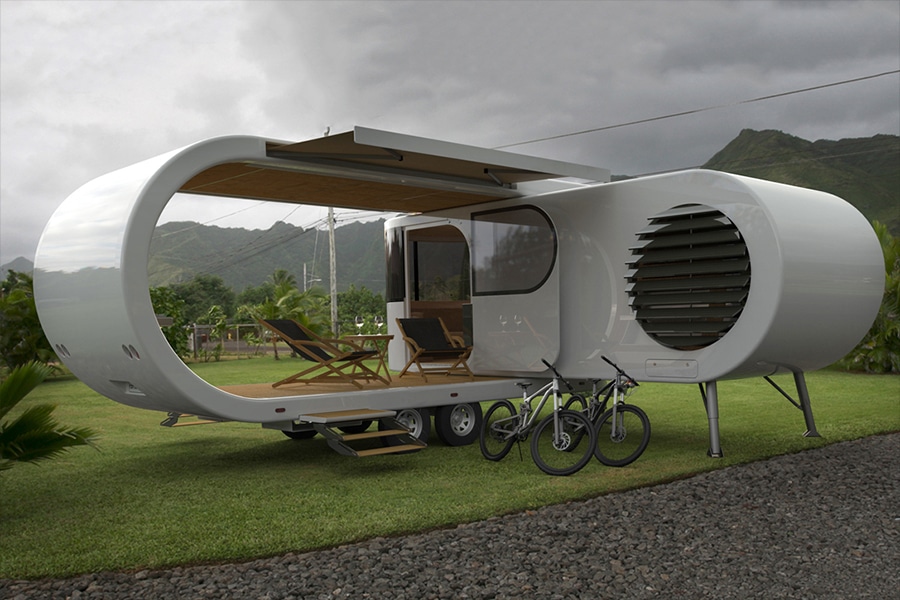 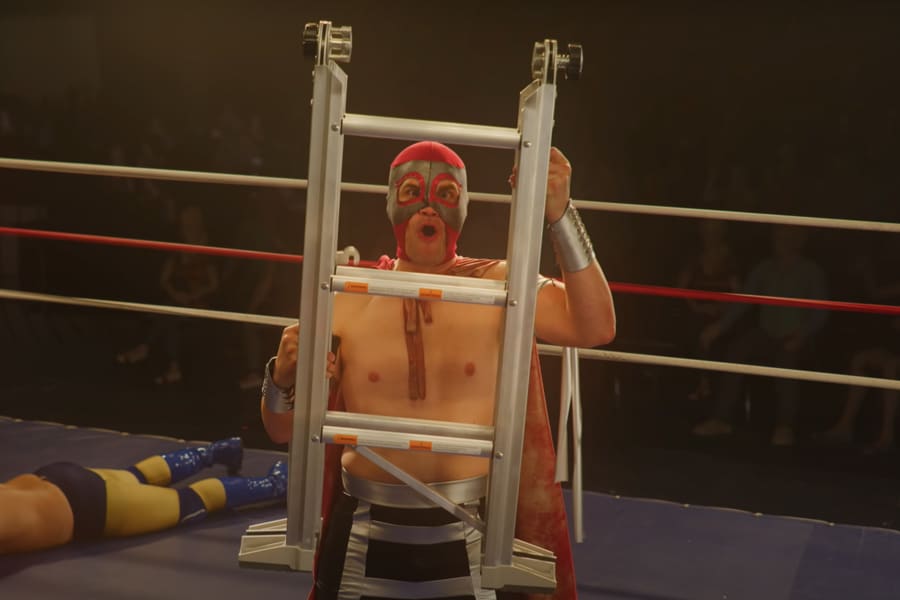 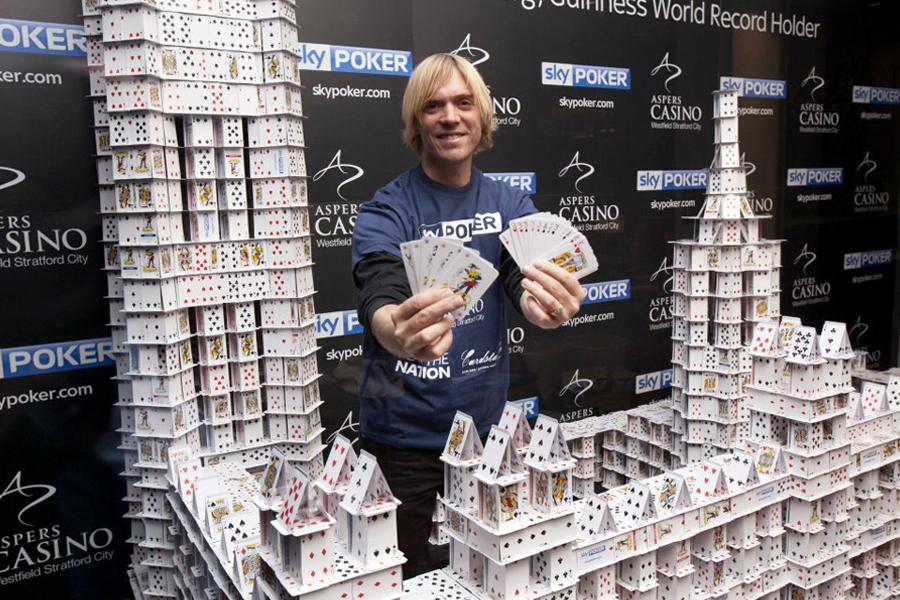 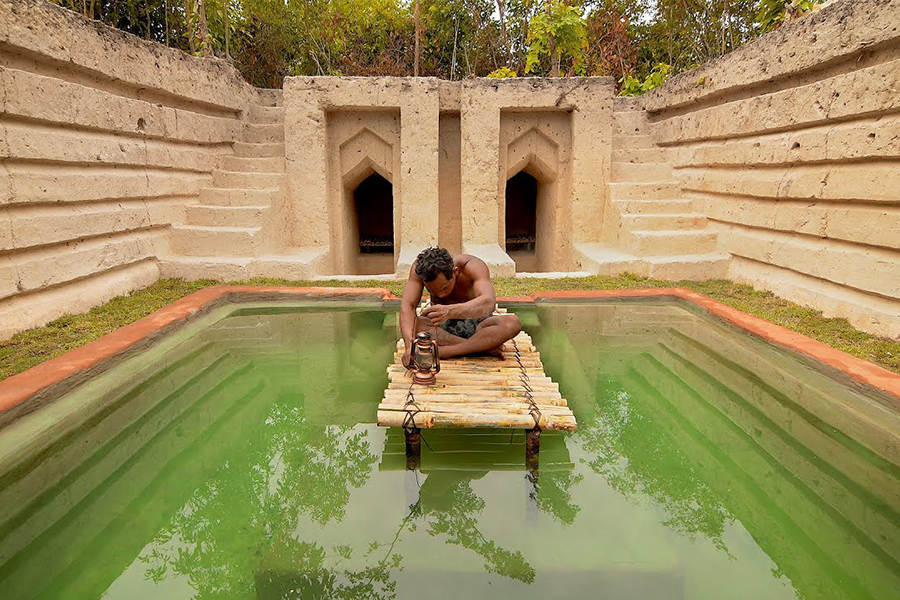 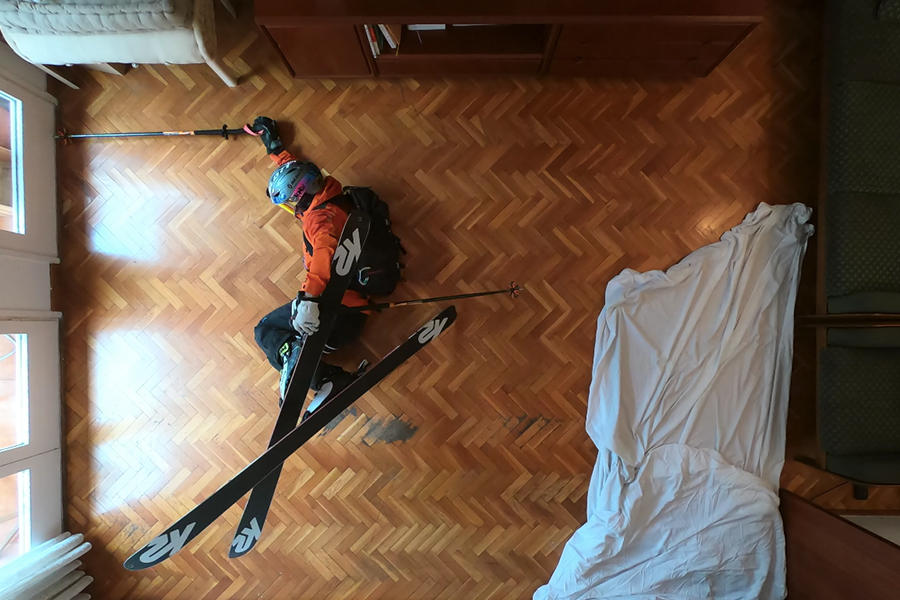 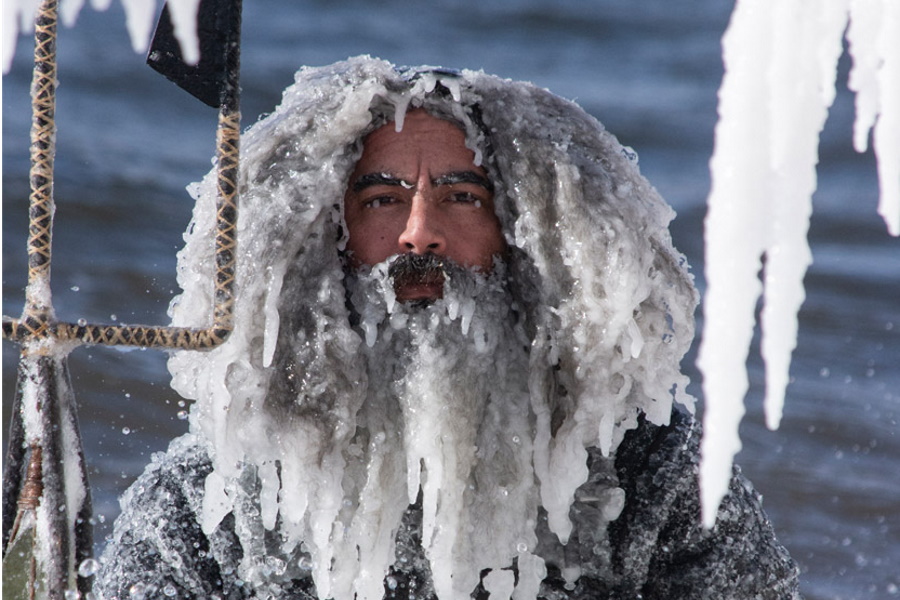