For ages untold, ever since man first tied a sharp-edged rock to a stick, we’ve been using the ax to split wood into kindling so that we could have fire. And ever since that rock on a stick, axes haven’t really changed much. But there is a more effective, and safe, way to make kindling. The Kindling Cracker King Firewood Kindling Splitter changed how logs are chopped into kindling. Now they’re offering an XL size to make your wood-chopping chores that much easier. 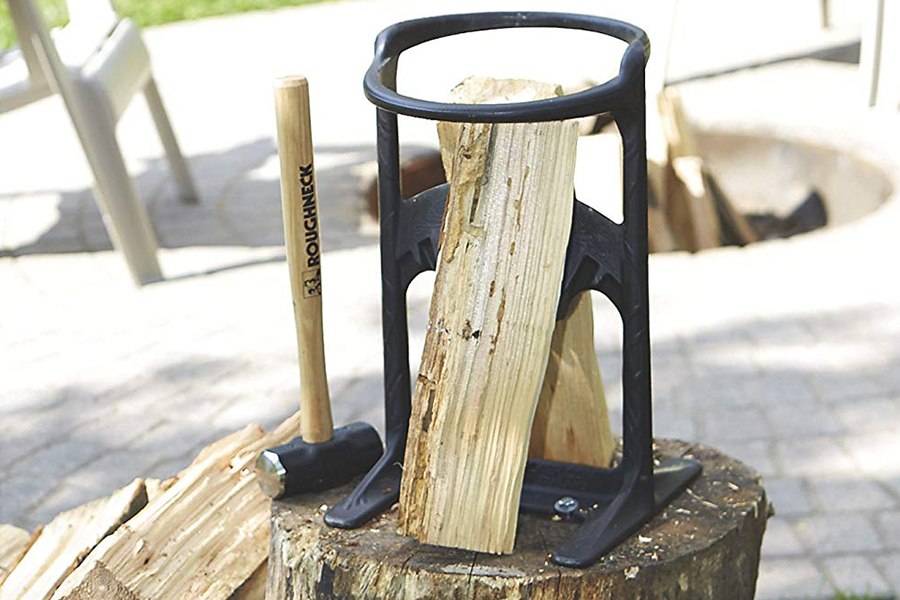 The Kindling Splitter is a free standing device that is made of high-quality cast iron. The splitter stands on a pair of legs, and at the top there is a large ring. Below the ring is the blade of the splitter which has a sharp edge pointing toward the opening above and has flared sides to help push the wood out and away from the device as it splits. The XL version has a 9-inch diameter ring and stands at 17 inches, so you can split larger pieces. Using the splitter is simple, just load the wood into the hole of the ring, then hit the top with a hammer, driving the wood down onto the blade where it splits neatly in two. No more having to swing an ax up and over your head and then hopefully into the spot that you were aiming for. Additionally, the Kindling Splitter requires much less force, so you’ll still be splitting when people who are using an ax have already tired out. 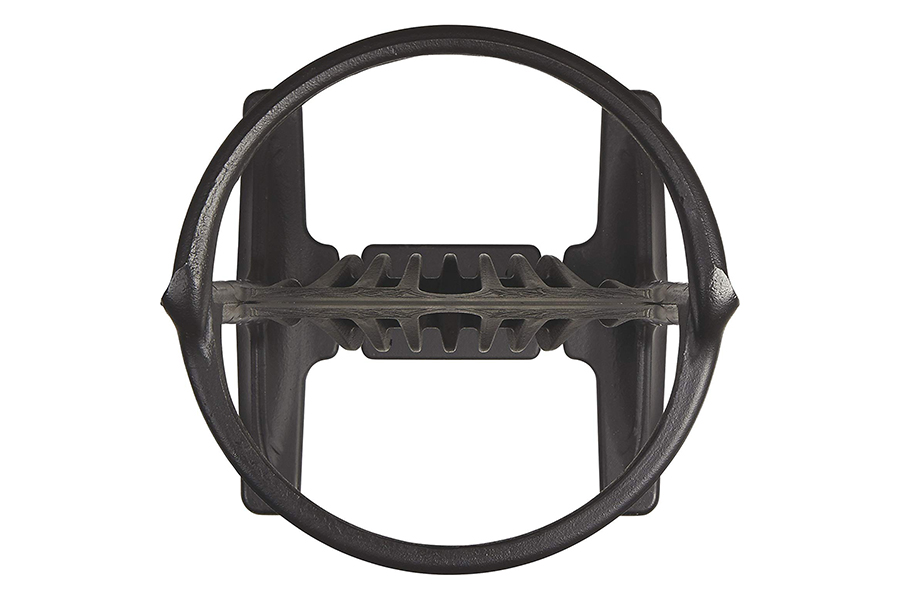 The design was created by Ayla Hutchinson, a teen in New Zealand who needed a project for a science fair. The design won numerous awards and even international recognition from Scientific American, International TeenBusiness, Google, and more. “When you are cold, you can never get the fire going fast enough,” explains Ayla, who lives in Taranaki, where the winters get pretty cold. “Lots of little kindling helps fires to tart quickly and this is why I invented the Kindling Cracker (that, and to make sure my mum kept all of her fingers and limbs intact!).” 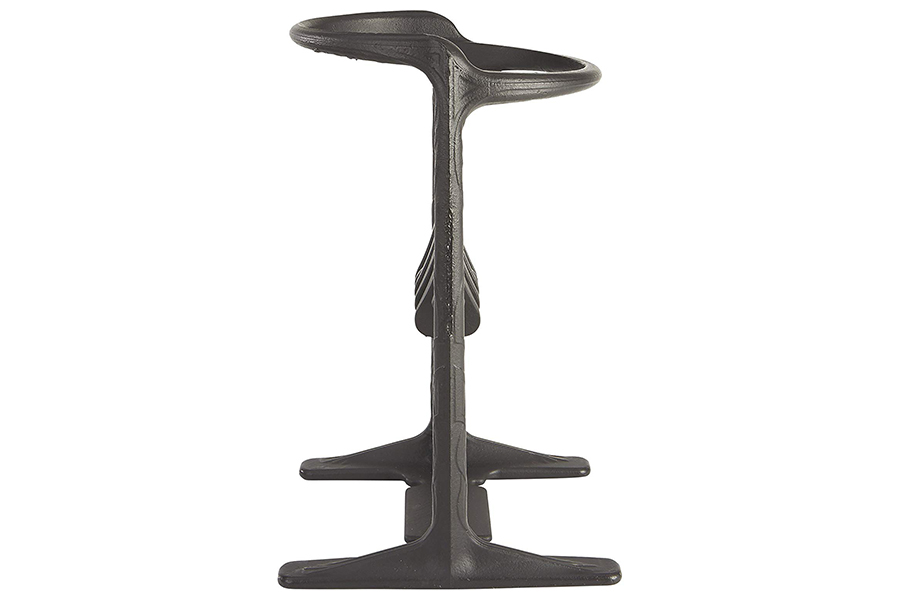 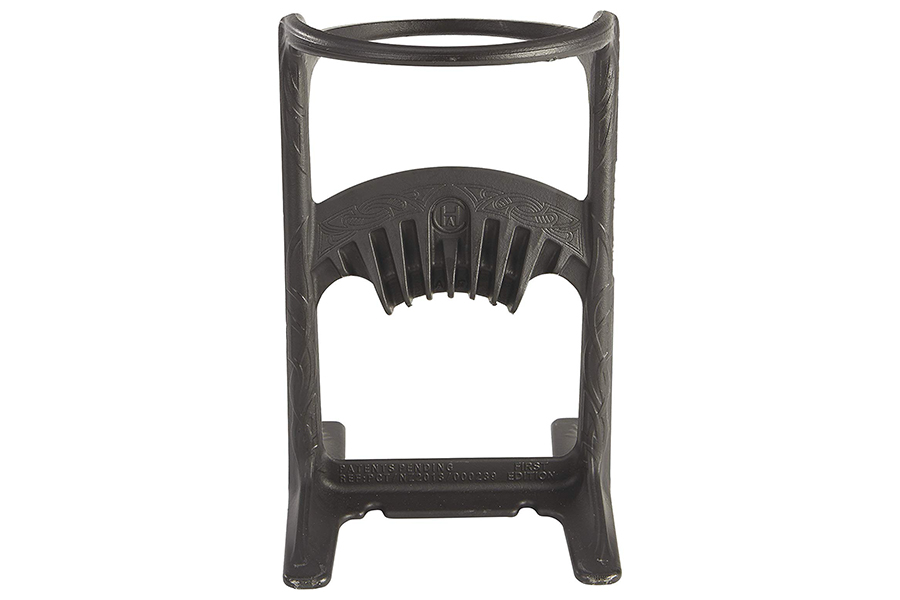 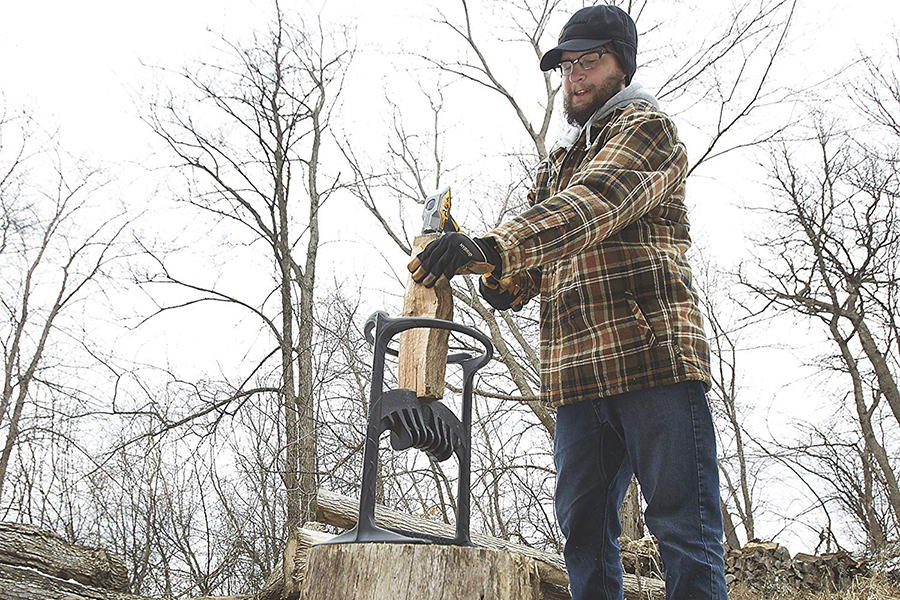 Using a kindling splitter to split firewood is safer, faster, and easier than splitting it by hand with an ax.

What is the best kindling splitter?

The Kindling Cracker King Firewood Kindling Splitter is a safe and effective way to make kindling that has changed the way logs are chopped. 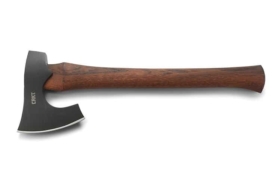