While Australia does have its fair share of snowy destinations, there aren’t many options closeby for Sydneysiders to ski or snowboard without the five-hour road trip. Penrith, on the other hand, is only an hour train ride from the CBD and if we’re lucky, could be home to a massive 300-metre indoor ski slope for all your winter wonderland needs. 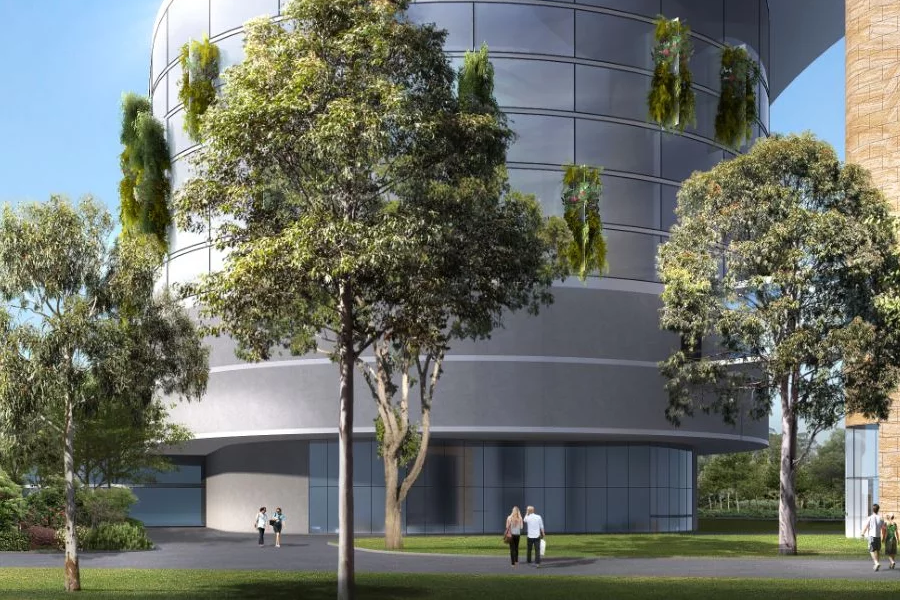 Penrith Council is reportedly proposing a pretty epic change to 2 Tench Avenue Jamisontown with the local government looking to facilitate the development of an indoor winter recreation facility. In addition to the 300m ski slope, the winter sports world project is envisaged to include an ice skating rink, rock climbing facilities, altitude training as well as hotel accommodation.

Now in public exhibition, this Gateway Process will allow members of the community to have their say about the proposed AUD$200-million indoor Winter Sports World. Expected to double visitors and tourism in the area by 2025, the all-year-round winter attraction could see AUD$74.9 million injected into the NSW economy every year from 231,000 visitors annually. 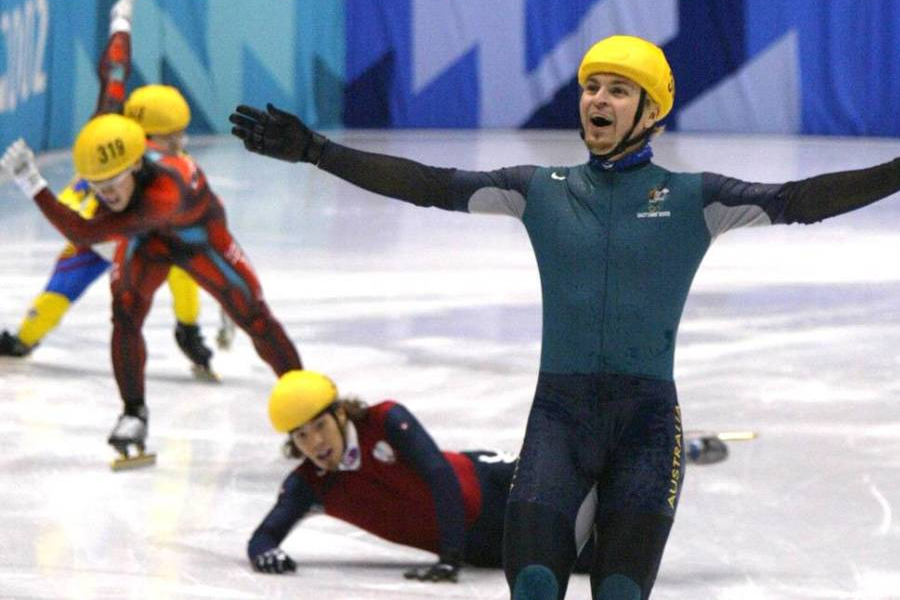 While we Aussies love our sport, we don’t often consider the Winter Olympics as a priority. First competing in 1936, it would take another 58 years until we took bronze in the 1994 men’s 5,000-metre relay in short track speed skating. With Steven Bradbury’s gold medal win in 2002 unlikely to reoccur any time soon, this new facility is expected to provide a much-needed boost to Australia’s Winter Olympians.

First proposed way back in November 2018, public submissions will close by 6 November for the Winter Sports World. 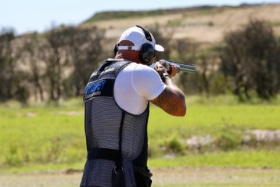