The season of sick gnar is upon us. After a month of unseasonably wet weather, coupled with a dramatic change in temperature, the heavens have opened and delivered one of the most impressive ski scenes in recent memory. How impressive? Try 30cm of fresh snow in one weekend. Thredbo is back, baby. 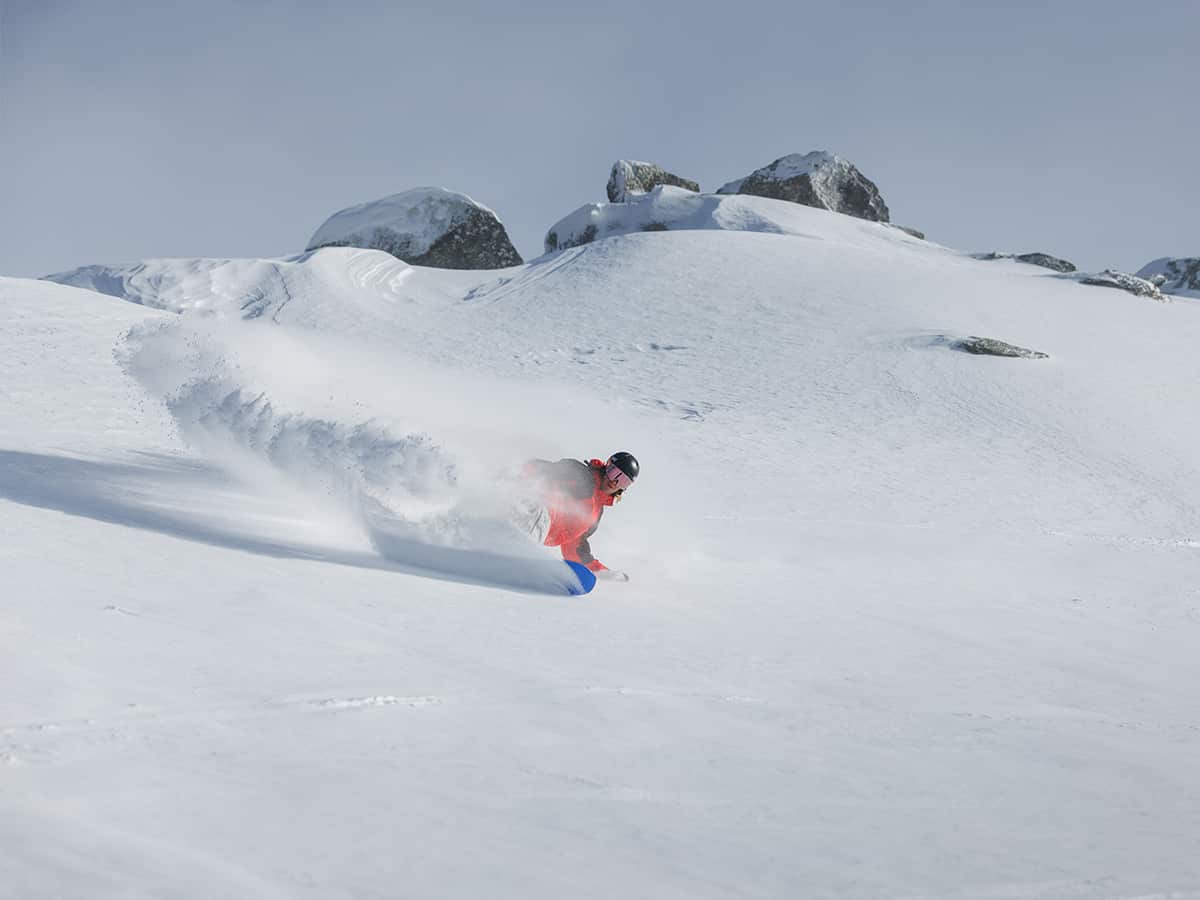 As a near-Arctic chill made its way across New South Wales late last week, the team at Thredbo Resort was readying itself. The weather bureau had predicted significant snowfall across the weekend, however, blizzard conditions blew estimates out of the water. According to the iconic alpine destination, Thredbo Resorts received a whopping 30cm of fresh snow across the mountain over the weekend, with snow continually falling from Saturday night through to Monday morning.

The latest snowfall continues an impressive return season for Thredbo, following a disrupted few years and a slow trek back to full capacity. Over 200 snow guns fired on multiple evenings throughout the past week, contributing to a stellar foundation of fresh snow, ripe for new season skiers and shred-lords. For Thredbo, 2022 marks a welcomed return to full-scale operations, with the iconic alpine resort confirming that all lifts are now open for the season. Just one month ago, Thredbo recorded 125cm of fresh snow in the week leading up to the opening weekend, which Caroline Brauer, Thredbo Resort marketing manager labelled its “most successful start to the winter snow season ever”. 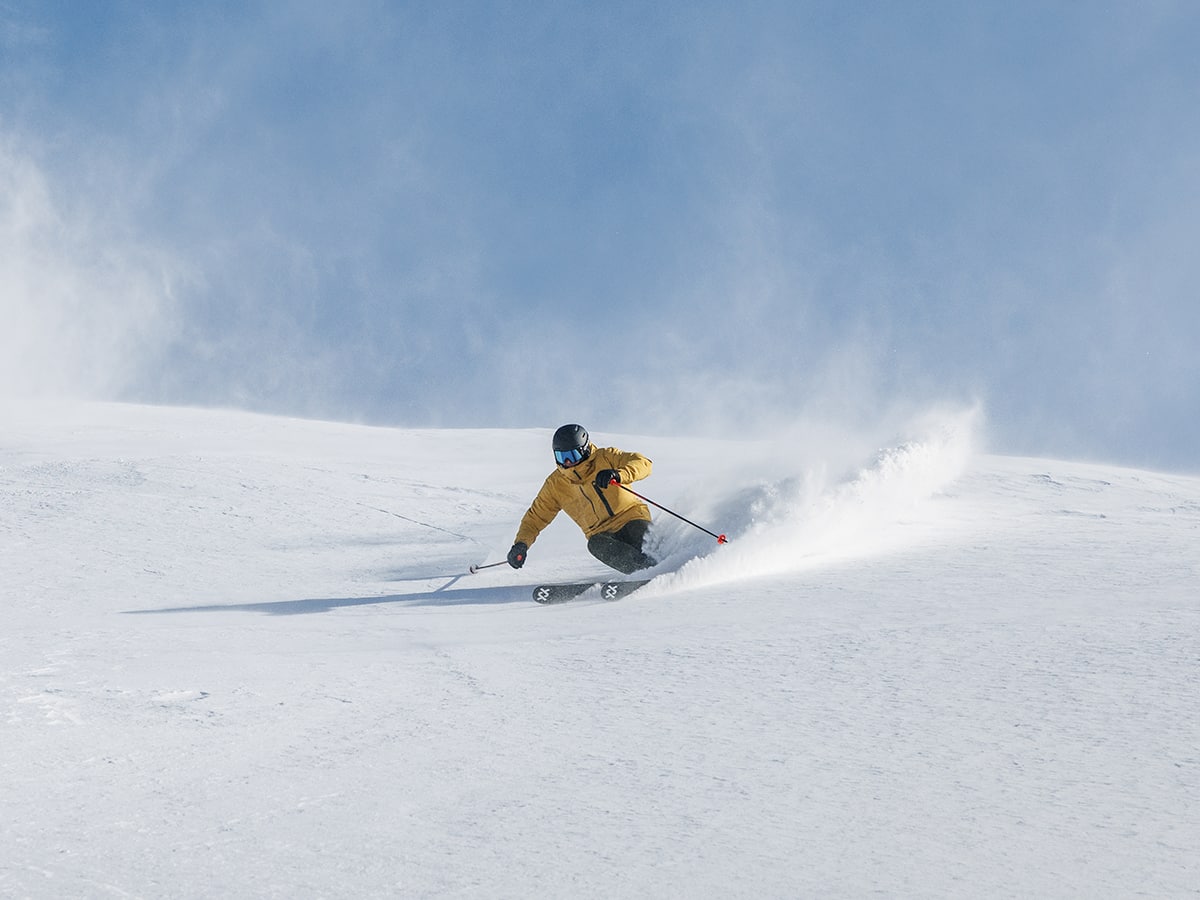 “The snow cover was as good as it gets here in Thredbo for our opening weekend. We don’t usually see conditions like this until July or August,” Brauer. “After a challenging couple of years for the resort and its businesses, this is exactly the way we wanted to welcome everyone back to the resort to remember just how magical our mountains are. Thredbo is officially back in action. We couldn’t be happier, not only with the excellent conditions, but also being able to offer our guests the biggest events and entertainment calendar yet.”

As alluded to, Thredbo is offering up a series of First Base Après Ski Soirees, in which First Base, Thredbo and Canadian Club will host monster parties to get Aussie back excited about the mountain. The first edition kicks off on 23 July, when First Base feat. Stace Cadet take to the stage. You can check out the whole lineup of events and entertainment at Thredbo Resorts via the link below. 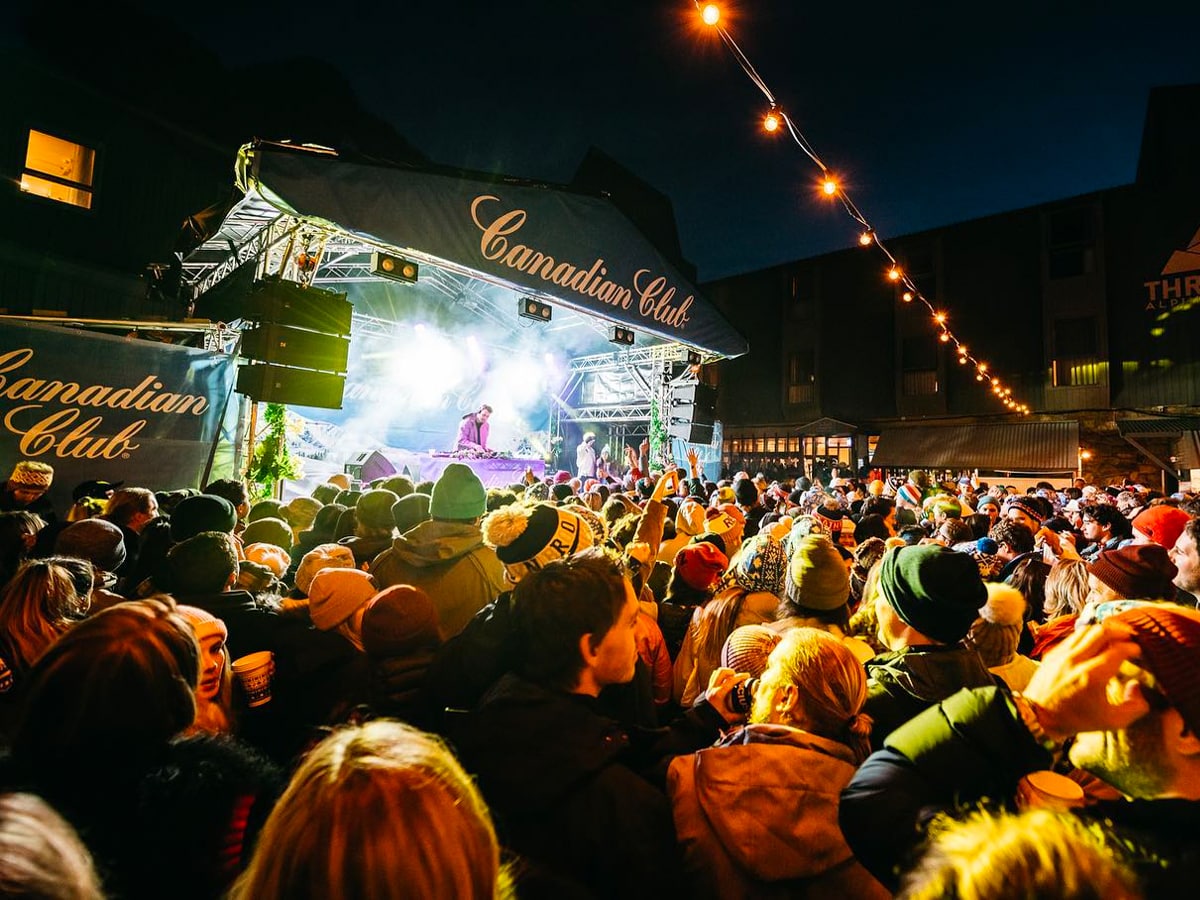 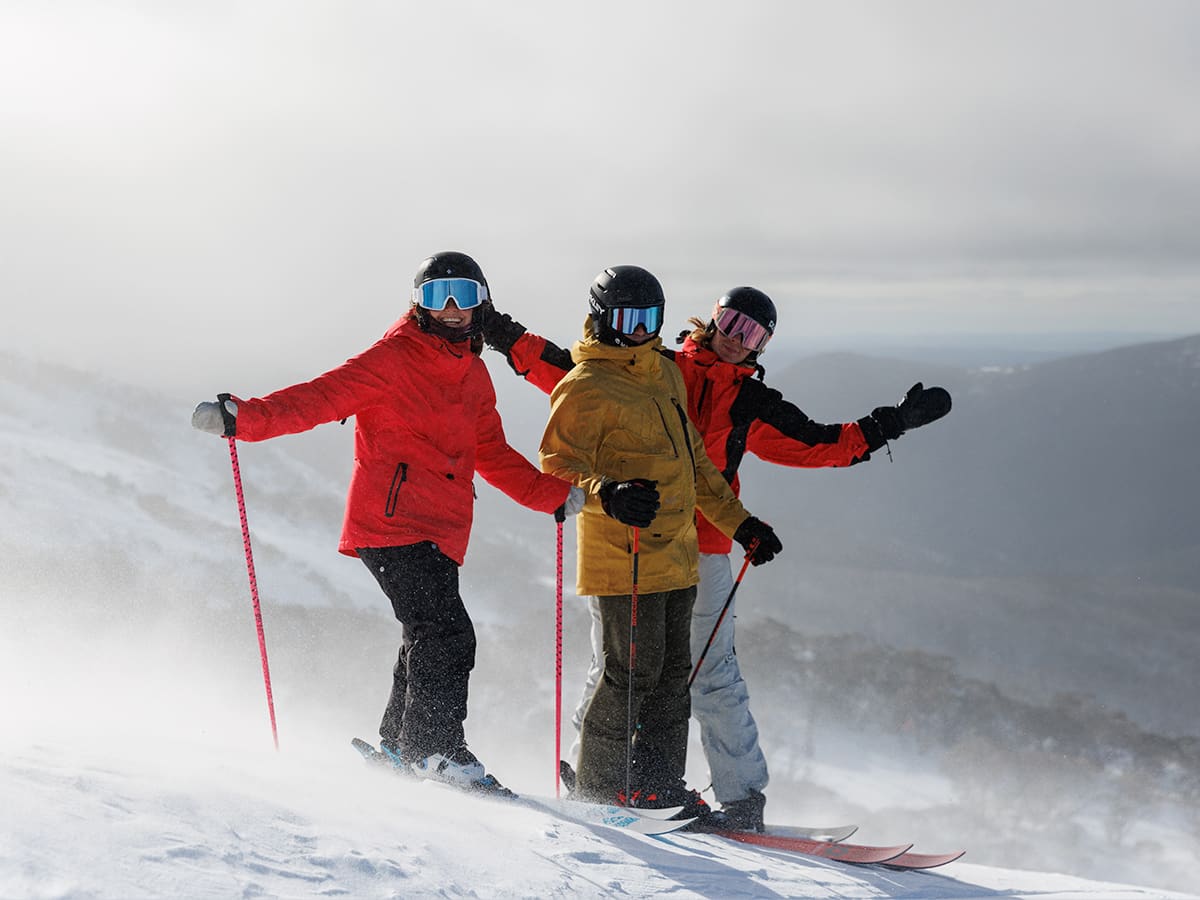 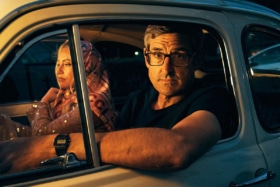 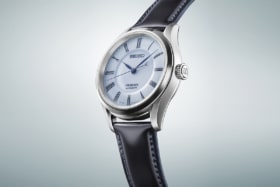 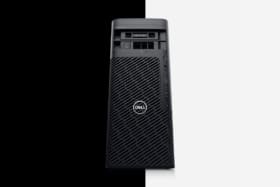 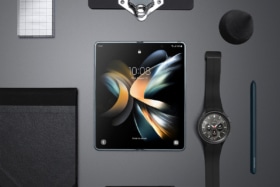