You may not think you need the Sharkbanz Modom Shark Leash, but if you spend any time in the waters of any of the world’s oceans, it’s an investment you won’t regret making. According to ISAF (the International Shark Attack File), between 1958 and 2016 there were 2,785 confirmed unprovoked shark attacks, of which 439 were fatal. Why be a statistic when preventing an attack is as simple as wearing a Sharkbanz product. 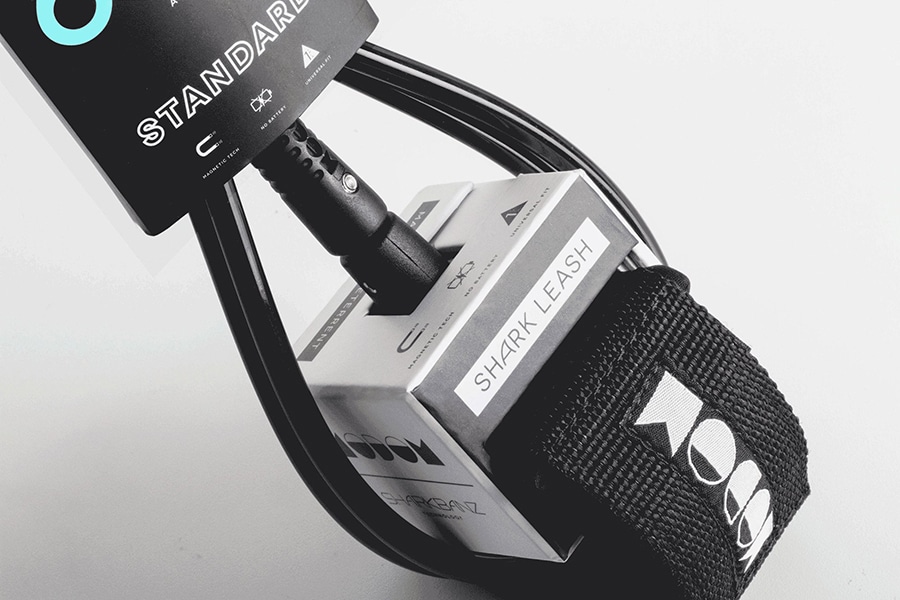 Here’s how it works. Sharkbanz uses a patented magnetic technology that creates a powerful electromagnetic field that is a thousands of times more powerful than anything produced by any of a shark’s normal prey. Sharks use electroreception, a sensitivity to electrical fields, to perceive their world. The signal disrupts the shark’s ability to sense the electrical signals it receives, thus deterring it from investigating more. With 15 peer-reviewed, scientific studies published about this method, using magnetic technology, like that found in Sharkbanz, is a proven safety precaution. 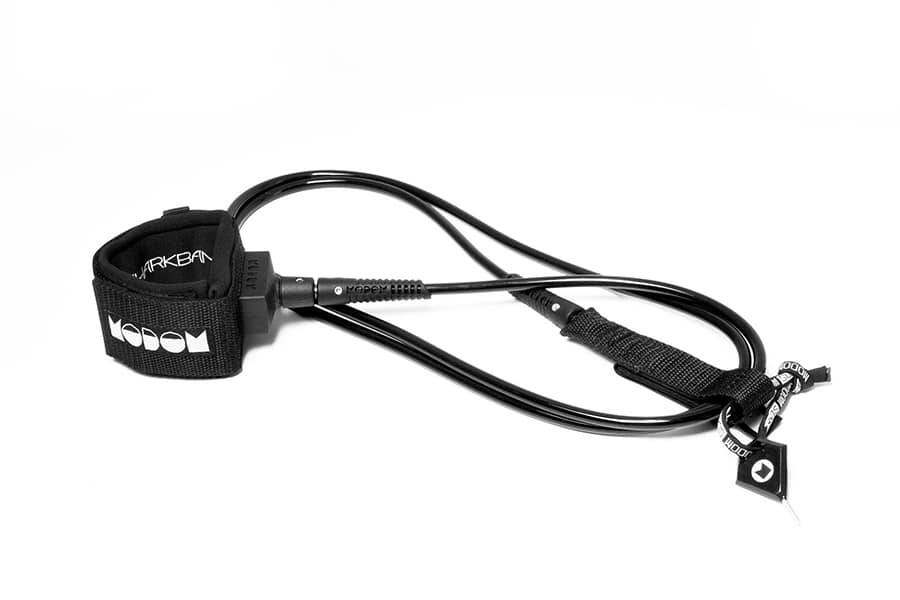 The Sharkbanz Modom Shark Leash uses a detachable connector, which is interchangeable with other cords, and comes with a six foot standard leash. Divers, fishermen, swimmers, and surfers can comfortably where the cuff and remain attached to whatever gear they are using. And because Sharkbanz uses magnets, you won’t have to worry about batteries. No need for a bigger boat when you can simply wear a comfortable ankle cuff. 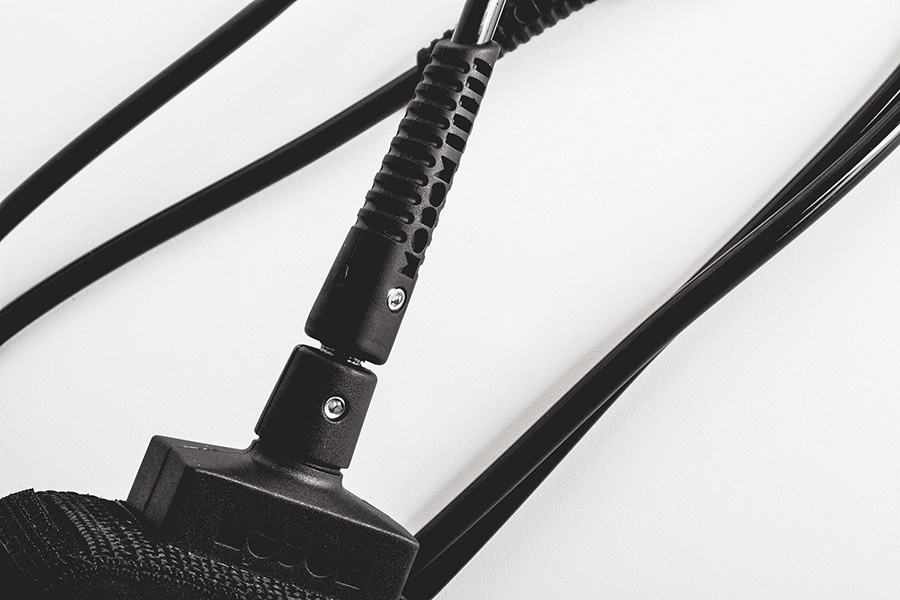 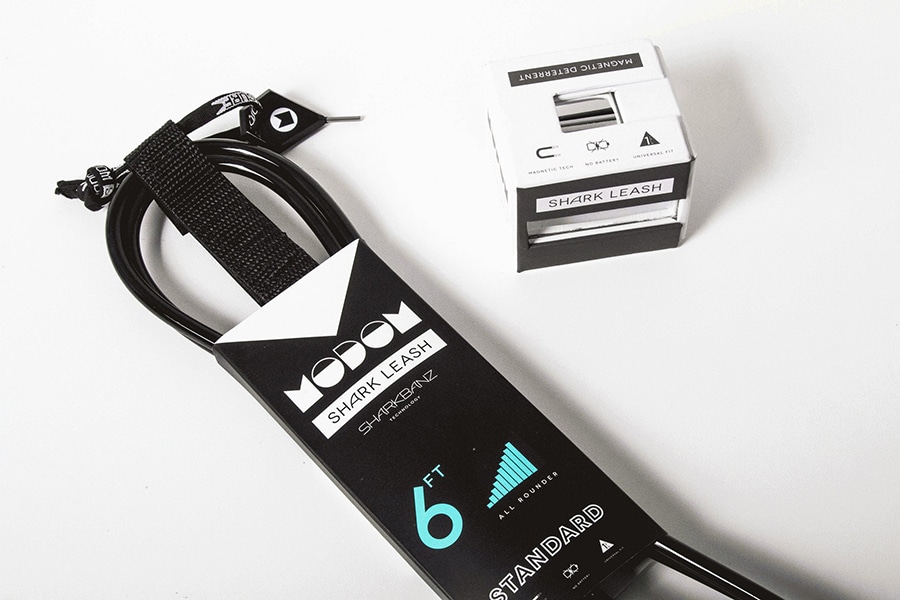 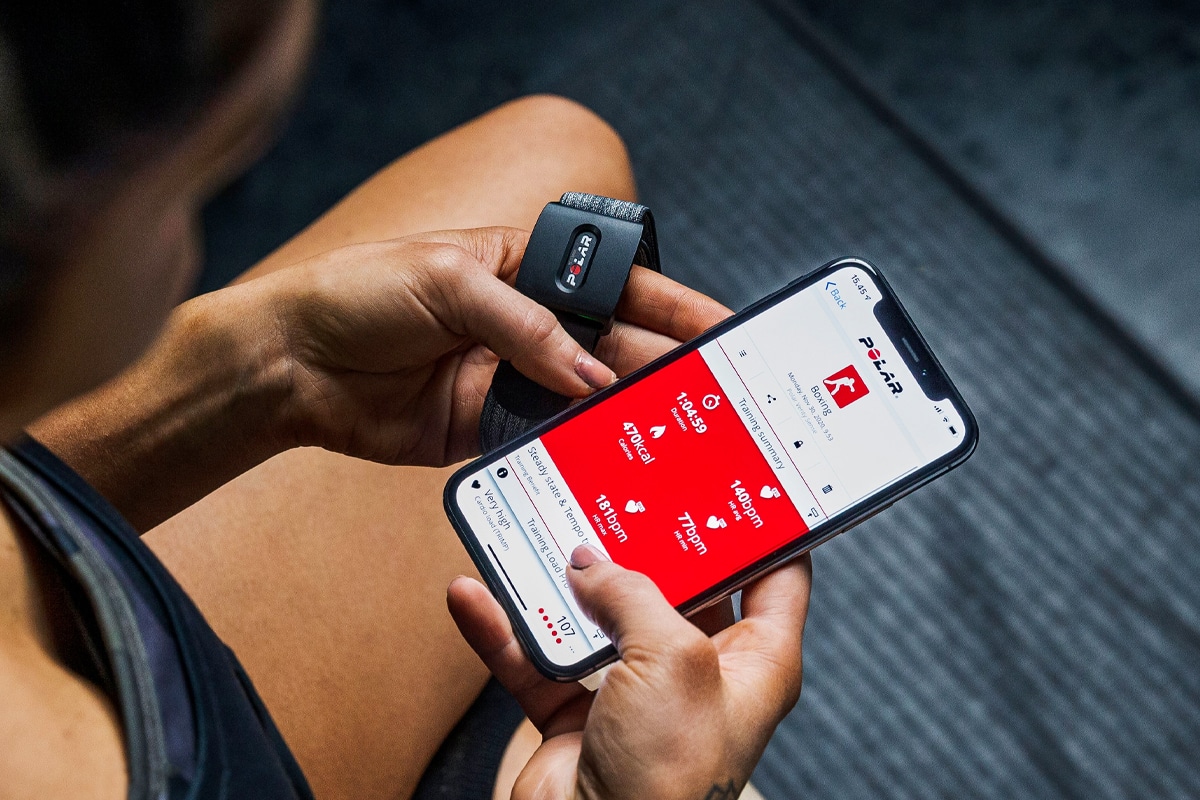 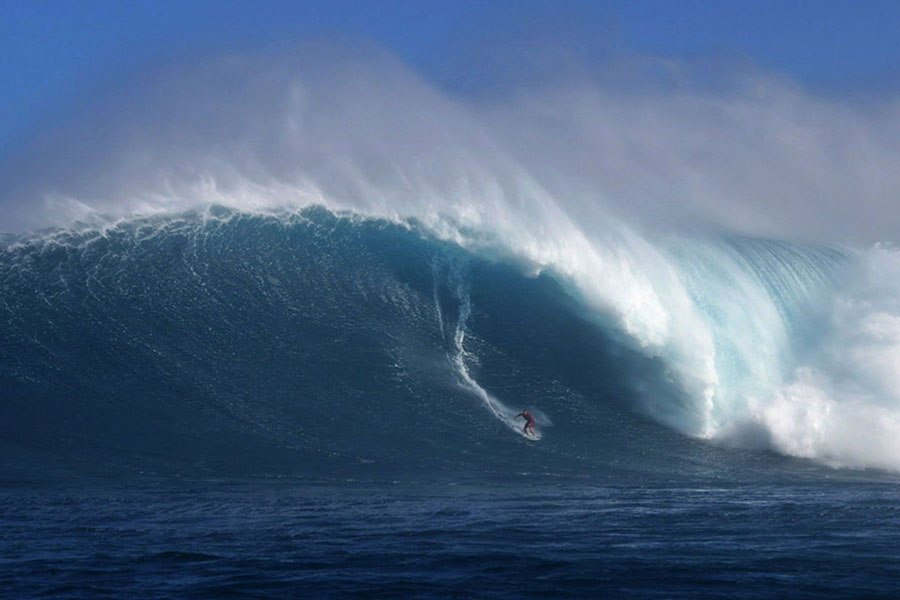 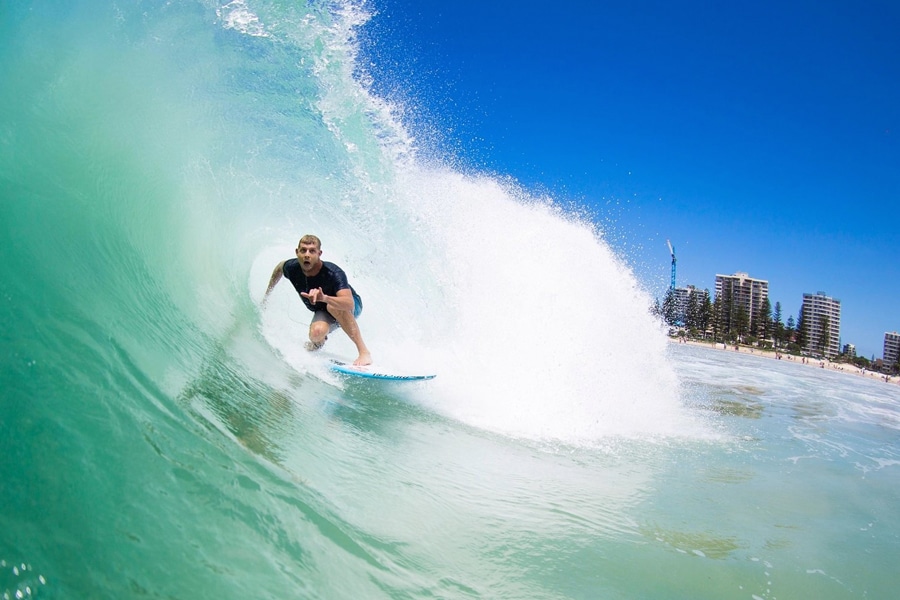 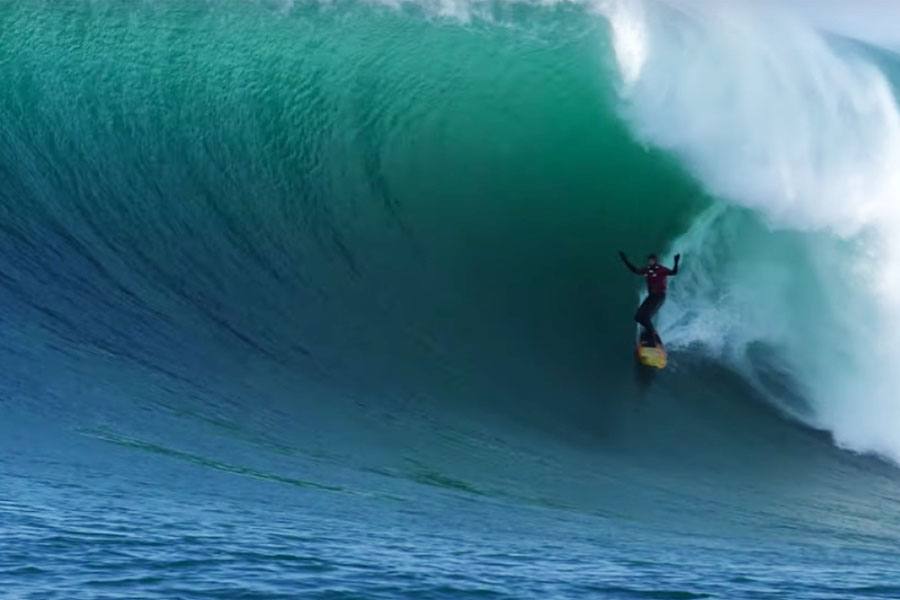