One savvy product designer and inventor set out to build a utility product that we have all really wanted at some point in time: a hammer style nail gun that could be loaded just like a handgun but with a nail “clip” instead of a magazine of bullets. This project was not about ballistics as much as it was about utility in its unique design. 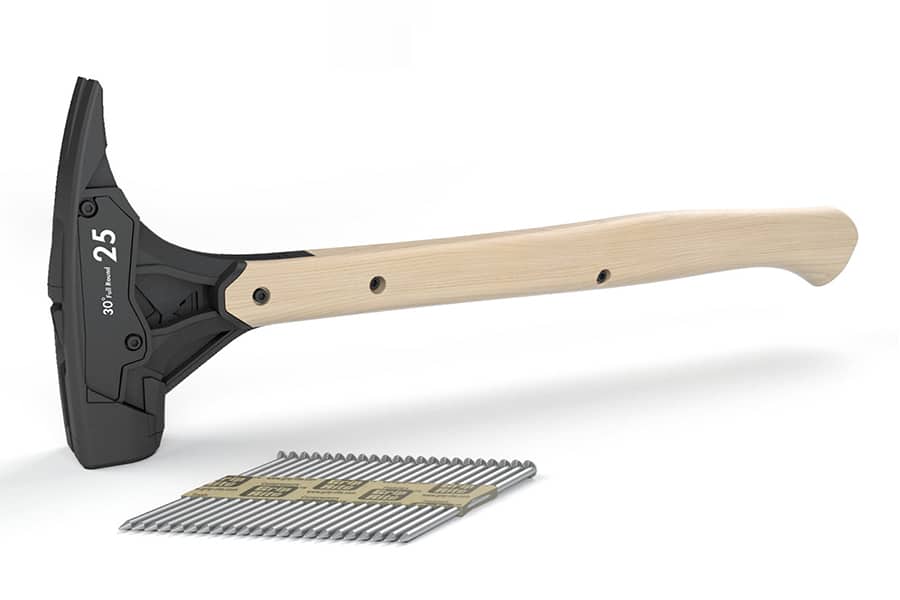 The designer let the patent on this design expire after trying to secure deals with major United States tool makers. The inventor behind the unique product design said he just could not put the project down until it was figured out and fully complete. That included getting a patent application for the intellectual property to be sold to a company. This has yet to happen but the design is still worth checking out. Who knows, maybe someone will pick it up to retail it? 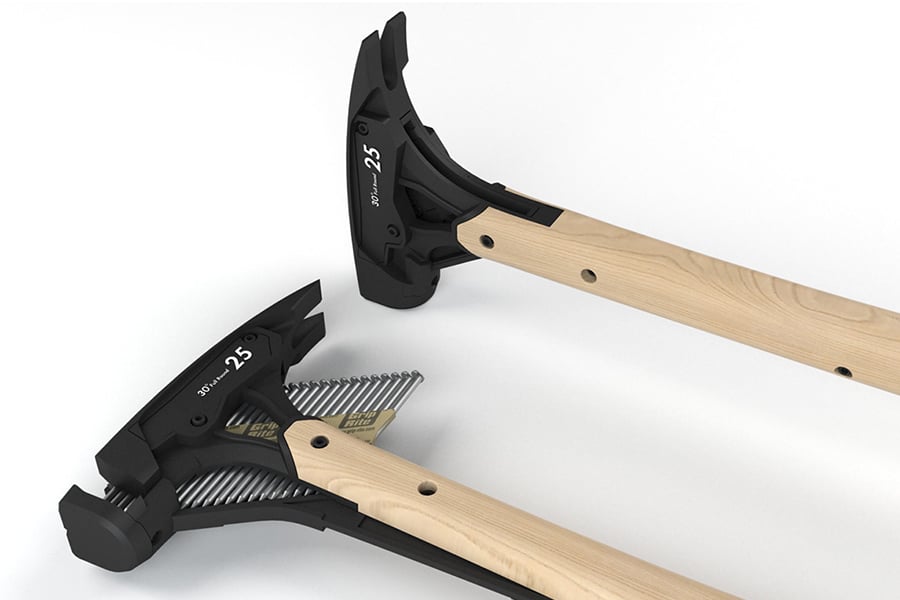 Michael Young designed the product in 2017. Nails are loaded near the head of the hammer part of the custom nail gun. This would be a really handy addition to anyone’s tool shed, garage or work area. Carpenters would especially love this tool. 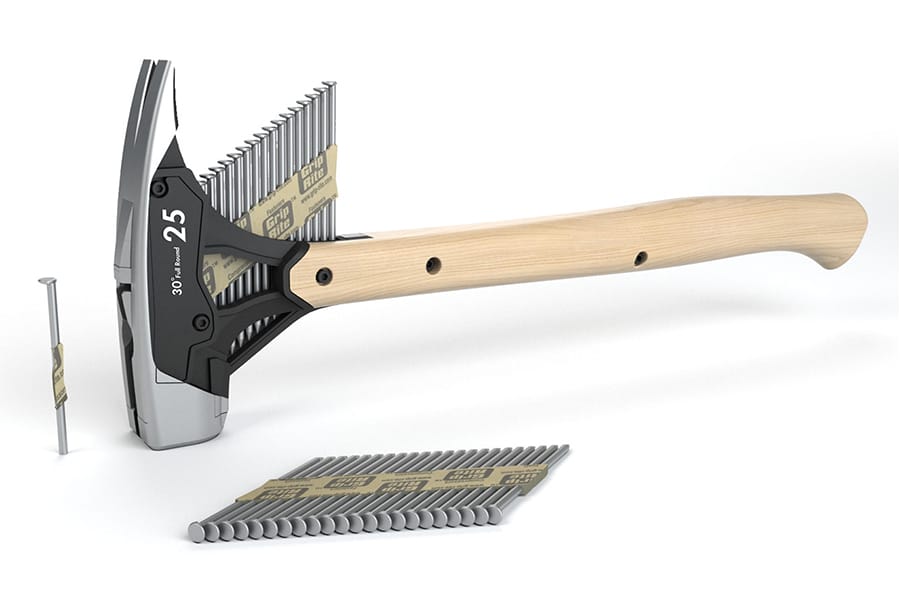