A heavy snowfall can be a beautiful thing. Snow blankets the ground and trees, and it creates a serene silence that can be awe-inspiring. But that’s hard to experience when you’re riding a snowmobile. Sure, the sled is a lot of fun, but snowmobiles aren’t exactly known for their quiet nature. Finnish manufacturer, Aurora Powertrains, is changing that by introducing to the market the world’s first all-electric snowmobile.

Aurora Powertrains has been around since 2017. Based in Rovaniemi, in Finland’s northern Lapland region, the company started working on electrifying its fleet for its snowmobile tour business. The thought wasn’t just to save on fuel costs but to also enhance their guests’ experience by eliminating the obtrusive whine of gas-powered sleds. Their fleet has grown to include 25 snowmobiles. Using the sleds in their business had the added benefit of receiving feedback from thousands of users, which has been used to fine-tune their electric snowmobile.

The snowmobile is built on a chassis provided by BRP, which is also located in Finland and builds the Lynx. “Our strict focus is on the development of the Electric Powertrain,” says Ari Karjalainen, Aurora Powertrains’ CEO. “We are not interested in redesigning the chassis. Snowmobile engineers have been fine-tuning snowmobile chassis for decades and we use one of the best commercially available snowmobile safari chassis.”

The powertrains for the snowmobiles have a 9.5 kWh capacity and a range of 40 km. Aurora Powertrains is also working on a long-range version.

Aurora Powertrains currently offers two models of their electric snowmobile. The Touring version has a top speed of 104 km per hour, while the Utility model reaches 98 km per hour. In other words, these snowmobiles aren’t meant for powersports, but as a member of a fleet of touring sleds, they’ll fit right in. The snowmobiles have many of the features you would expect of electric vehicles—regenerative braking, thermal management, emergency/crash alerts, and vehicle location and status info transmission.

Snowmobilers intent on experience nature and the beauty of it without the disturbing noise of a gas-powered engine now have an alternative in Aurora Powertrains’ electric snowmobile. 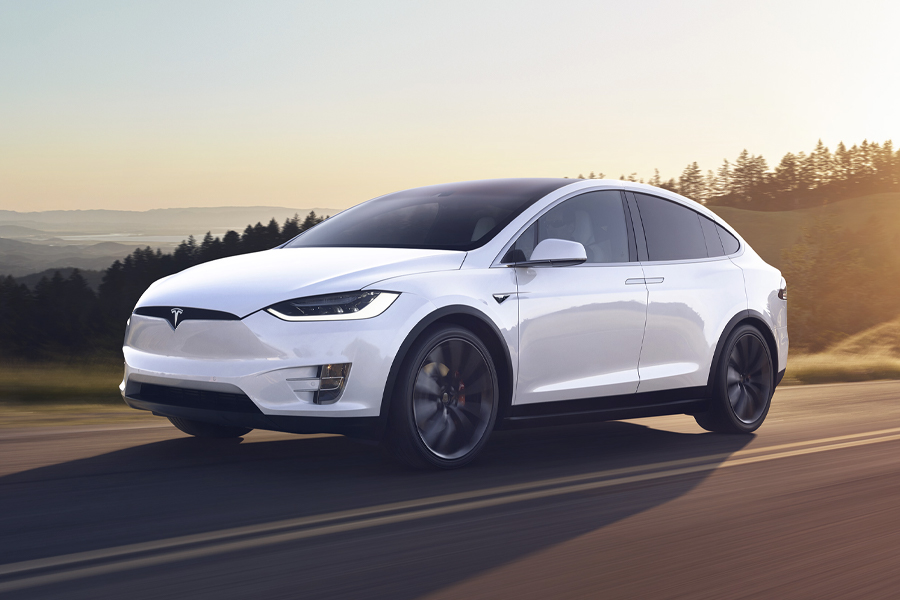