Currently under construction and set for a 2021 launch date is the GTT 165, a stunning new superyacht from Dynamiq. Picking up where the renowned GTT 115 (designed by Studio F. A. Porsche) left off, the 50-metre vessel exudes sleek sportiness and goes big on innovation. In fact, the GTT 165 marks the first time that a superyacht will include two underwater foils: an aft Hull vane and a forward T-foil. When the superyacht accelerates, the foils lift the hull, invoking a discernible decrease in drag. The result is one smooth and agile ride to say the least.

In addition to the underwater foils, the GTT 165 comes equipped with a hybrid propulsion system. It allows the vessel to run on electrical energy, utilising a Lithium-Ion battery pack that can be organically recharged if the the sunroof is fitted with solar panels. With this system at its disposal, the yacht doesn’t have to use generators while anchored, and can even cruise for a few hours at low speeds with zero emissions.

Dynamiq’s new superyacht comes available in two versions. One hosts a 5-cabin layout with an extra master suite on the lower deck, while the other hosts a 6-cabin layout for all those gracious hosts out there. Also featured is a glass covered beach club house with its own spa. That’s joined by a massive sun deck with dining facilities, cinema lounge, Jacuzzi and more. Put it all together and you get top shelf speed and luxury alike, which is pretty much everything a wealthy yacht over can ask for. 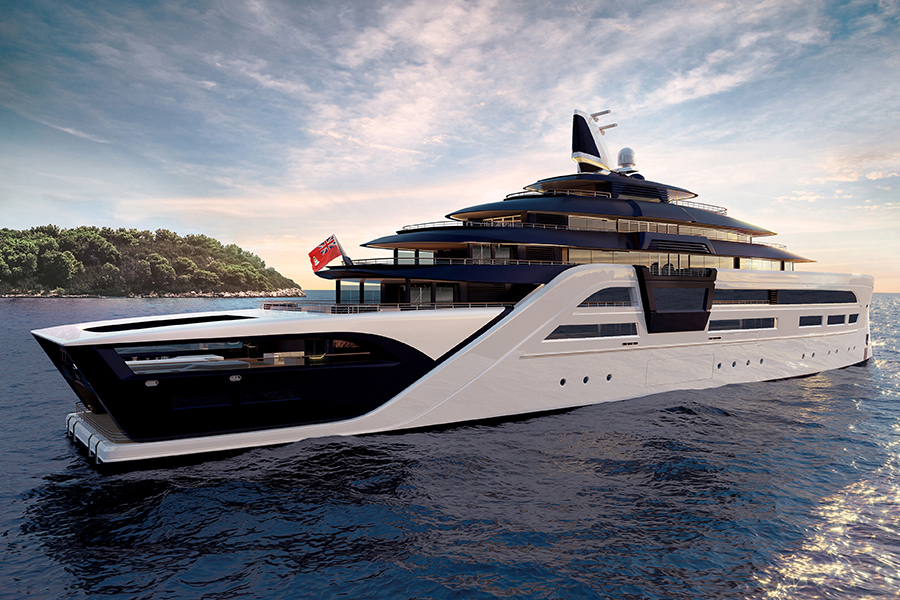 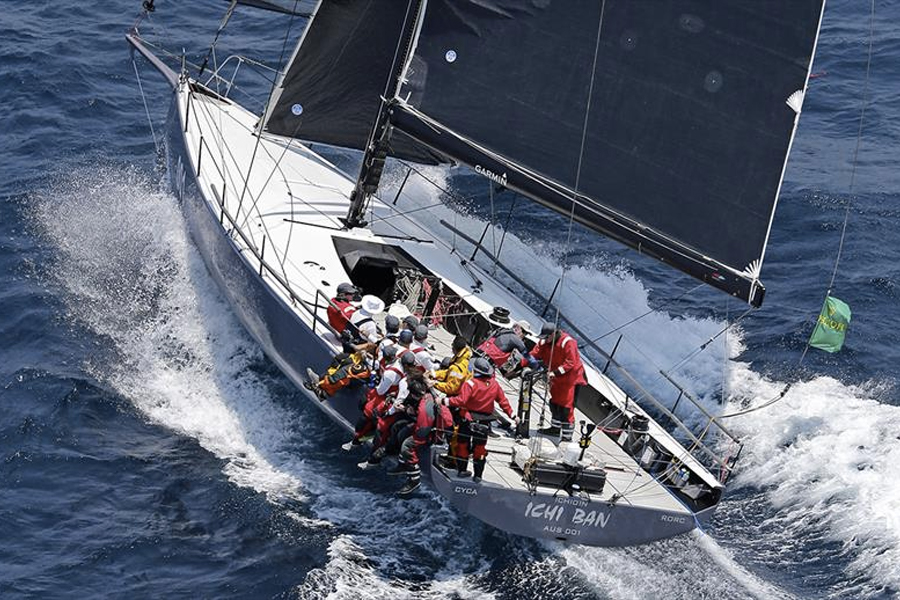