An ultra-rare piece of Australian muscle car history is set to go under the hammer this weekend, with a 1977 Torana A9X to be auctioned off through Lloyds Auctions. One of only 33 ever built, the iconic Aussie vehicle has just 475km on the clock, a figure that has dumbfounded automotive experts. With such a pristine example up for grabs, the initial speculation suggests the 1977 Torana could fetch a pretty penny, well above seven figures. 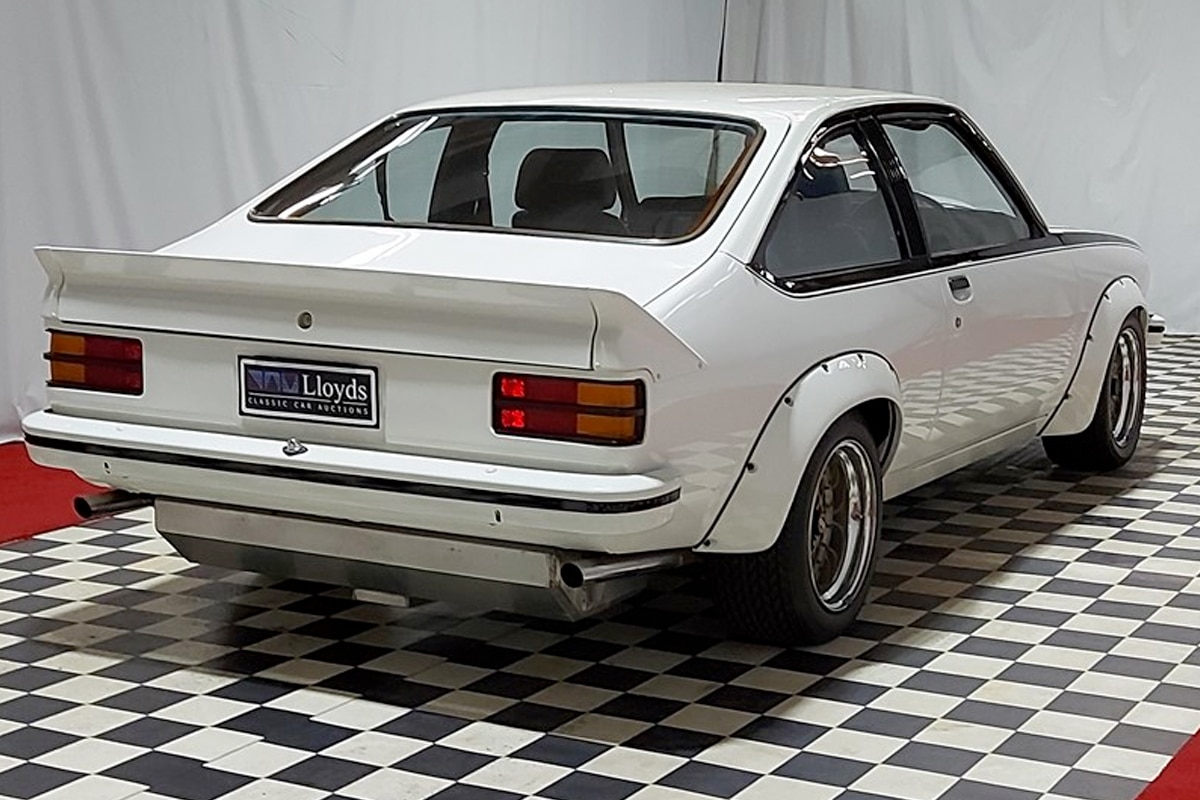 So what sets this vehicle apart? According to records, the 1977 Torana A9X was the last model of Holden Racing produced before the V8 Commodore began. Holden built the 33 shells for race teams in 1977, which were double seam welded, all painted white and sold exclusively through the General Motors Parts division. In the years thgat have passed, the car has cult status, and finding a model in mint condition is not just difficult, but next to impossible.

This particular car comes by way of Ron Hodgson, a Holden Racing Team owner who purchased three shells in 1977. Two were immediately transformed into race cars, while the other was used as a spare in case of a major accident. Two years later after the model was to be replaced with the first of the commodores and Hodgen’s chief mechanic Peter Molloy was instructed to build up the untouched shell into a complete car in the same specs of the other two. 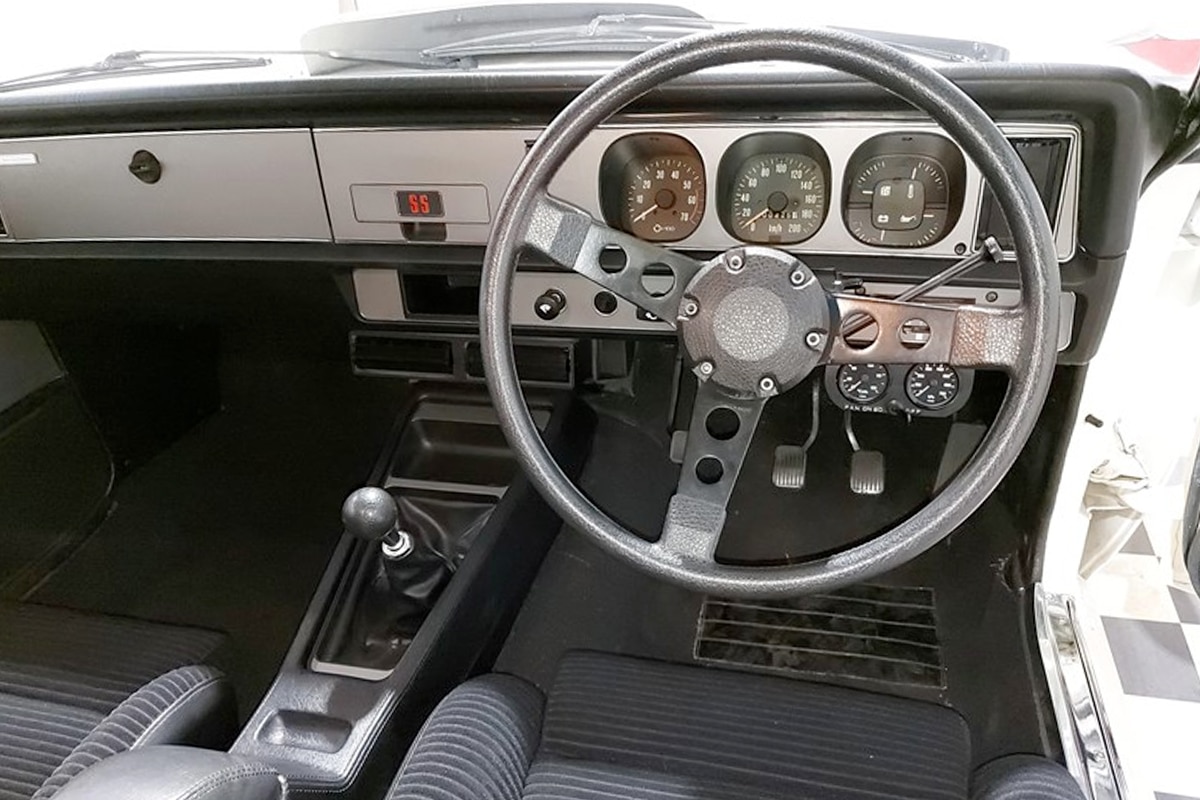 “This is the holy grail of Holden motor collector cars in Australia, since Holden closed their doors many muscle car enthusiasts are mourning the loss of performance cars, and there has since been a resurgence in these classic cars,” Lee Hames, chief operations officer for Lloyds Auctions said.

According to the auction house, the car is slated to go for over $1 million, a figure buoyed by recent sales and the growing interest in historical Holdens. Over the last 12 months, sales prices for rare and significant Holdens have ramped up enormously, thanks to scarcity and the desire to buy Australian-made. “With the Holden prices we’ve seen achieved at auction in the last 6 months, we certainly wouldn’t be surprised to see this car break records once again,” Hames said. In January, the very last Holden off the production line sold for $750,000. The VF Series II SSV Redline was the final vehicle serial number and was the last to travel through the body and paint shops at the company’s Elizabeth plant, which closed in 2017. That was followed by the sale of Australian Touring Car Championship driver John Harvey’s 1977 HDT LX Torana A9X which went for a stunning AUD$910,000. With interest still growing and the rares of all still to hit the auction block, the 1977 Torana A9X could top them all. 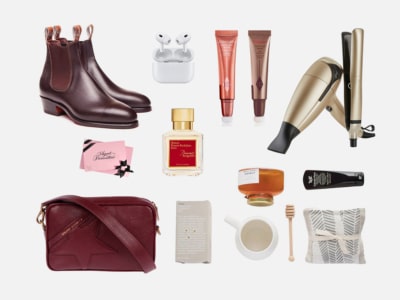 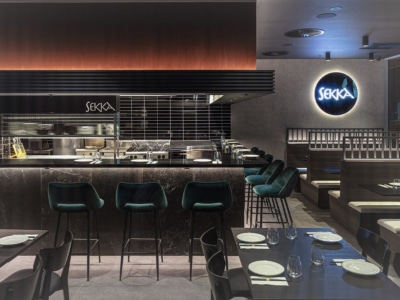