No one could accuse Jeep of sticking all its eggs in one basket. For years, the brand has opted to maintain its off-road centric image, all while carefully co-existing in the compact SUV space. The Compass, for instance, strikes a fine line between being an urban runabout, but is still willing to indulge in the rough stuff when needed. However, while the standard Compass 4×4 does a good job of being a decent off-roader, there have been calls for Jeep to push the envelope further. That’s where the 2022 Jeep Compass Trailhawk fits in. 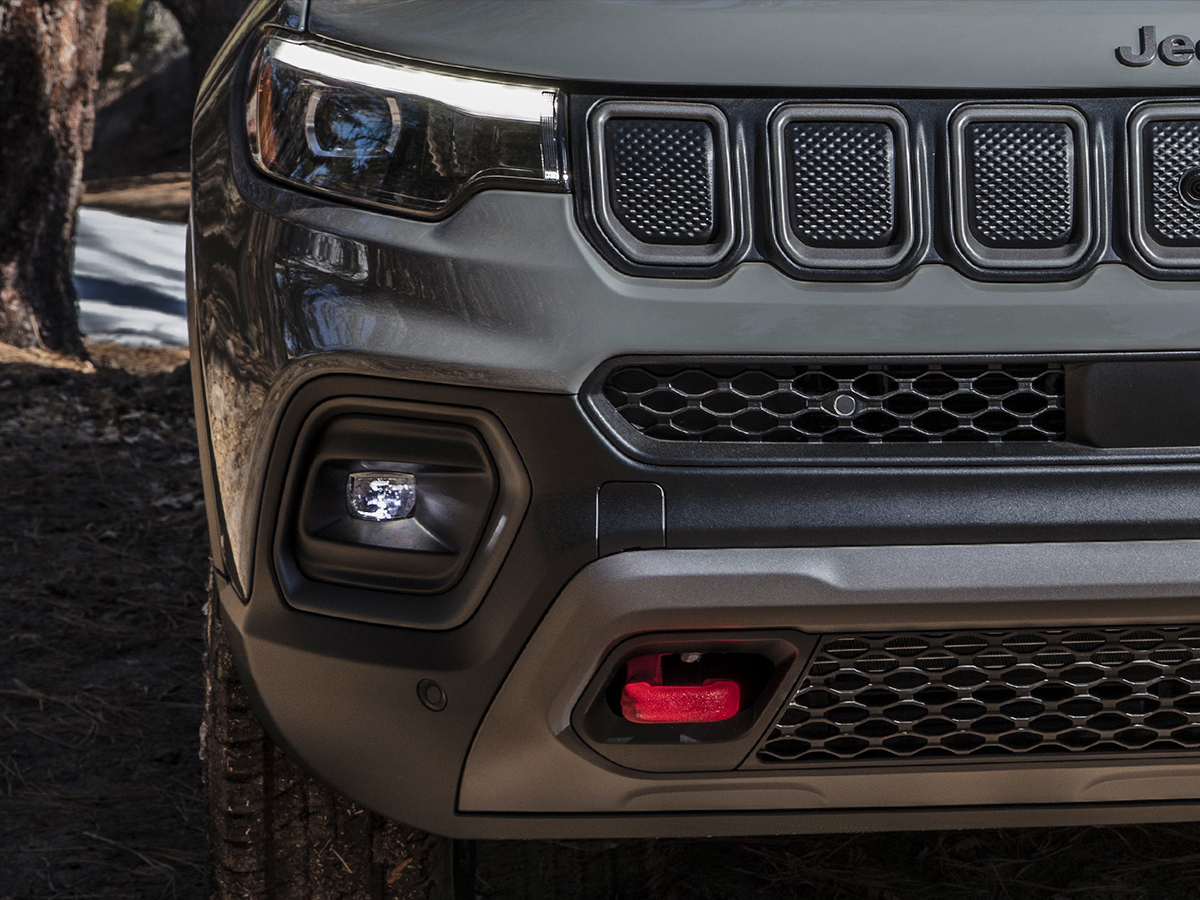 Looking at the standard Comapss’ ability to tackle off-road trails, you quickly note its slightly low-slung chin. While that’s not always a downside, the Trailhawk version changes all that, with the 2022 model making it a desirable option amongst a sea of crossovers masquerading as SUVs. That said, it is still a little lacking compared to its bigger siblings within the Jeep family.

However, a quick drive is enough to make it more convincing. While the standard Compass is a compact SUV with some off-road ability wired in, the Trailhawk also looks more sinister, courtesy of a reworked front bumper affording more ground clearance plus resulting in a better approach/departure angle. 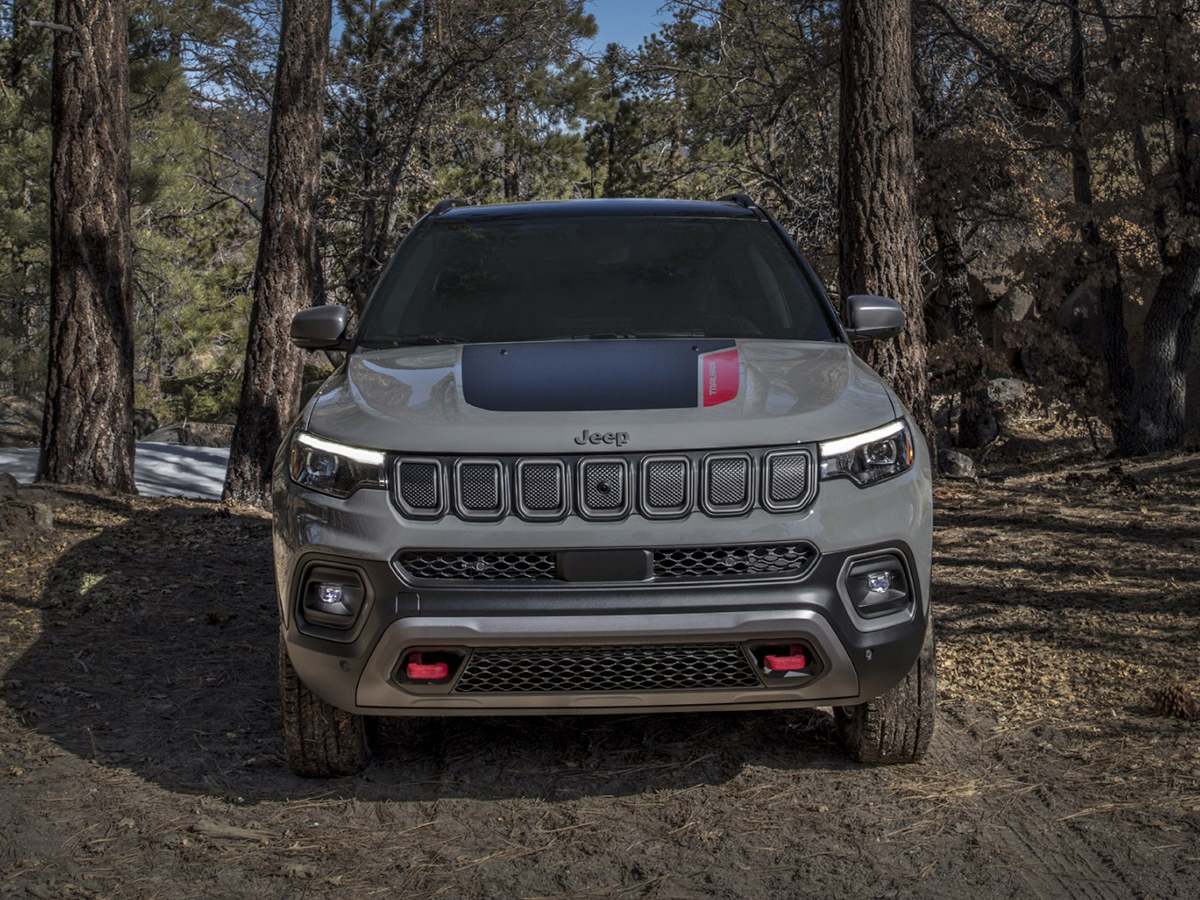 The articulation is surprisingly good and it will dispatch minor off-road patches with ease. All season tyres plus the addition of a ‘rock’ mode in its Selec-Terrain system means it’s closer in spirit to the other mighty Jeeps. Taller suspension and underbody skid plates also meant that uncomfortable scrapes were avoided. The 2.0-litre diesel is also a strong point, as SUVs at this segment are slowly inching towards petrol engines or full-blown EVs. Torque spread with this diesel engine is well balanced and that makes the Compass Trailhawk an effortless cruiser while the 9-speed auto is an able companion; if not being the sharpest in terms of its shift quality. Hybrids and EVs aren’t exactly bedfellows with off-roading and a diesel powertrain still provides a longer range in terms of fewer fuel stops.

Cosmetically, the Trailhawk gets some minor styling touches while the interior is peppered with red stitching along with leather bucket seats. The Trailhawk also gets the updated cabin with the massive Uconnect 5 Navigation with 10.1” Screen and a 10.25″ Full Digital Driver Information Display Cluster. 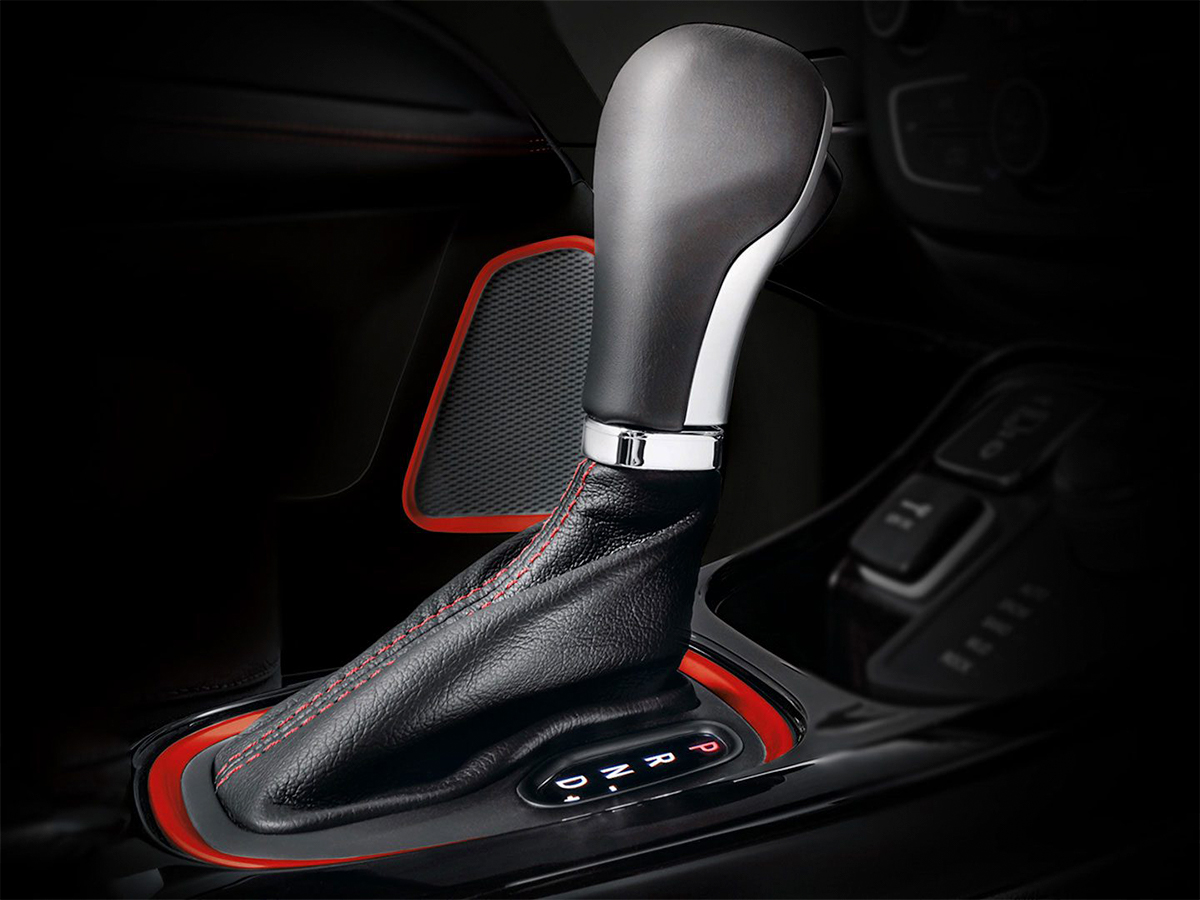 The equipment list has also swelled to include more features (including Adaptive cruise control, Blind-spot monitoring etc) and manages to compete with the onslaught of the newer compact SUVs in this regard. In terms of space, the compact Compass is still less roomy than other SUVs at this price.

Speaking of which, the Trailhawk retails at a hefty $51,250 plus and that makes it a pricey proposition. However, peer closer and this compact Jeep makes sense as an urban SUV mixed with some off-road pedigree. It isn’t taxing to live with and neither has the on-road behaviour been sacrificed for off-road ability. Overall, it’s a compact SUV that you can easily drive every day and can also hit the trails on the weekend for some fun. The Compass Trailhawk seems to have this niche all to itself. 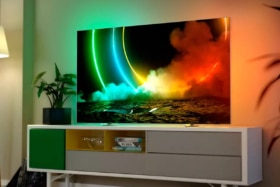