Jon Olsson’s 810bhp Rolls-Royce Wraith just went on sale in the Netherlands. Just as you might expect from the professional skier and YouTube star, the Wraith doesn’t conform to the traditional. Olsson had the car modified by Absolute Motors to more closely match his style—a style that when it comes to automobiles includes a Nissan GT-R, a Lamborghini Murcielago SV, a DTM-inspired Audi RS6, and a Le Mans prototype lookalike.

The Wraith was outfitted with a dyno-verified 810bhp that came from the 6.6 liter twin-turbo V12. A quicksilver exhaust was also added, taking the typically conservative and regal sounding Rolls-Royce and making it loud enough to rival any muscle car out there. The roof rack—of course there’s a roof rack, Olsson is a skier after all—was adorned with six LED spotlights. The wheels were replaced with 24-inch alloys. As for looks, the car received the Olsson treatment with a camo-wrap.

It appears that Olsson only put about 13,000 kilometers on the car since first registering it in 2015. The car has been listed at $323,717, about $2,700 more than the cost of a Wraith fresh off the line from the Rolls’ Goodwood Factory. 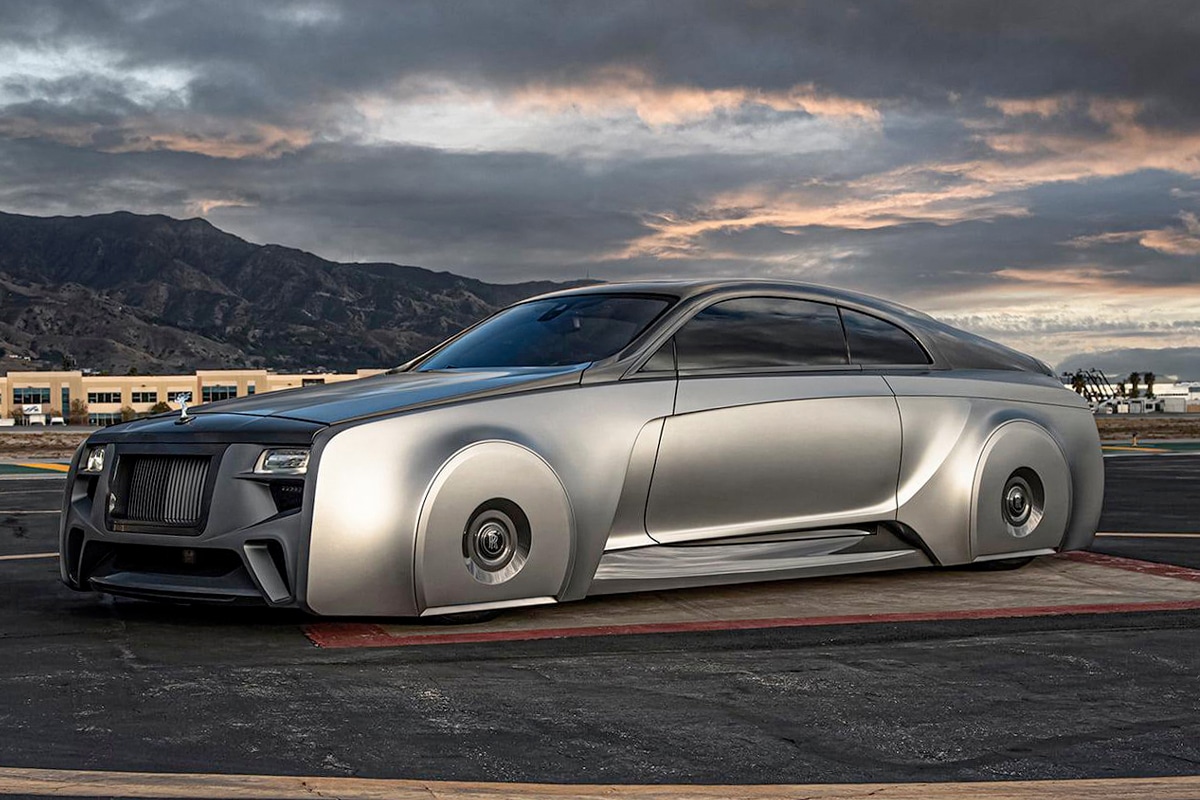 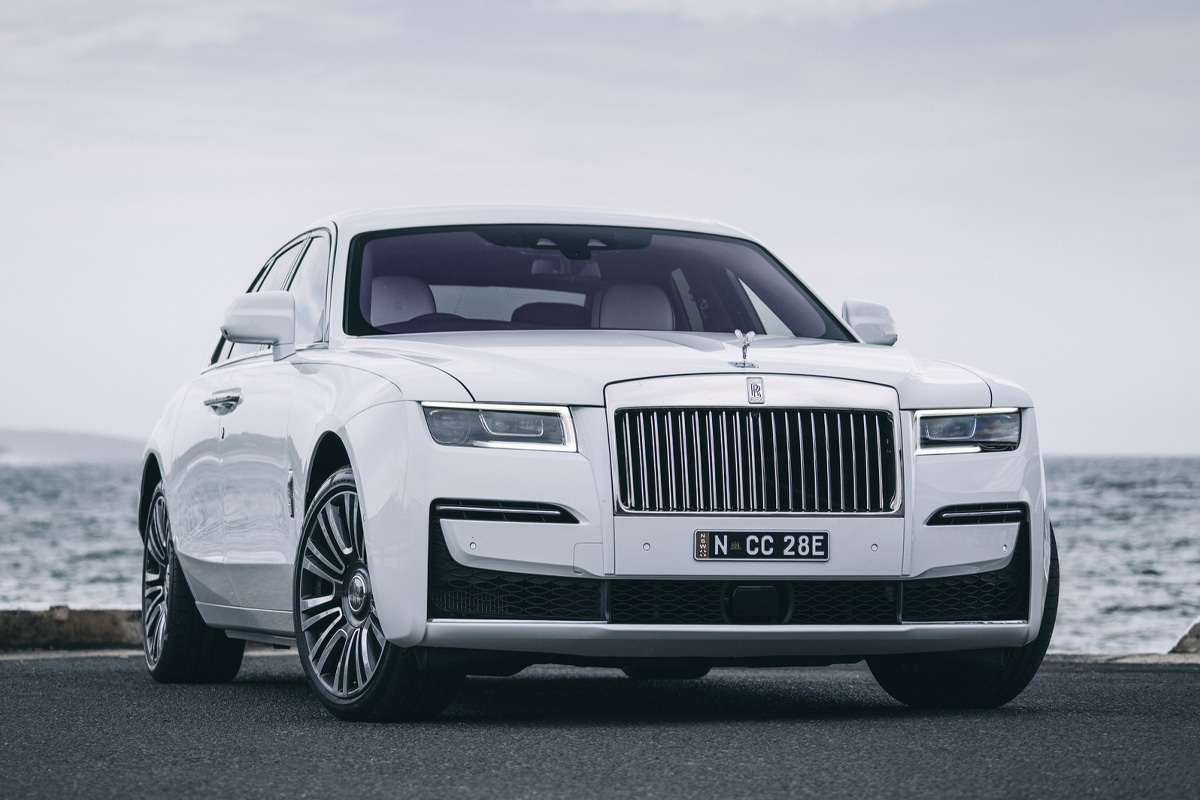