Retro vehicles are the new ‘it’ in the fashion industry. Take one look at Aimé Leon Dore’s latest Porsche and you’ll get a good feel for what we’re banging on about. It seems as if everyone’s favourite designers are turning their attention to old school JDM’s and Euro’s, with the vintage Porsche 911’s as the primary canvas for their work. Aimé Leon Dore exudes cool vintage flair with modern touches, as such, we can’t think of a better canvas for owner Teddy Santis to paint.

The brand thinks the same, collaborating with Porsche for the second time to give their take on the manufacturers historic 1978 911 Super Carrera. With a new take on period-correct additions that simultaneously align with both brands focus on simple yet powerful design. The fact of the matter is, if ALD owner Teddy Santis puts his mind to something, the outcome is always spectacular. He hasn’t wasted any time since being named as the new Creative Director of New Balance ‘Made in USA’, churning out exciting lookbooks and coveted collaborations with the likes of Clarks, Timberland, New Era, New Balance and now Porsche.

In partnership with Porsche Classic, this 911SC has been ground-up restored and reassembled to period-correct specifications. Including, but not limited to, an olive green factory paint job, 16″ Fuchs wheels, and a functional roof rack, jammed with vintage basketballs and precarious wooden luggage to which pay homage to Santis’ early childhood. 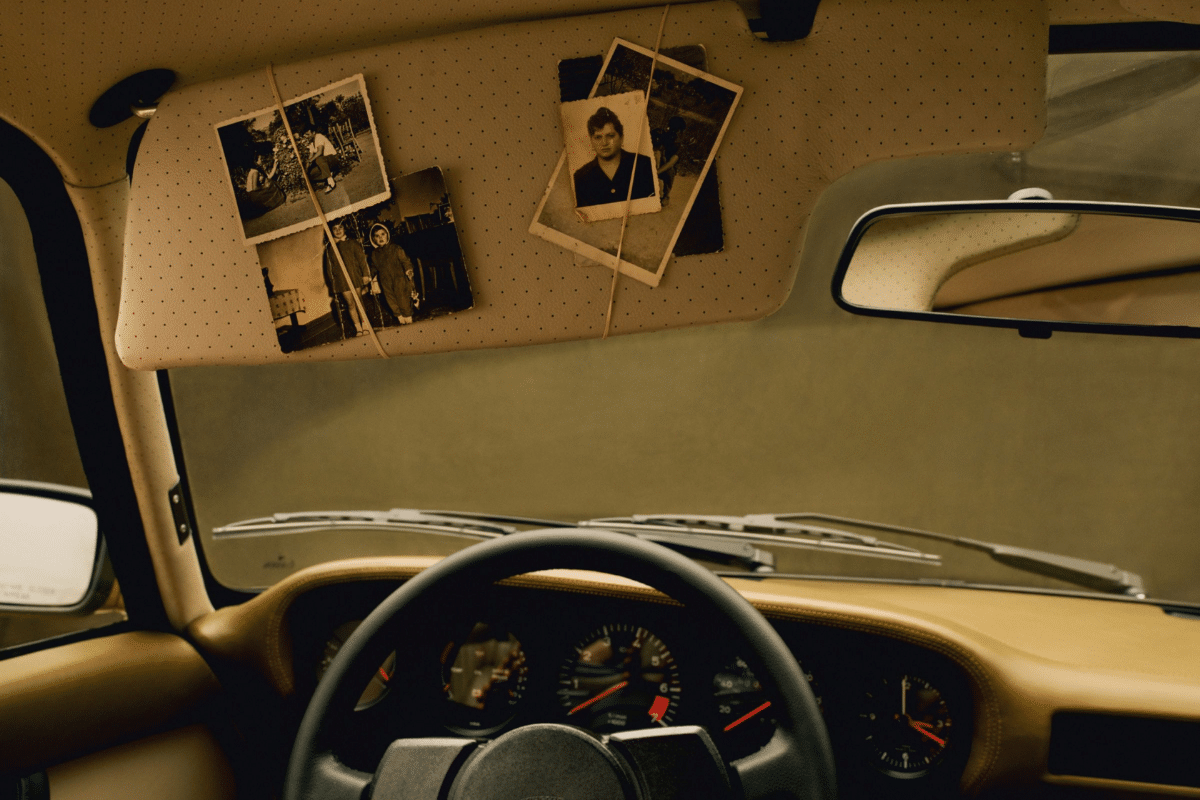 Not stopping at mere exterior add-ons the interior includes vintage Persian rug ‘floor mats’ and full-grain cowhide leather upholstered seats. The beaded ‘Recaro’ driver’s seat is a personal favourite and matches the photographs strapped to the visor for the timeless look. You’ll find plenty of trendy bouclé lining that stretches across seats, lower door panels, and trunk. The car is finished off with an “ALD 911SC” grille badge to remind folks that this is definitely a one-of-a-kind bit of kit.

Unfortunately for collectors, the ALD x Porsche 911SC is not for production or sale. Instead, the Aimé Leon Dore Porsche 911SC will be on view to the public at the ALD flagship located at 214 Mulberry St. from May 21st-23rd. 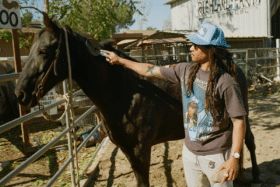