When you think of Cadillacs, you don’t necessarily think of the track, but that may soon be about to change. Cadillac has announced three Track Editions of its CT4-V Blackwing. Oh, and that idea of Cadillac not being a racing company was thoroughly abolished with its recent success in the IMSA SportsCar championship. 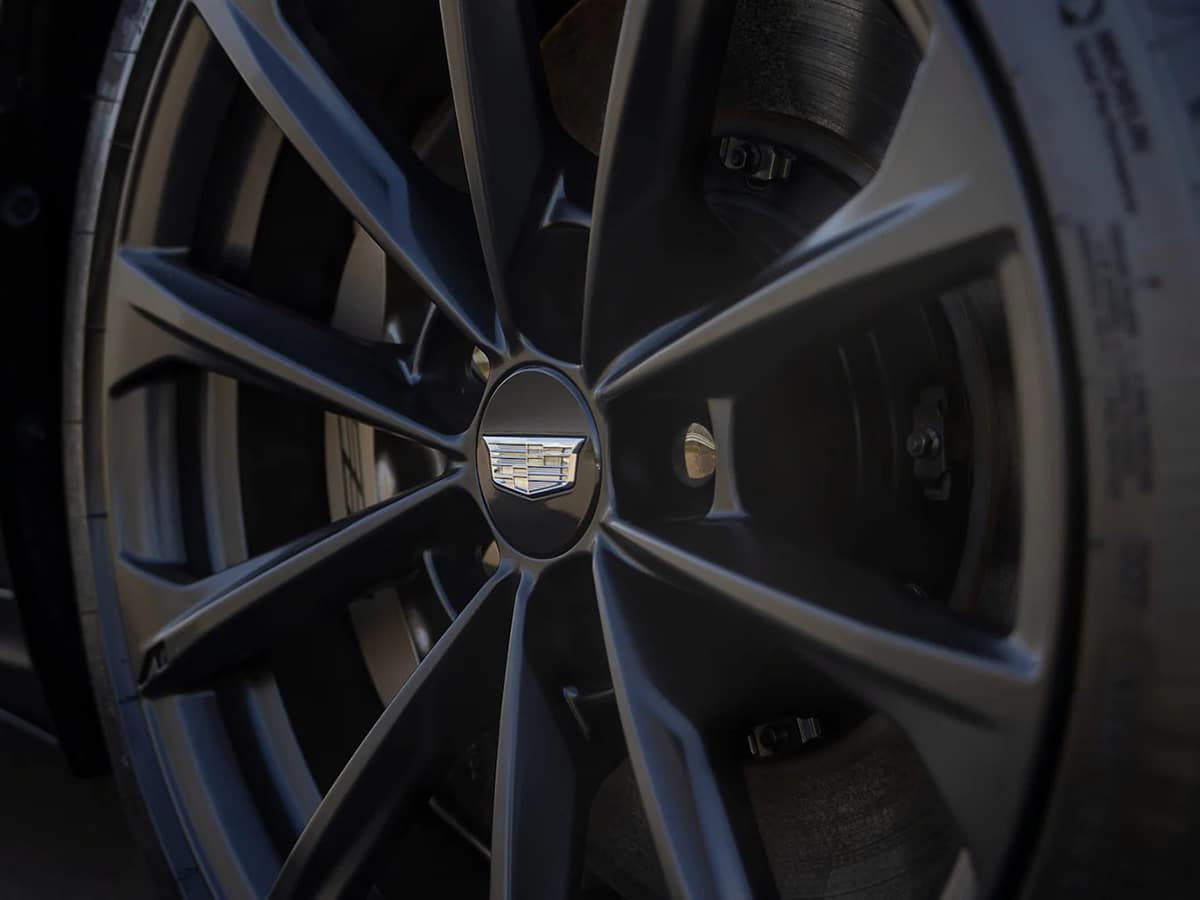 Cadillac’s Project GTP Hypercar is set to take on other endurance racers, starting with the 24 Hours of Daytona, but even before that the Cadillac Dpi-V.r was racking up 28 wins and 84 podiums in 59 races since 2017. And that’s where the CT4-V Blackwing Track Edition comes in. Each of the three different versions honours a different American road course that is part of the IMSA schedule.

The Sebring IMSA Edition commemorates the Twelve Hours of Sebring in Florida and is finished in a Maverick Noir Frost paint job. Interior accents come in either Signet or Sky Cool grey. The Tech Bronze brake callipers add a nice finishing touch. The same interior colours can be found in the Watkins Glen IMSA Edition. This car, with its Electric Blue paint and Royal Blue brakes, matches nicely with the light blue guardrails of the Watkins Glen track. And finally, the Road Atlanta IMSA Edition emulates the “overall elevated environment of Road Atlanta” and the city’s sophistication with its Rift metallic paint job. 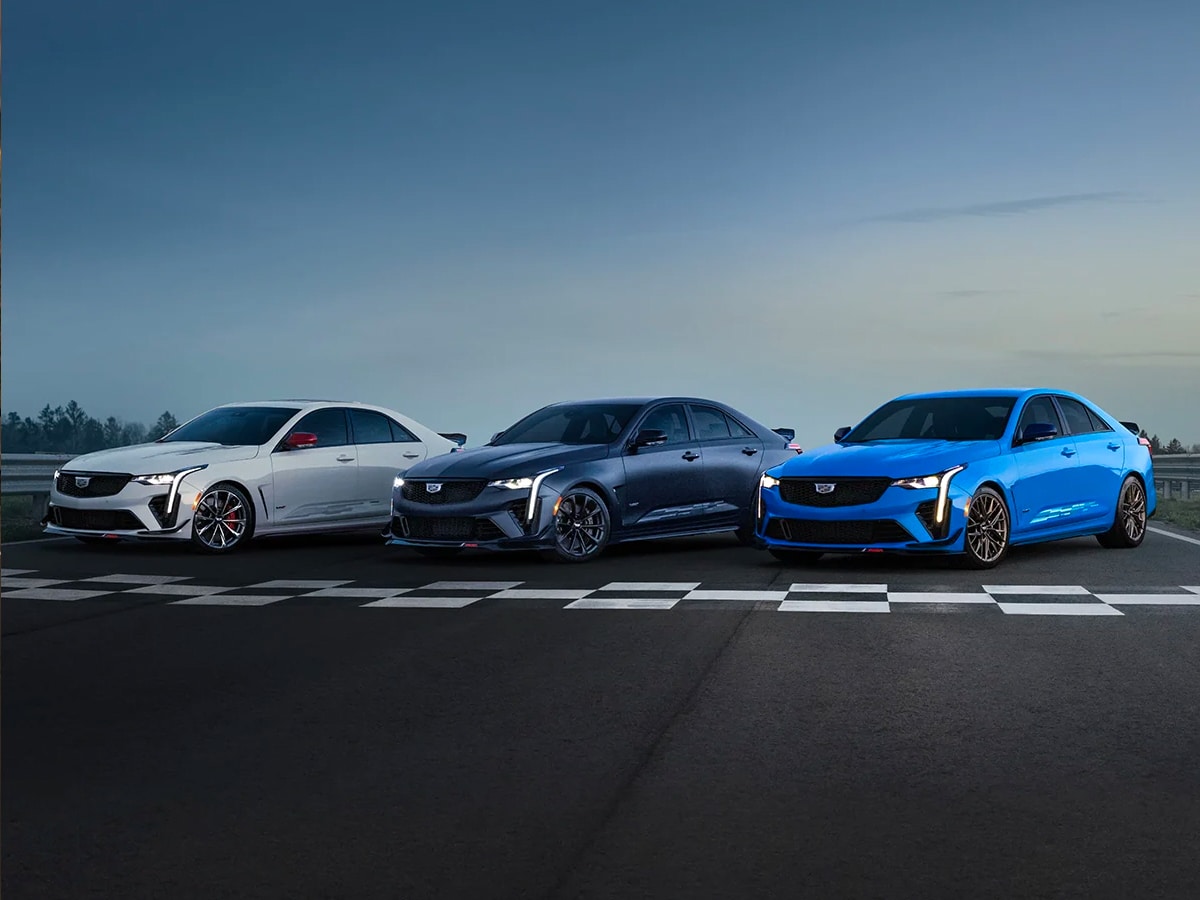 In contrast to its two sisters, the Road Atlanta IMSA Edition comes with either an Adrenaline Red or Sky Cool Gray accent. On the outside, you’ll find Edge Red brakes plus a red pinstripe adorning the carbon fibre side skirt and Radiant Red side mirrors. Speaking of carbon fibre, you can add two optional carbon fibre packages as standard to the CT4s. The cars come in either a standard six-speed manual transmission or an optional 10-speed automatic gearbox.

There’s plenty of badging to identify these Track Edition Cadillacs, of which only 99 examples of each will be built. Production schedules call for the Watkins Glen version to come out October to December. The Sebring edition comes next, starting in January of 2023. Finishing off the offering is the Road Atlanta, which is scheduled for February to March of 2023. No pricing as of yet, but the regular CT4-V Blackwing starts at USD$60,390. 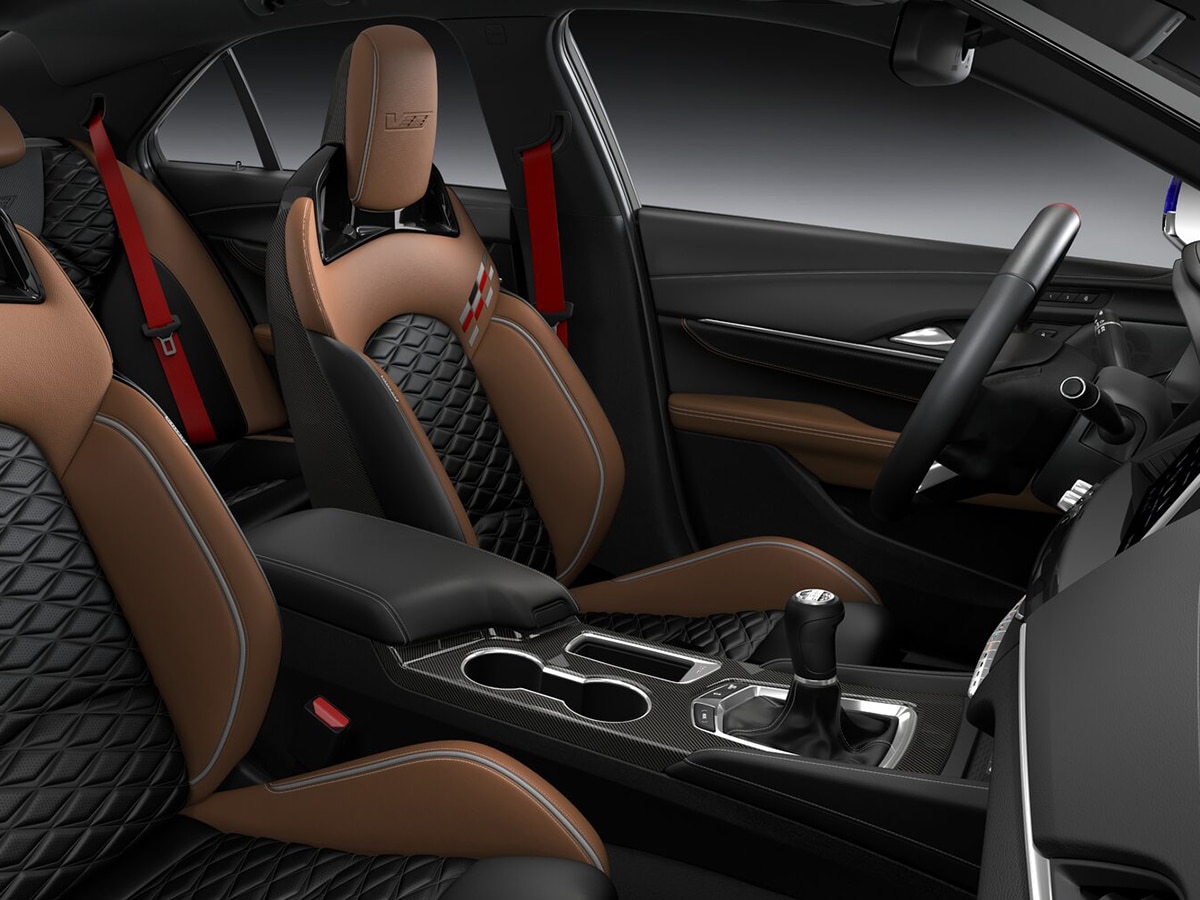 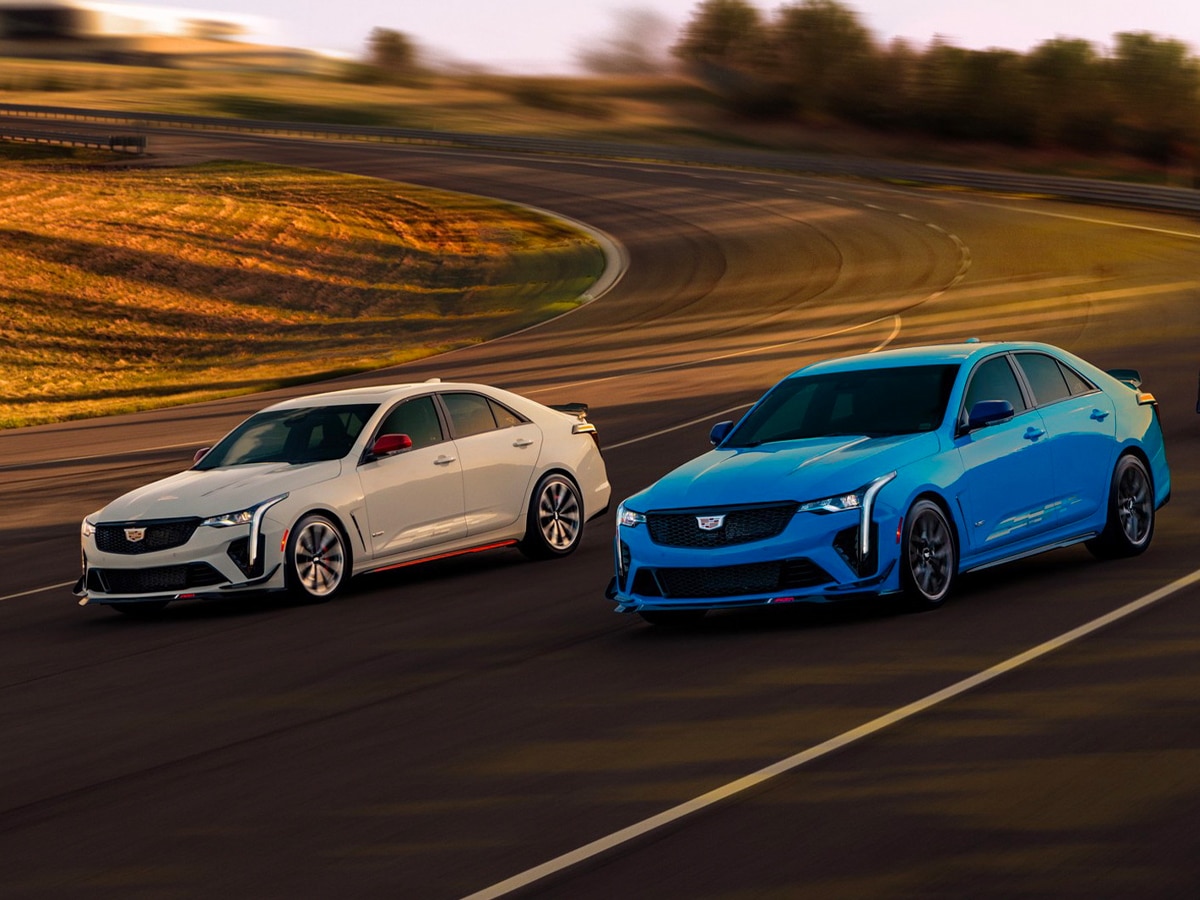 Read more about April About Man of Many
Latest News