Originally, the Mercedes G Class was built as a military vehicle, and, as you might suspect, military vehicles aren’t exactly known for having posh interiors. Since it’s 1979 debut, though, the G Class has seen a few upgrades, but it has remained true to its original purpose. The rough and rugged nature is still evident in its bulky silhouette. The G Class is still a formidable 4×4 off-roader. Yet, the G Class has also morphed into a vehicle that serves as an urban transporter, fitting in with even the highest brow class of cars. When Carlex Design got ahold of one of these classic Mercedes, they completely changed the interior to become not only posh, but stylish as well.

The G Class came to Carlex with the request that they convert the interior into something that reflected the “rough and tough character” of the G Class, but in a luxurious way. Carlex went all out, giving the interior a sporty, modern look. The G Class has a lime body, and Carlex used lime to contrast with the grey interior. Carlex also designed a rhombus pattern for the interior in homage to the G Class’s boxy design. The majority of the interior—from the seat to the door panels to the dash and even portions of the steering wheel—was done in Alcantara. Black leather inserts with perforated motifs were added to give the interior an even more premiere look and feel. There are also several decorative panels done in carbon fiber finish for a modern vibe. The lime trim and accents gives the G Class a futuristic feel that makes it feel as if this vehicle truly could go anywhere.

All that interior is only fitting for the Brabus G500. With an upgraded 4.0-liter V8 biturbo engine capable of 500 horsepower and 523 lb-ft, this is already a vehicle that will attract plenty of attention. Now, with a redone interior, it will be the envy of all off-roaders. 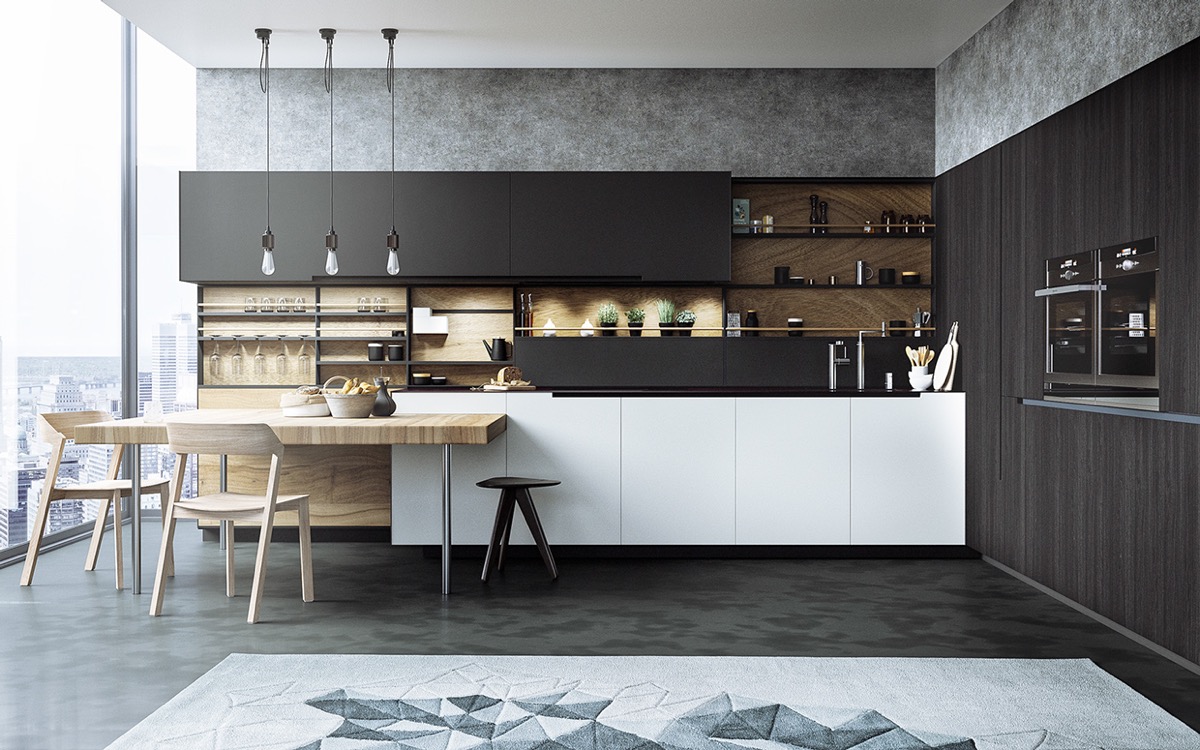 Cars
Over 50 Years On, the 1966 Ferrari 275 GTS is Still Unique for the Prancing Horse
load more articles