DeLorean is back into the thick of things, unleashing a gull-winged Alpha5 set for a 2024 debut but along with that, the carmaker has been crystal ball-gazing with an outrageous new concept. The Baja-themed DeLorean Omega Concept predicts the off-roader of the future, complete with a radical styling theme and some hyper-colour graphics chucked in for good measure. Envisioning what off-roaders will look like in 2040, DeLorean has simply thrown away the automotive design rulebook in favour of something completely different.

RELATED: Is the New ‘DeLorean’ Really a DeLorean at All? 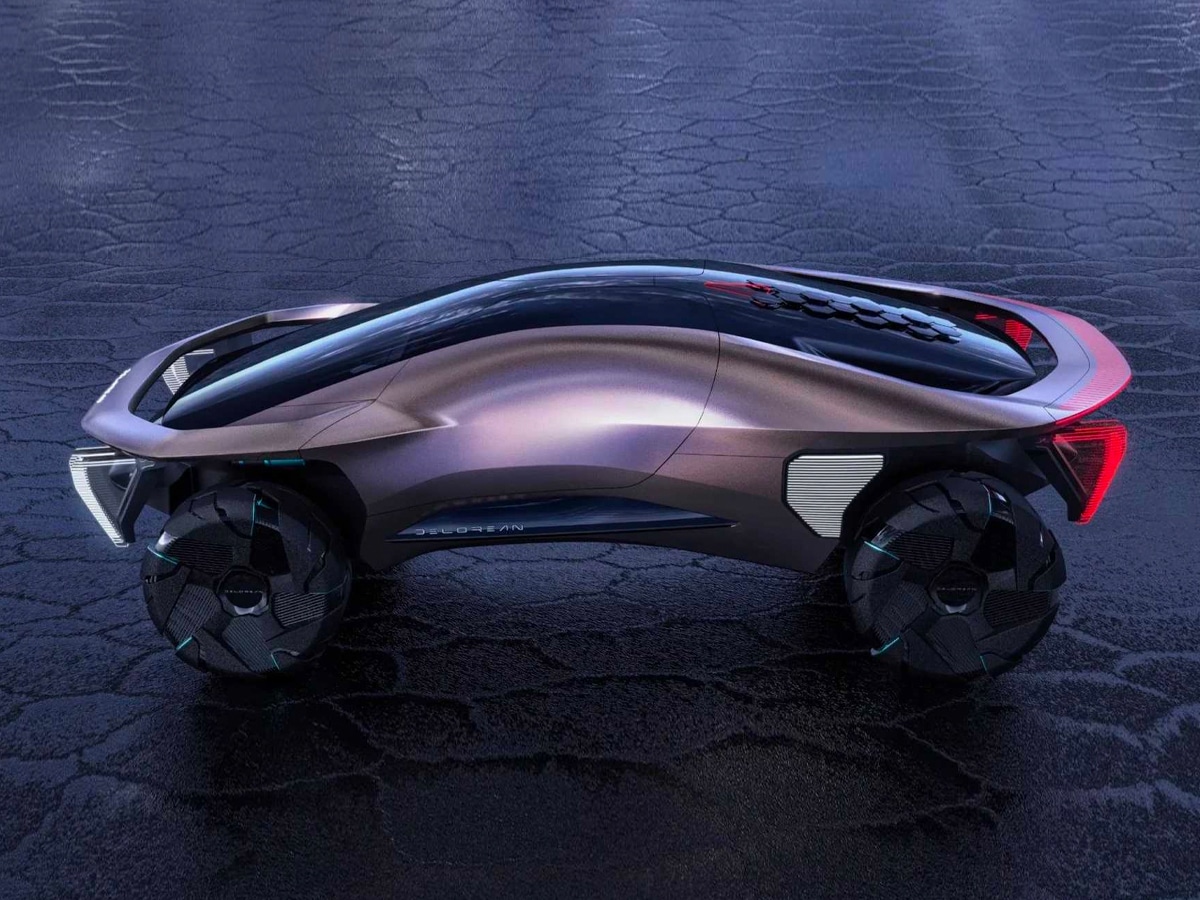 The latest reveals come amidst a major brand revival effort, which sci-fi fans and car nerds have long called for. However, no one saw this concept coming. In a nod to the Tron days of old, the DeLorean Omega Concept is headlined by a flowing strip of tinted glass that runs over the hourglass-shaped aerodynamic roof, which would provide full overhead views. For most vehicles, that’s a feature that rarely gets its due praise, but the automotive industry’s push towards fully-autonomous vehicles may be a catalyst for this feature. Without the need to manually pilot the car, you would be able to fully immerse yourself in the visual spectacle, however, it must be said, DeLorean has not confirmed if the Omega Concept will be fully autonomous.

In a way, it looks like a Mad Max-esque version of the Moon Rover on some massive wheels along with a heavily tapered rear end. Everything here is about shock and awe while the surfacing is quite sleek in contrast to the muscular haunches. The front end has alien-like slim LED lights which are merged with a gigantic windshield that stretches from one end to the other. Hence, there isn’t any need for side windows at all since there’s a layer of glass enveloping the passengers. We aren’t sure whether this concept has the trademark gullwing spec doors or even doors at all since the off-roader of 2040 can basically be an escape pod with a detachable glass roof. No numbers have been revealed but the Omega concept is four-wheel drive and gets an electric powertrain along with some off-road hardware.

No one knows what the future holds for us but this bonkers concept from DeLorean brings back some of the sci-fi vibes which the original DMC-12 did when it burst onto the stage in the ’80s. Shown at Pebble Beach alongside the rather tame Alpha5 Plasmatail, the Omega concept, for now, remains a tantalising sneak peek into DeLorean’s creative vision and it’s Back to the Future yet again. 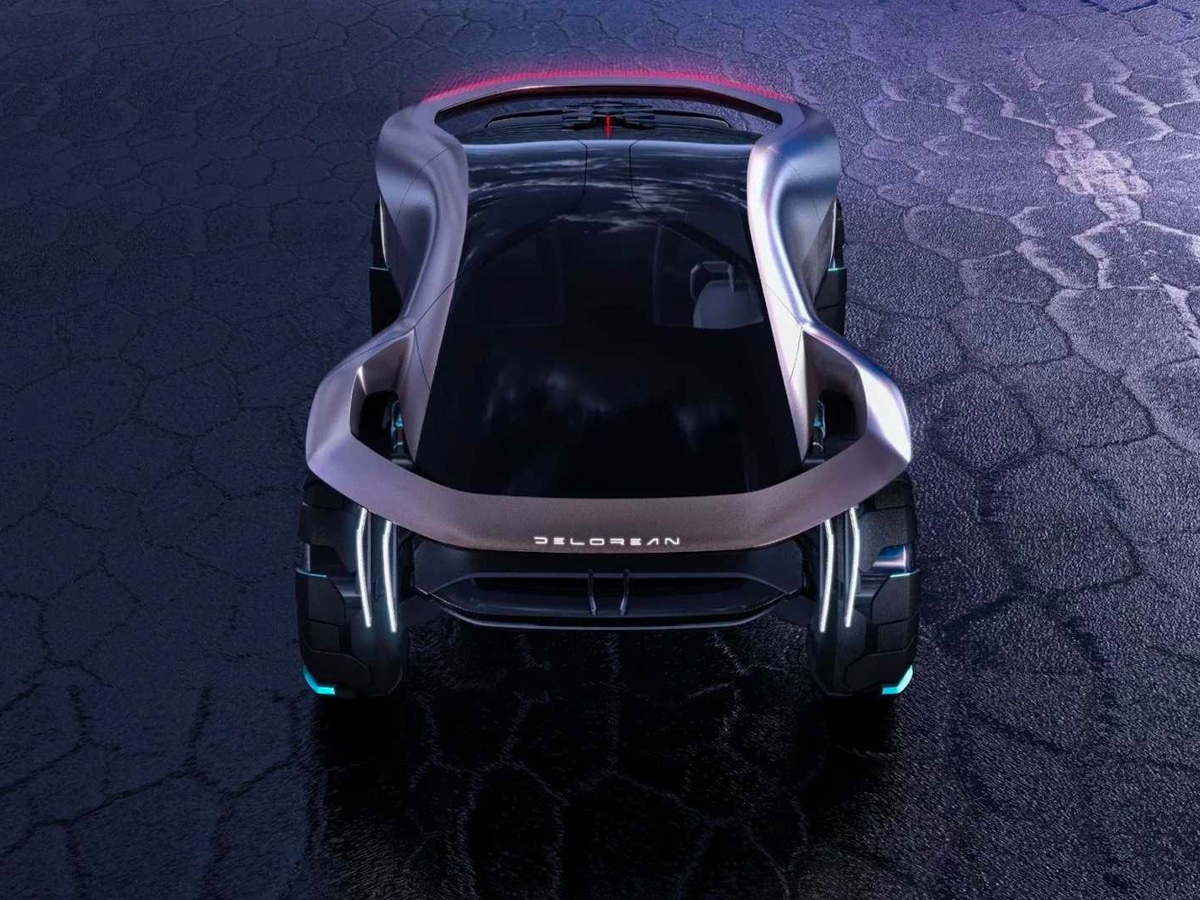 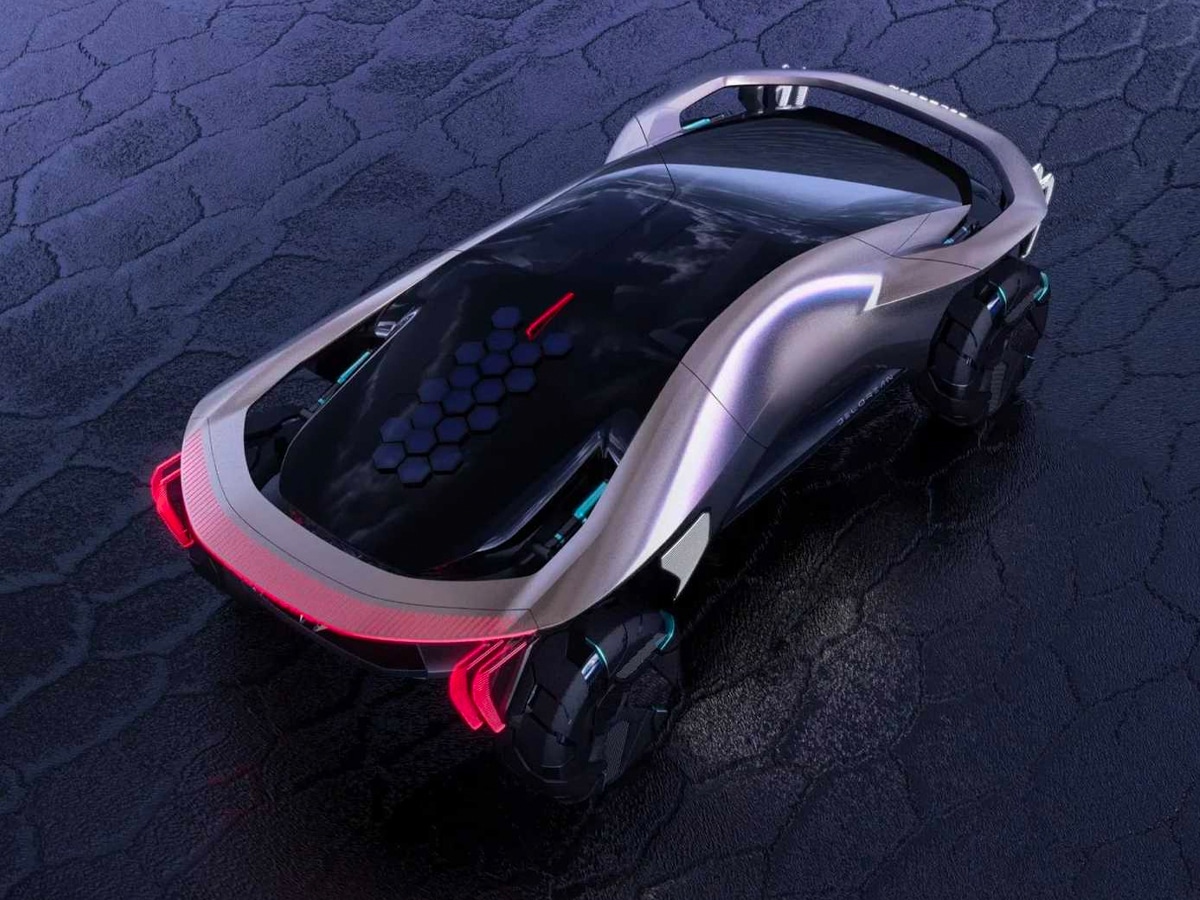 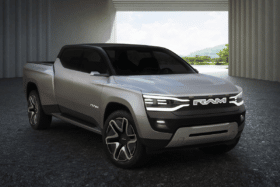