If Jaguar is subscribing to any philosophy when it comes to the new F-Type P450, it’s that more is better. No, the car itself isn’t bigger than its predecessors. The engine, however, is another story entirely. Previous iterations sported the 3.0-litre V6. The P450 has been bestowed a 5.0-litre V8, and it comes with the appropriate amount of “more” power to match. 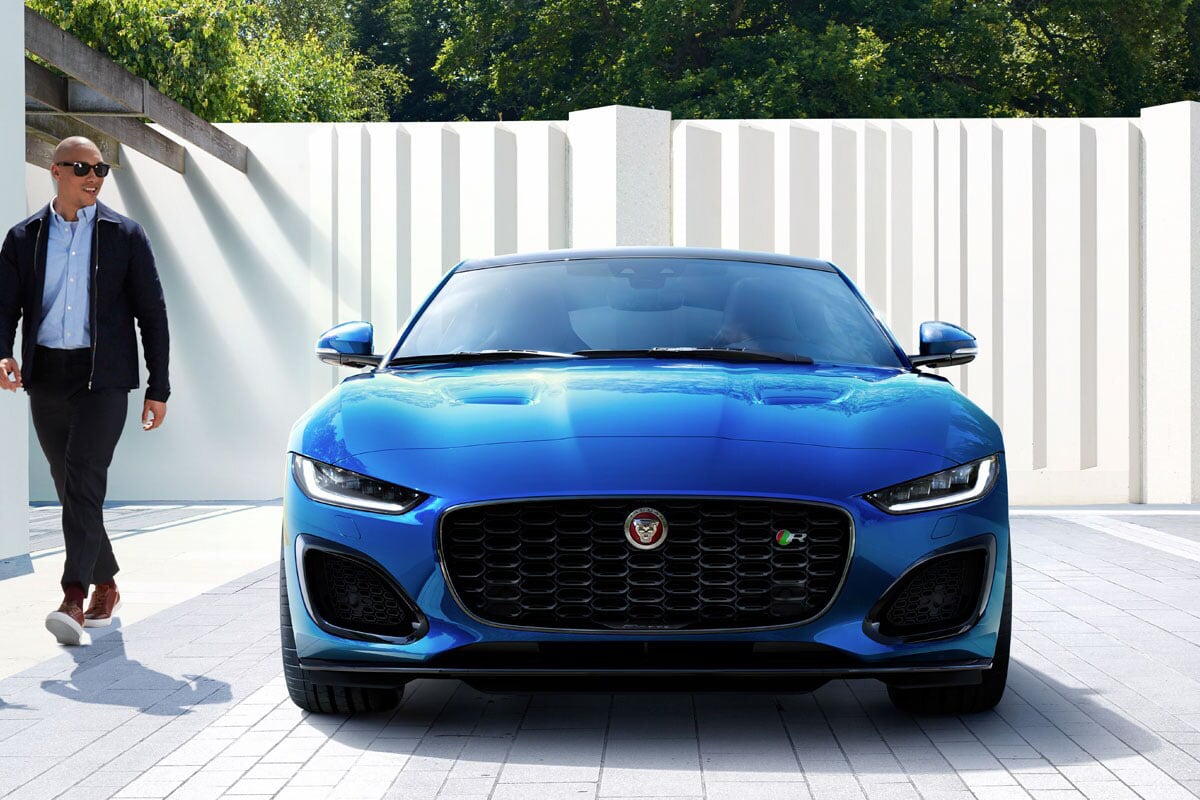 The new 5.0-litre V8 offers up 444 horsepower to power the rear-wheel-drive system. The engine feeds into an eight-speed automatic transmission and can go from 0 to 60 miles per hour in 3.5 seconds. A quarter-mile is completed in 11.7 seconds with a top speed of 121 miles per hour.

The P450 rides on a set of 20-inch wheels and features an active exhaust system. The larger rear brakes help to bring the Jaguar to a stop from 70 miles per hour in just 155 feet. The P450 also offers multiple driving modes, including a Rain/Snow/Ice drive mode that should come in handy during colder months. 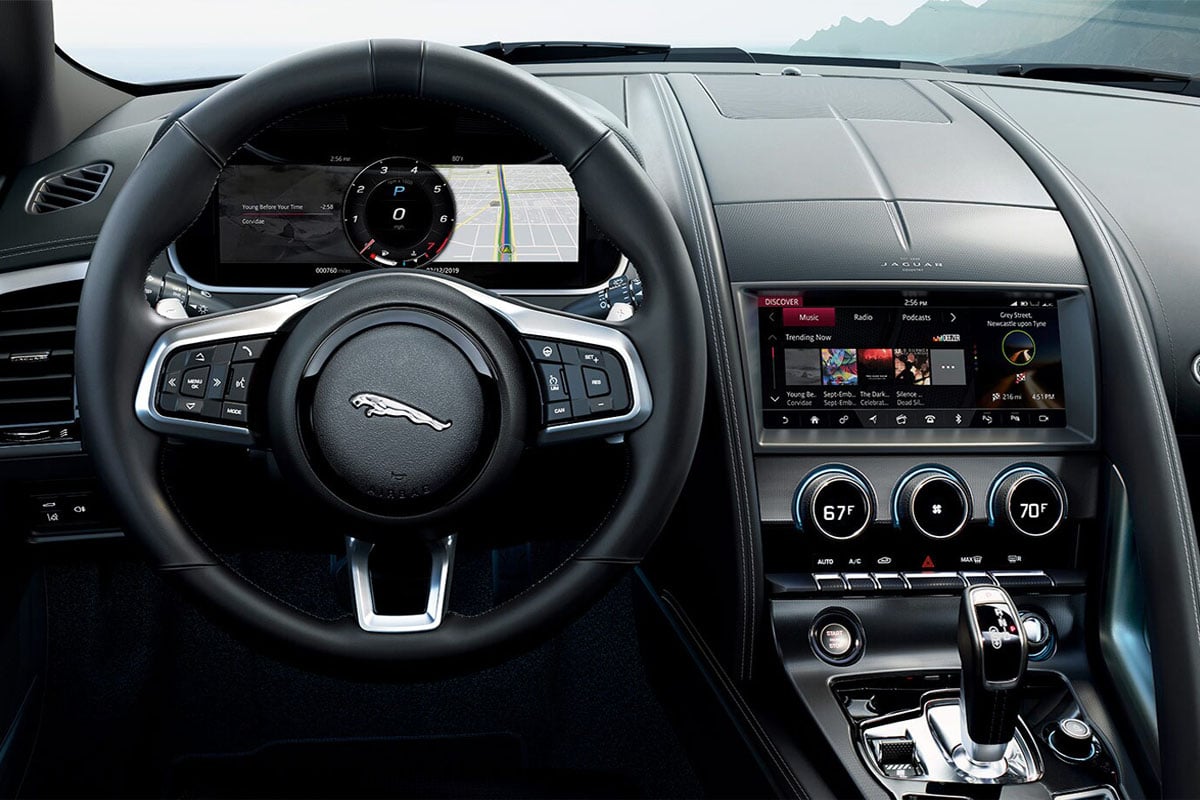 As you would expect from Jaguar, the P450’s interior is luxurious with plenty of chrome trim, faux-suede accents and stitched surfaces. The seats offer 12 points of adjustment and can be upgraded to heated and cooled. The fully digital gauge cluster is displayed on a 12.3-inch screen. There’s also a 10-inch touchscreen for Jaguar’s InControl Touch Pro infotainments software.

The system supports Apple CarPlay and Android Auto, and can function as a Wi-Fi hotspot. InControl is also where you control the premium audio system. Unfortunately, the cabin remains tight and the trunk small.

The Jaguar F-Type P450 comes as either a coupe or a convertible and starts at USD$69,900. Given the classic good looks of a Jaguar, and the enhanced performance thanks to a larger engine, the P450 is set to be Jaguar’s new flagship car. 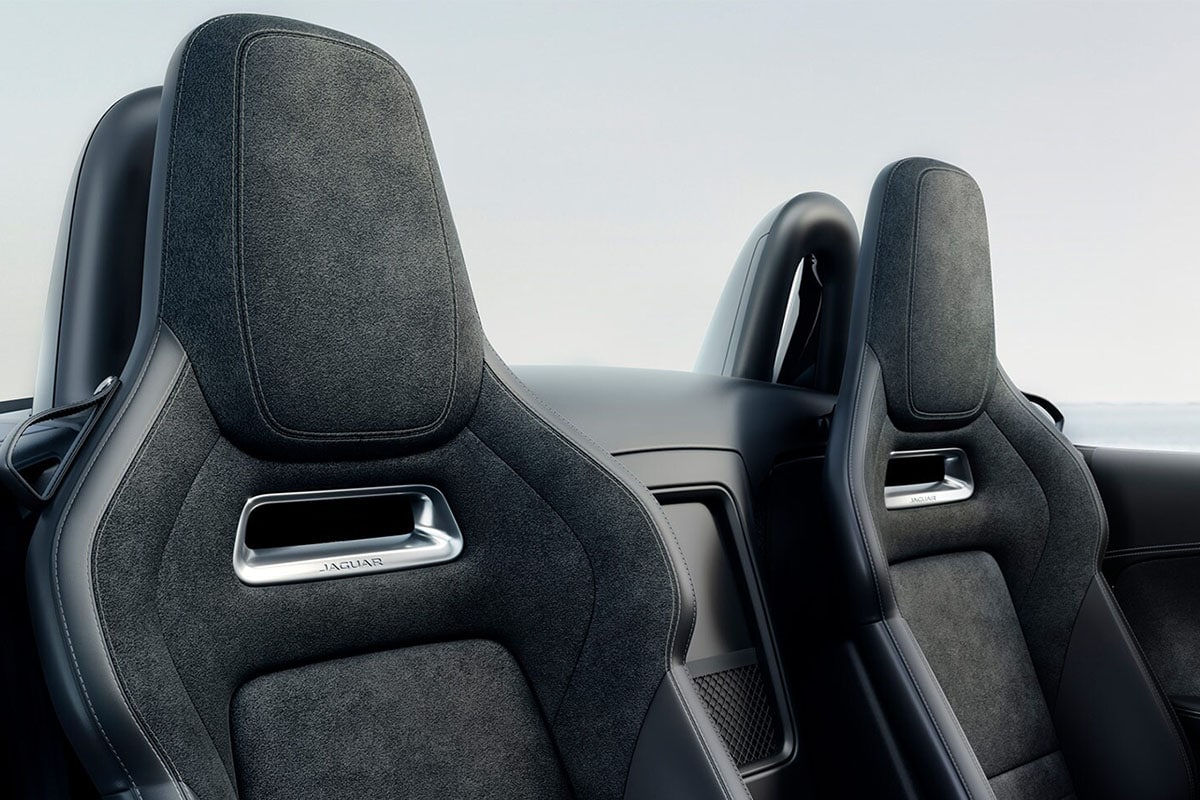 Cars
Reminder, The Jaguar I-Pace is Still the Best Looking EV on the Road