Rat Rods were originally built in response to high-priced custom hot rods. These cars typically featured cheap or cast-off parts. The cars had a deliberate worn-down, unfinished appearance, often showing rust and chipped or missing paint. Even items that weren’t originally intended for use with automobiles were recruited to build these cars. Hot rodder and freelance journalist Brad Ocock describes rat rods in this way: “A rat rod is something someone threw together to make a statement, and usually that statement is, ‘I don’t know how to weld. I had a bunch of crap lying around and realized there was enough to put together a car but didn’t want to put any effort into it.’” With that kind of a background, it might seem unbelievable that someone would put together a rat rod made out of a Lamborghini, but that’s exactly what is on auction at Mecum Auctions.

Danton Art Kustoms in France teamed up with CHD Editions and Carrosserie Herve to take a Lamborghini Espada and create a custom Rat Rod version of the car. With 2018 being the 50th anniversary of the Espada, the timing seemed right. Ferruccio Lamborghini had originally envisioned the Espada to be an answer to Rolls-Royce’s Corniche, a four-seat coupe with plenty of interior space, room for luggage, and a powerful engine. The Rat Rod version may not be exactly what Ferruccio had envisioned, but it does have the powerful engine. The Lamborghini Rat Rod is equipped with a 3.9-liter Lamborghini V12. The original lines of the Espada are still there, but a few modern touches have been added, which gives it the Rat Rod appearance of having been slapped together with spare parts (though who has spare Lamborghini parts just lying around that aren’t reserved for other projects is a bit of a mystery). There are also plenty of exposed rivet—and speaking of being exposed, the engine is proudly displayed without a hood or side walls.

The Lamborghini Rat Rod gives off the vibe of the counter-custom movement and is definitely a refreshing take on the hypercar. Mecum lists the car at between $200,000 to $250,000—a little bit beyond what you might expect to pay for any other slapped-together Rat Rod out there. 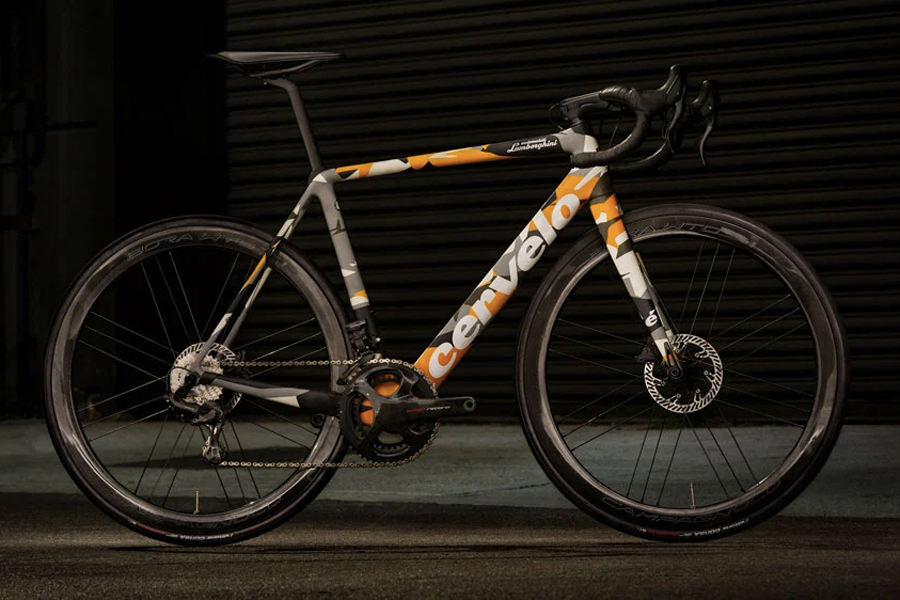