The Aventador SVJ Roadster is said to uphold the performance, handling and aerodynamic superiority of the SVJ coupé with the addition of open-air driving. The Roadster can accelerate from standing to 100 km/h in 2.9 seconds and from 0 to 200 km/h in 8.8 seconds. A top speed of more than 350 km/h is complemented by a braking distance of 100 km/h to 0 in 31 meters.

Inside, everything is Alcantara, carbon fibre and Lamborghini’s patented lightweight CarbonSkin. A badge on the steering wheel endorses the sports car as one of a limited edition, as does a ‘63’ logo on the rear wall.

The SVJ Roadster will also be produced in just 63 numbered units, commemorating the company’s founding year of 1963. And of course, all 63 Roadsters are already sold.

The bright green Lamborghini Huracán EVO GT Celebration is a tribute to the Huracán GT3 EVO that took victory at 24 Hours of Daytona and the 12 Hours of Sebring for two consecutive seasons. The design evokes that of Austrian-based Grasser Racing Team with the combination of their Verde Egeria green and Arancio Aten orange colours. The Huracán’s racing look is underscored by the hexagons on the doors and front hood that frame the number “11” and by the 20-inch single-nut wheels.

The interior features a plethora of Alcantara with contrasting stitching. A hexagonal plate with shield, flags and laurel is situated between the seats.

This limited edition is powered by the same aspirated V10 engine used by the Grasser Racing car.  We’re talking a street-legal ride that can reach 100km/h in just 2.9 seconds with top speed maxing out somewhere beyond 325km per hour.

The Lamborghini Huracán EVO GT Celebration is only available for the North American market with the first deliveries planned for early 2020. 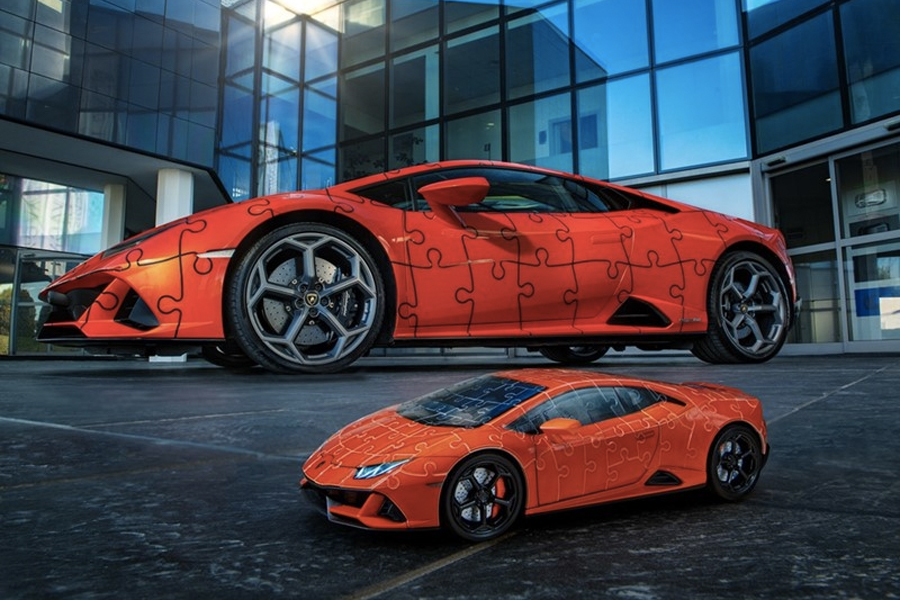 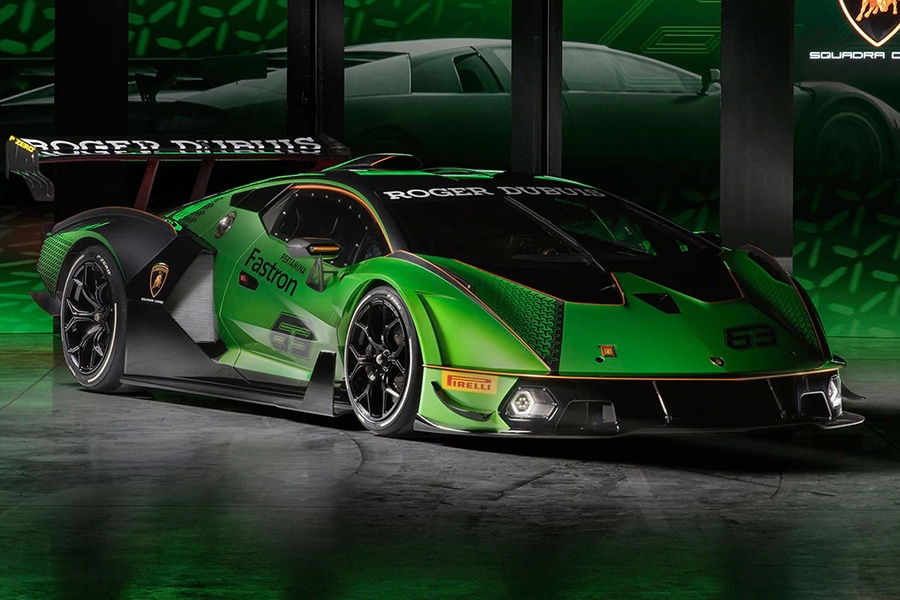 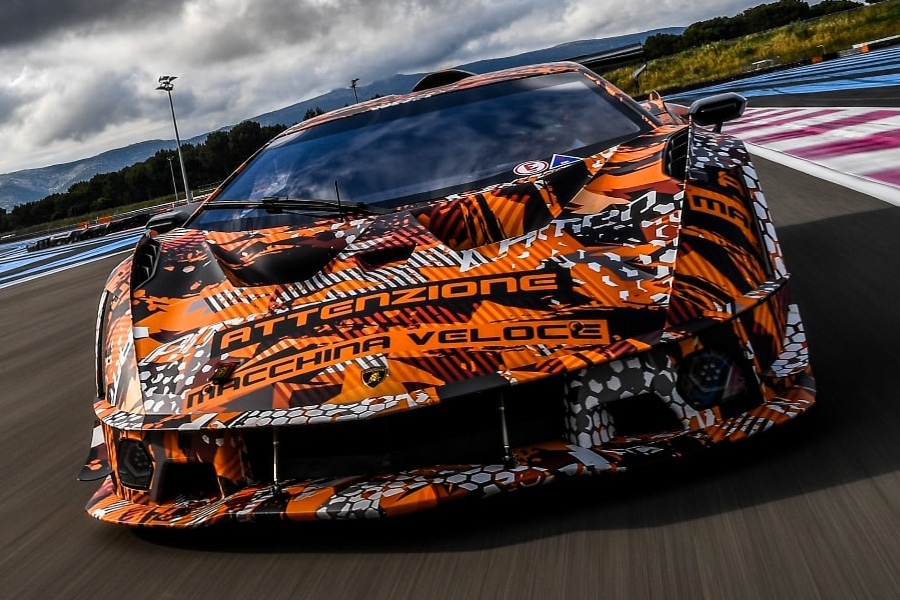 Cars
Lamborghini’s SCV12 is its Most Powerful V12 Ever 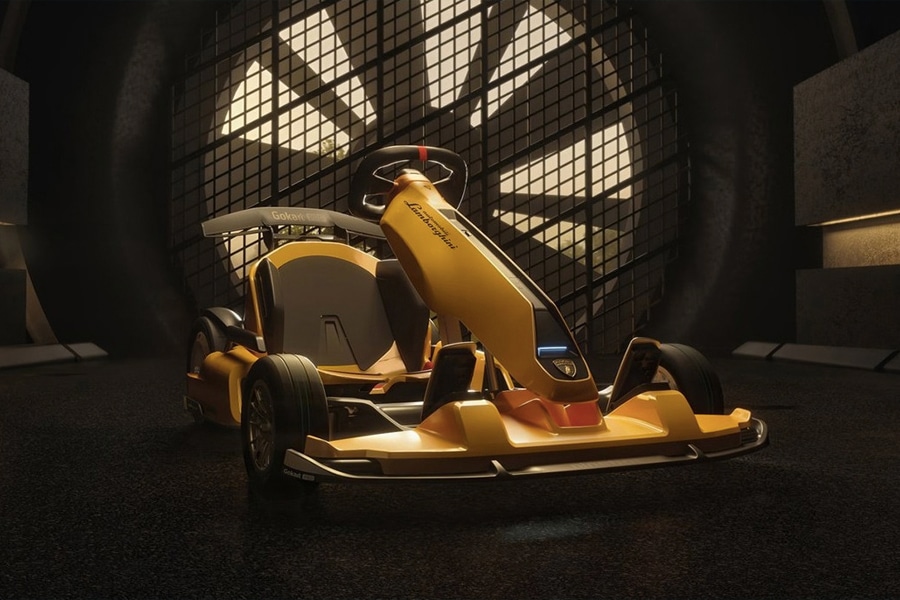