It’s an icon of the road and Lunaz is making sure we see the Aston Martin DB6 stay there for a few decades more. The restomod garage, best known for its work electrifying classic British vehicles like the Jaguar XK120 and Range Rover has set its sights on the sleek grand tourer. The project will see the DB6 returned to its former glory with an all-new electric powertrain, designed with the future in mind. 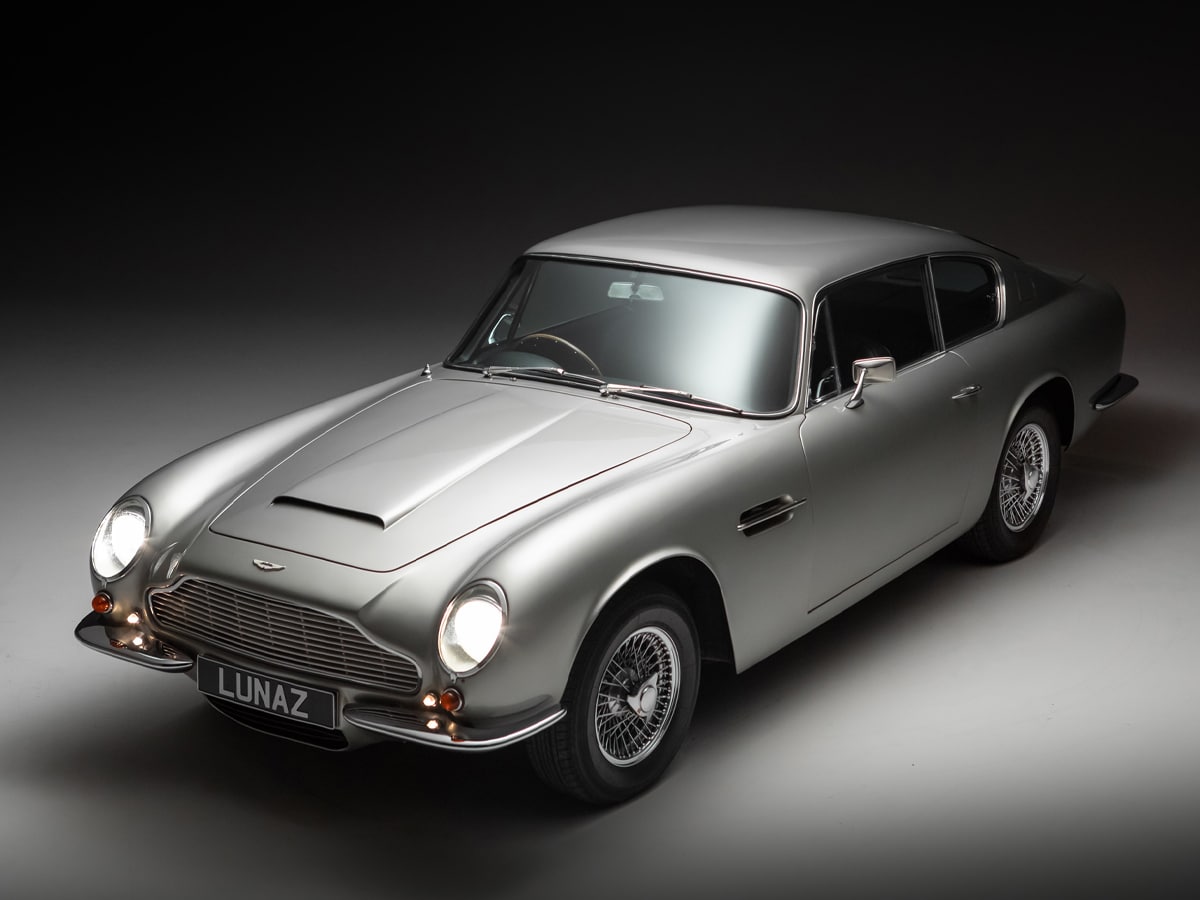 For the untrained eye, it may seem like a perfectly-timed announcement, landing in-line with the US release of James Bond flick No Time to Die, but the connection isn’t as strong as you might think. The DB6, while similar aesthetically, is not the classic vehicle we often see flying around corners in a 007 flick, that honour belongs to the DB5. So, it does pose the question, why electrify the Aston Martin DB6 now?

Built between 1965 and 1971, the grand tourer was the next evolution of sports performance vehicles for Aston Martin. Featuring a more aerodynamic body than its superspy sibling, the DB6 was designed to handle a lot more. From the improved tail and relocated rear-axle to the lengthened wheelbase, the vehicle had speed in mind, and under the hood, it showed. 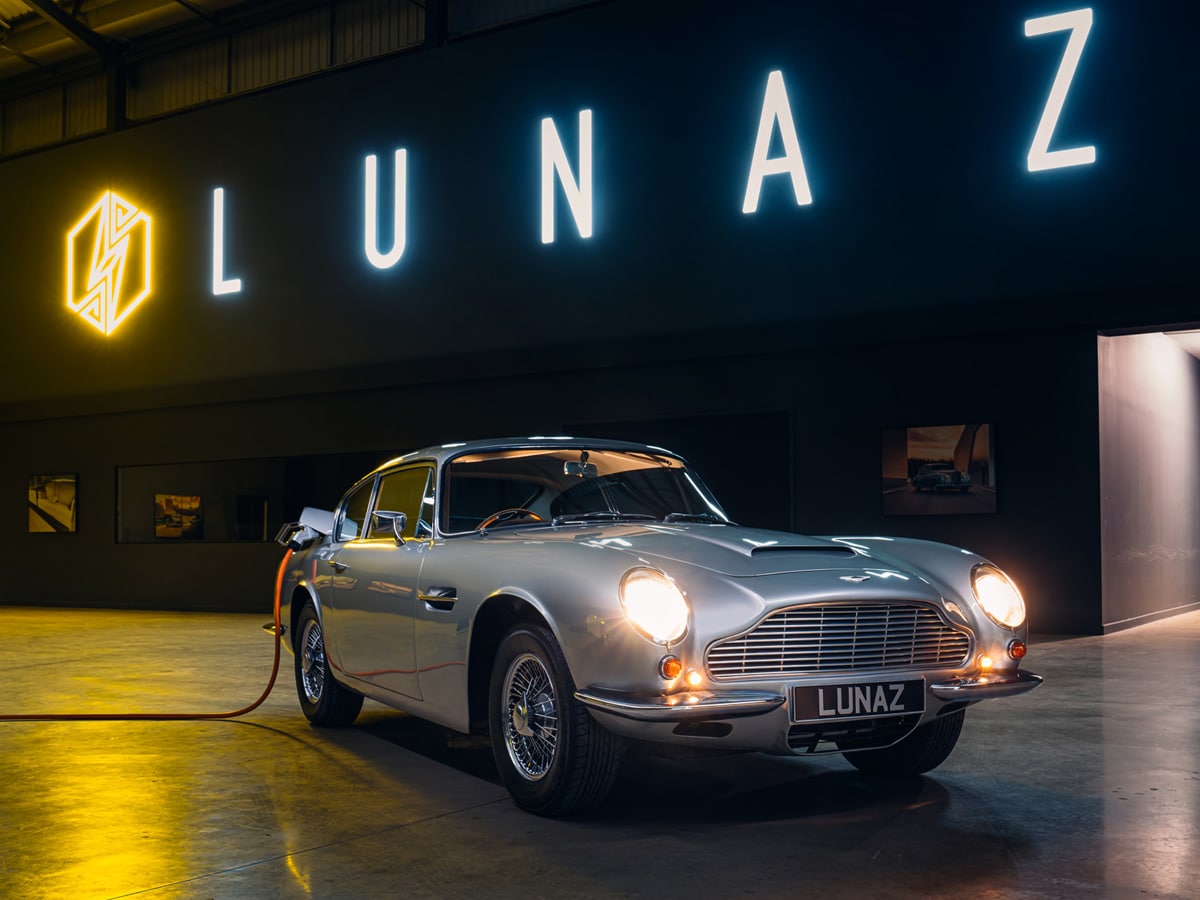 When it was first unveiled at the 1965 London Motor Show, the Aston Martin DB6 came complete with a 4.0-litre straight-six engine capable of producing 282-Hp and 400 Nm of torque. While marginal by today’s standards, it set a course for Aston Martin’s future high-performance endeavours, which is precisely why Lunaz is stepping up to the plate.

Taking the lessons it learned from restomod electrifications such as the Bentley S1 and Rolls-Royce Phantom, the innovative customiser is tackling a true icon of British design. This time around, the DB6 will be fitted with battery packs between 80 and 120kWh, capable of fast charging.

According to Autoblog, left-hand or right-hand drive will be available, with the driving range stated as 255 miles. Pull it out of whatever car collector garage you’ve got it stored in and you’ll be met with instant torque and silent operation. Best of all, each DB6 will be weighed at the corners, 3D-scanned, worked up in CAD with any imperfections corrected by hand. “There is no more evocative GT car than the Aston Martin DB6. It presents an alluring marriage of fastback design, indulgent proportions and one of the most iconic shapes ever conceived in metal,” Lunaz wrote. “Remastering and electrification amplifies the characteristics of a car so beautiful we have a responsibility to preserve it for many generations to come.”

The Lunaz all-electric Aston Martin DB6 is a true connoisseur’s vehicle. Designed to tackle the road for many years to come, the iconic car comes with a lifetime of stories and is only available to a select few. According to Lunaz founder Lorenz, the “Exact prices will be communicated privately on application but exceed $1 million + local taxes”. 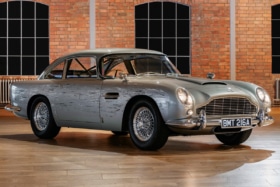 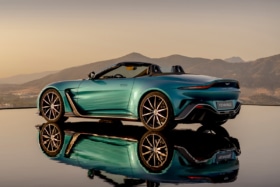 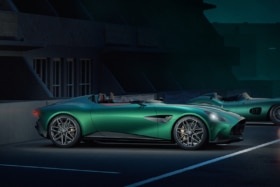 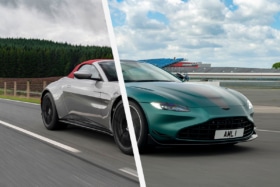