Mercedes-Benz might be a little late to the EV party but it is catching up fast with its dedicated EQ platform of EVs. While its EQC was compromised due to its GLC platform origins, the EQS keeps distance from its GLS sibling and instead has an altogether new canvas for displaying its EV arsenal. It’s basically the SUV sibling of the EQS sedan with some off-road-oriented modes and more seats. If the swoopy stance of the EQS sedan turned you off, then the more conventional-looking EQS SUV is for the sober family SUV buyer. 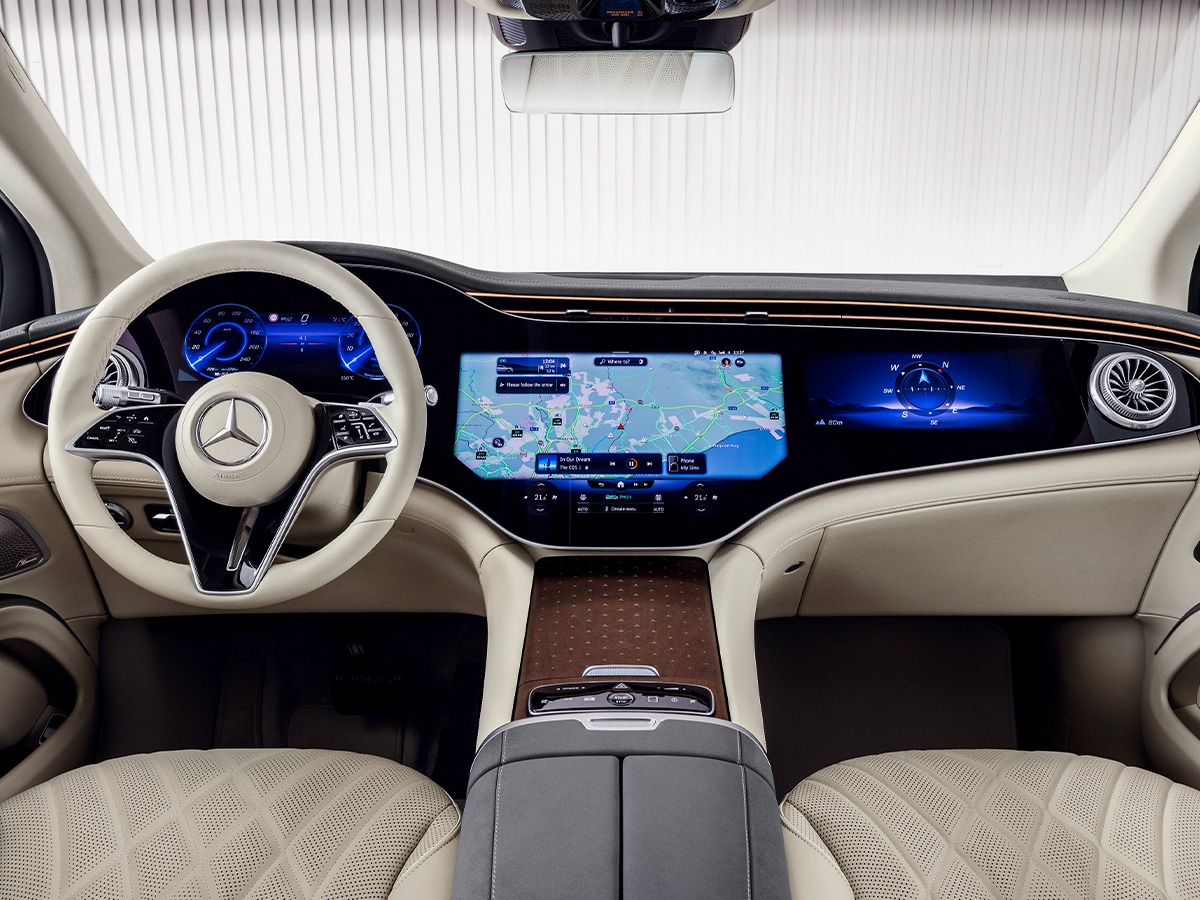 Unlike the Model X, you won’t find any crazy doors here, but the streamlined proportions of the sedan are well cleverly grafted on an SUV body shape. Complementing this are the 21-inch wheels, which are optional, however air suspension along with a dedicated mode for off-roading is present in the 580 4Matic version. Better still, the rear-wheel steering will make life easier on the school run as well. The interior is similar to the EQS sedan including its massive ‘hyper screen’ which dominates your eyes.

A visual feast, the screen is essentially a bunch of OLED bundled together with a top-notch display. The curved screen removes physical buttons for a clutter-free layout while the concept of ‘touch everything’ still requires you to poke around too much for trivial functions. The EQS also relies on its vast array of cameras to detect if the driver is looking at the passenger display on the move and can automatically dim it as well. Throw in the Dolby Atmos sound system and a special wood veneer with laser-cut stars, and you’ve got yourself a pretty futuristic looking cockpit. 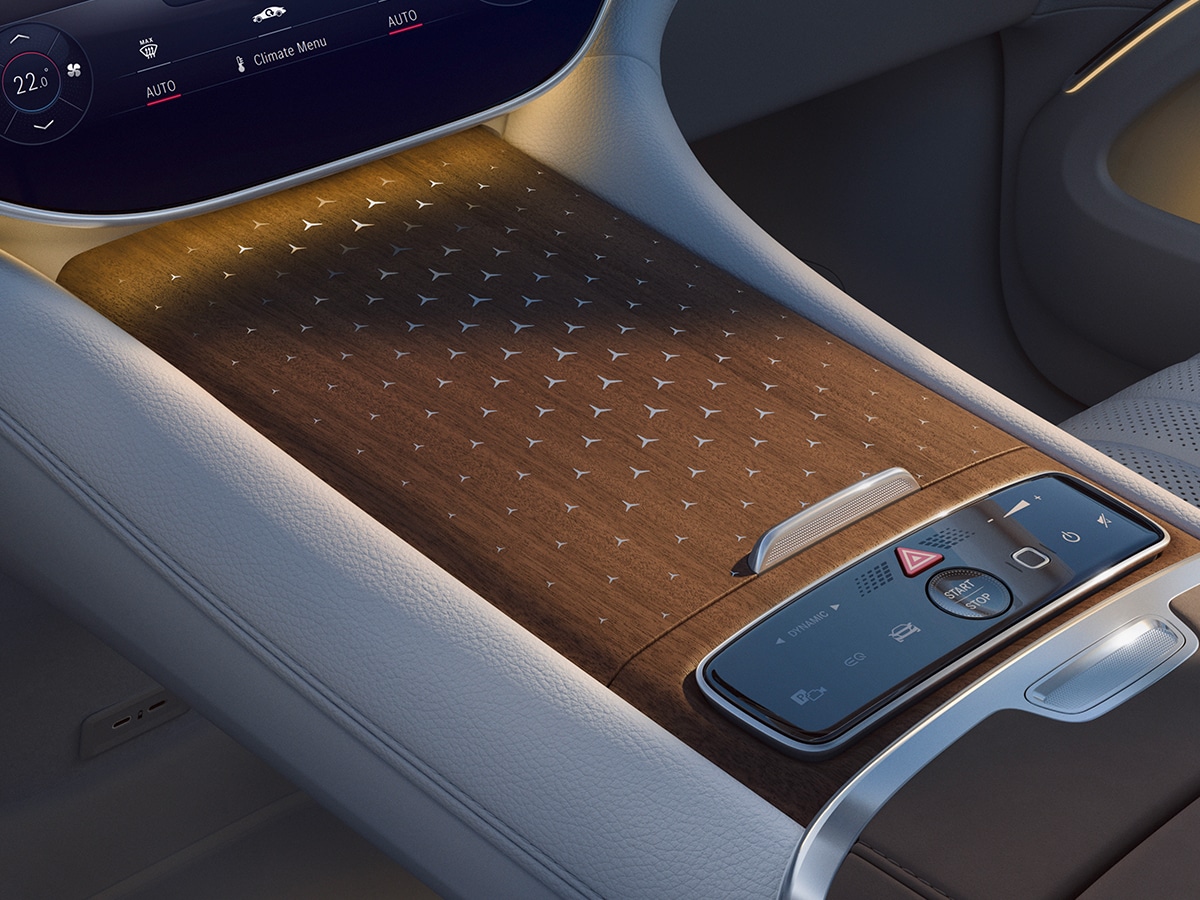 This SUV even has its own scent with Mercedes clearly transferring its nifty energizing function from the standard S-Class to the EQS. The brand has already confirmed a 5-seater version as standard, however, there is a beefier 7-seater option which increases its appeal further. More than the conventional GLS, the EQS SUV, despite having a smaller footprint, has a longer wheelbase inside with the A-pillars being pushed further, because, well…electric cars have that flexibility.

Under the hood, the new Mercedes EQS SUV packs a solid 107.8-kWh battery pack with twin motors, which churn out smooth but somewhat alarming acceleration for a large 7-seater. To put it in perspective, the new people mover can dish out upwards of 530 bhp while a WLTP range of 600km, ensuring decent long-distance touring capabilities. Perhaps more impressively, the brand has claimed torque at a staggering 800nm for the twin motors, with a cheaper rear-drive single motor version set to be unfurled at launch as well. More than the saloon, we see this SUV version being more popular for its practicality and also having a wider appeal. Mercedes’ foray into the EV market may have been slow off the mark, but this could be the biggest nightmare for the Tesla Model X. 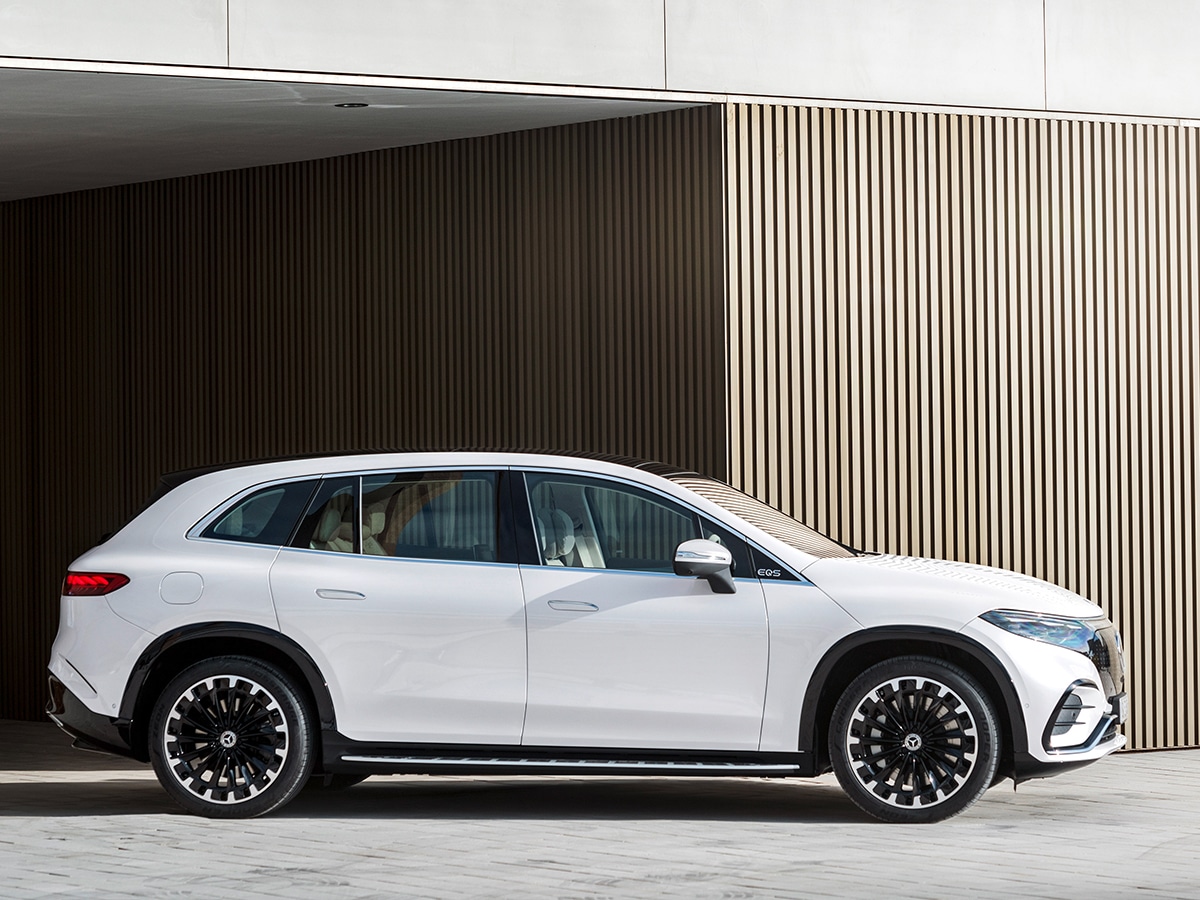 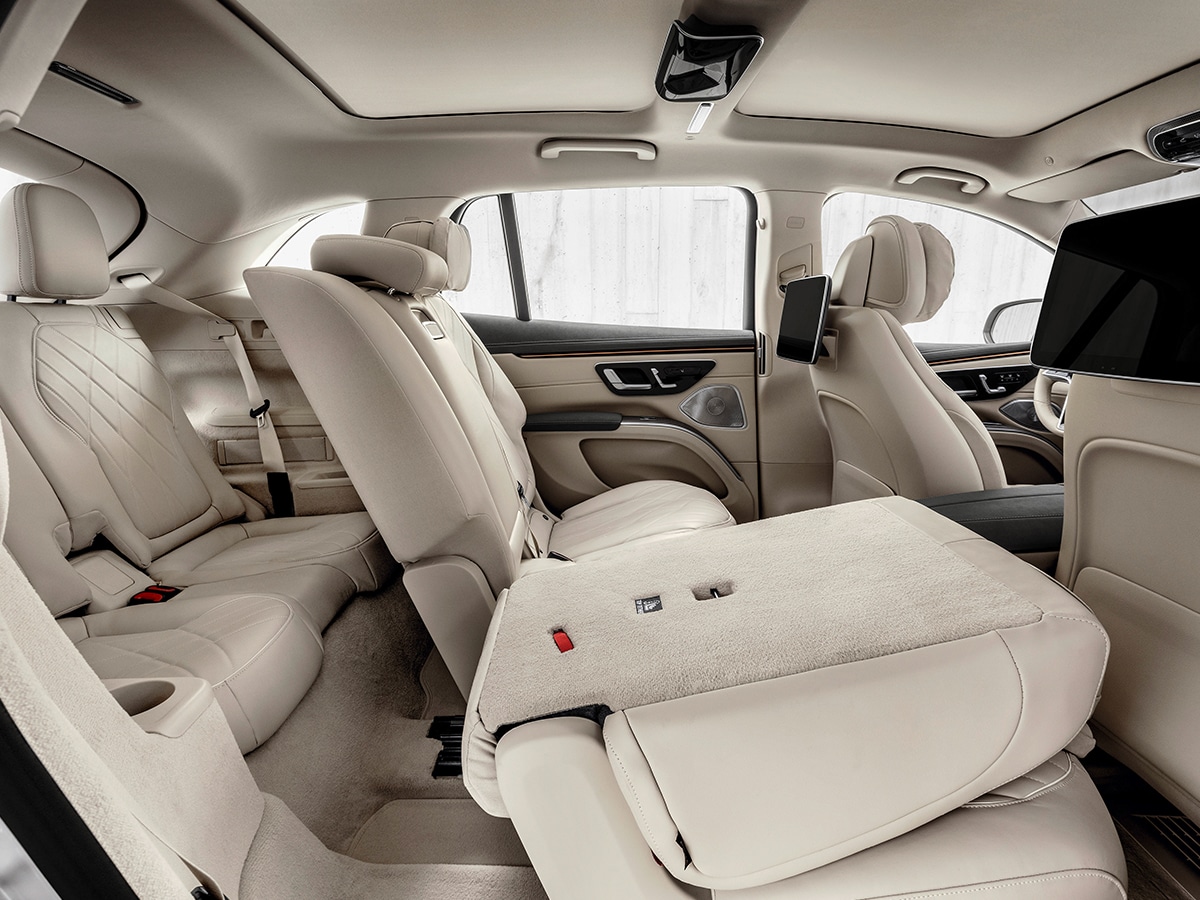 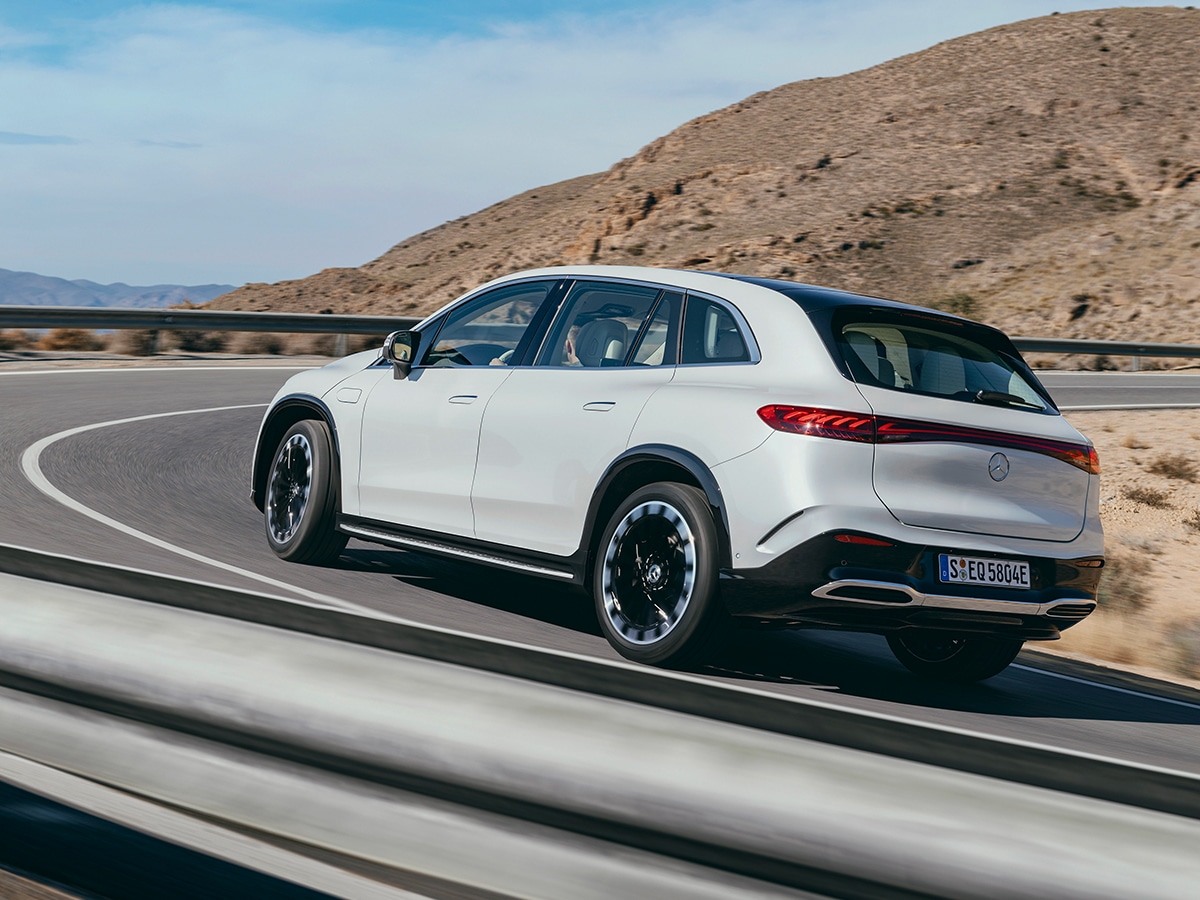