Without beating around the bush, the new BMW 4 Series is as polarising as it is controversial. To put it mildly, the front end on the new 4 series has brought an element of expressiveness to a BMW lineup that is otherwise traditional, classic, and maybe even a little uneventful.  Outside of the ‘M’ performance models, we haven’t seen such individuality and expression from a BMW model like this before.

You’re probably waiting for us to make the cliche claim that “it looks better in person”, but it actually might. Like it or not, BMW has created something unique and very special with the new 4 Series. We were recently given the chance to see the lineup in the flesh and before you go ahead and call BMW out, you might want to do the same. 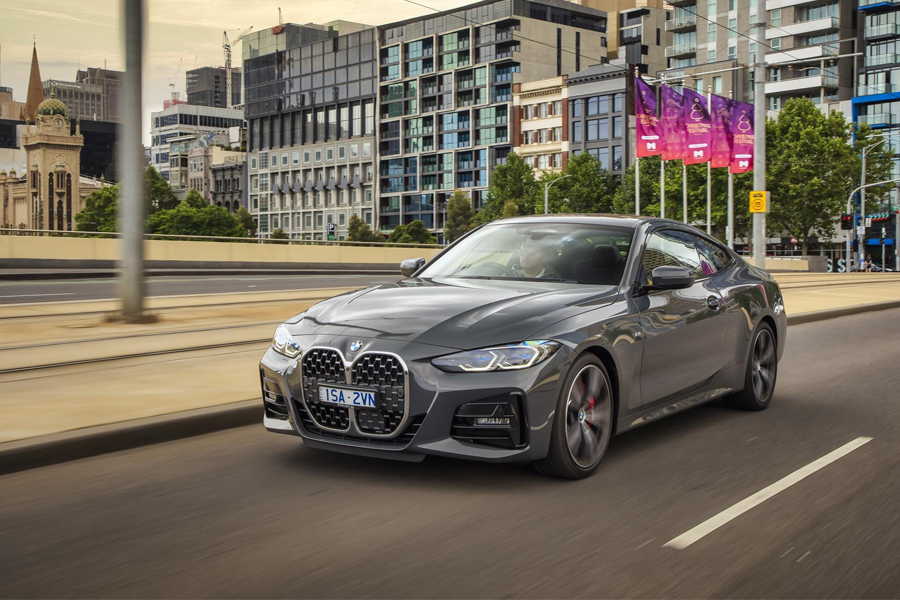 The new kidney grilles (could even call them lungs) on the 4 Series have been the talk of the town in automotive circles since the images were leaked back in February last year. After looking at the images and reading the reports on the new front end, we were ready to put a paper bag over our head during the test drive if it was as bad as the experts were saying. When we spoke with the head of exterior design at BMW, Christopher Weil, he even noted that the reactions to the car were, at first, controversial. “Of course, first reactions were kind of intense, but the car is getting very much accepted now,” he said. We have to agree with him. Since the leak in February the design had grown on us ever so slightly, and yet we still hadn’t seen it in person.

When we arrived at BMW Sydney to drive the new 4 Series, we immediately stopped to take in that new front kidney grille. Upon initial impressions, the blacked-out kidneys on the 420i were our favourite. They set off the Alpine White paint to a tee and the black shrunk the grille into the front end perfectly. The black exterior parts, including the grille, mirror caps and M-Sport wheels culminated to a nice aggressive look for a car that isn’t necessarily the sportiest model in the range. We then turned our eye to the range-topping M440i, which presented in a beautiful Dravit Grey metallic paint job, our favourite colour in the range. The exterior pieces were finished in a satin grey that provided a perfect contrast to the body colour. We were starting to think the critics were a bit harsh on the poor 4 series. 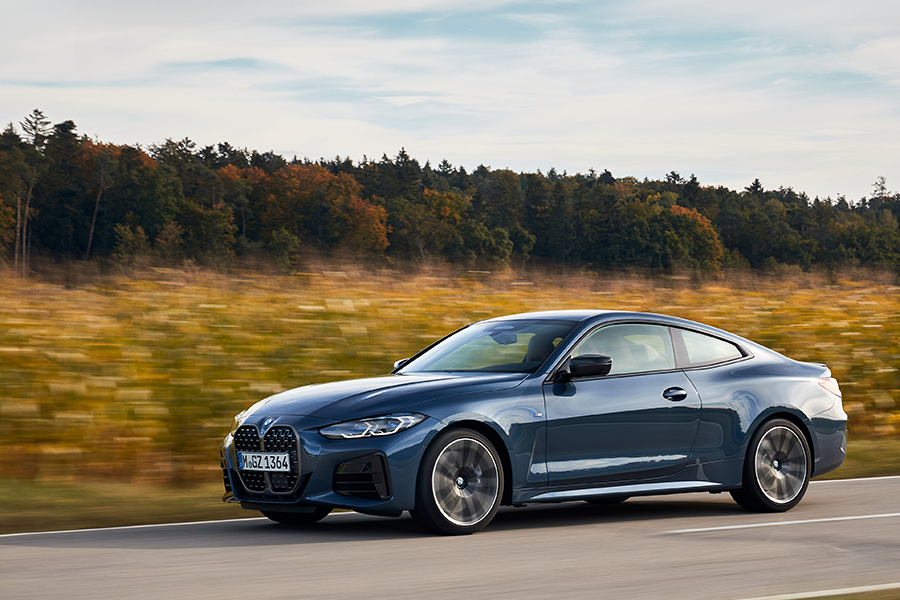 It seems the reactions to the initial leaks were a bit premature. When spec’d correctly, the new 4 Series presents remarkably well. Overall, we have to agree with Christopher Weil on this one, “When people see it in real life, then they find out that it is working very well, it’s very well perceived in the flesh, the car is getting very much accepted now” he said. 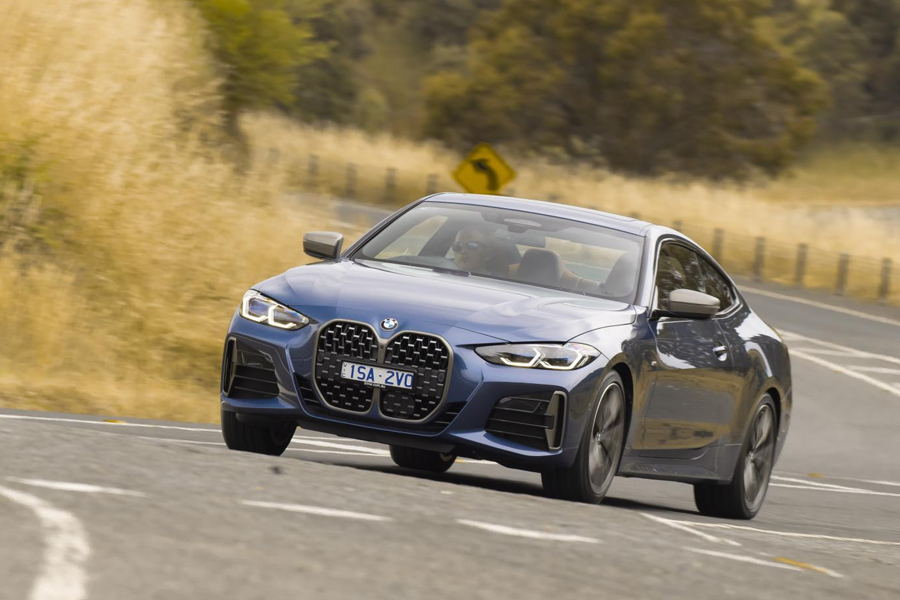 While it shares the same basic platform as the 3 Series, the new 4 Series diversifies itself from its more relaxed counterpart. The new model features a good portion of dynamic and structural enhancements that bring an entirely new feel to the driving dynamics of the vehicle. Drastic changes are made to the handling, the car has been lowered which in turn reduces the centre of gravity of the car by 10mm. This change is most evident mid-corner, the vehicle isn’t easily upset by mid-corner adjustment and unevenness in the road. Even when pushed, the car is happy to dance around thanks also to its perfect 50:50 weight distribution and it provides a great deal of feedback to the driver from each corner.

The precision on the front axle and overall dynamics of the vehicle exceeded expectations. The front and rear of the vehicle have undergone substantial ‘stiffening’ via additional bracing that adds precision but doesn’t upset the ride quality. You notice these changes on turn-in, the car feels nimble and precise on and off centre. The front end happily bites into the tarmac and the precision adds confidence to the driver when rapidly changing direction. BMW adds an additional 1.5 degrees of negative camber on the front wheels, combine that with the staggered set of Michelin Pilot Sport 4S tires, and the overall dynamics truly exceed that of the 3 series. “You can really feel it in the steering that the car is more precise than the 3 series,” said Weil. 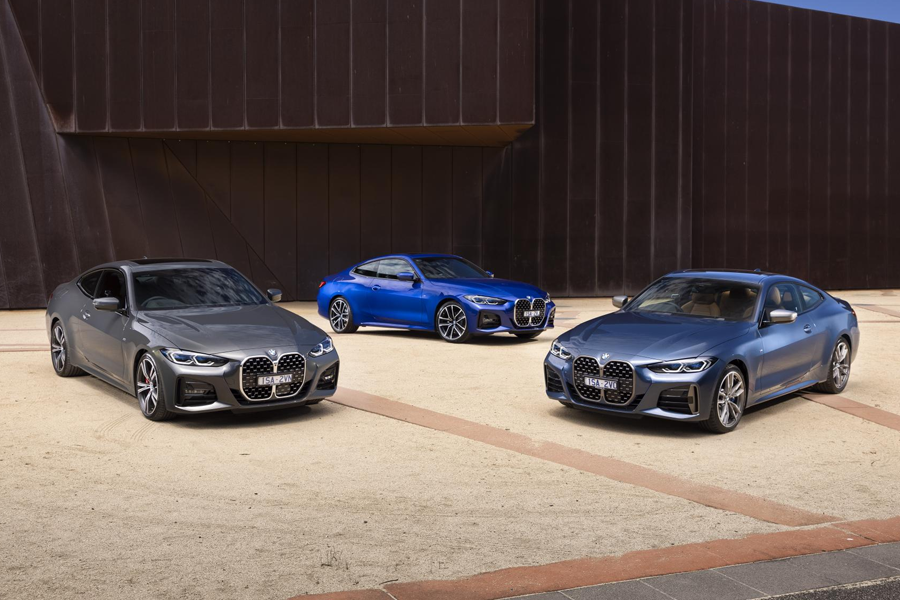 The 420i provides the dynamics of the more powerful models at a reasonable price point. Powered by a turbocharged 4 cylinder engine producing 135kw of power the 420i is no slouch, but by sportscar standards, you won’t get the power that you find in other cars at this price point. What you do get is the phenomenal 8-speed  transmission, standard in all 4-series models. On the highway and around town the 420i is comfortable and quiet. The cabin has little to no resonance and the engine is silent. In this model, you won’t get the excitement you get when pushing the car but that’s not what the 420i is really designed for.

The 430i provides a great foray into the 4 series range. This model came equipped with M-Sport suspension that provides great dynamic changes between driving modes. The engine isn’t the biggest in the range but combined with the fabulous 8-speed transmission, it’s always in power and never feels overwhelmed.

We were most excited for the M440i, and for good reason, it’s bloody quick. We’ve seen some M440i’s clocking well under the claimed 0-100km/h time of 4.5s. Even though we didn’t get the chance to push the car beyond the legal limits on we’d have to believe them. All the 4 Series models mask speed incredibly well. The acceleration is rapid, and if you’re not careful you can approach danger territory in no time. The power is right there with you the whole time, however, the exhaust leaves a bit to be desired. Valves open, windows up or down the vehicle doesn’t say much. The new emissions laws are mostly to blame, so we won’t discount BMW, we just wanted a bit more of the glorious turbo six. 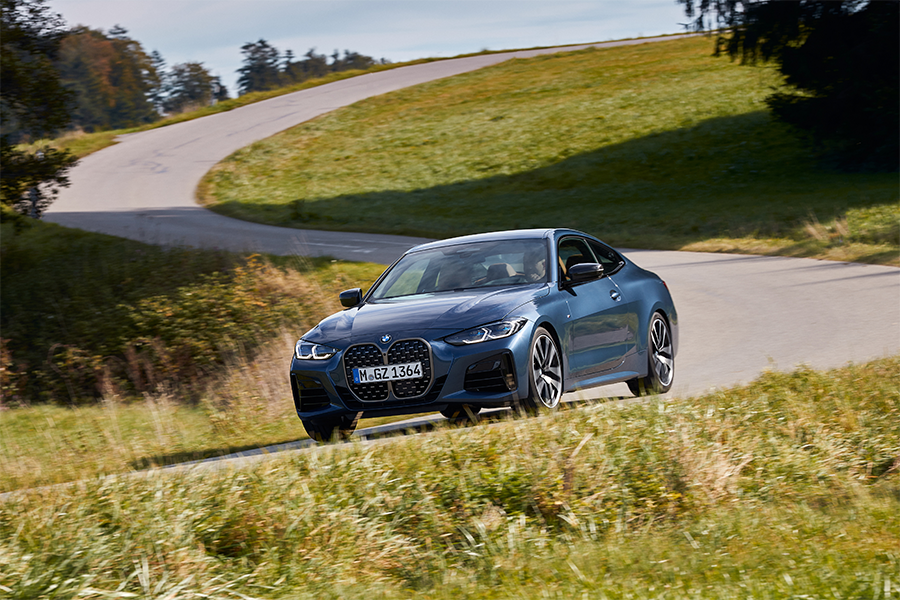 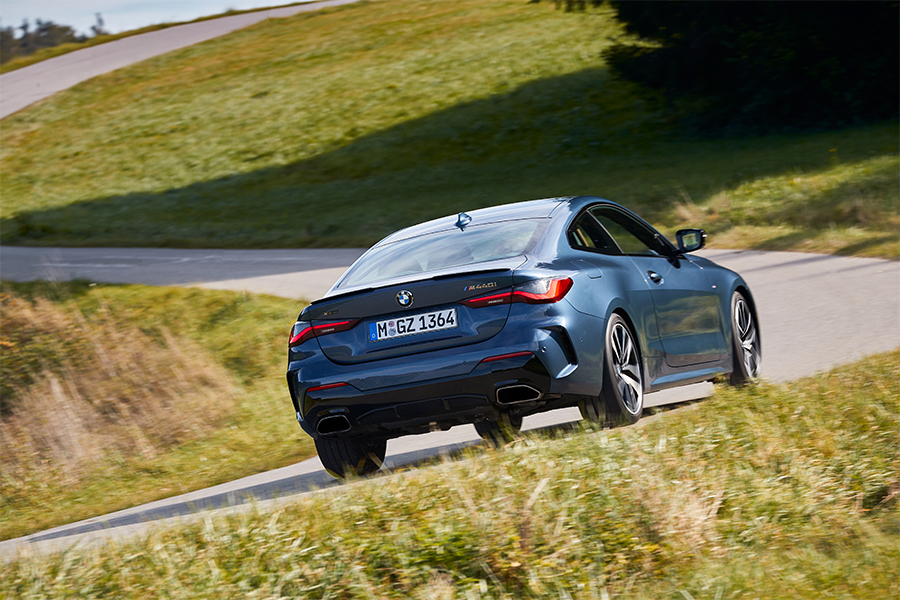 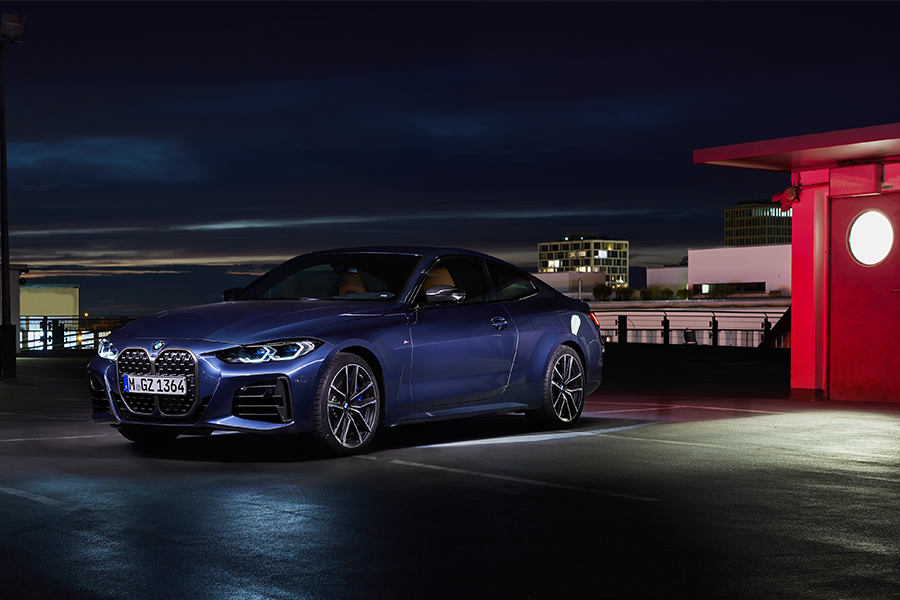 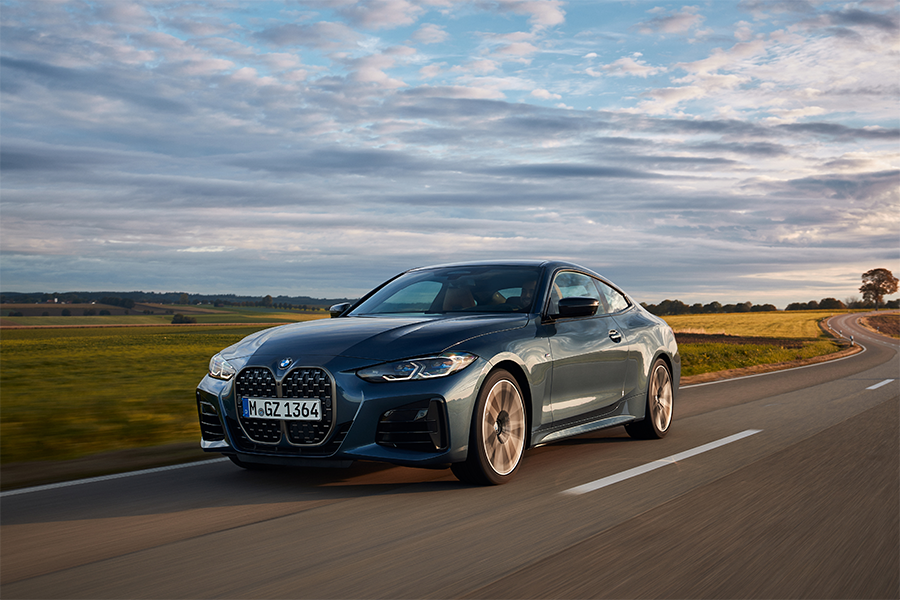 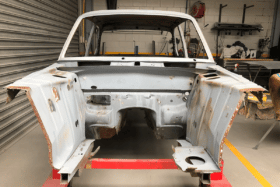