Porsche is expanding its SUV line-up with two new Cayenne models equipped with V8 engines that are said to improve performance in all disciplines.

Porsche has done away with the 3.6-litre V6, powering both the new Cayenne GTS and Cayenne GTS Coupé with four-litre V8 bi-turbo engines. The benefits of the V8 engine include an increased top speed to 270km/h, and the ability to sprint from 0-100 km/h in 4.5 seconds (with the Sport Chrono package). That’s an 8km increase over the top speed of the V6 and the ability to reach 100km/h 0.6 seconds faster. 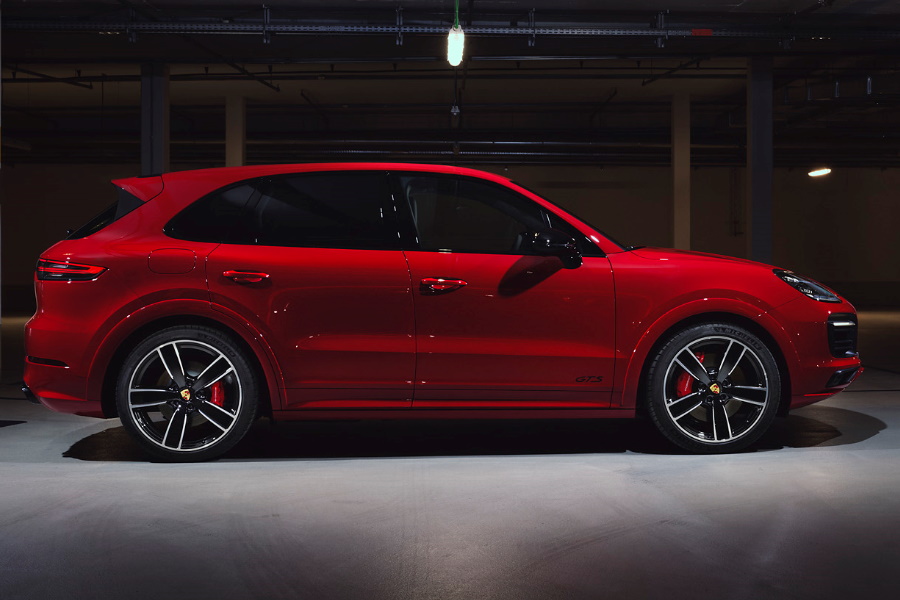 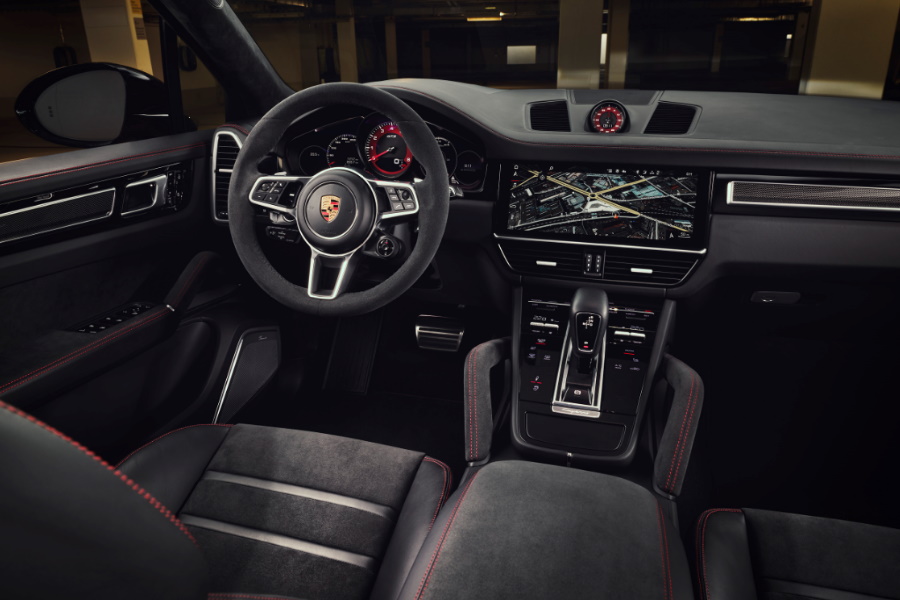 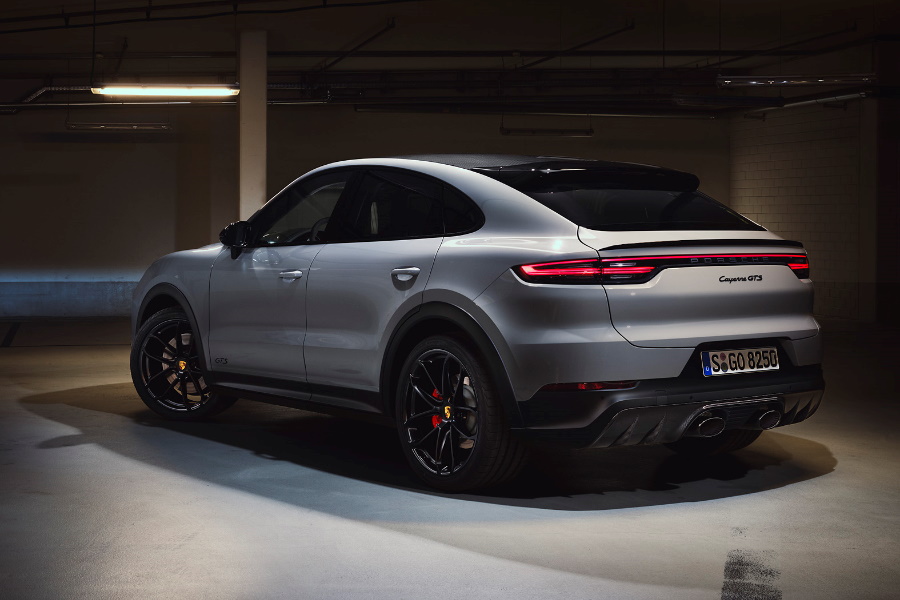 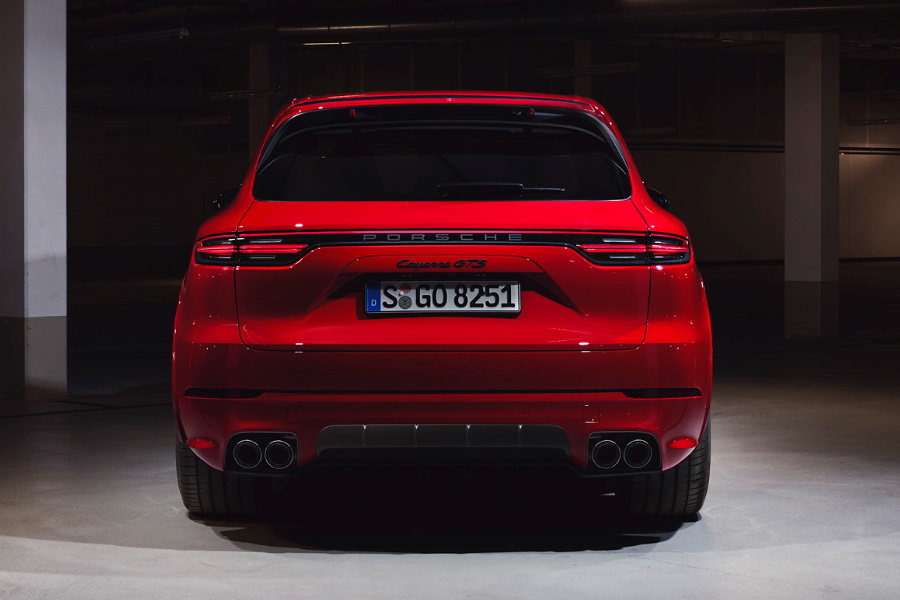 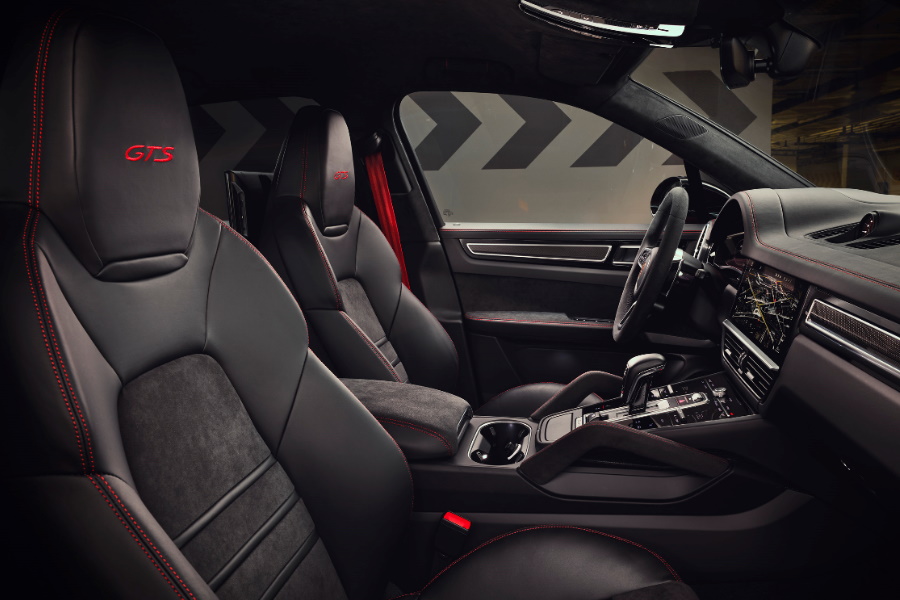 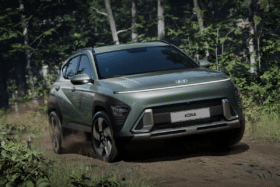