Voted as one of the top five Chevys at the 2014 SEMA, the 1969 Chevrolet Camaro SS originally roared out of the RK Motors shop in North Carolina. The restomod underwent a complete restoration, with no holds barred. The Camaro houses a GM LS7 crate that can crank out over 500 rear-wheel horsepower, which is delivered via a six-speed manual transmission.

Surrounding that engine is a Be Cool radiator, Spal fans, new AC Delco plug wires, Kooks long-tube headers, and a Vintage Air front runner system. Braer brakes are the only thing that can bring this muscle car to a stop, and the come with 14-inch rotors. The suspension was modernized with a system from Detroit Speed. A Panhard bar, tubular control arms, and Koni rollover shocks were also added. The look was topped off with 19-inch Rushforth Night Train wheels. 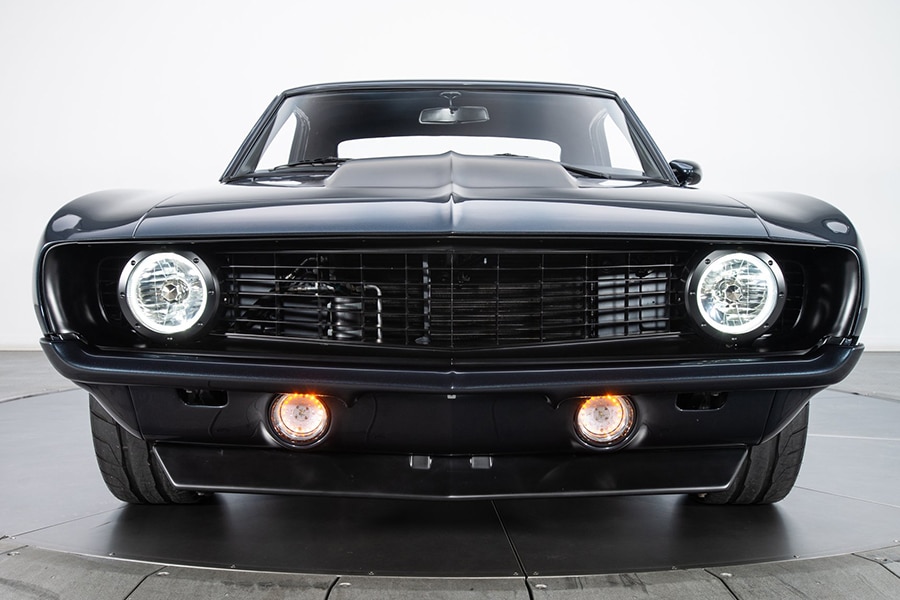 Upholstery Unlimited took care of the interior, decking it out in leather from the leather-topped dash to the seats. The sound was updated, as was the dash, which received a complement of Stewart Warner Maximum Performance gauges. The Camaro was also fitted with a pushbutton start, a Sony CD player, and a Vintage Air climate system. 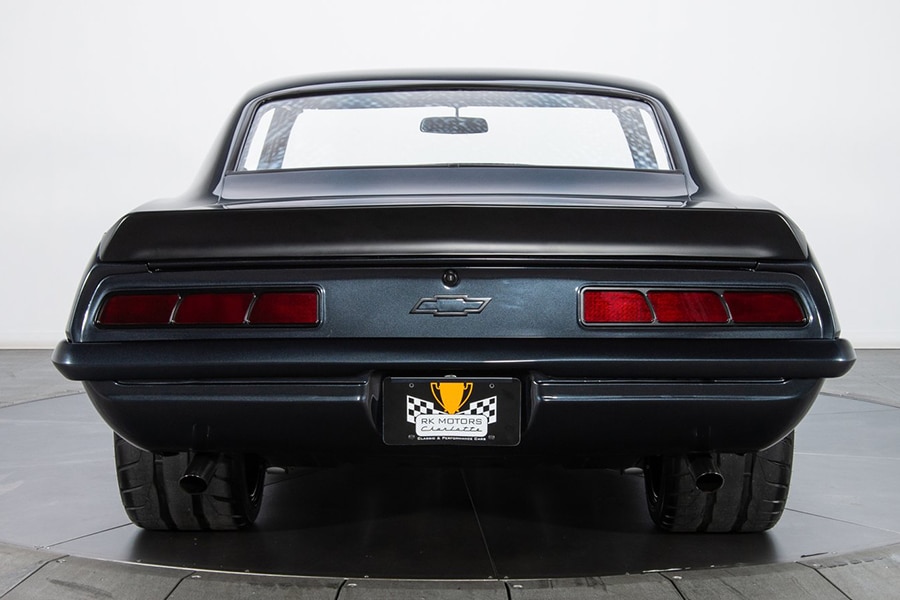 RK Motors is currently offering this beauty for USD$174,900. 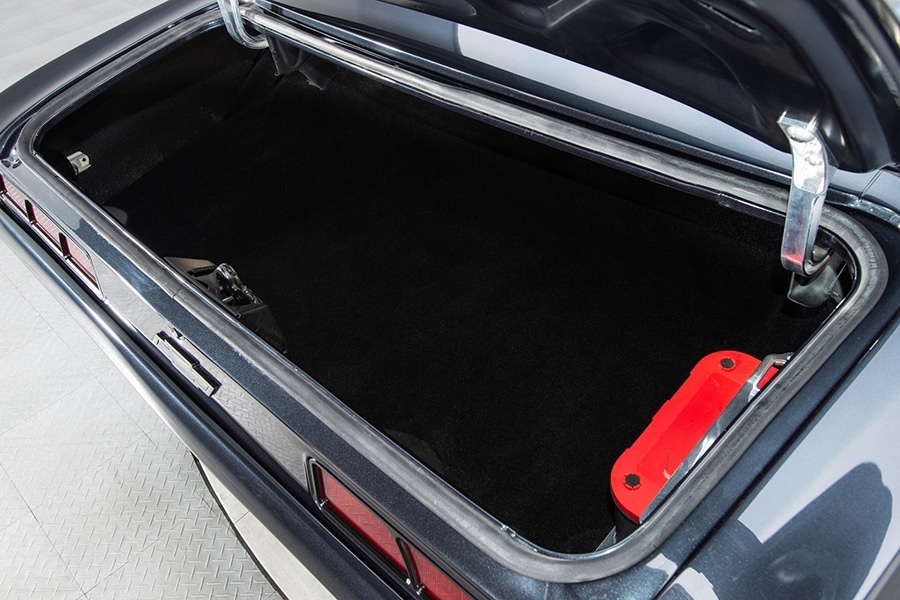 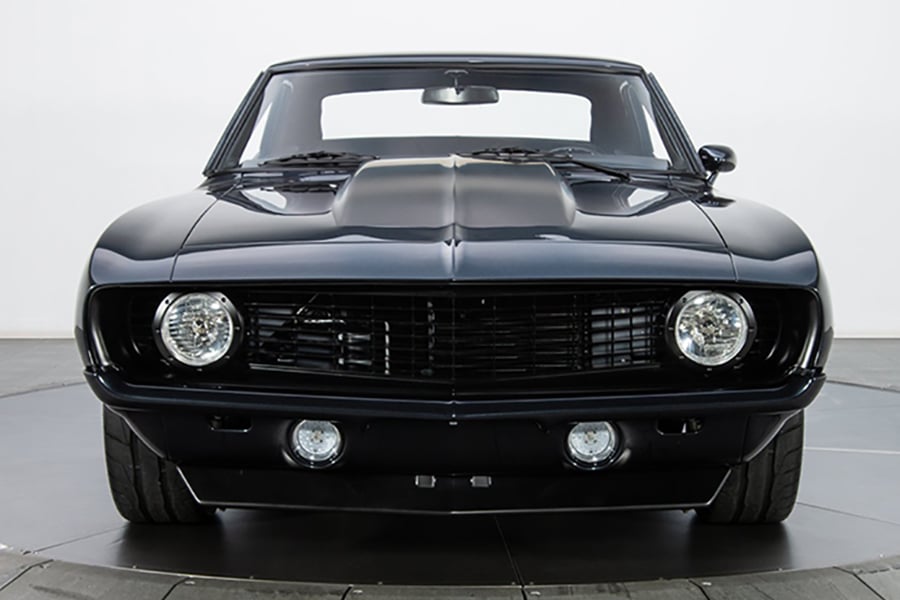 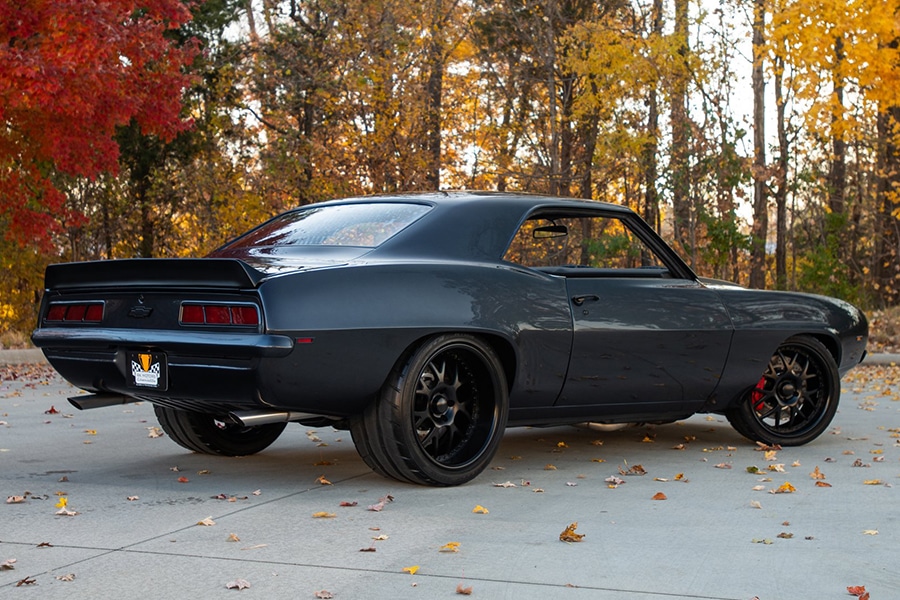 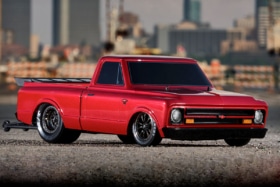