Rolls-Royce may finally be hopping onto the EV bandwagon with the Spectre, but the famed marque wants to make sure its first foray into all things electric is brimming with those traditional product values one associates with the Phantom or the Ghost. Hence, the Goodwood-based luxury brand has undertaken a rigorous 2.5 million km testing programme for its most important new car ever. 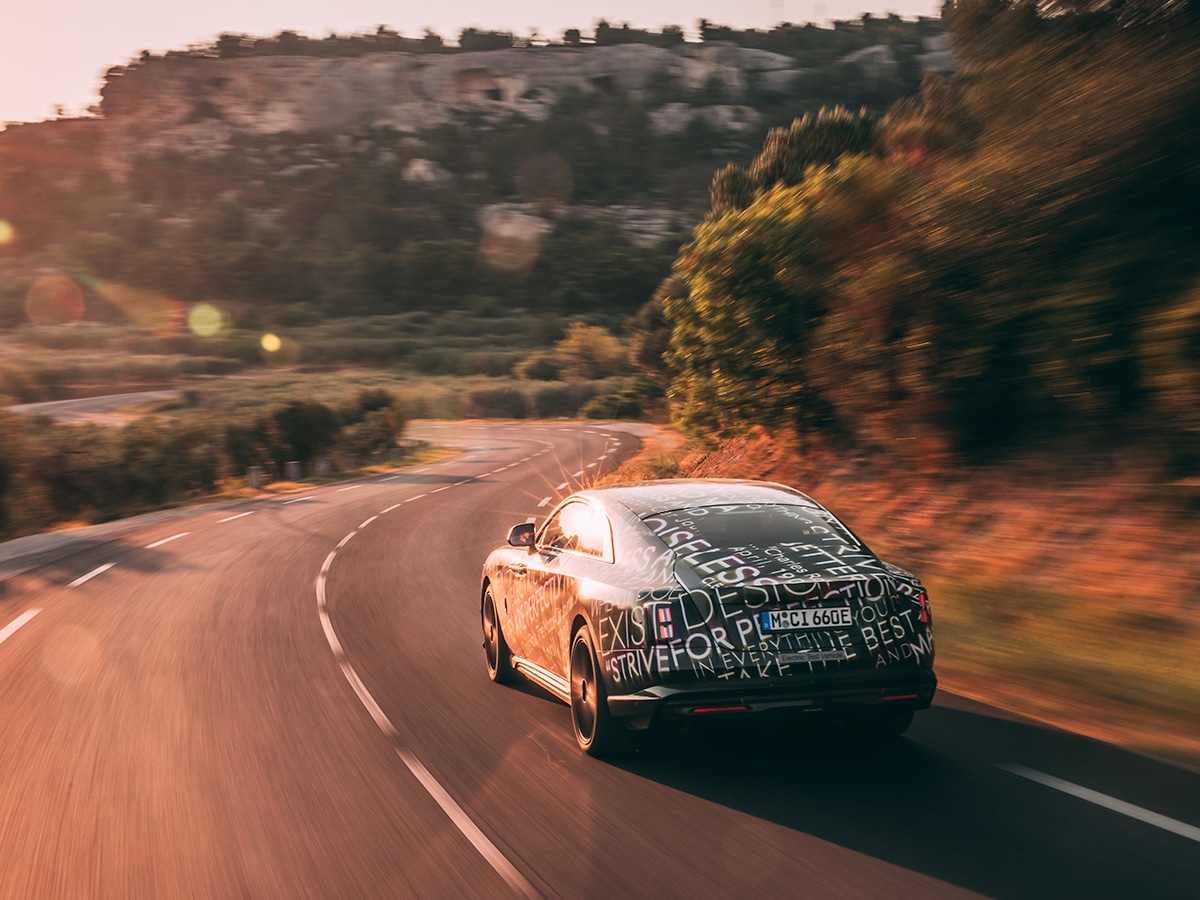 In September 2021, Rolls-Royce started testing the Spectre at a facility in Arjeplog, Sweden – just 55 kilometres from the Arctic Circle with the intention of seeing how the first battery-powered Rolls-Royce would perform under extreme weather conditions. The second phase of the testing moves to a more natural habitat for a Rolls-Royce: the French Riviera. A total of 625,000 kilometres will be driven in and around the French Côte d’Azur and it begins at the historic Autodrome de Miramas proving ground, located in the French department of Bouches-du-Rhône in Provence. A rather fitting setting, the location was once a circuit that hosted the 1926 Grand Prix, however these days, it is a testing facility with more than 60 kilometres of closed routes and 20 test track environments.

These include irrigation units that create standing water, demanding handling circuits with tight corners and adverse cambers, as well as a heavily banked 5.0 kilometre (3.1 mile) three-lane high-speed bowl, which is perfect to test the high-speed performance of this luxurious grand tourer. The Provençal countryside surrounding the Autodrome de Miramas where this second phase of testing will take place is also home to the kind of the clientele Rolls-Royce is eyeing for the car as well. The Spirit of Ecstasy atop the new Rolls-Royce Spectre EV | Image: Rolls-Royce

A major component of all that testing will be to access the new smart suspension which has been confirmed for the Spectre with the agenda being to deliver the hallowed ‘magic carpet ride’ that a Rolls-Royce is famous for. The new suspension incorporates the ‘Flagbearer’ system, which reads the road surface ahead along with the satellite navigation system which alerts the Spectre to upcoming corners.

However, with the Spectre, the marque is also going beyond its usual brief of uncompromised comfort as it has made various developments to the architecture of the car in a bid to increase the rigidity along with the stiffness. It will also be the most aerodynamic Rolls-Royce ever with a drag coefficient of 0.25. Despite the camouflage, we can make out a graceful two-door silhouette along with a flowing yet structured design that does reek of traditional Rolls-Royce values, albeit with an enhanced sense of athleticism about it. 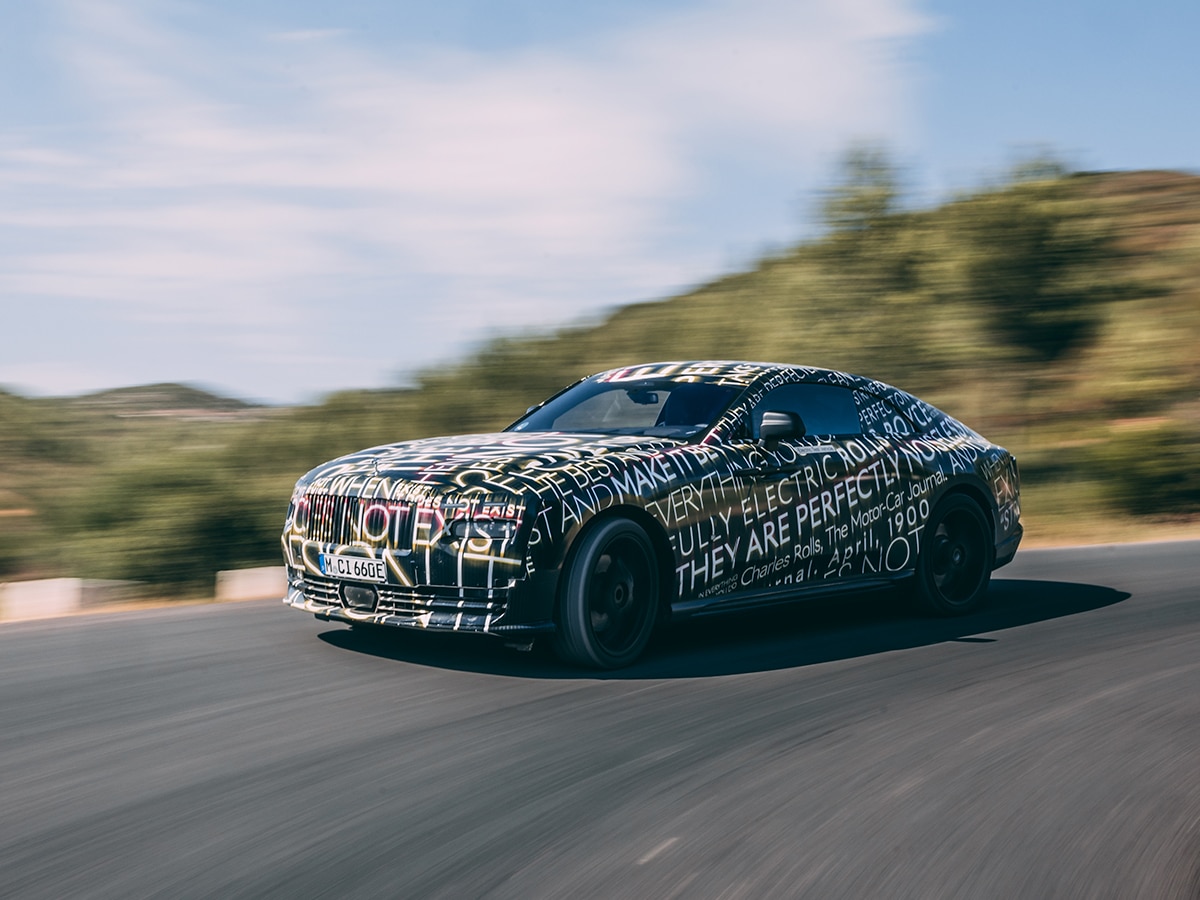 “It is no exaggeration to state that Spectre is the most anticipated Rolls-Royce ever,” Torsten Müller-Ötvös, chief executive officer at Rolls-Royce Motor Cars said in a statement. “Free from the restrictions connected to the internal combustion engine, our battery-electric vehicle will offer the purest expression of the Rolls-Royce experience in the marque’s 118-year history. This latest testing phase proves a suite of advanced technologies that underpin a symbolic shift for Rolls-Royce as it progresses towards a bright, bold, all-electric future. This will secure the ongoing relevance of our brand for generations to come.”

We expect more details to trickle in before the Spectre is unveiled towards the end of the year, the fable luxury automaker’s first step towards achieving its previously announced goal of selling only EVs by 2030. If they turn out anything like we expect the Spectre to, no one will be complaining. 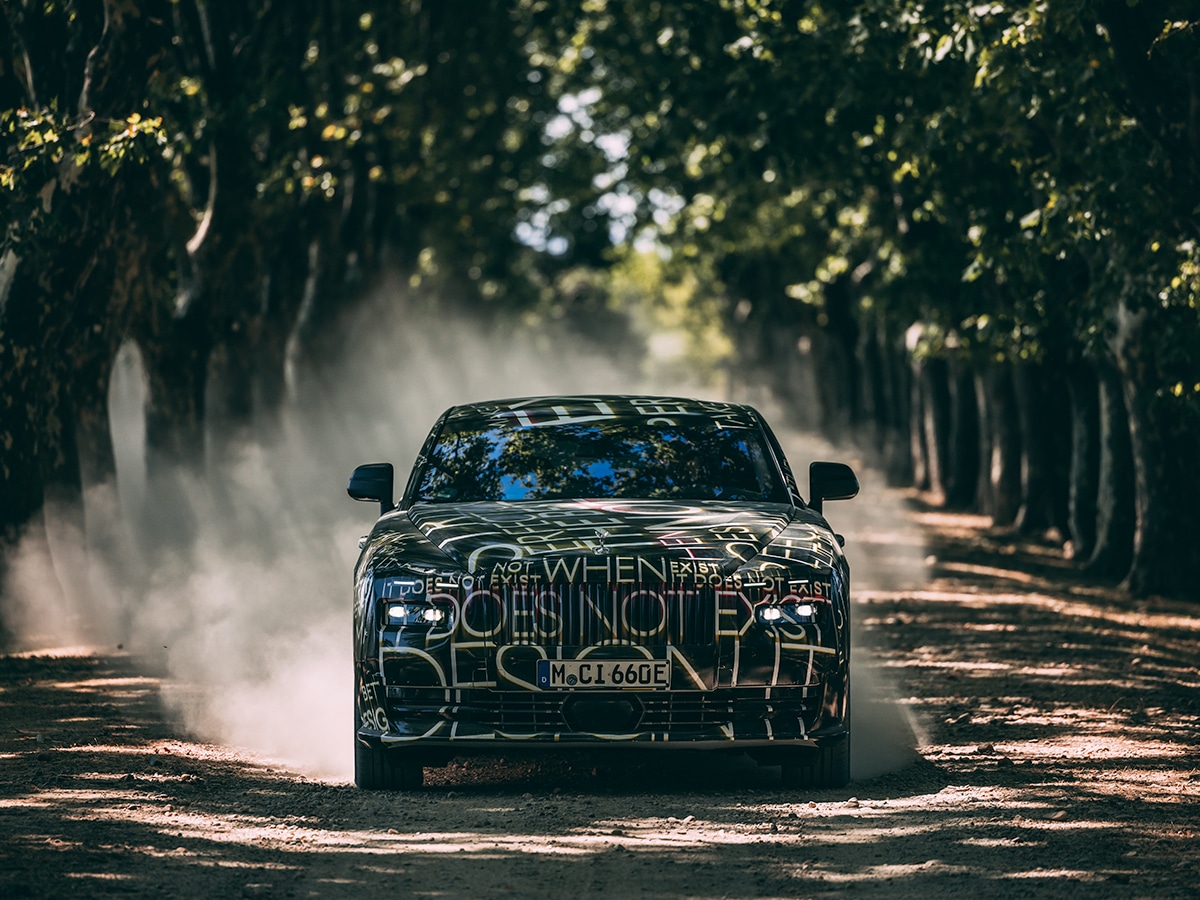 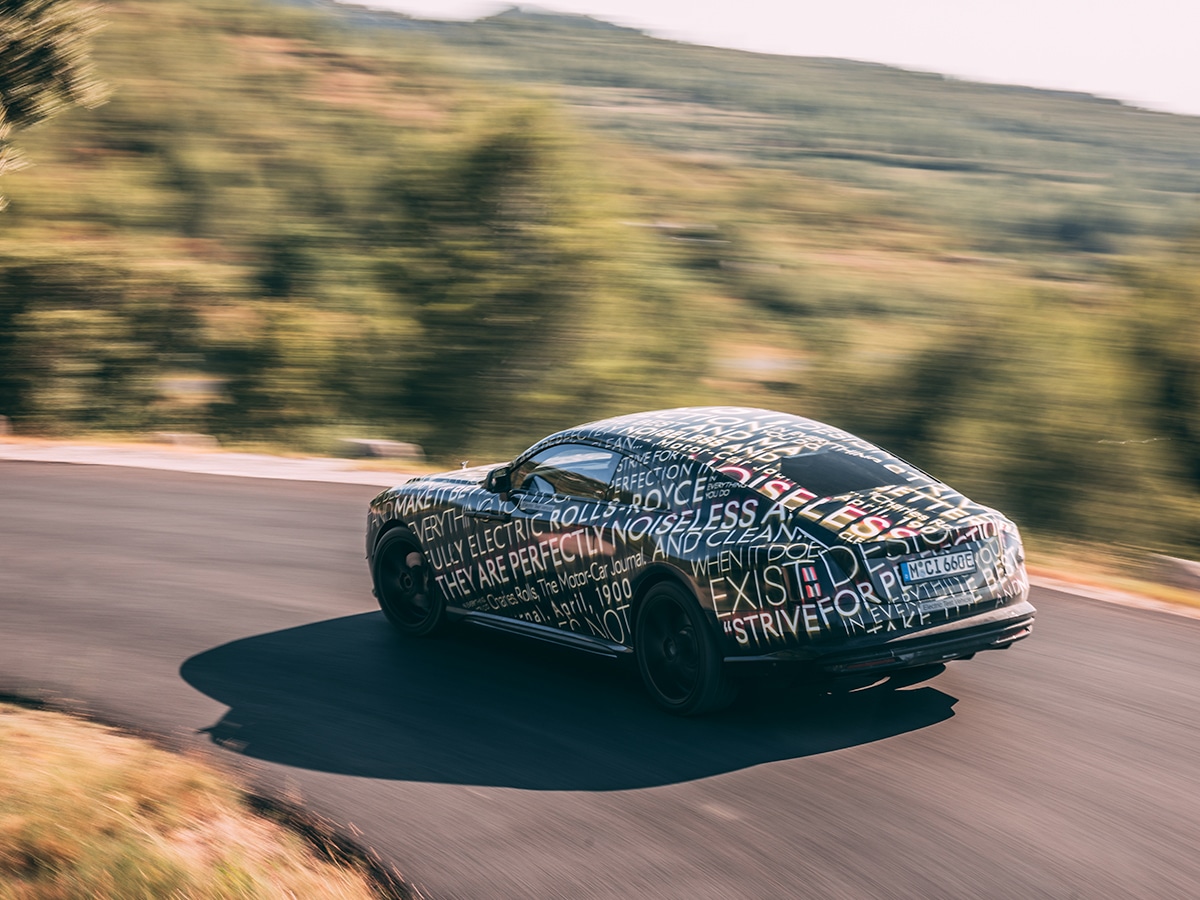 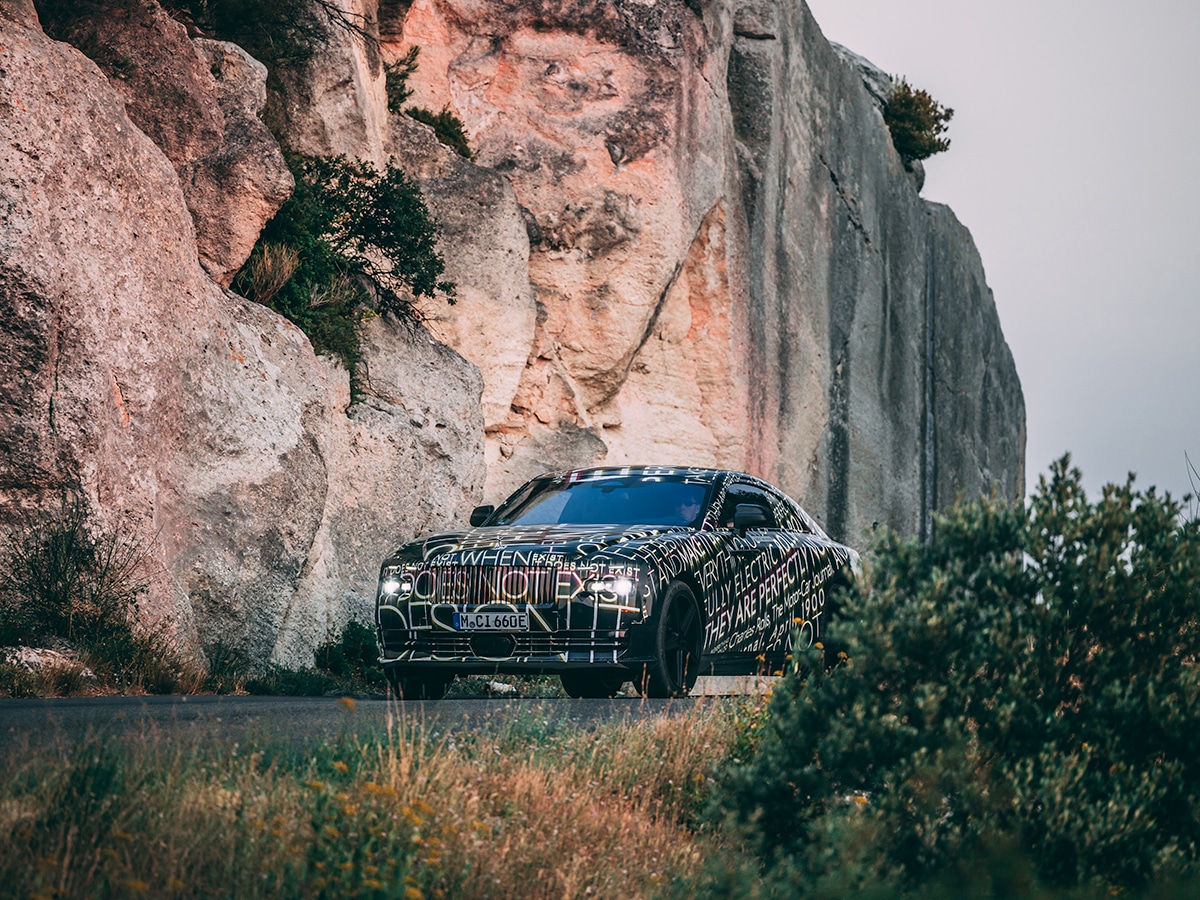 Love this story on the new Rolls-Royce Spectre? Check out some of our other recent coverage on Rolls-Royce. 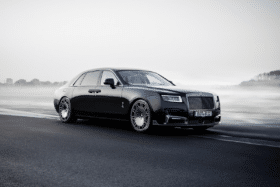 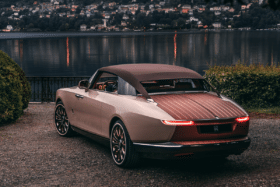 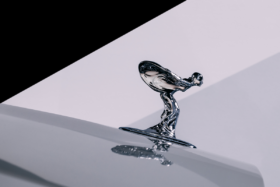 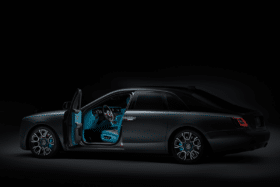