Have you ever wondered what it would be like to have a full-fledged PS5 in your car? Well, the folks over at Sony and Honda are already working hard to make it a reality. After forming a joint venture called Sony Honda Mobility back in September with the goal of developing ‘high-value-added electric vehicles‘, the two brands have set their sights on a true mixed-platform crossover. Izumi Kawanishi, the joint venture’s president has got gaming fans hot under the collar by claiming that it’s “technologically possible” to fit a PlayStation 5 console into their EVs. 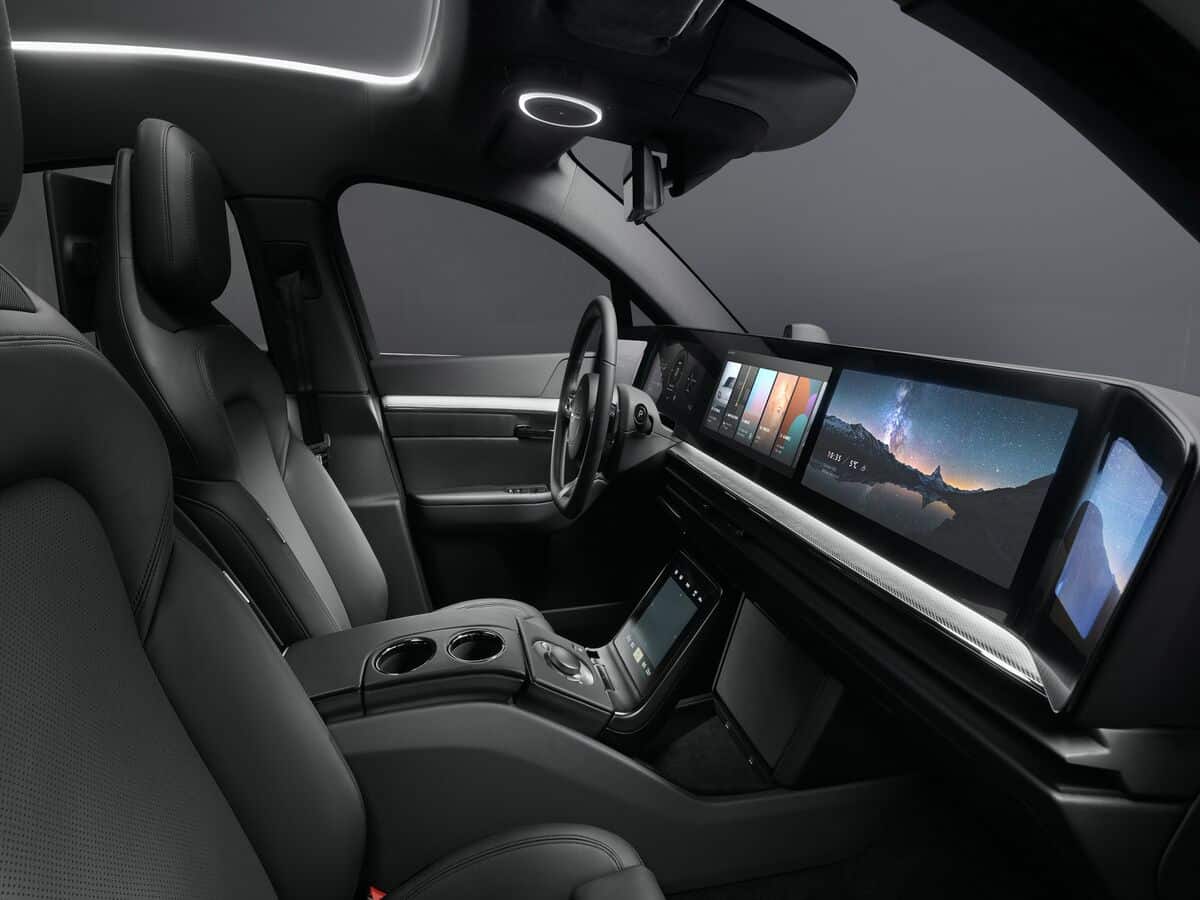 Speaking with The Financial Times, Kawanishi said, “Sony has content, services and entertainment technologies that move people. We are adapting these assets to mobility, and this is our strength against Tesla.” The car market, especially the EV side, has witnessed exponential growth, with Elon Musk’s Tesla leading the charge. The American EV company’s latest Model S and X automobiles come fitted with bigger horizontal screens and boast an AMD RDNA 2 graphics chip inside which is “literally at the level of a PlayStation 5,” according to their head honcho Musk.

Honda is now looking to do the same, pondering ways to create a car that can run PS5 games, alongside utilising Sony’s entertainment prowess to deliver an all-around in-car infotainment hub. Honda’s Yasuhide Mizuno said this new joint venture’s primary focus will be providing superior content, stating: “We will develop a car as hardware that will cater to the entertainment and network we would like to offer.” 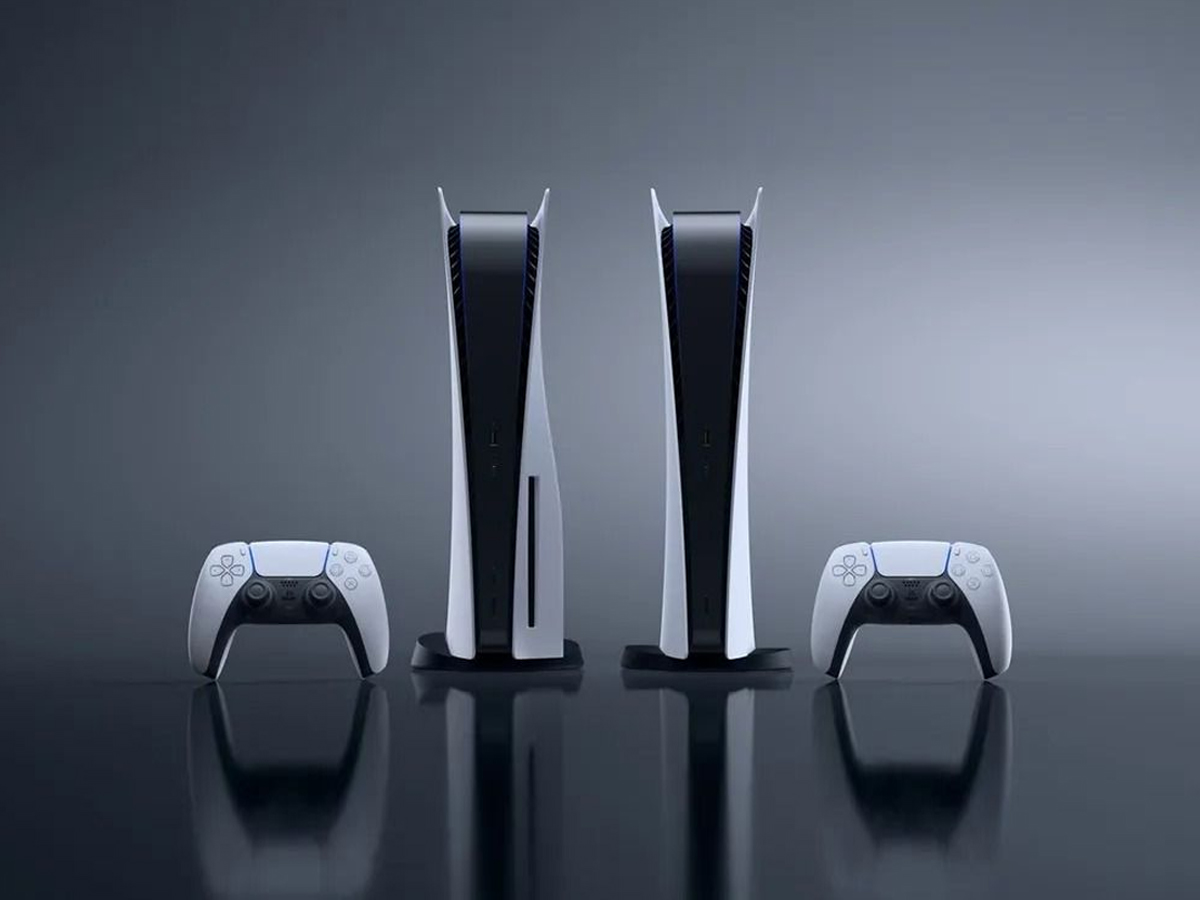 However, the days of enjoying PS5 games in your car are far from here. For drivers to truly appreciate in-car infotainment, they would need to take their eyes off the road and Sony Honda Mobility’s answer to this is autonomous driving. “To enjoy the space in your car, you have to make it a space where you don’t need to drive,” expressed Kawanishi, admitting the fact that there are still things that need to be worked upon and developed: “Autonomous driving will have to evolve considerably from the current level to get to that point, and it will take time for that to happen.”

Telsa has been toying with autonomous driving for quite some time now and met with decent success, however, the tech is far from perfect. Moreover, autonomous driving is presently prohibited in Australia under current government road regulations, except for in South Australia, where the government passed a law permitting trials of driverless cars on open public roads. Sony Honda Mobility is planning to launch its debut EV cars sometime in 2025. Whether these cars will come fitted with a PS5 or not is still up in the air. We guess we’ll find out soon enough.