Tesla ended production of its first Roadster in 2012. Although the rumours are swirling that Tesla plans to release a roadster in 2019, there is nothing yet set in stone. In the meantime, check out the Tesla Roadster Y Concept. 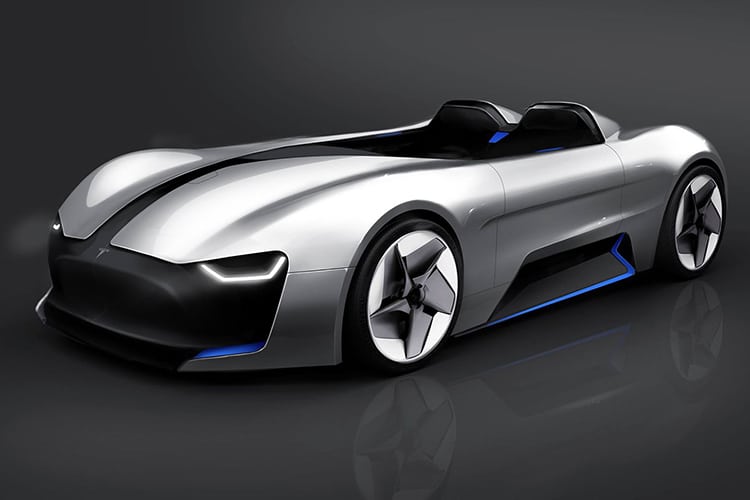 Brazilian auto designer Vinicius Bush unveiled a futuristic Tesla concept design on Behance that we’d love to see actually get produced. The Tesla Roadster Y Concept is a futuristic concept that features an open-top design. It appears to have been designed with both aerodynamics and performance in mind due to its low ride height and sleek design.

The concept features a lot of interesting technology features that are probably even too ambitious in design for even Elon Musk. The doors are unlocked with simply a swipe of the hand. A Tesla logo also doubles as the start button. Other features include daytime LED running lights, huge wheels, an aggressive front fascia and a small, removable windshield. 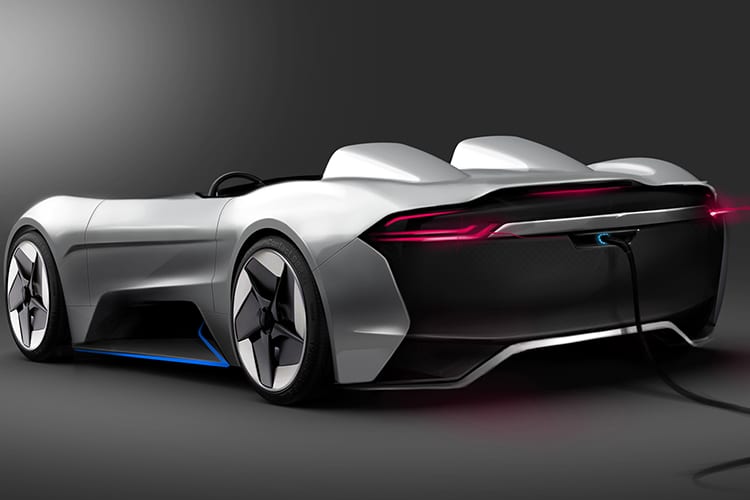 This eye-catching and futuristic concept boosts some pretty cool features—both inside and out. The inside of the concept vehicle is futuristic and modern. It features a split keyboard and touch screen. There is also a square shaped steering wheel. The dashboard is clean and modern.

Until the official word comes down from Tesla’s founder Elon Musk about a successor to the popular Roadster, you’ll have to be content with Buch’s Y Concept. Hopefully the newest Roadster will be as fun and interesting as this one. 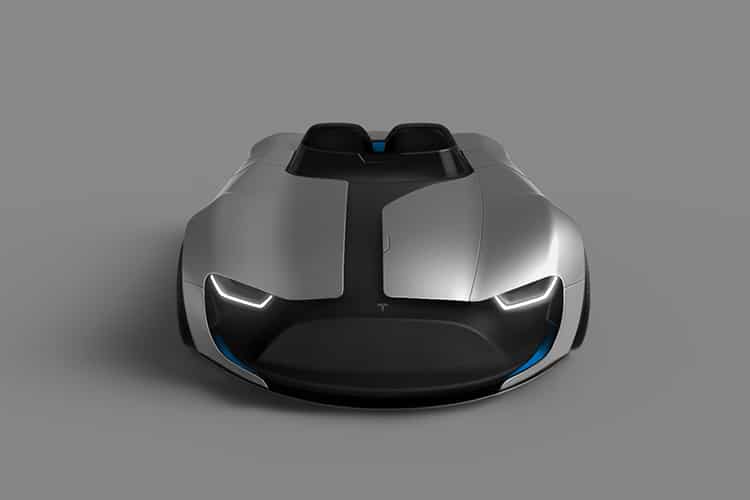 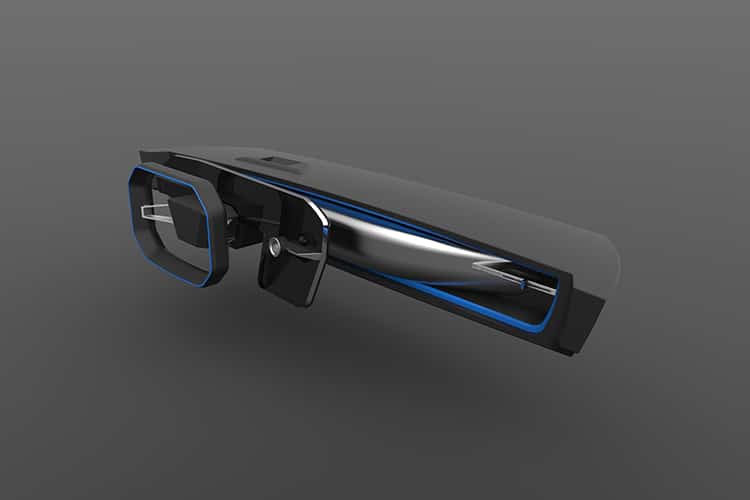 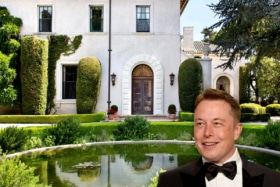 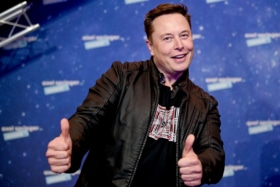 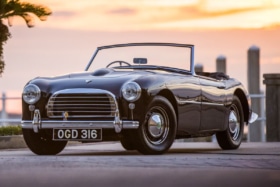