What sets the Scout Traveler apart from the popular Scout II was the longer wheelbase. The 1976 International Harvester Scout II Traveler used this extra space to provide more cargo space behind the rear seat. Aside from that difference, all the popular elements of the Scout II are still present. The hard top is removable, as is the rugged dependability. 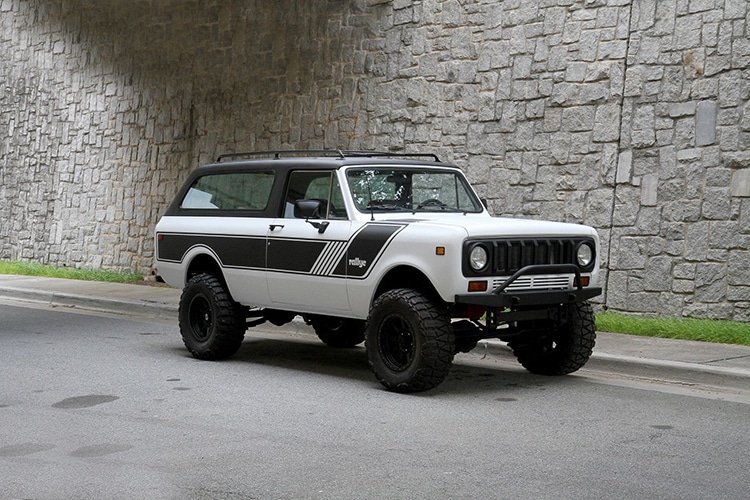 The customized version offered by Motorcar Studio features custom GRC front and rear bumpers. The SS2 grille pairs nicely with the Mickey Thompson 17-inch Deegans outfitted with Nitto 33×12.5 mud grapplers. The wheel and tire package necessitated a four-inch Rough Country lift. This Scout Traveler lives up to its name with its ability to scout out any location and travel to any destination. The interior of the Traveler has new door panels as well as seat upholstery. The floors have been lined with Rhino. The old radio has been replaced with a modern AM/FM/CD stereo with USB, auxiliary input, and Bluetooth—the only potential drawback is that the only speaker for the system is still in its original spot behind the dash, but since putting new speakers in would mean cutting into the doors, it’s worth the trade off to keep the speaker in its original place. 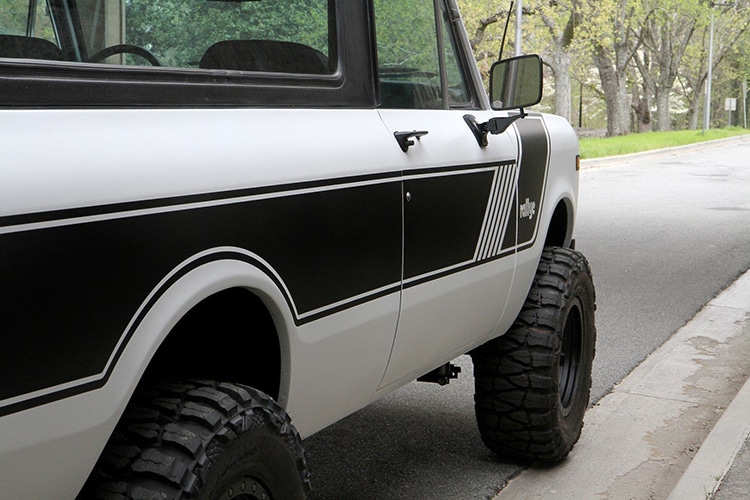 The Traveler boasts a 304 cubic inch V8 with a four speed manual transmission. The engine was recently resealed and outfitted with new belts and hoses, battery, starter, and a Holley 2300 carburetor. 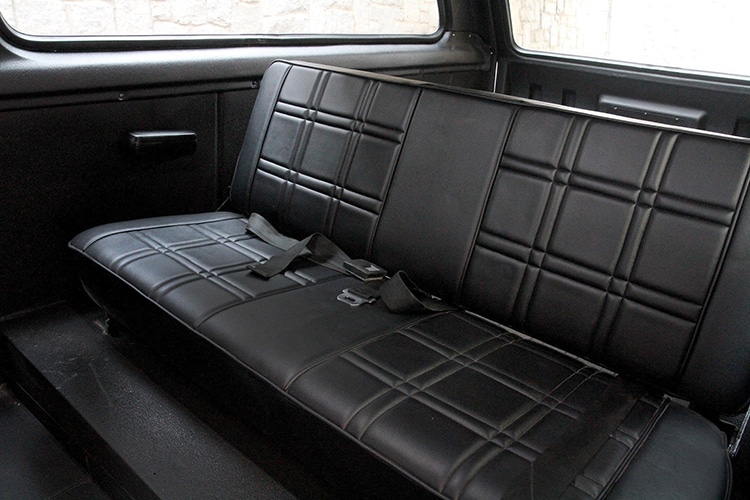 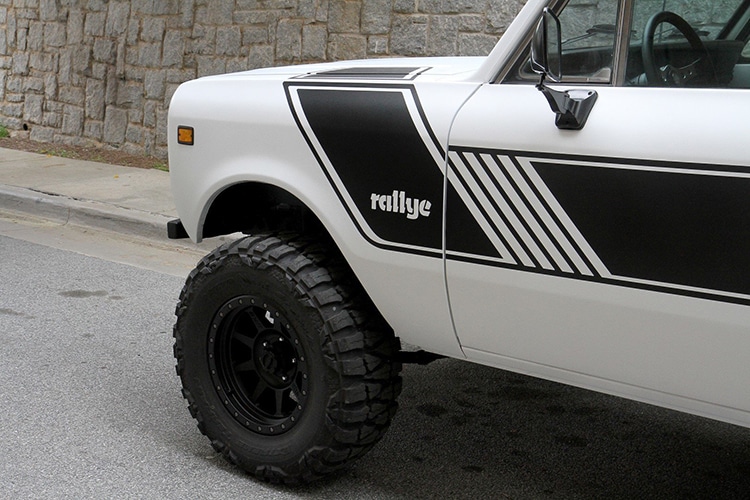 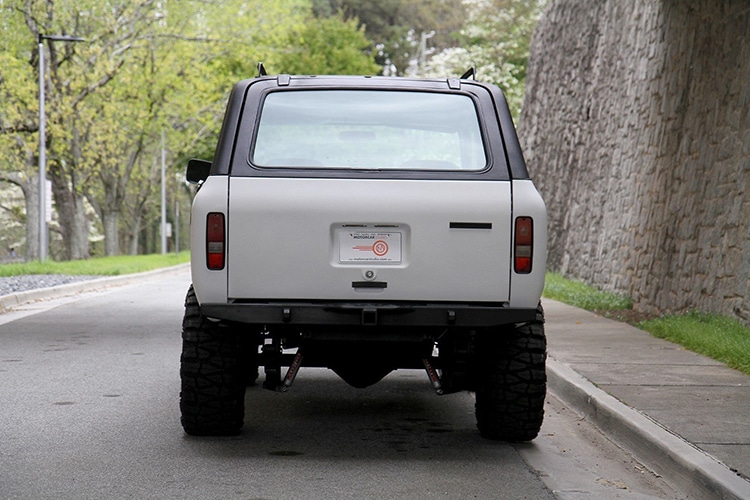 Lifestyle
Amazon Finds July 2021 – Bartending Buff
YOU MAY ALSO LIKE