We’ve been waiting a long time for the Ford Bronco to return to the market, and all indications point to the wait being worth it. The latest release on the 2020 Ford Bronco is that the SUV will have removable doors. Autoguide’s “patent department-trolling investigators” came across applications for “special inflatable safety devices” to go along with the door-less version of the Bronco. The application describes the airbags as being mounted to tubular doors, which will no doubt be an option in place of the standard solid doors.

The application describes how the inflator could be located farther away from the safety restraint, with the air being channeled through the tubes. The applications continues, explaining that the airbags could be mounted on non-door restraints, and even “a deployable assembly that transitions from a stowed position to a deployed position.” That “deployable assembly” is later explained as a “telescopic assembly comprising segments that extend relative to each other as the deployable assembly moves from the stowed position to the deployed position. The inflatable device is secures to each of the segments.” What does that mean? It sounds like it is describing a collapsible rod that can provide crash protection when the vehicle’s doors are detached.

It should be noted that the filing of a patent application doesn’t necessarily mean that there will for sure be removable doors on the new Bronco. It very well could be that there won’t be that options, and we still have very little idea of what the Bronco will look like. Ford Communications Manager Mike Levine stated, “We submit patents on new inventions as a normal course of business but they aren’t necessarily an indication of a new business or product plans.” Still, it’s nice to dream, especially if the rumors of a removable roof turn out to be true. It’s also nice to see that Ford is innovating new ways to keep drivers and passengers safe. 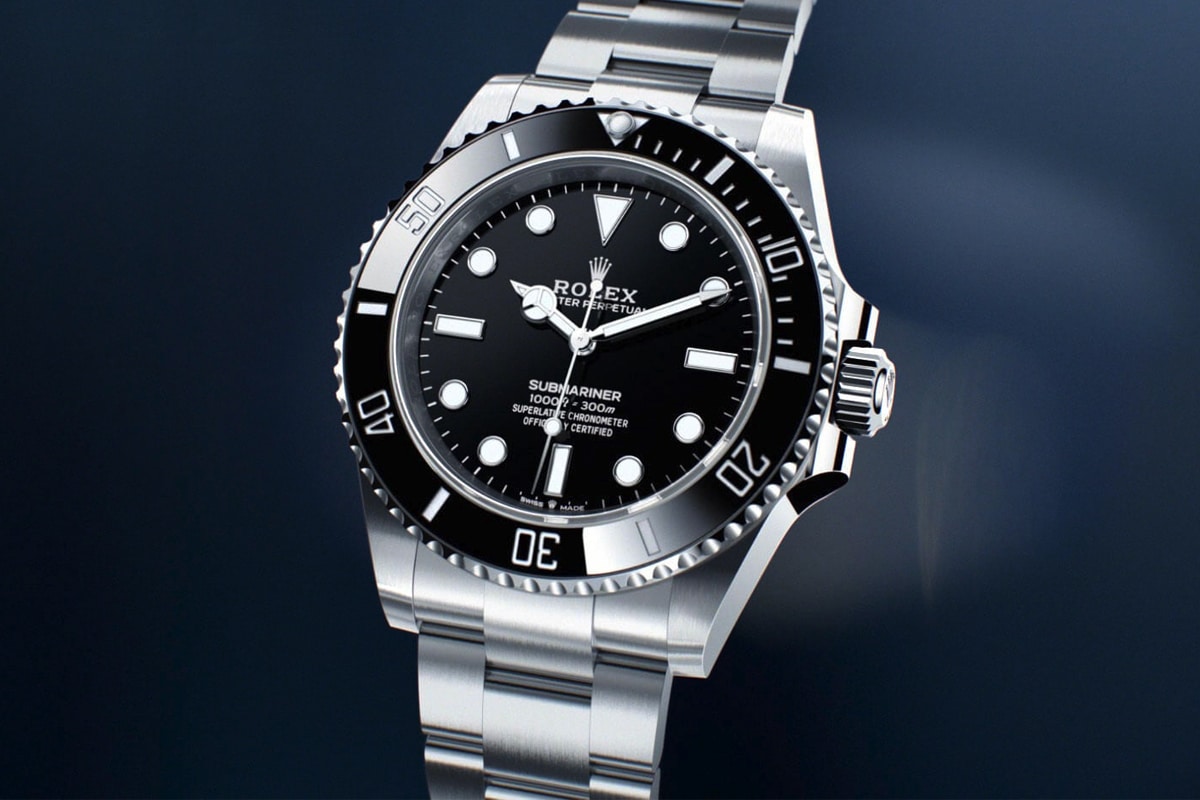 Featured, Watches
9 Luxury Watches that Make for a Timeless Investment (Or Gift)