Got a spare $2,000,000 to throw at your next car? Well that’s how much the new Bentley Mulliner Bacalar is going to set you back.

The most exclusive and bespoke Bentley in the modern era has been revealed at the iconic car manufacturer’s headquarters in Crewe, England.

The two Seat Bacalar marks a return back to bespoke coachbuiliding for Bentley Mulliner, playing off the company’s heritage for success.

The latest addition features an enhanced 6.0-litre W12 TSI engine, producing 659 PS (650 bhp). In perhaps the company’s most ambitious and exclusive move, only 12 of the new Bentley Mulliner Bacalars will be available for purchase.

For the true driving and experience enthusiast, the biggest addition isn’t under the hood, it’s inside. Through sustainable craftsmanship and ethically-sourcing, Bentley has secured one-of-a-kind materials like rice husk ash paint and a 5,000-year-old Riverwood for the interior.

All will be designed, engineered and hand-crafted to the individual customers’ taste, but don’t rush to your chequebooks just yet. All 12 have already been allocated. 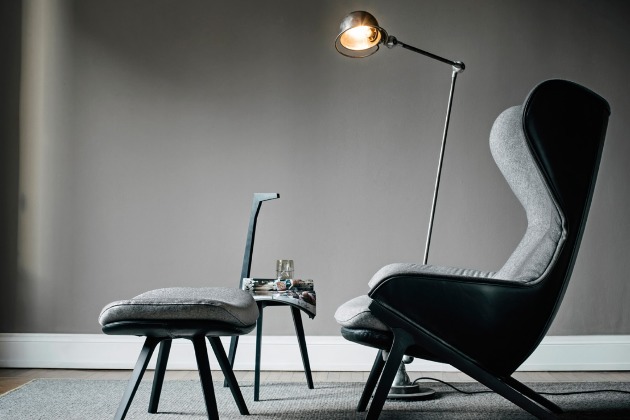 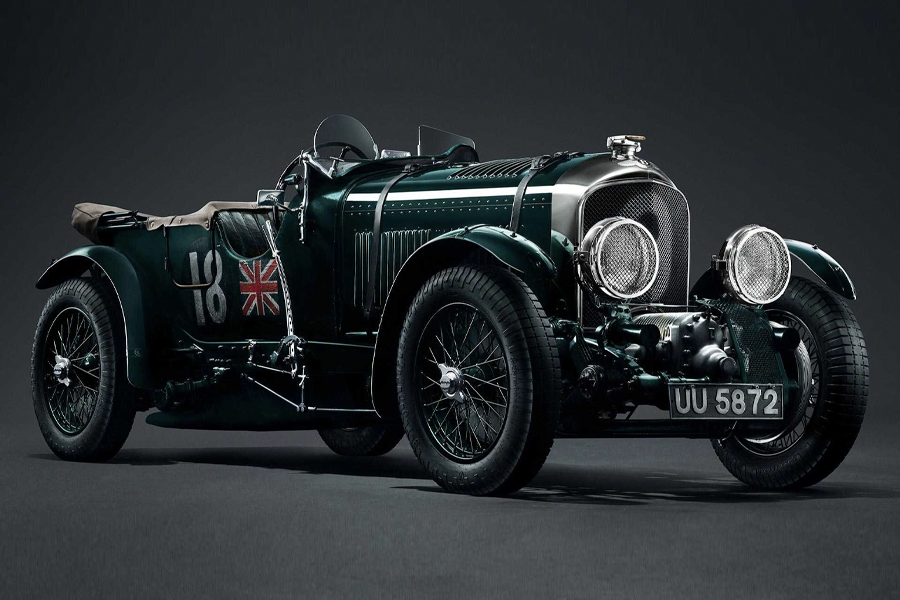