Do not let the concept status fool you as this is indeed the new generation C-HR that will grace Australian shores next year as this compact SUV gets a major styling reboot. Dubbed the Toyota ‘C-HR Prologue concept’ the styling clearly follows the recently successful attempts by the iconic brand to inject some design enthusiasm with rakish lines and swoopy curves. 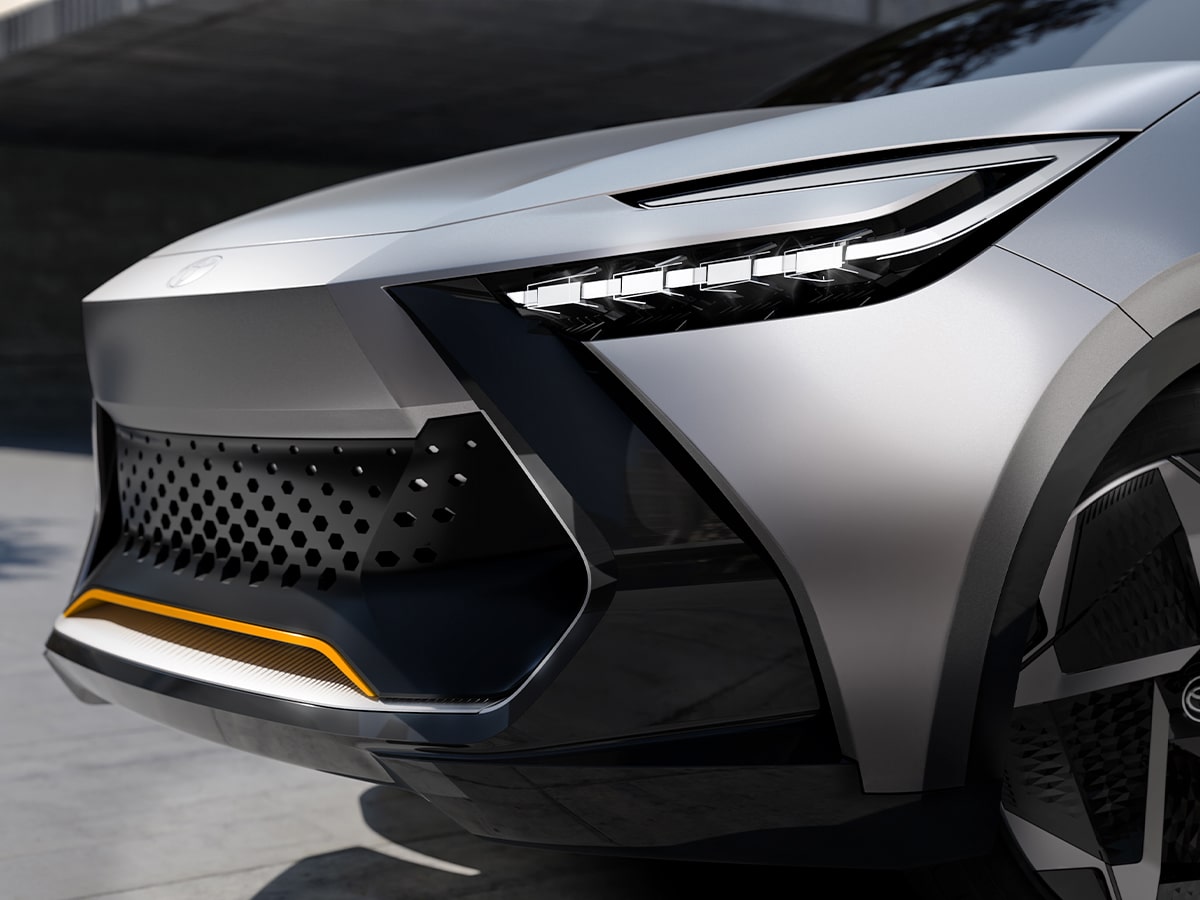 While the Prologue Concept maintains the characteristic rear styling which has been a C-HR hallmark, the front-end gets new C-shaped headlamps inspired by the Prius. The cleverly integrated grille design is also less fussy than the current version while pumped-up wheel arches further accentuate the stance of the car.

Also interesting is the paint scheme on this concept car with a tri-colour option of sulphur over a metal-silver and recycled carbon black. The new concept was designed by Toyota’s European Design Development team ED2 who designed the original C-HR and Design Director Lance Scott said the challenge was how to build on the attention that the first-generation C-HR received.

“Our mission was to dig deep, to go further than we’d gone before,” Mr Scott said. 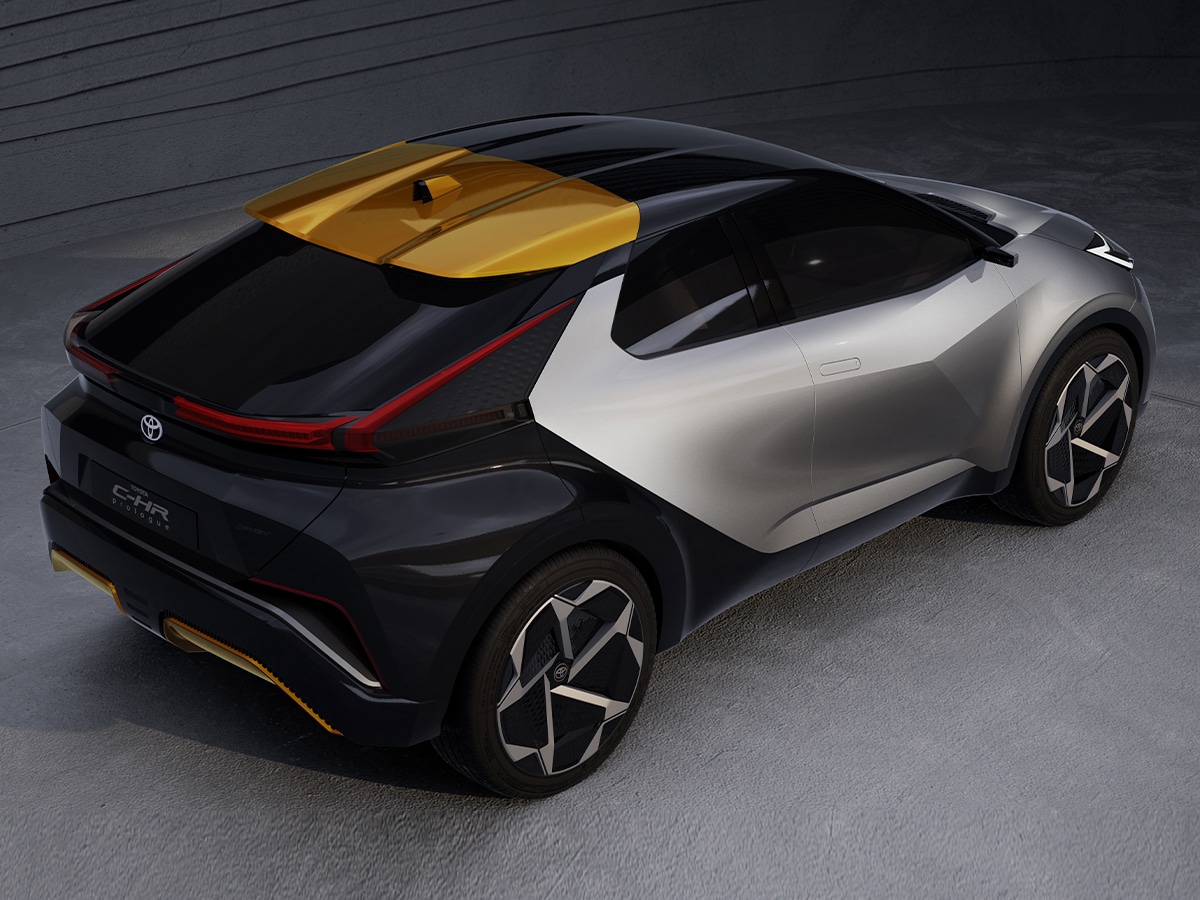 We do think Toyota has succeeded with a bold look that differentiates it from other crossovers. While the car-maker remains tight-lipped about powertrain options, it is expected that the new C-HR would go completely hybrid via a plug-in version and a standard hybrid iteration. Based on the TNGA platform, the interior would also see a radical overhaul and an increase in space. Toyota has confirmed the new generation C-HR for Australia as it will continue its product offensive after the recent introduction of the Corolla Cross.

“The current C-HR was embraced by customers for its bold styling and unique small SUV packaging and the concept vision for the next generation C-HR takes that to an even higher level,” Toyota Australia Vice President Sales, Marketing and Franchise Operations Sean Hanley said. “We are looking forward to the reveal of the final production version and introducing it to the Australian market in the coming years.”

Expect a global unveil by mid-2023 and a possible Australia launch by the end of next year. 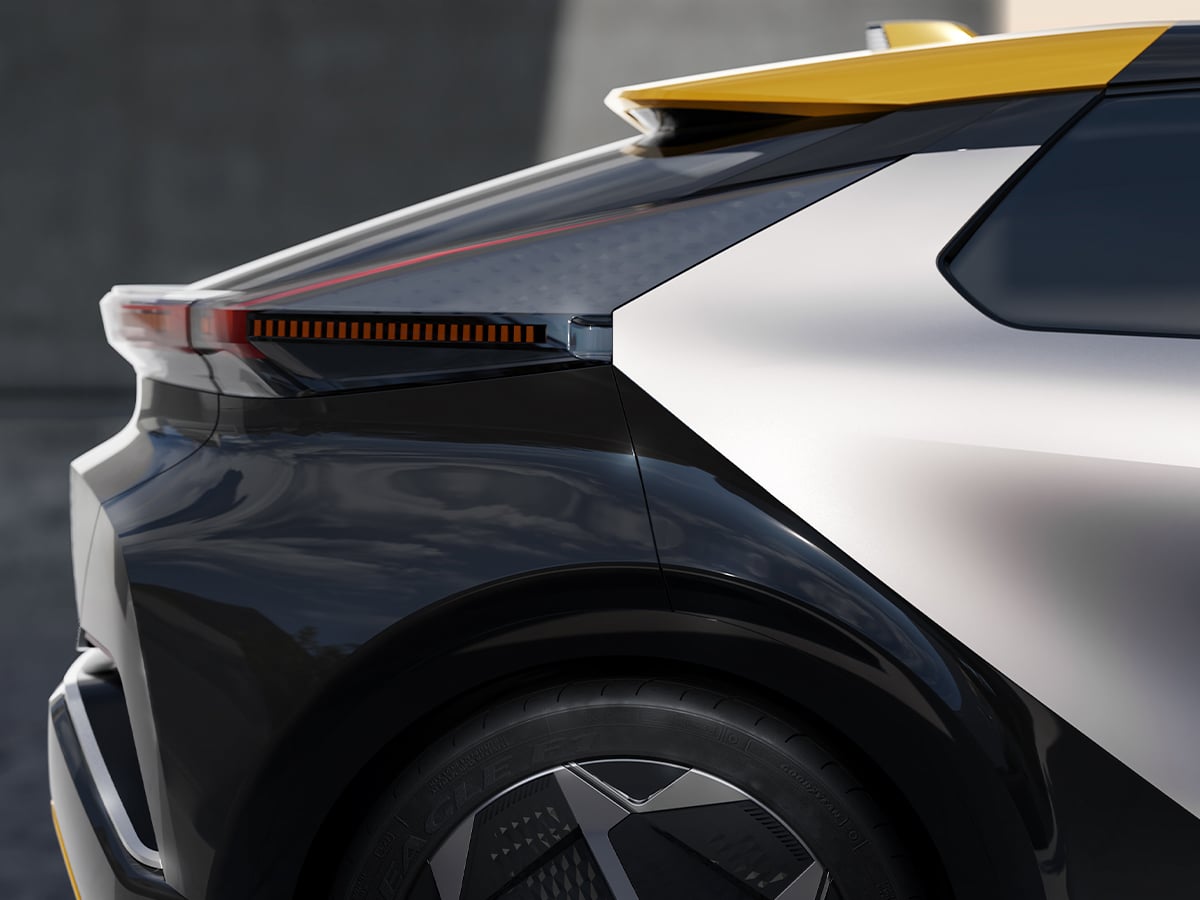 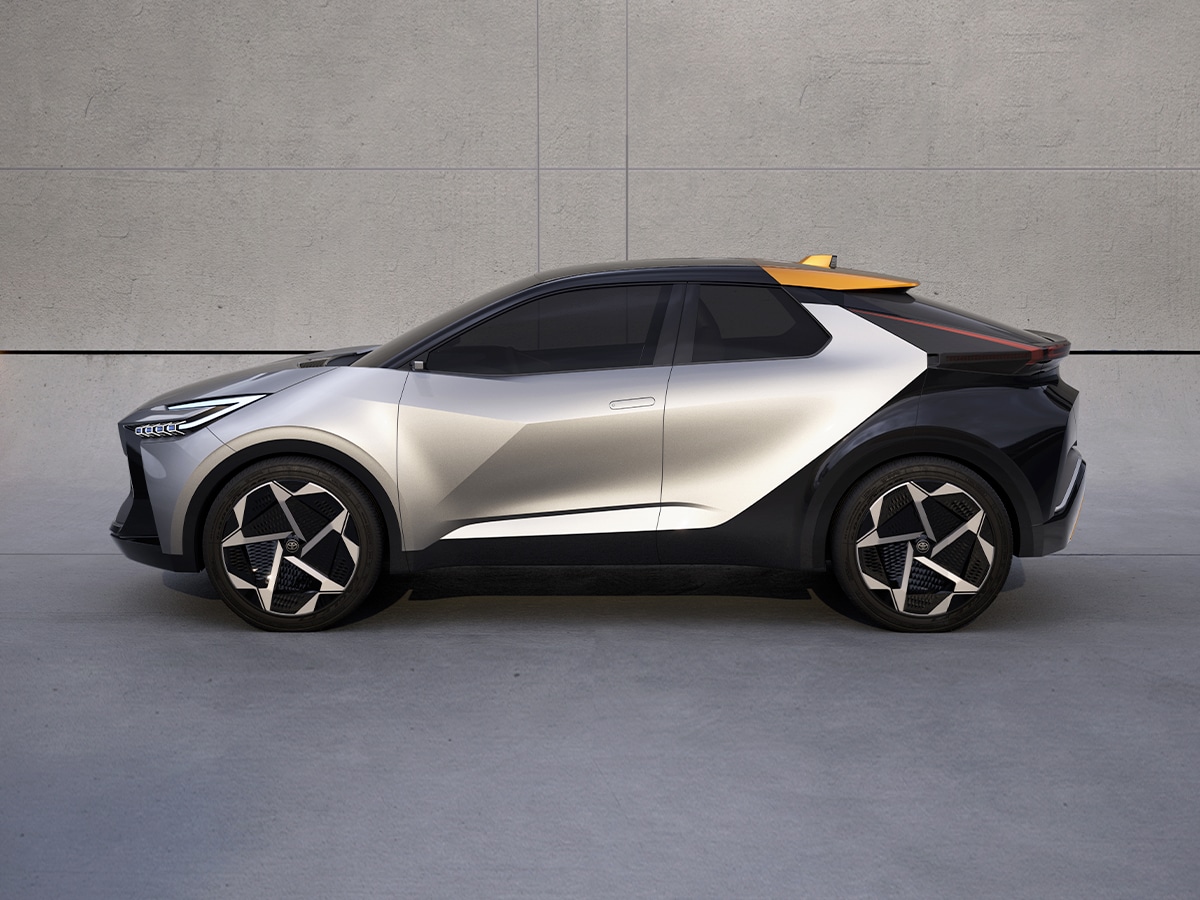 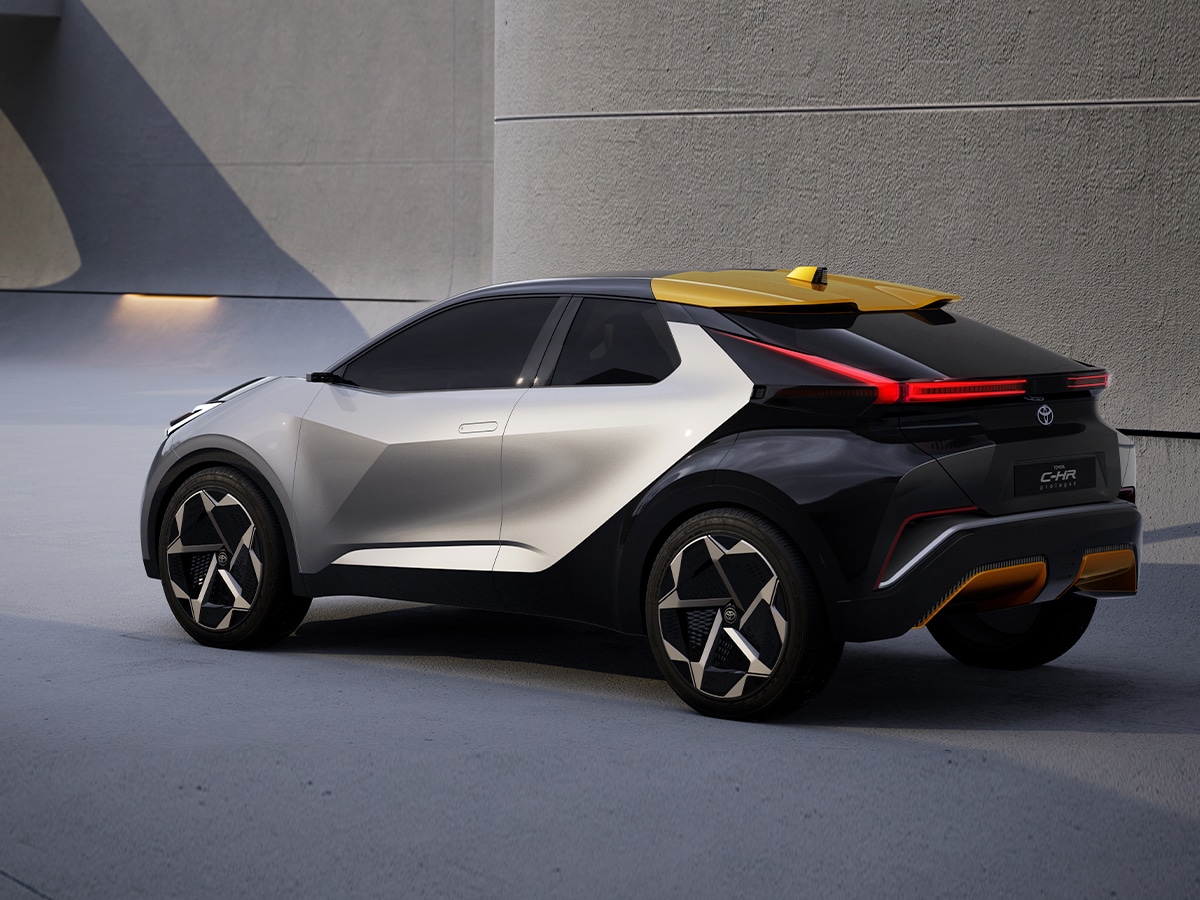 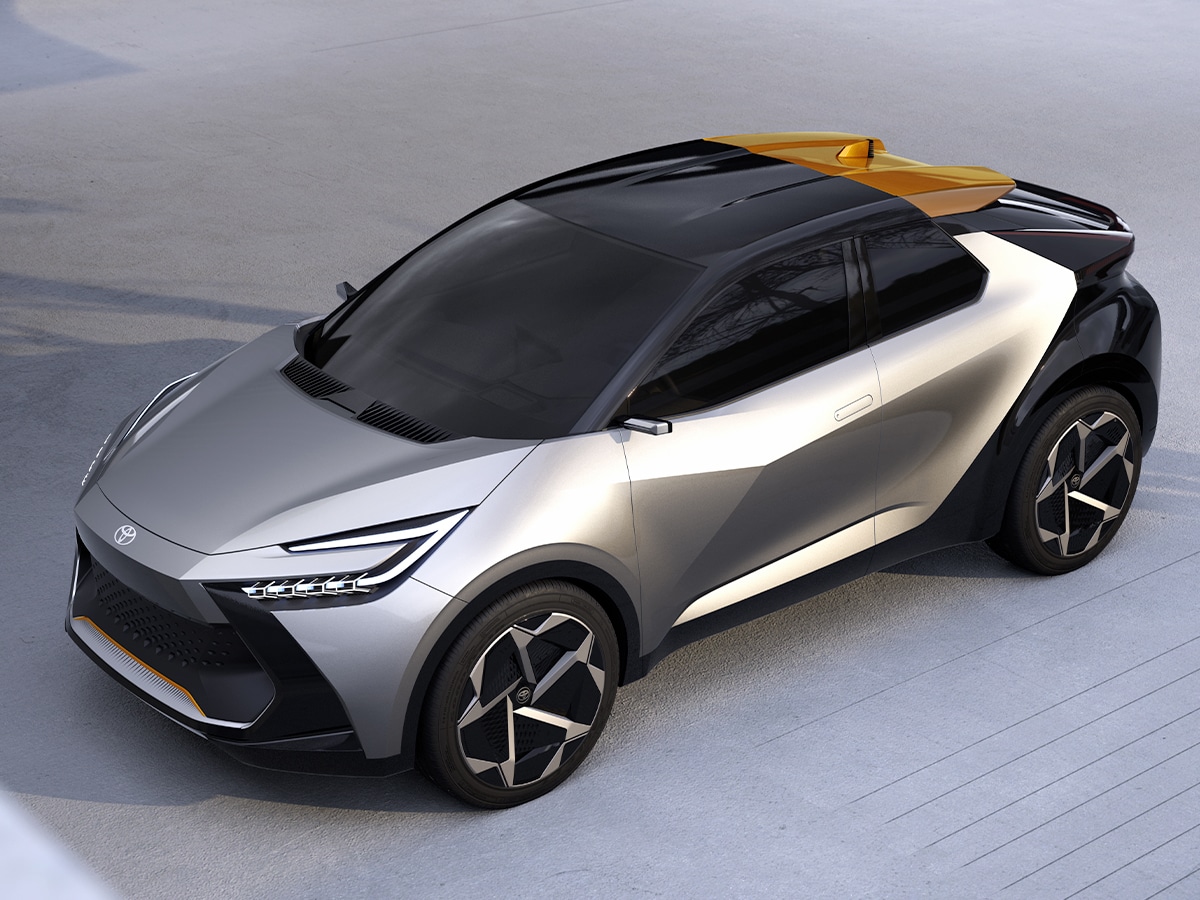