The VW Golf may not be the epitome of cool to most people, but the Syncro Country might just change your opinion. Known as the Cross Country in many markets, the Golf Country featured an advanced all-wheel-drive system, a rarity in the 1990s. That system enabled a front-wheel drive for general commuting, but if the wheels the wheels started slipping, power could be sent to the rear wheels.

The Country also featured a bash plate, bull bars, and fender flares, not to mention the raise kit and the spare wheel mounted on a swing arm in the back. All these features may seem like standard fare, and it is for today’s cars. But back when this car first came out, it was pretty far out—even if it did predict what was coming.

The Golf Syncro Country was first introduced at the 1989 Geneva Motor Show, and went into production the next year. The car came with a 1.8 litre four-cylinder engine that was mated with a five-speed manual transmission. Just over 7,700 Golf Syncro Country cars were produced in the two-year run. 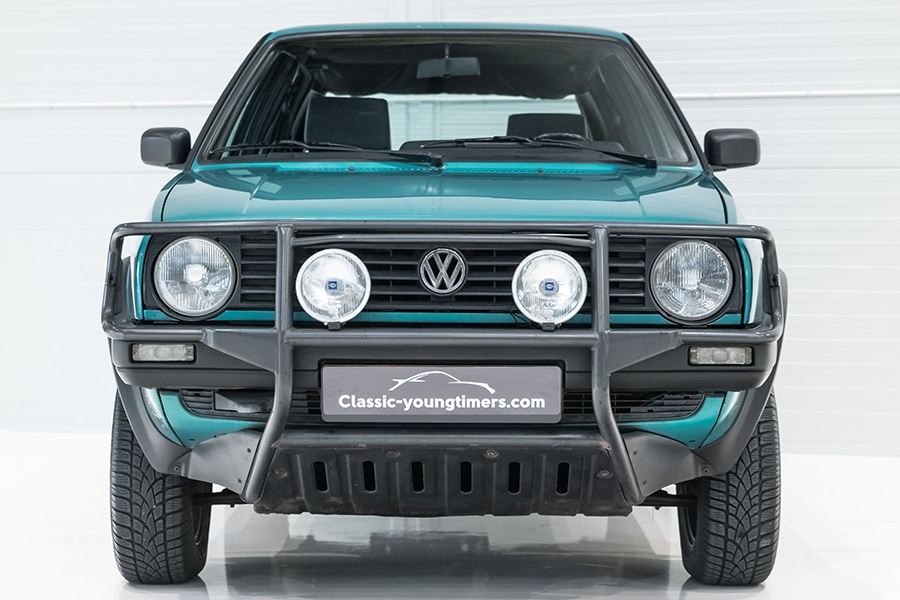 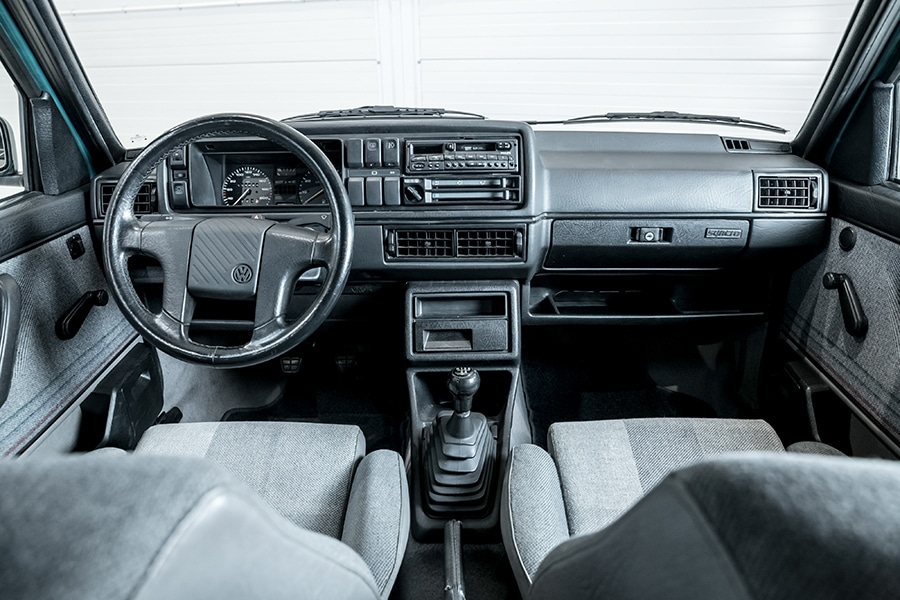 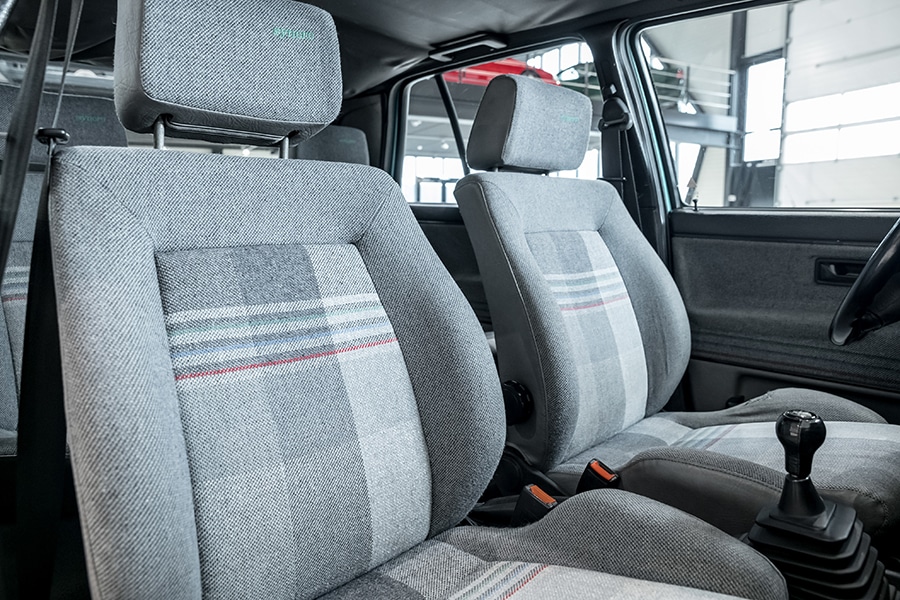 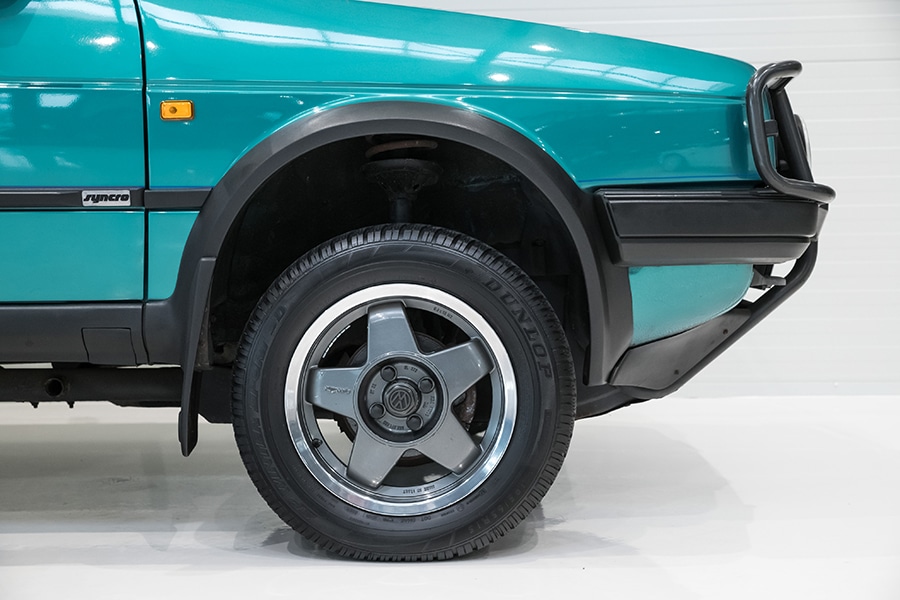 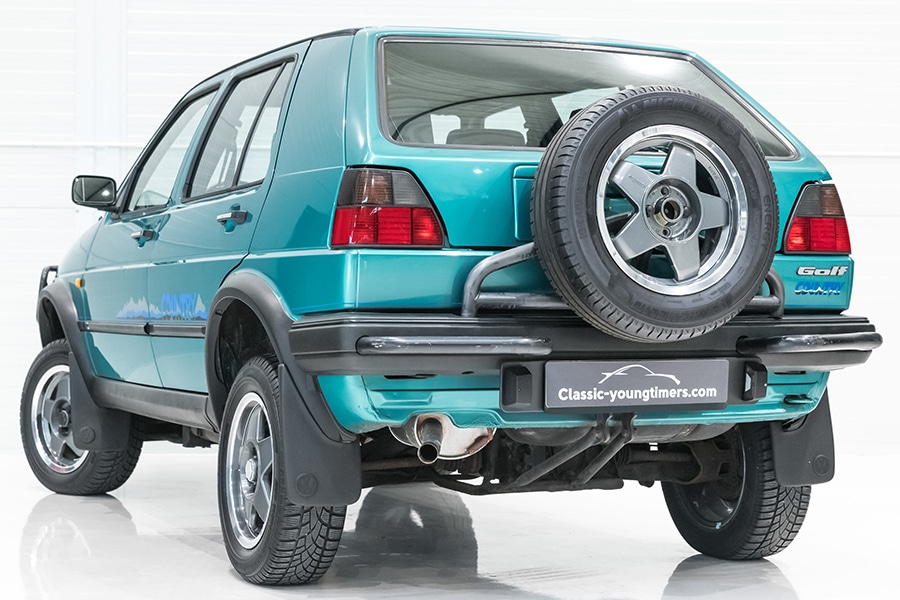 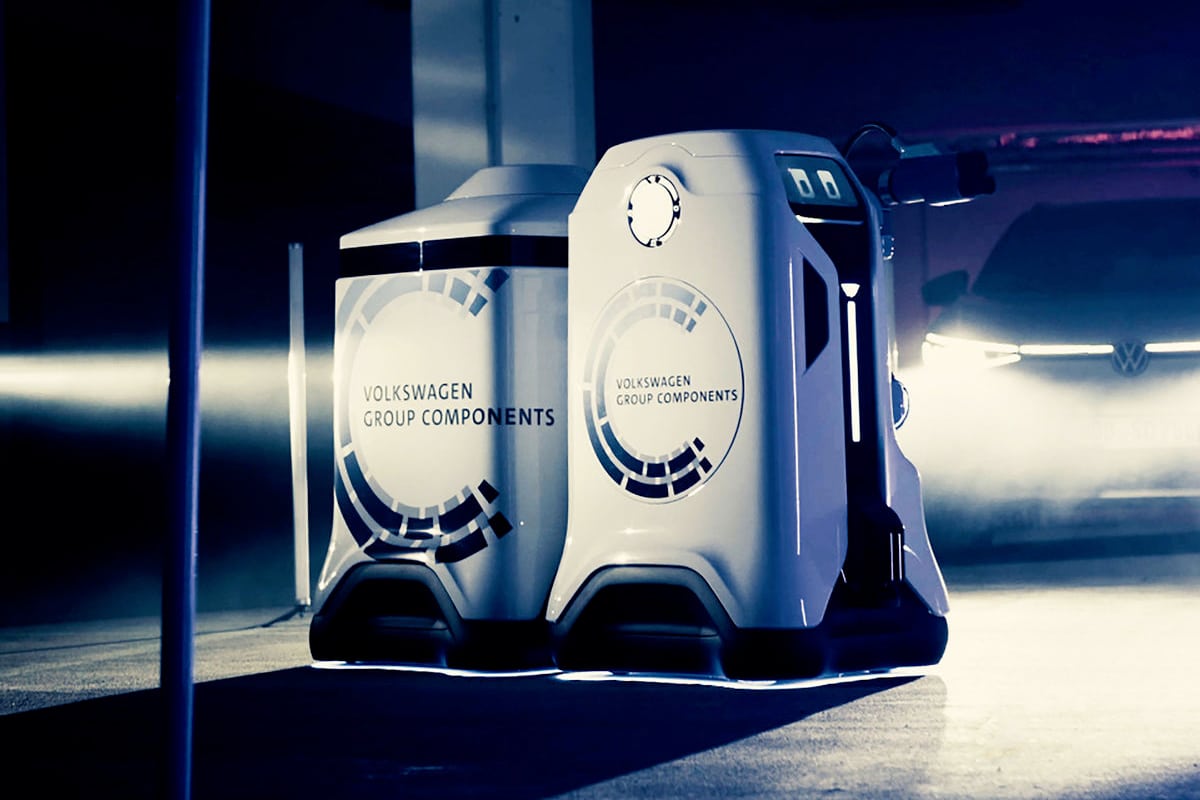 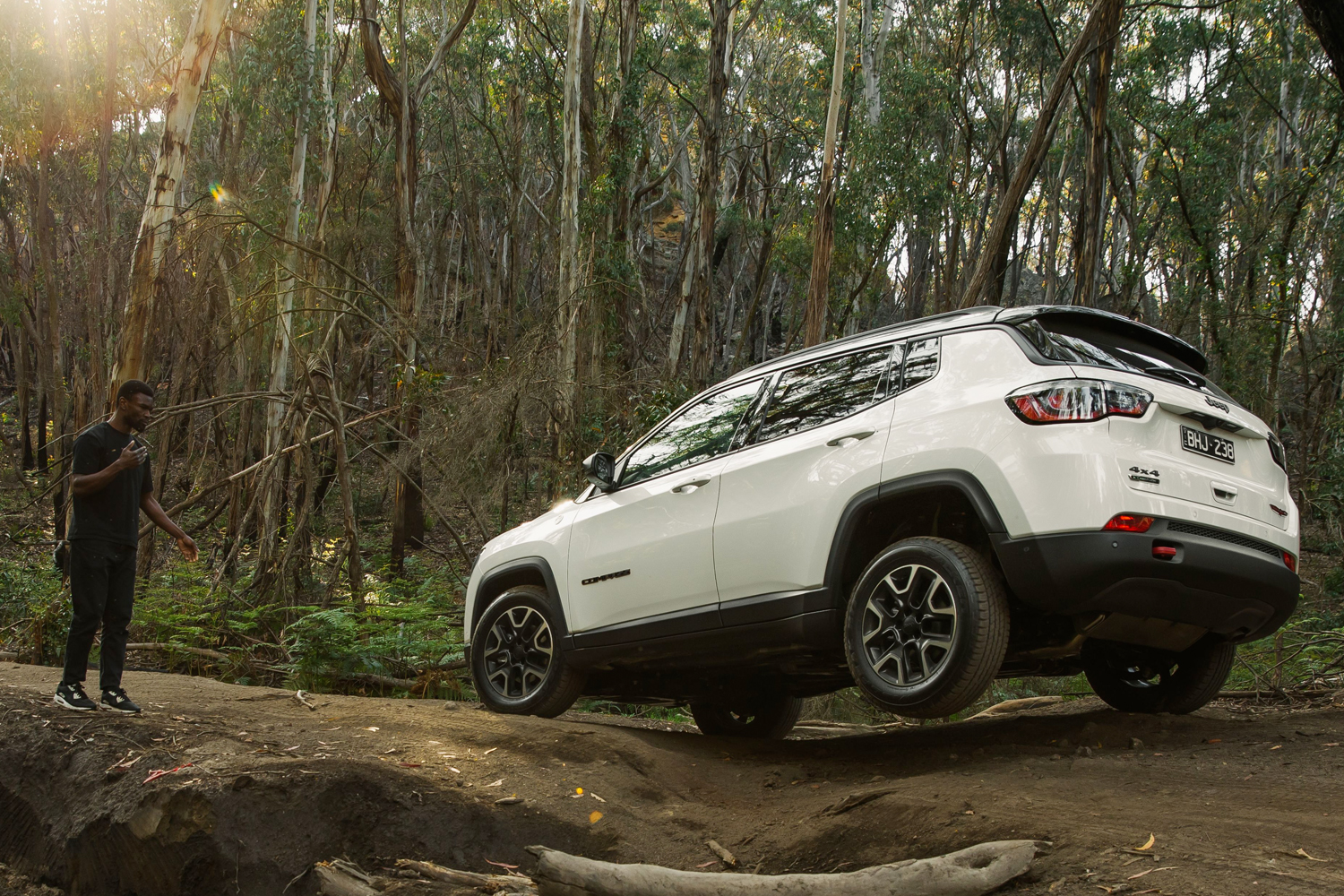 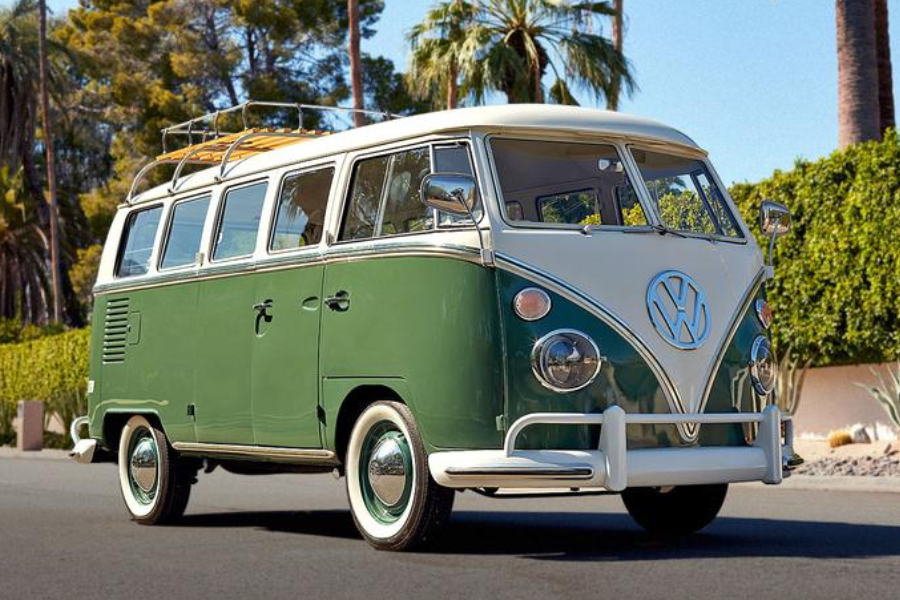 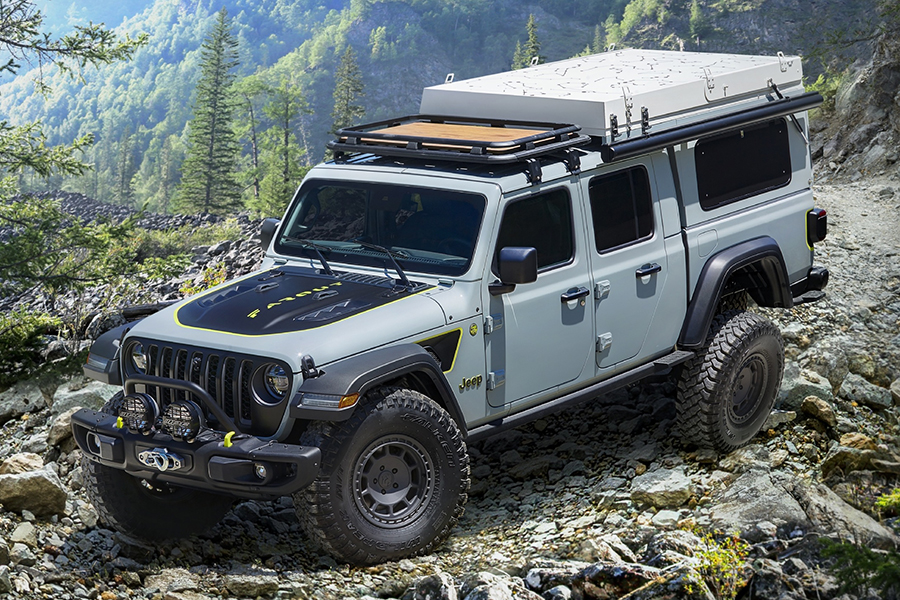