A niche German sports car maker has beaten Tesla to bring out the world’s first electric two-seater roadster. Appropriately named as ‘Project Thunderball’, this marks the return of Wiesmann albeit in a radical new avatar. Previous Wiesmann sports cars were powered by BMW engines but that has been now shunned in favour of electric two motors powering the rear axle. In short, it’s a back-to-basics roadster with immense electric power being deployed at the right set of wheels. 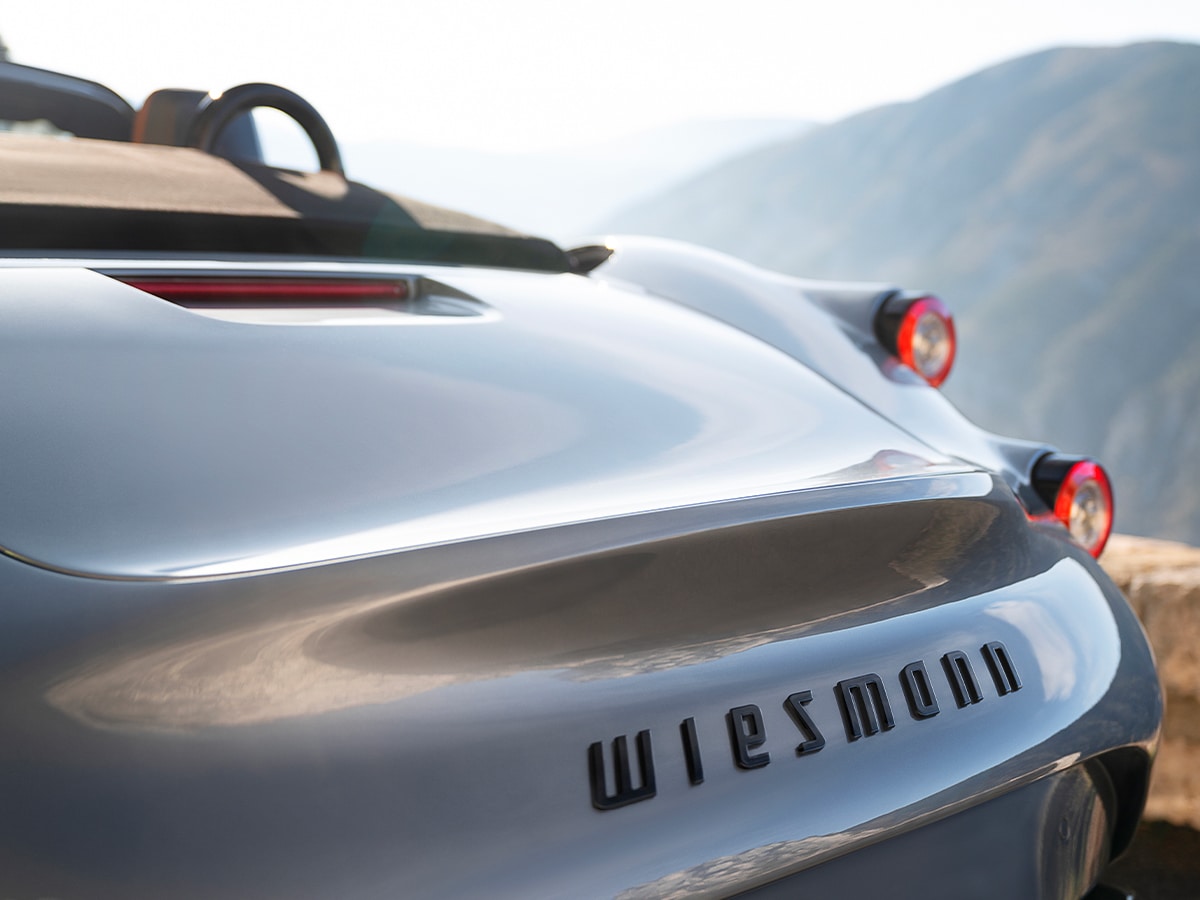 Just like the Tesla Roadster, the Project Thunderball is a rear-drive only roadster and that would certainly make for a lively driving experience. A distinct bias towards the rear wheels is essential for sportier dynamics plus the car isn’t overly heavy too.

Weight savings and exotic materials used in its construction also contribute to its blistering performance numbers as 0-100 km/h is dispatched in a hairstyle-altering 2.9 seconds thanks to 671 horsepower being immediately served up with no fuss. 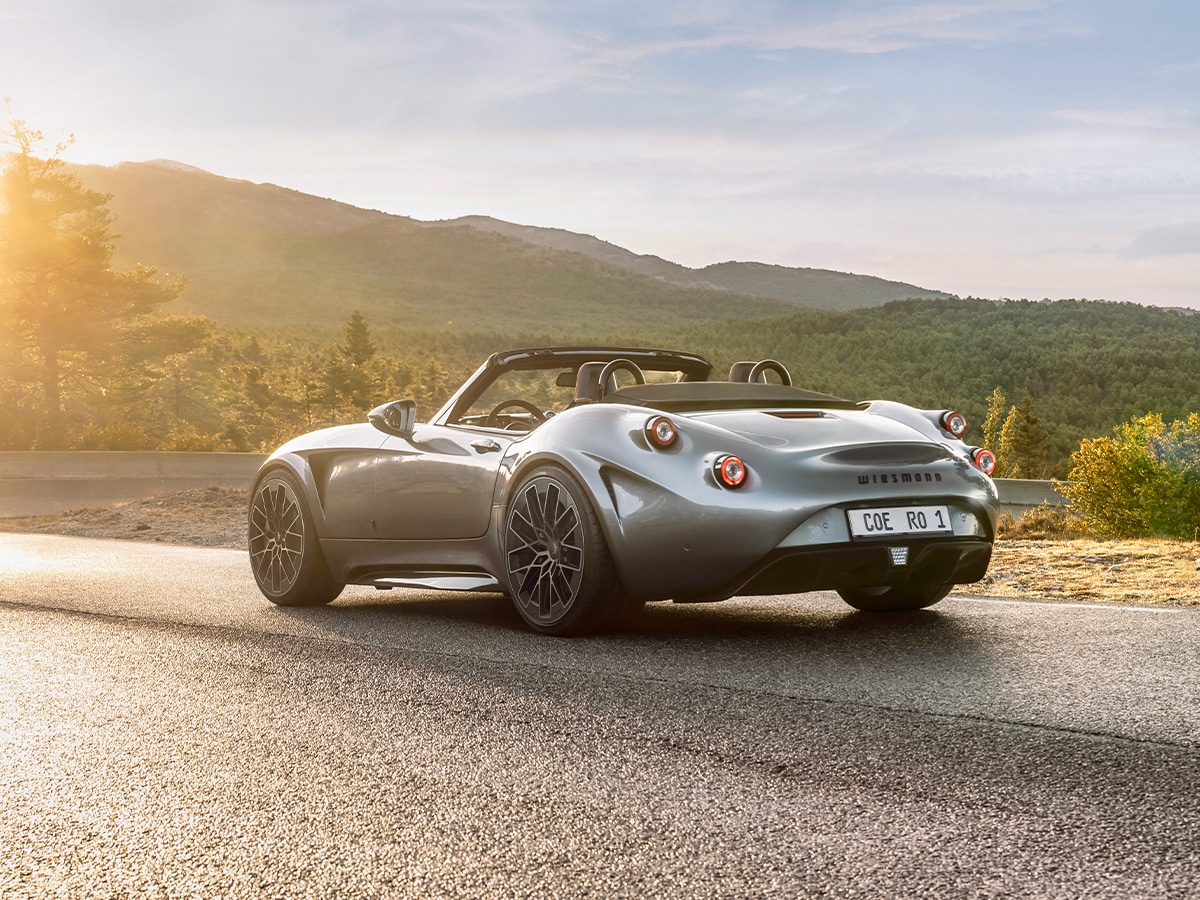 The Project Thunderball also supports 800-v charging capabilities and its large 83-kWh battery pack is enough to sustain itself for 311 miles per charge while the driver gets to select from no less than five brake regeneration modes.

Amidst all of this futuristic technology being grafted into this small roadster body shape, the design of the Project Thunderball bows down to the traditional sports car design rulebook with a long hood and a short deck. Unlike usual EVs, the front-end has a full opening grille which is typical of Wiesmann designs while the sculpted body panels are reminiscent of old Jaguar two-seaters like the XK120. 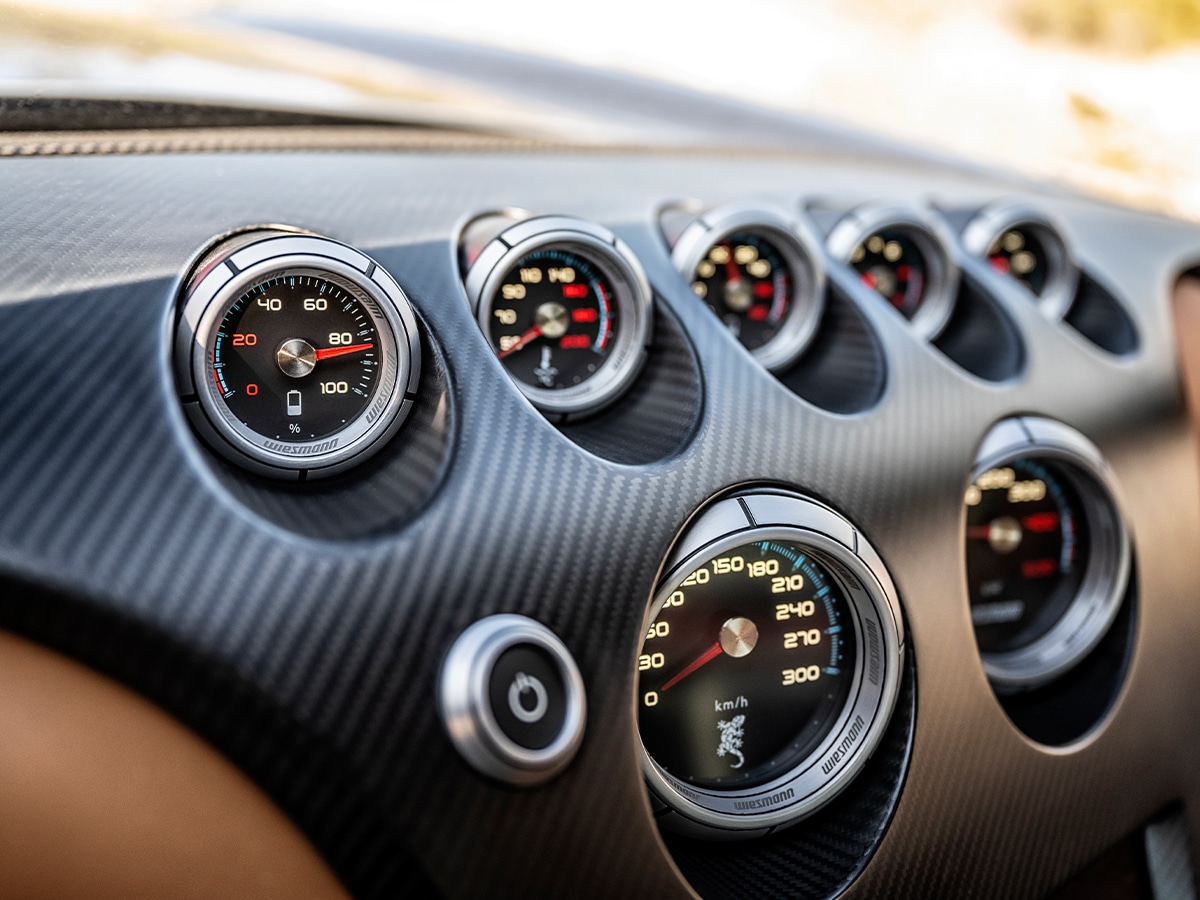 The interior similarly is clad in fragrant leather and a smattering of carbon fibre while analogue gauges are all over the dashboard. Beneath that retro veneer, lies a fully digital instrument cluster and a large touchscreen.

Unlike the Tesla Roadster, which is delayed till 2023 and beyond, the Project Thunderball is available for order and is on sale with a starting price of $315,740. While that may be a huge chunk of cash, in hindsight, it’s a bit of a bargain when compared to the ludicrously priced EV hypercars that we get every other day. 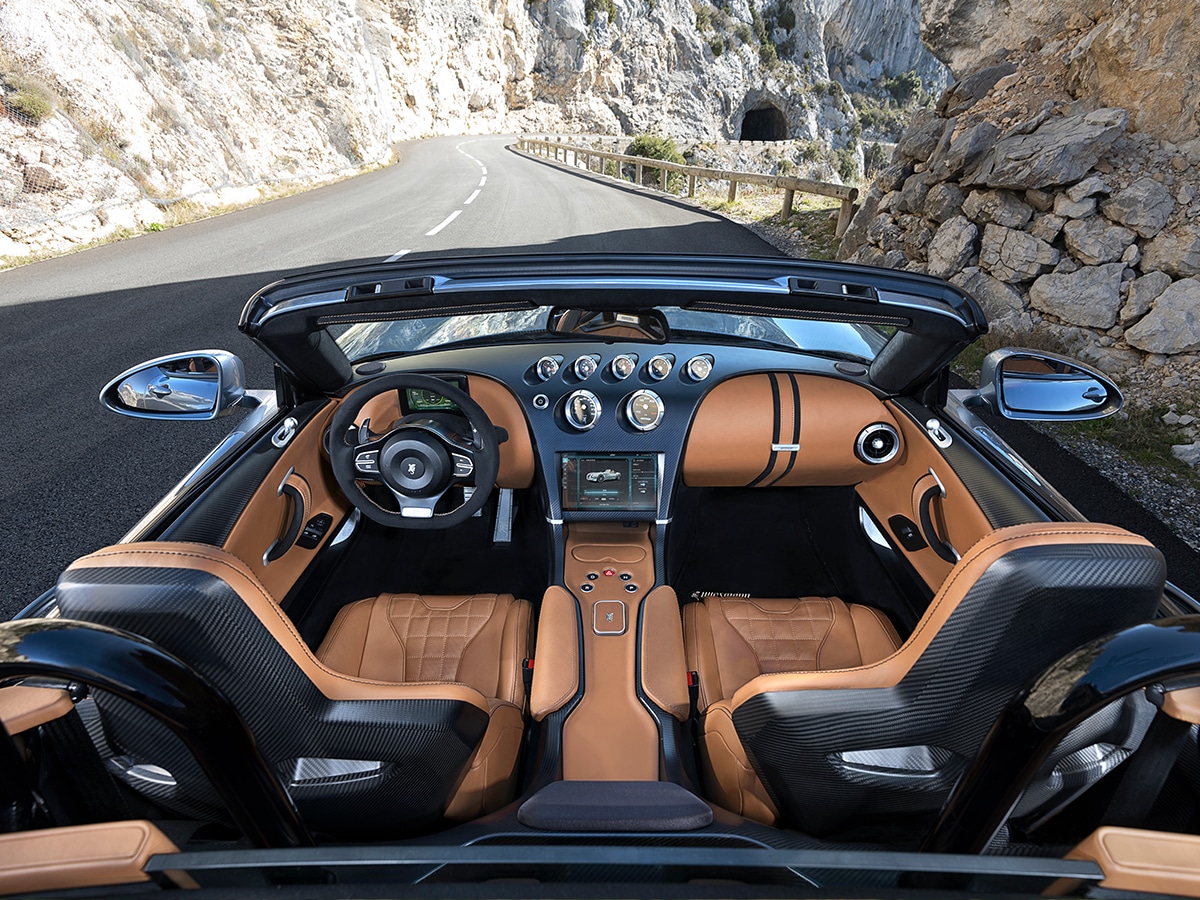 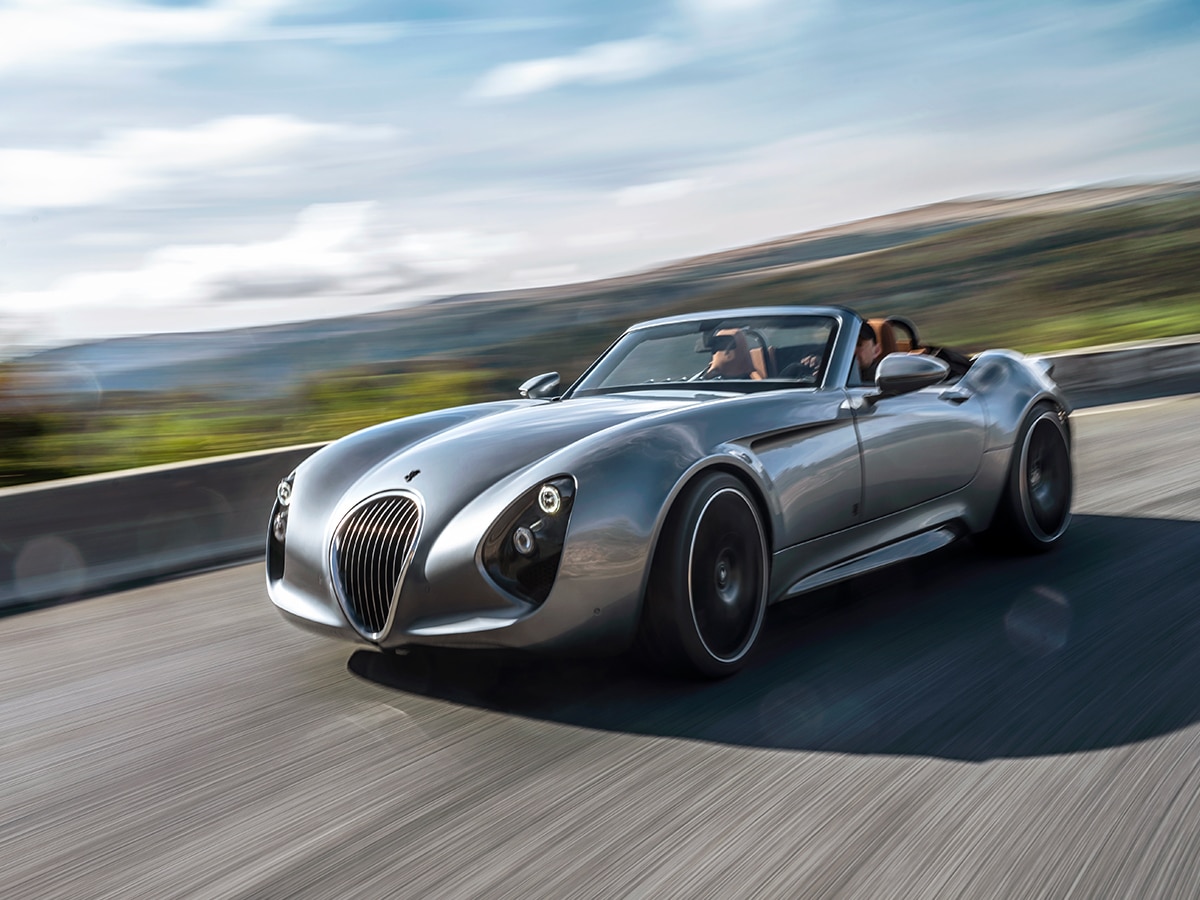