When Arnold was yelling, “Get to the choppa!” he probably didn’t know that he was talking about a Bell UH-1 Huey, but anyone who knows helicopters knows that Bell Helicopter is the leader in vertical lift technology. Bell Aircraft was founded over 80 years ago, in 1935, and has been an industry leader since. In that time, they’ve delivered more than 35,000 aircraft to customers worldwide. They were the first to obtain commercial certification for a helicopter, and they’ve been setting the bar since.

Bell Aircraft is also responsible for tiltrotor aircraft (think the Osprey). Tiltrotor allow aircraft to lift vertically like a helicopter then fly horizontally like a plane. This technology allows for twice the speed, three times the payload, and five times the range of a traditional helicopter.

Innovation isn’t new to Bell Aircraft. In fact, the jet pack you saw James Bond wearing in Thunderball, and also in the 1984 Summer Olympics Ceremony, was designed by a Bell Aerospace engineer. Bell showed off their latest innovations at CES, making history again as the first major helicopter manufacturer to exhibit at the show. What they unveiled was a step toward making urban air travel possible. Bell has also announced their partnership with Uber to create Uber Elevate, which has the vision of large-scale deployment of electric vertical take-off and landing vehicles that will make safe and reliable transportation available to everyone everywhere. As Bell continues advance aeronautics, it looks like it won’t be long before we’re all getting to da choppa. 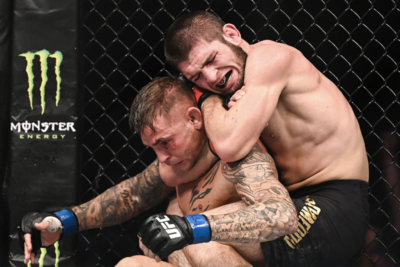 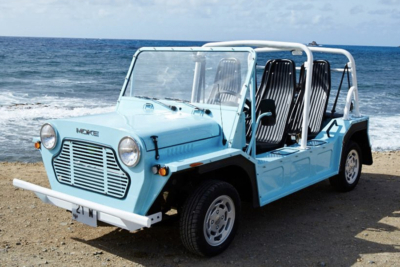 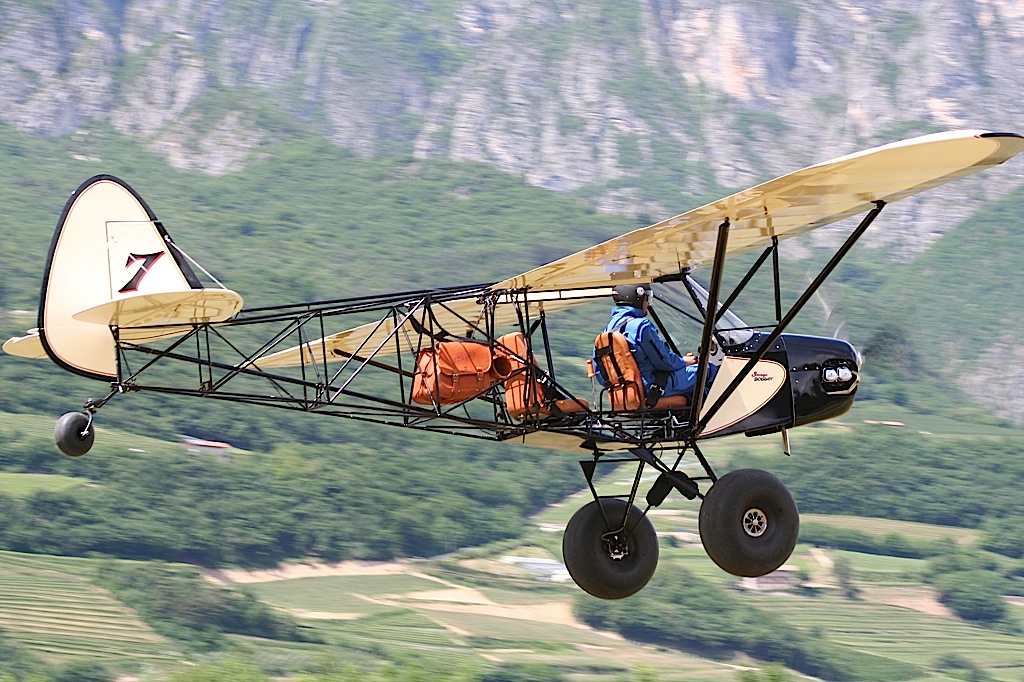 Flying
Get Your Vision Off the Ground - The Savage Bobber Airplane 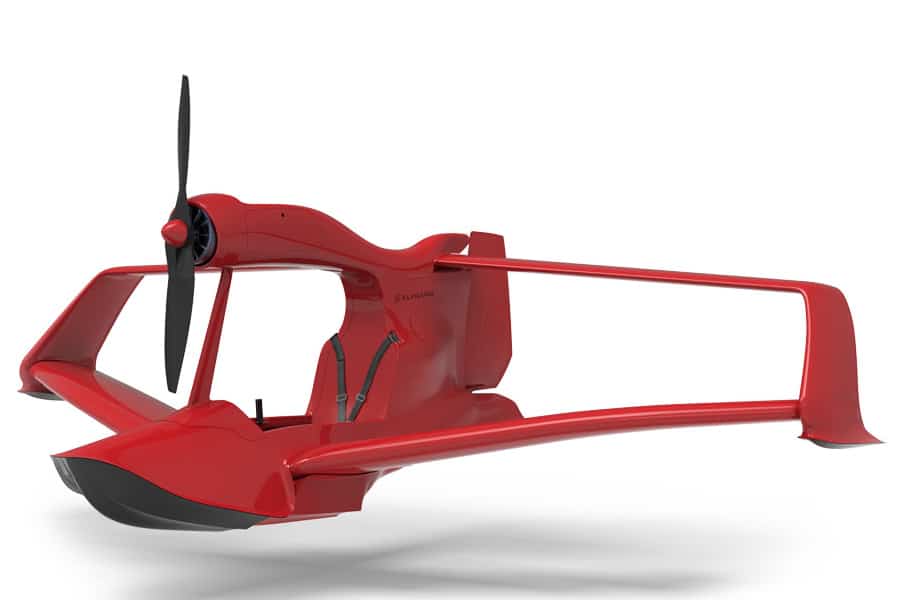 Flying
No License Required for the FlyNano Personal Electric Aircraft 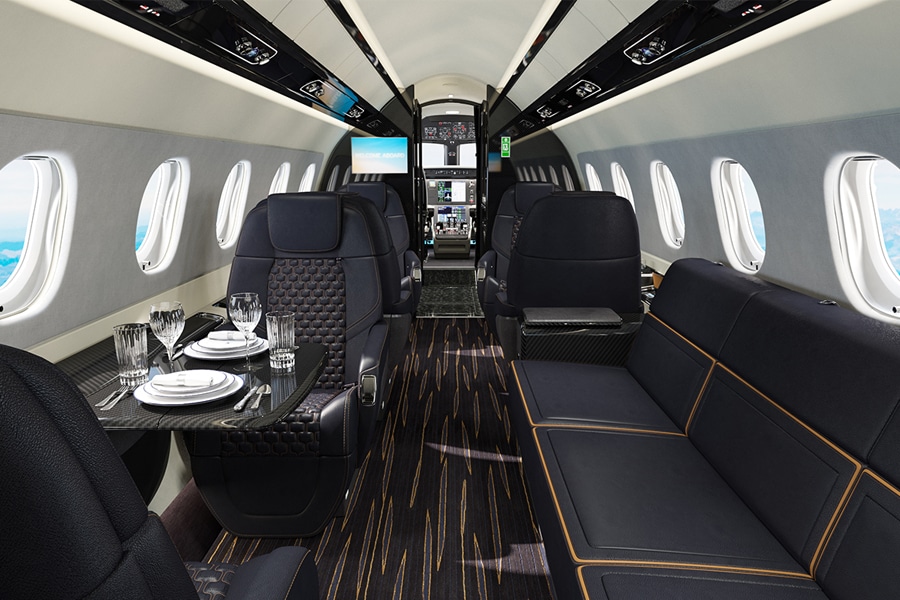 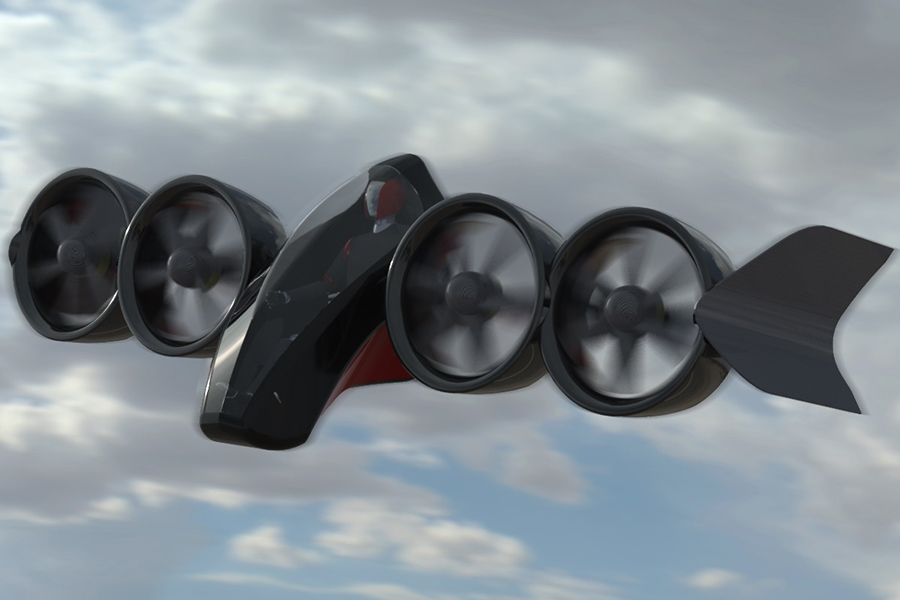