It used to be that the Learjet was the epitome of luxury and success. Rapper Drake is redefining that with his custom Boeing 767, ‘Air Drake’. The jet, if bought new, costs a cool USD$185 million, while a used one will run you around USD$10 million.

Then add in all the customisation… It’s anyone’s guess exactly how much Drake Air cost; so far, no one has revealed that number. Drake reveals his motives behind the project in his announcement video, stating, “No rental, no timeshare, no co-owners.”

The custom jet was built by Canadian aeronautics company CargoJet. “Supporting homegrown business has always been a top priority of mine,” Drake said. “So when an opportunity came up to get involved with a great Canadian company I was honoured to do so” (notably, Learjet is also a Canadian-owned outfit).

Reportedly the jet has two onboard bedrooms. Aesthetically, Drake kept the design stylishly simple. The outside of the jet features his OVO owl logo on the side of the plane, while the tail displays Drake’s signature praying hands icon. One engine also has an “Air Drake” decal.

“We are very excited to partner with Drake as our ambassador and assisting him with his logistical needs and requirements,” said CargoJet’s President and CEO Ajay Virmani. “We have had a lengthy relationship with Drake and this partnership has grown organically between both parties. CargoJet and Drake are both great Canadian successes. We are thrilled to be partnering together.” 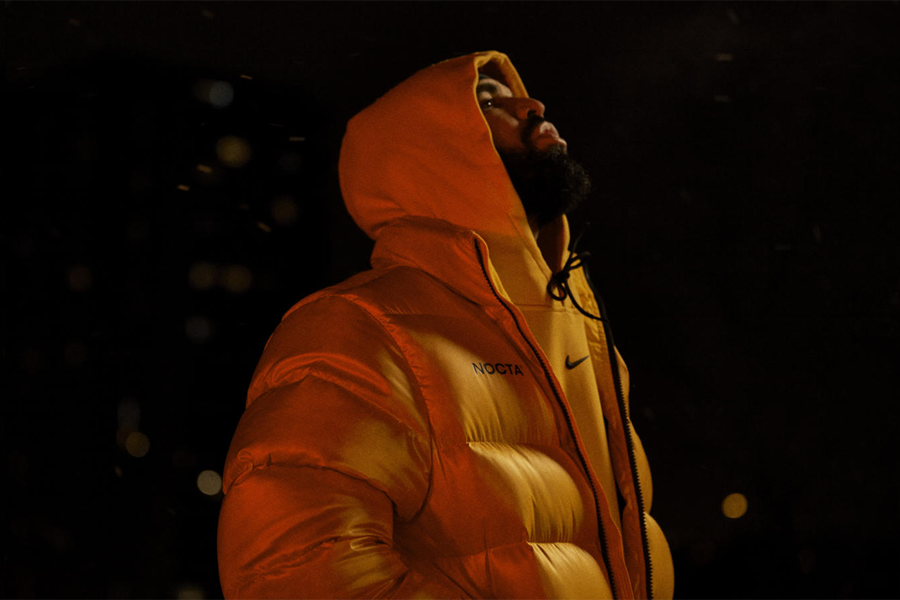