In what seemed like a scene from the next superhero movie, Franky Zapata took flight on a jet-powered hoverboard and flew from the northern coast of France to the white cliffs of Dover, crossing the English Channel. The 40-year-old inventor completed the flight with the escort of three helicopters.

It was the second attempt at the feat, with the first ending when Zapata was knocked off balance during his first attempt last month.

The flight went from Sangatte in Pas de Calais to St Margaret’s Bay in England, covering 22 miles. Zapata reached speeds of 110 miles per hour, completing the whole journey in just 22 excruciating minutes. “it’s an isometric exercise for the thighs, so it burns—it’s quite hard,” explains Zapata.

“But you recover quickly. It’s not like riding a bicycle. Your body resists the wind, and because the board is attached to my feet, all my body has to resist the wind. I tried to enjoy it and not think about the pain.”

The first flight failed when Zapata fell into the sea while trying to land on a vessel for refuelling. The motion of the waves shifted the boat’s position just enough to send Zapata into the water. For the second trip, they used a larger boat with a larger landing area.

The hovercraft works by employing five turbine engines placed over electric propellers, which provide the thrust. A computer controls the engines to help maintain stability for the pilot, who is carrying a backpack filled with enough kerosene for 10 minutes of flight. Zapata has been working on the board for the past three years, and has even lost two fingers to the turbines.

Zapata is humble about the achievement. When asked if he felt like Louis Bleriot, the first man to fly an airplane across the channel, Zapata responded, “It’s not really comparable. He was one of the first men to fly. Let’s just say that I achieved my dream.” 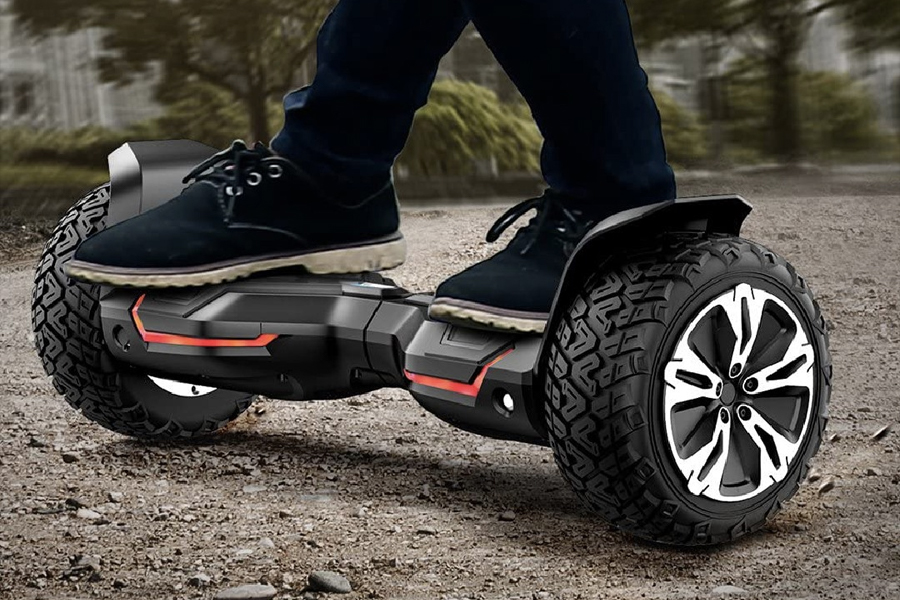 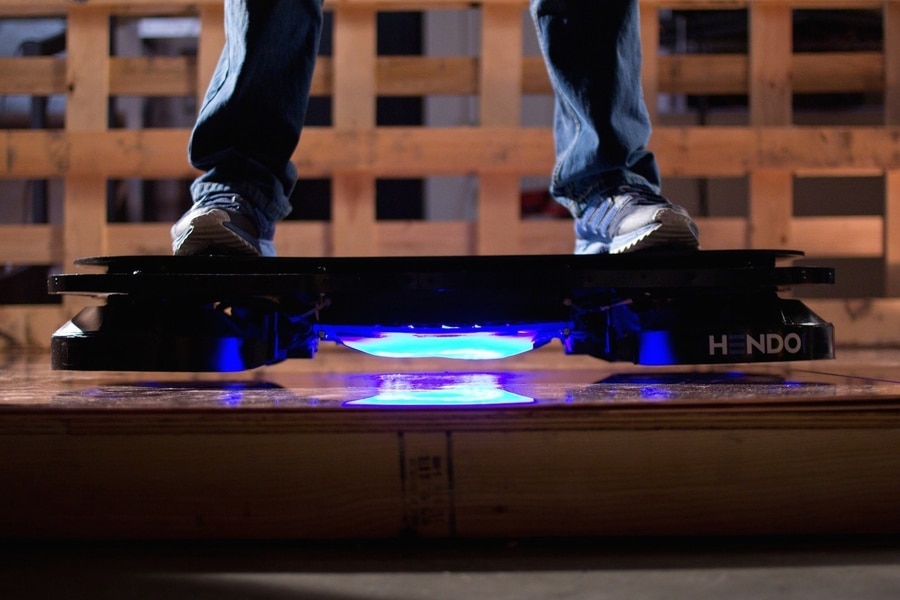 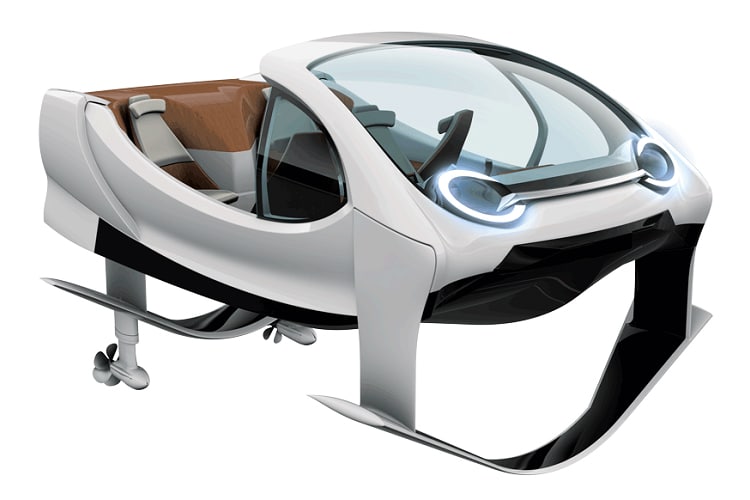