For the fifth time, Qatar Airways has taken home top honours as the world’s best airline. The title was voted on at the 2019 World Airline Awards held at the Paris Air Show. In addition to being dubbed the best airline, Qatar also took home the distinctions of being named the World’s Best Business Class, the World’s Best Business Class Seat, and the Best Airline in the Middle East.

Qatar Airways Group Chief Executive Akbar Al Baker said of receiving the award, “We are thrilled to be globally recognised by our customers by winning these four prestigious awards. Becoming the first airline to be named as ‘Airline of the Year’ for the fifth time is a landmark achievement and, combined with three other major Skytrax awards, it is testament to the tireless efforts of the entire Qatar Airways team. It is a proud moment for the airlineas our constant innovation and service standards set the benchmark in our industry.”

Skytrax awards are completely determined by customer voting. Skytrax uses surveys to determine the award in a “100 per cent independent and impartial format according to the commitment we gave back in 1999,” explains Edward Plaisted of Skytrax. “Whilst every winner may not be the favourite of everyone, those that disagree should understand that these are the Passenger’s Choice Awards.”

The awards represent over 100 nationalities, with 21.65 million eligible entries counted in the results. The 2018/2019 survey included over 300 airlines. Respondents were asked to nominate airlines and then rank them based on their satisfaction with things like cabin service, ground and airport experience, and onboard experience. 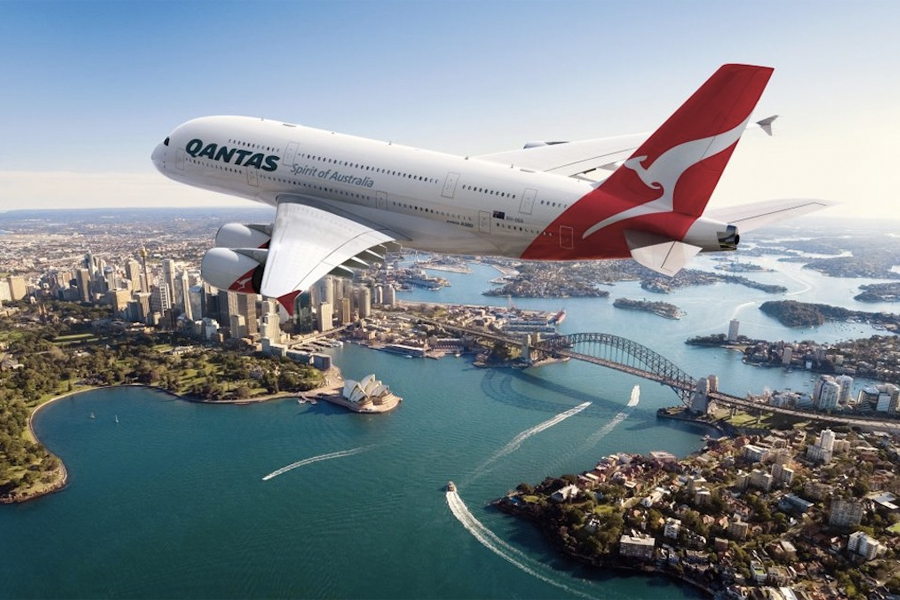