Ford has promised the return of the Bronco. For the Ford fans, this was big news, particularly in the US, where the Americans love their SUVs. The return was officially announced at this year’s Detroit Auto Show where the Bronco to be relaunched in 2020.

Not much information has been given about the Bronco. According to Ford’s Chief Technical Officer Raj Nair, the Bronco will be a unique vehicle, and that’s where it stopped. Despite the scant details, Ford enthusiasts are excited, and there have been several non-official renderings popping up online. So, all we can really do is sit back and wait for an official announcement over the coming years. In the meantime, we can dream of the numerous possibilities of what it could look like. 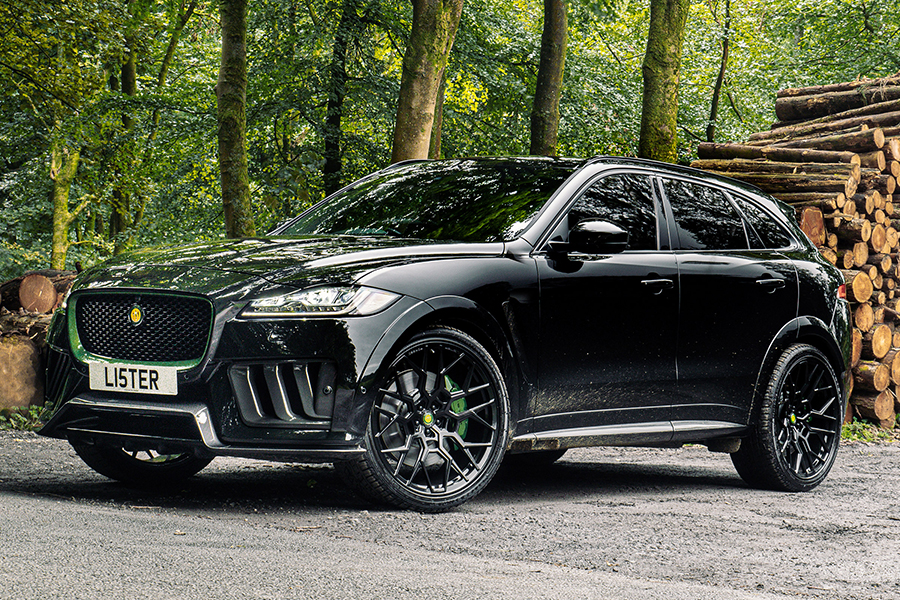 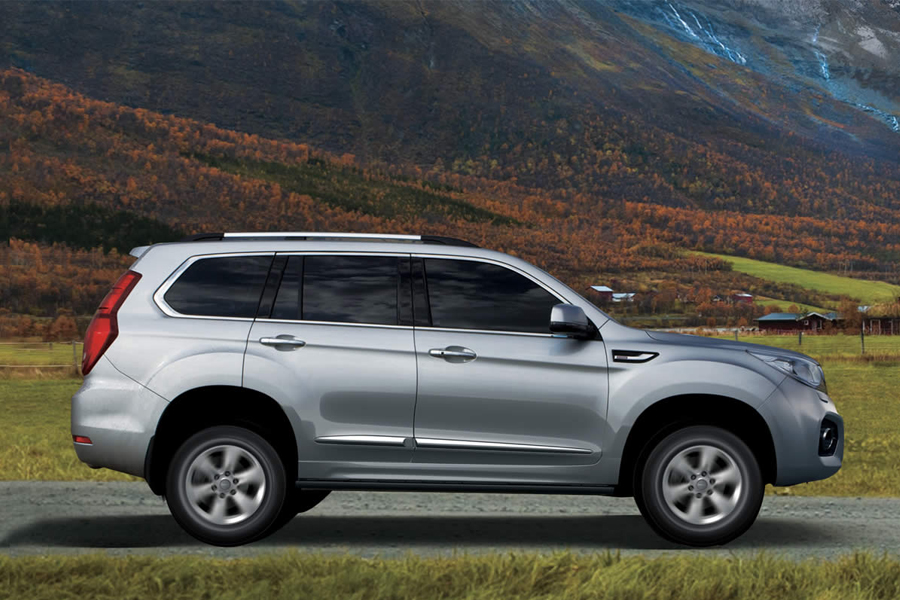 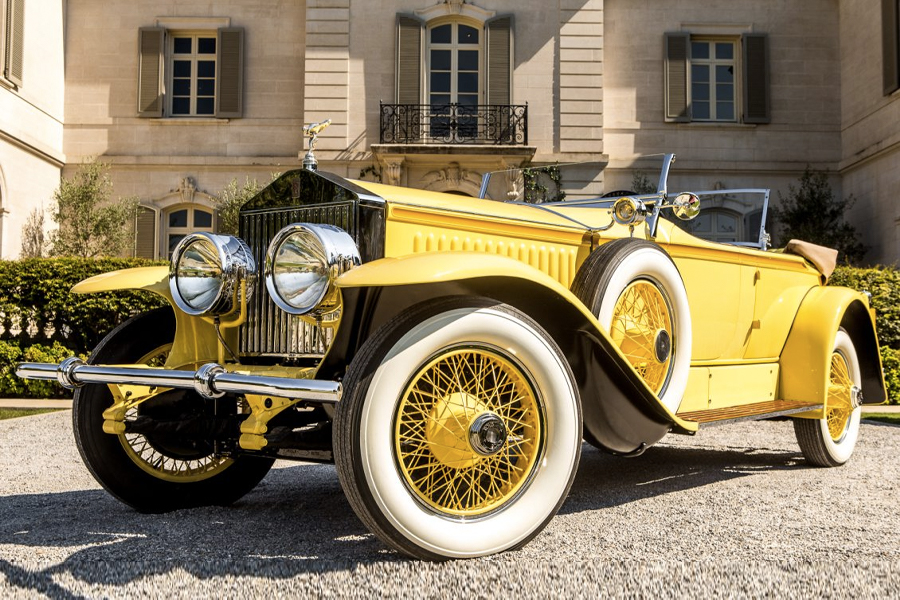