Fifteen thousand LEGO bricks and 400 hours of labour went into building this life-size replica of the Ducati Panigale V4 R. This impressive 1:1 scale model was created by artist and LEGO certified professional Riccardo Zangelmi who, along with a small team, built the Ducati by hand over a two-and-a-half-week period.

The model earns its replica designation by including an authentic-looking gearbox, steering, suspension and front and rear disc brakes. It also features a kickstand, exhaust pipe, windshield, and a dashboard. The replica was exhibited side-by-side with the real deal back in June. During the event, Ducati team MotoGP rider Andrea Dovizioso said: “I am very happy because I never imagined I’d have the chance to unveil a bike like this.”

“Almost everyone at some point in their lives has played with LEGO bricks at least once, but seeing up close a replica of the Panigale V4 is something incredible and at a very high level. I’m sure children and adults alike will be captivated by this incredible model.” 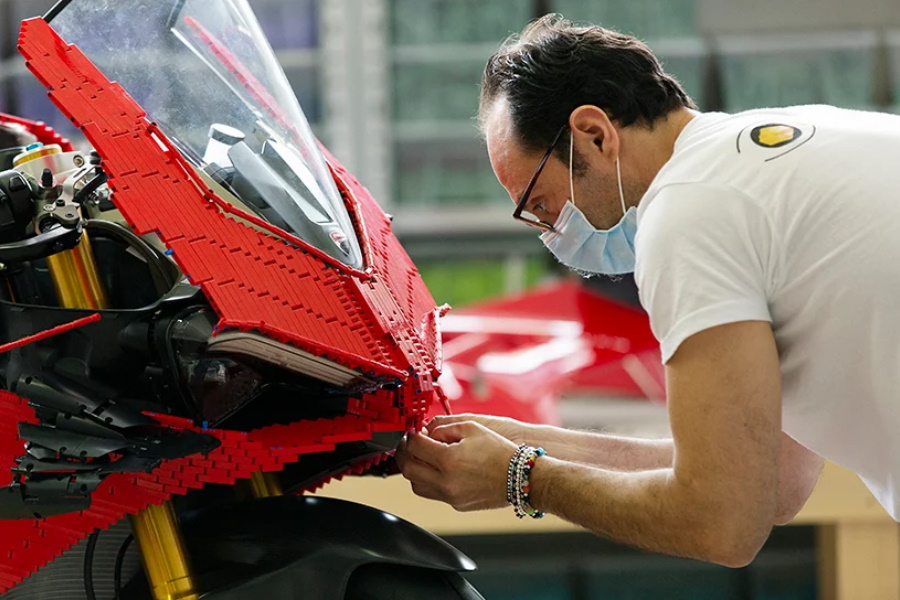 The Ducati replica was built to promote the LEGO Technic Ducati Panigale V4 R. The LEGO kit Ducati features a 2-speed gearbox and front and rear suspension. Although unlike the 1:1 scale replica, this kit includes just 646 pieces.

Check out the video above to see Riccardo Zangelmi and his team complete this impressive build. 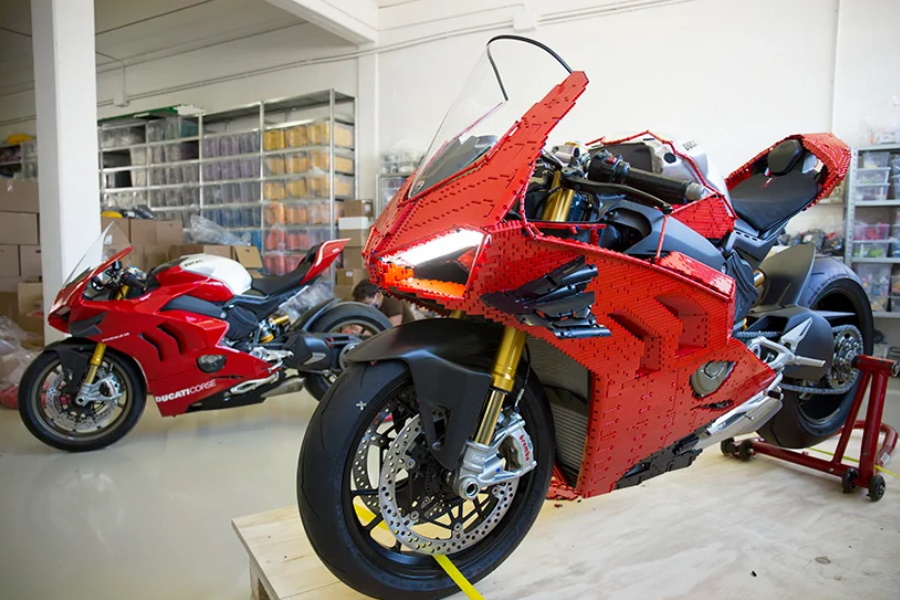 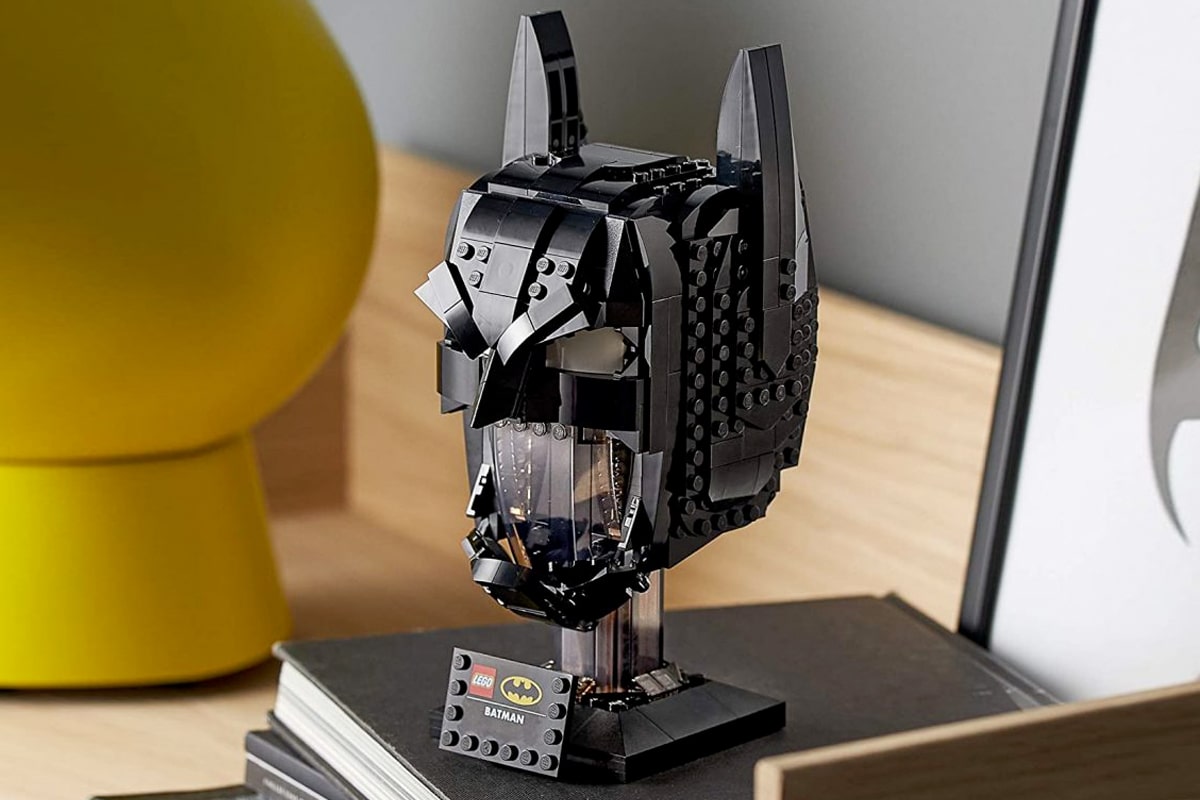 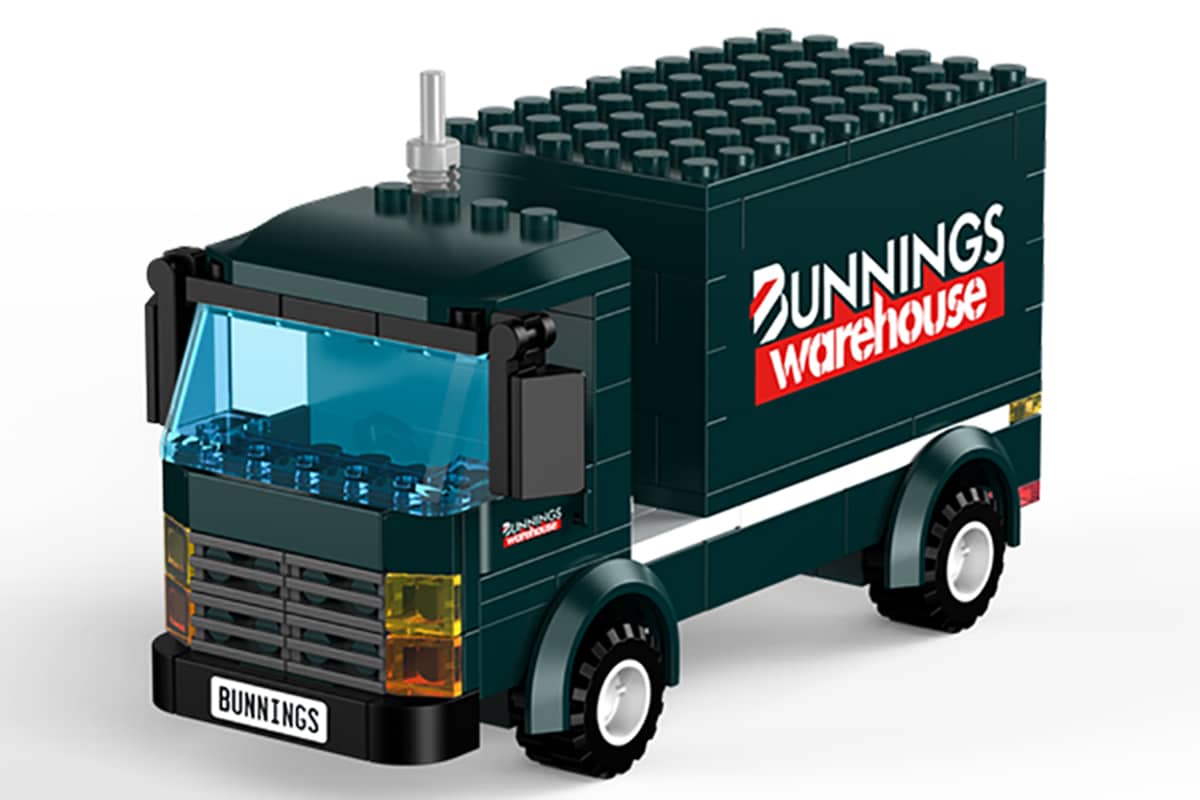