The latest and greatest is nice. Cutting edge and modern aesthetics are pleasant. But who doesn’t like the occasional blast from the past. That’s what Indian has given us with their recent FTR1200 Custom Bike.

The swooping curves and fierce colors stand out from other bikes of today and you can tell that this speed machine was inspired by the Scout’s iconic style. A celebration of the previous FTR750’s impressive display on the American Flat Track, Indian has brought that feel back to life in the 1200 and given us a glimpse at what a street-legal tracker could look like.

LED lighting heads up an impressive bare faced mount that is dashed with shades of crimson red, gunmetal grey, and midnight black. The wide-gapped spokes, naked engine, and classic exhaust pipes give the bike a look of power and grace.

While certainly not your father’s bike, the FTR1200 screams of the past and is a welcomes edition to the Indian repertoire. To see this bike and everything else Indian has been cooking up lately. 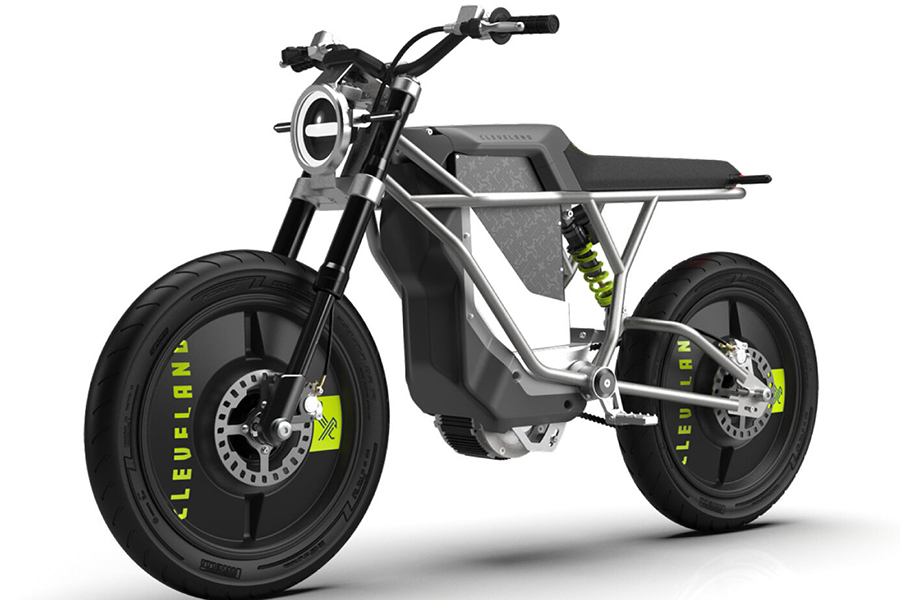 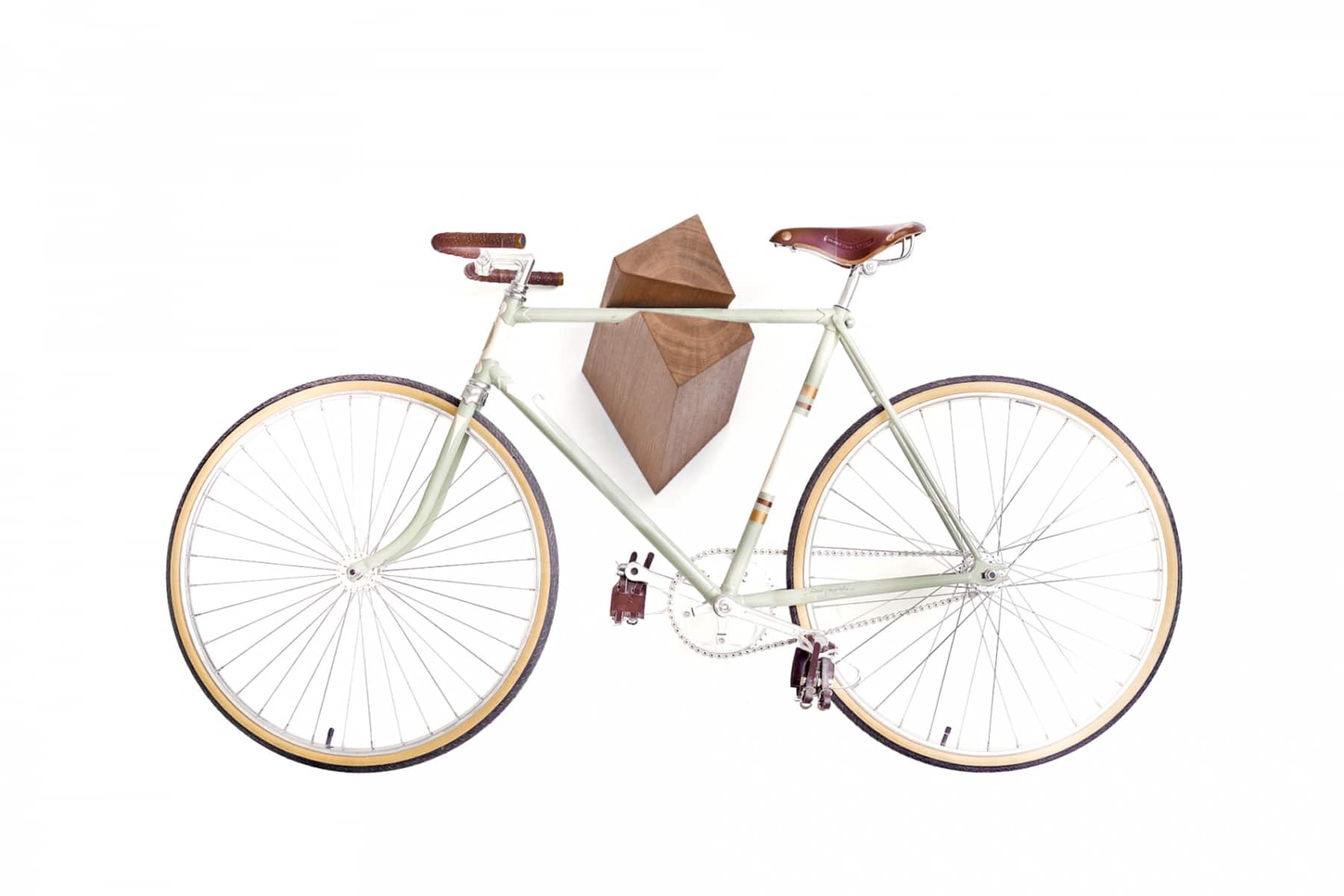