The folks at CrossHelmet noticed that motorcycles were innovating while helmets weren’t necessarily keeping pace. Instead of leaving it in the hands of the other guys, they decided to take action. Now ready for its Kickstarter launch, the CrossHelmet X1 HUD motorcycle helmet promises to bring the most essential chopper accessory squarely into the 21st century. 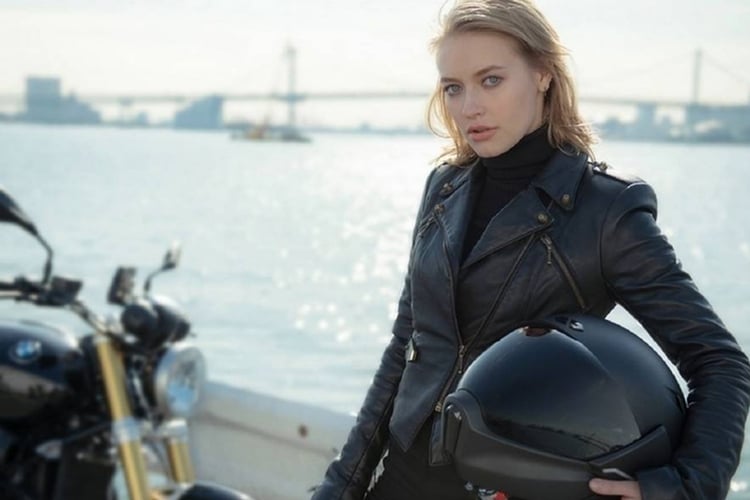 We like to think of CrossHelmet as a smartphone for your head. That is to say it packs tons of convenient technology into one place. Included among its bevy of features is 360 degree visibility, an industry first sound control function, Bluetooth connectivity and an adjoining app with access to maps, volume and group talk. On the design front, the helmet is big and comfortable. From the side it almost looks like a smaller version of H.R. Giger’s alien concept but, you know, without the acid spewing double mouth and long tail. To put it another way, the helmet is definitely modern and formidable in addition to being state of the art. Should CrossHelmet sound like the accessory you’ve been waiting for, get over to Kickstarter to make it happen. 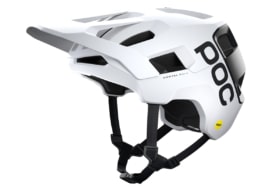 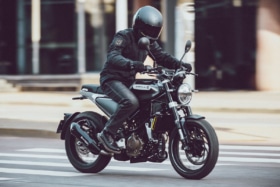 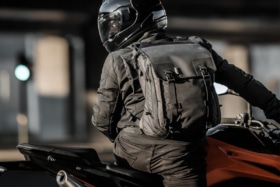