The Indian Motorcycle FTR 1200 was inspired by the FRT750, but unlike the 750, the 1200 is meant for the street. The 1200 is the bike destined to bring back the Indian Motorcycle Wrecking Crew. The Wrecking Crew was a team of American flat track racers who became racing icons after winning championships in 1951, ’52, and ’53. The new crew is well on its way, having won back-to-back championships in 2017 and 2018.

And it’s not hard to see why they’re winning. The 1200 features a 1203cc V-twin engine with 120 horsepower and 85 ft-lbs of low-end torque. While you’ll recognize the rear swingarm design and the tank silhouette as being from the 750, the riding position and compact size are purely 1200. To improve handling, Indian put the gas tank under the seat, which lowered the bike’s centre of gravity. Equipped with Dunlop high-performance street tires, the 1200 has excellent gripping on the road, while incredible stopping power comes thanks to the inverted front suspension and radially mounted 320 mm Brembo brakes.

You’ll also find some cool technology on the bike, such as the capability to charge your mobile devices thanks to a fast-charge USP port or the 4.3” Ride Command Touchscreen available on the 1200S.

The Indian Motorcycle FTR 1200 has already started putting Indian back in the winner circle, and there’s every indication that they’ll be staying there. Are you ready to join the crew? 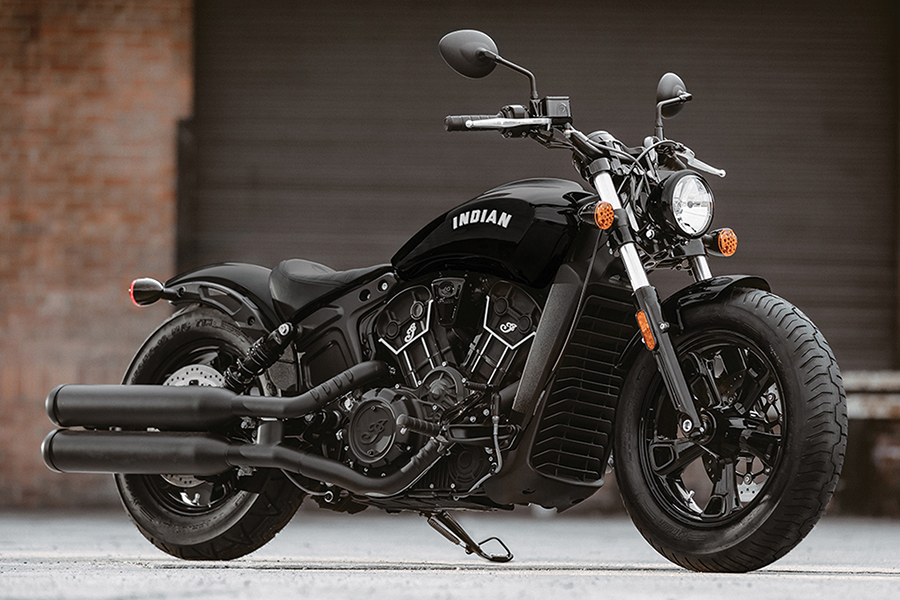 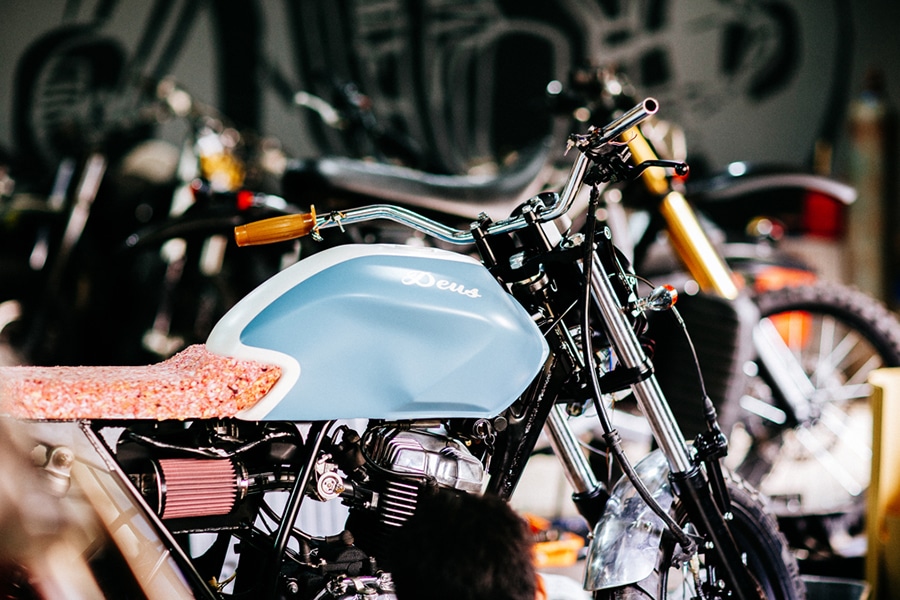