When Jane Motorcycles received a 2015 Suzuki DR-Z400SM, the project brief was simple—make the bike leaner and meaner and a better fit for the 6’3” owner. The DR-Z400SM isn’t a big bike to begin with, including its ~40 horsepower, so what Jane came up with is quite impressive. Jane collaborated with Brooklyn Moto on the build, splitting the fabrication, mechanical, and assembly workload.

The most noticeable feature of the rebuilt bike is the gas tank. First and foremost are the deep indents designed to accommodate the knees of the long-legged owner. The tank only holds about two gallons, so long trips may be out of consideration, but for a fun commuter, it’s spot on. The custom seat, which is covered in waxed cowhide, also addresses the issue of longer legs by allowing the rider to sit farther back. The sub-frame is also custom.

A re-wire was also performed, allowing the team to install a smaller lithium-ion battery. An eight-inch race headlight was also installed with a custom aluminium plate that houses the dashboard—ignition, Motogadget Motoscope Mini speedo, and LED “idiot” lights.

The DR-Z400SM comes with 17” Excell supermoto rims and adjustable suspension, so at least initially no changes were done there, though future plans include upgrades.

The bike was given a simple paint job, but that simplicity really stands out, making the bike a real looker. This is definitely a bike that a big man will look good riding. 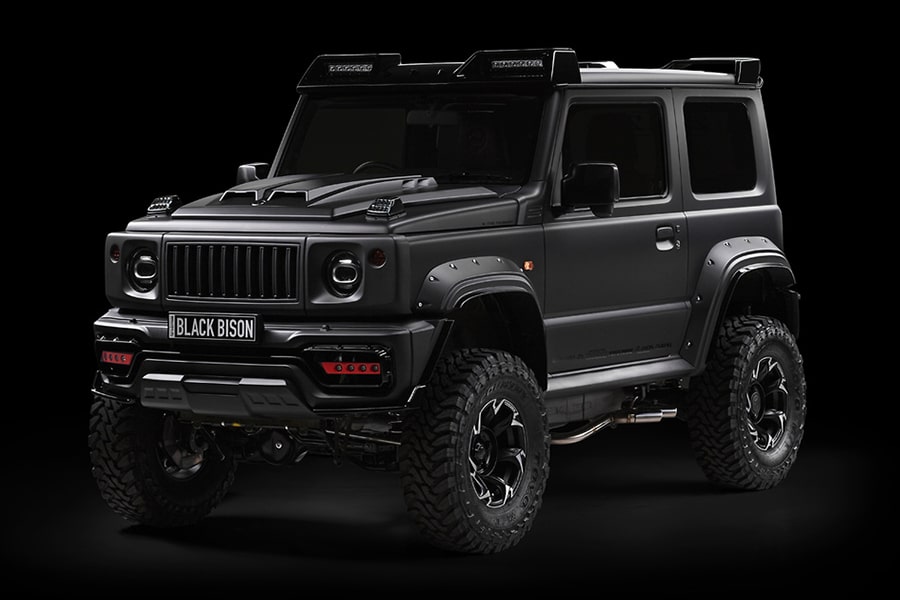 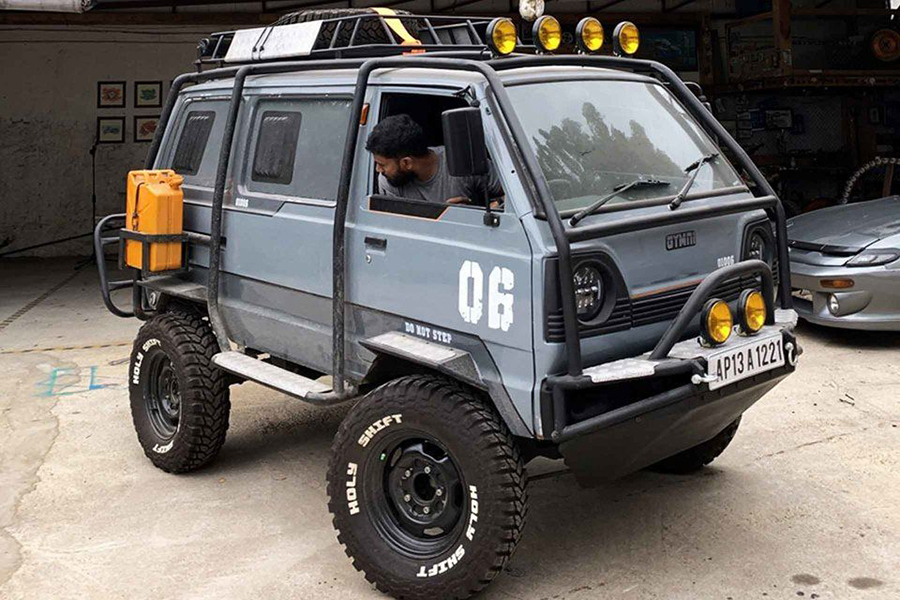 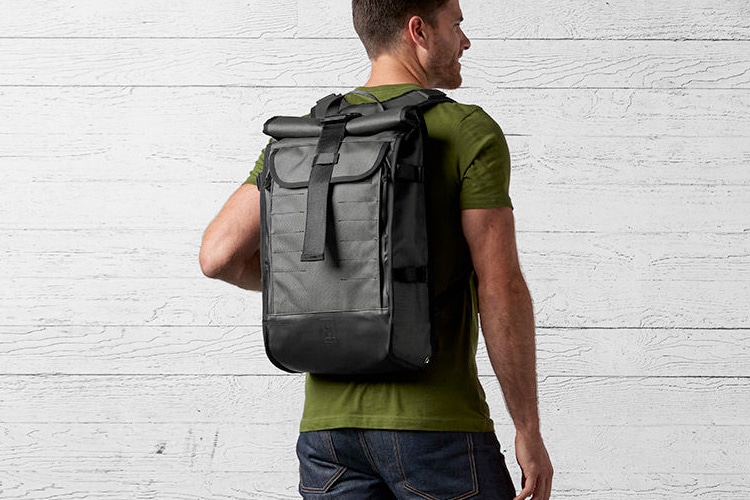