As is the case with every Apple announcement, sleek design and a jump in tech specs is offered up in return for a not-insignificant bump in the RRP of just about all their devices. When smartphones started to cross the $1k threshold in Australia, a new standard was set, and people were very clearly happy to fork out lots and lots of money each time for a new model, even as the tech advancements slowed down somewhat, and brands started to get cheeky by adding a new range of colours as a saleable feature.

Last night in California, Apple made their annual announcement regarding smart technology and, as was expected (thanks to a few cheeky leaks), there was a new kid on the block. In  a similar vein to the iPhone 5C, and the iPhone SE, which were pitched as a more “no-frills” alternative to the flashier models of the time, the new iPhone XR is a cheaper option to the new iPhone Xs and Xs Max, though still far from what many might consider an “affordable phone”.  With 64GB, 128GB and 256GB models on offer in Australia for AUD $1,229, $1,299 and $1,479 respectively, this is still a pricey piece of tech. One difference however, is that this model does offer a couple of unique advantages over its stablemates.

For one, fans of the iPhone 8’s aluminium casing will be pleased to see it has been incorporated into the XR’s design, making for what many might posit is a sturdier and more life-proof phone (the iPhone X’s glass construction is beautiful, but haphazardly fragile).

The iPhone XR boasts the same iOS 12 operating system as its newly released brethren, the A12 Bionic chip CPU, 3GB of RAM, Face ID, and a long lasting battery (allegedly 50 percent more efficient than the iPhone 8). It is also offered up in a variety of colours, namely: black, white, blue, yellow, and “coral” (which we think looks more like Campbell’s tomato soup).

While it doesn’t get the OLED screen, the “Liquid Retina” display (as Apple has dubbed it) is a very flash edge-to-edge LCD screen, dishing up 1792 x 828 pixel resolution at 326 ppi. This display looks to be a very dynamic example, and still one of the best on the market. It also alleviates the fear of  “burn-in”, as is the case with OLED screens after a while. Two cameras, a 7MP at the front and a 12MP at the back, prove Apple’s ability to simplify the dual-camera system from the other X and Xs models, without losing too much quality. This is still one of the best phone cameras available, and their prized “portrait mode” is still intact with the current software.

All up, it’s great to see Apple offering something more affordable that isn’t just a dumbed-down version of their flasher models, though whether or not people will shell out for the XR as opposed to spending a bit more for the whole salami Xs or Xs Max, time will tell.

The iPhone XR will be available for pre-order in Australia from October 19, and will ship on October 26. 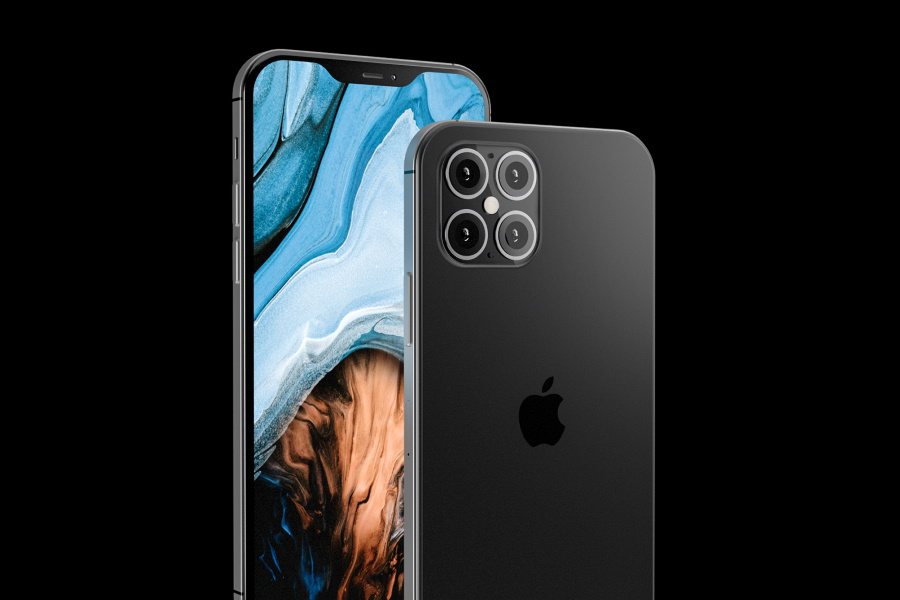 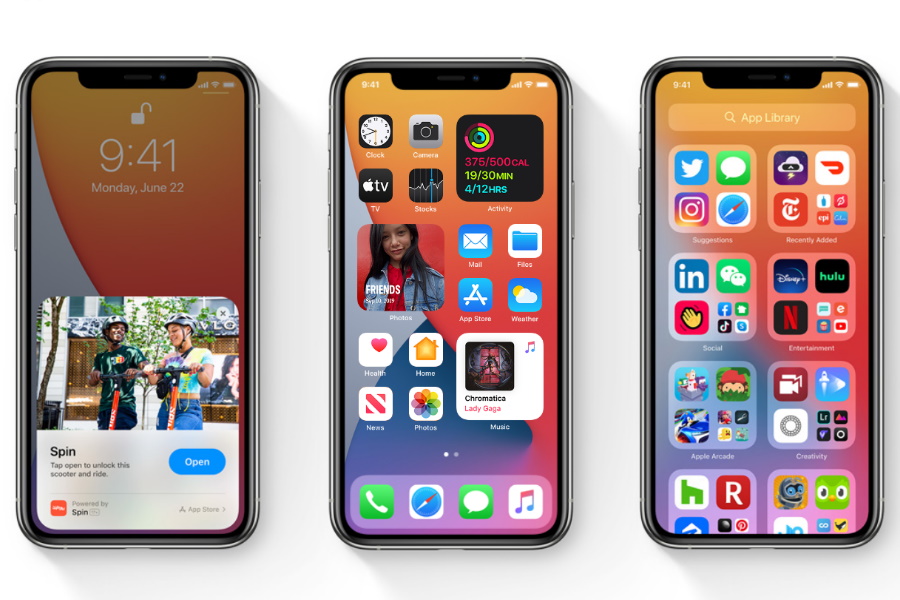 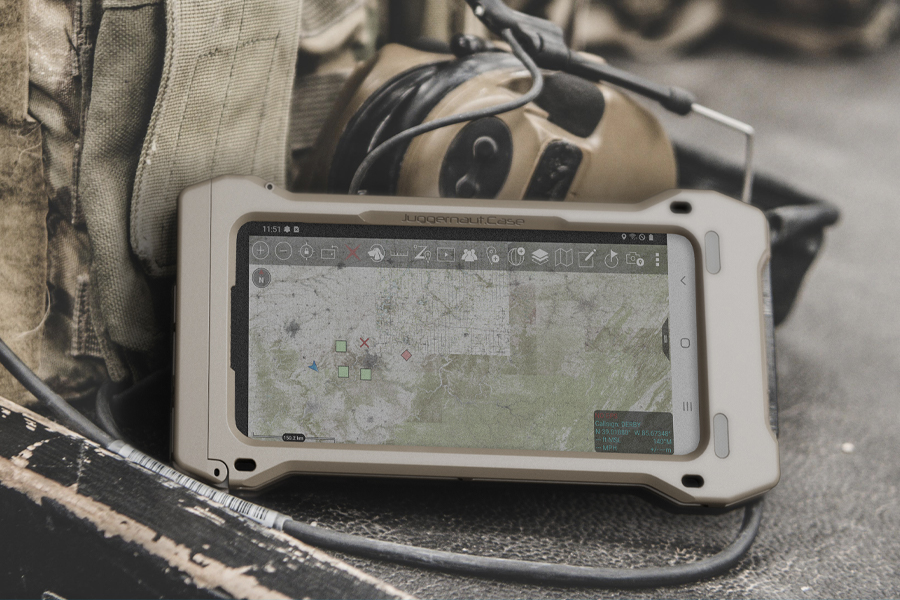