Since it’s introduction five years, the Apple Watch’s design hasn’t really changed much. Don’t get us confused. The square facade of the Series 5 is one of the best looking – and best selling – smartwatches on the market, but every so often we love to imagine what it’d look like if Apple adopted a more traditional round display.

Well, a budding industrial designer has done just that in a video slyly titled ‘APPLE WATCH 6 TRAILER‘. Whilst fan-made renders are often hit and miss, this one has struck a nerve and resurfaces the old rumour that Apple was working on a big design overhaul for its watches. Besides the obvious big change to its shape, the design highlights two other subtle modifications with a speaker looking pattern around the bezel and a rectangular crown.

If we’re being realistic, something like this probably won’t be coming from Apple any time soon. The rounded design isn’t exactly conducive to the battery life especially if you’re aiming for 48 hours of use as the video claims (the Series 5 nudges 18 hours before running out of juice). However, it has been rumoured that the Apple Watch will feature the MicroLED display mentioned allowing it to be a bit thinner than usual.

Unfortunately, you’ll have to sit tight until September to see what the next iteration actually looks like. 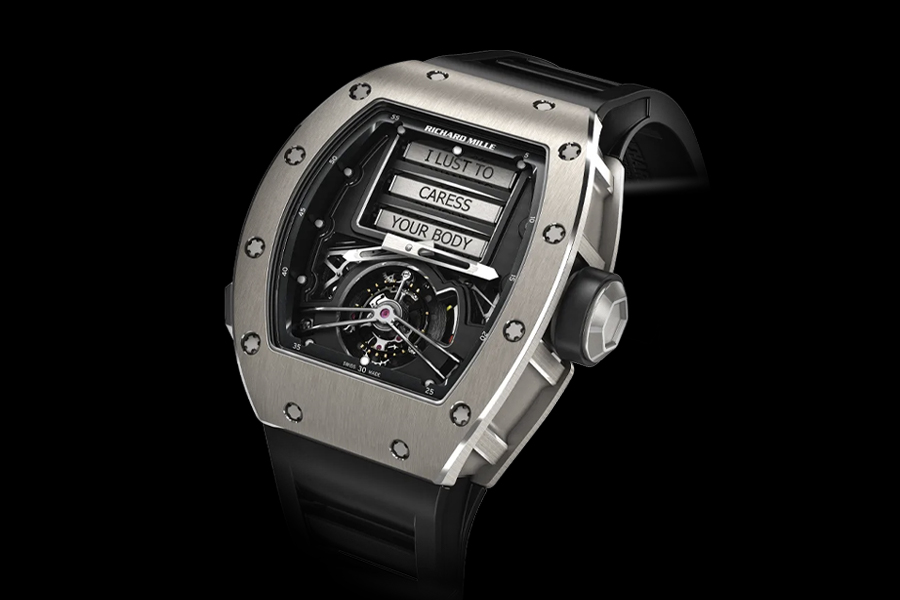 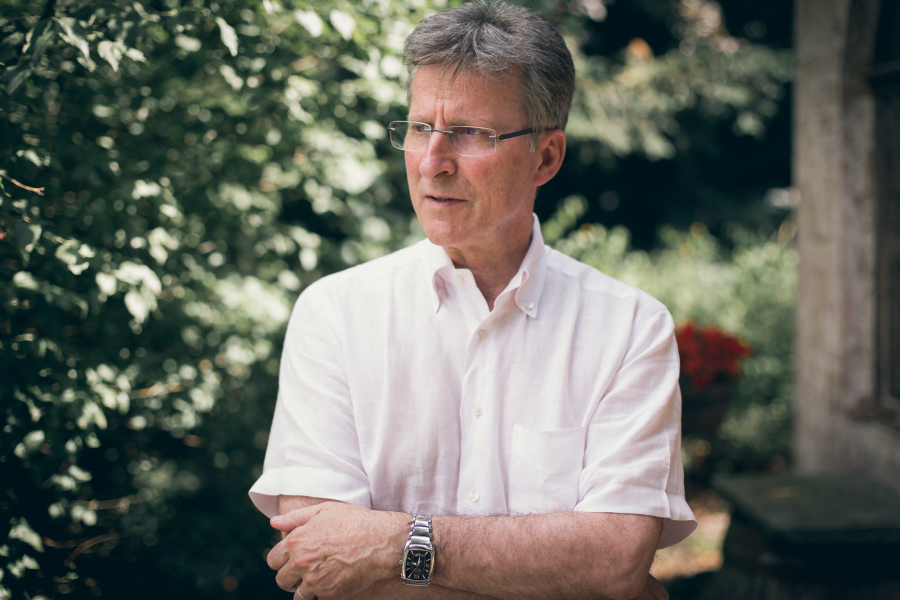