Are the Technics EAH-AZ70W Earbuds Worth the Hype?

Klipsch Teams Up With McLaren for F1 Style Performance

The new 705 and 702 models start the premium build with Datuk Gloss ebony-coloured veneer. The veneer has a distinctive grain, so no two speakers will be exactly alike. While the wood gives the speakers an exotic look, the veneers actually come from a sustainably sourced supply via Italian wood supplier Alpi. The wood is finished with nine coats that build on the primer, base coat, and lacquer, resulting in a much deeper and more lustrous appearance. The metal trim rings around the mid/bass and midrange cones offer an eye-catching contrast that is complemented by the silver tweeter grills. Each speaker comes with a silver plaque identifying its make and model. The 705 can be mounted on a pedestal or wall or can be placed on a bookshelf, while the 702 is a freestanding model. 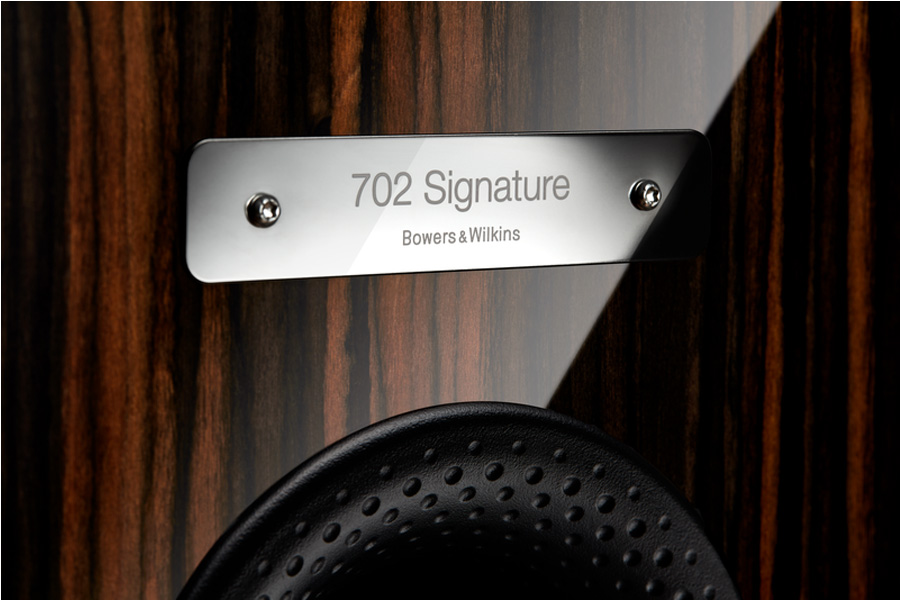 Both the 705 and the 702 come with Mundorf bypass capacitors that have been specially treated and upgraded. The 702 also benefits from an upgraded LF capacitor in the bass section, though both speakers have improved heatsinking. According to Bowers & Wilkins, the upgrades that they’ve added to these speakers provide better resolution, and increased openness and spatial retrieval. That’s not hard to believe, especially when you consider the Carbon Dome tweeter technology Bowers & Wilkins employed for these speakers. The new tech bridges the gap between their high-end Diamond Dome and the more affordable Aluminium Double Dome tweeters. The improved stiffness of the carbon dome resists distortion and has a first break-up point of 47 kHz. For the 700 series, Bowers & Wilkins also milled the speaker housings from a solid piece of aluminium for greater stiffness and less resonance. 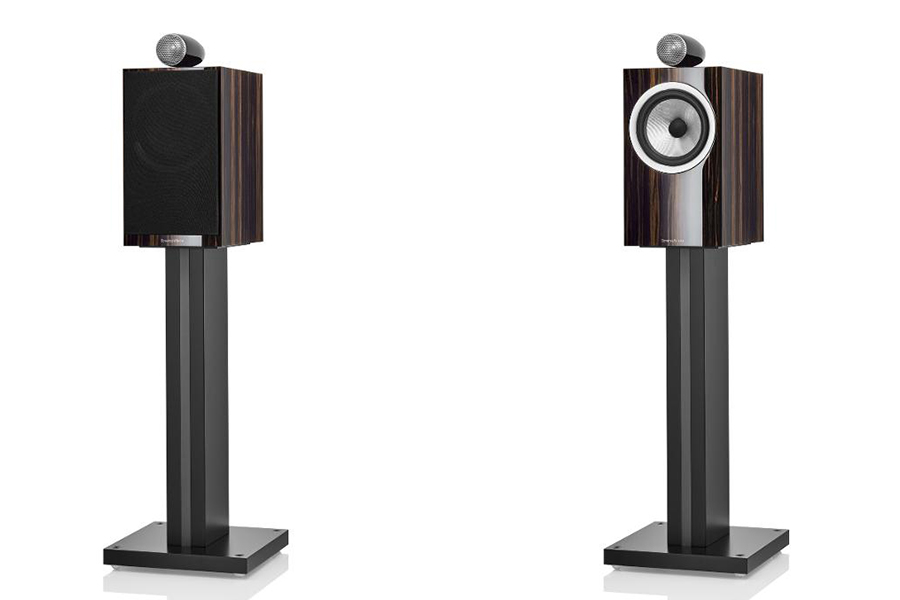 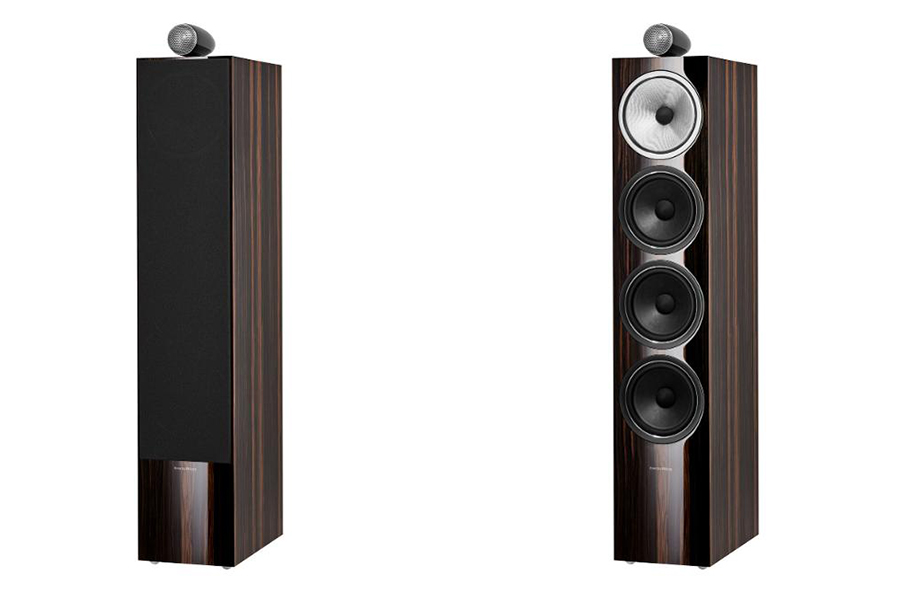 You’ll also like:
Technics’ EAH-AZ70W Earphones are a Step Above
18 Best Record Players and Turntables for Vinyl Lovers
Jabra’s Smallest Ever Earbuds Might Just Be Its Most Powerful 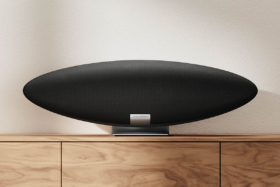 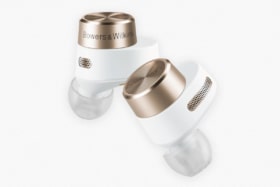 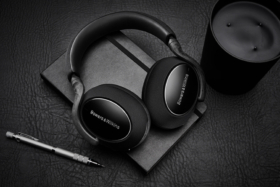