If the AXA35 amp from Cambridge is “entry level” then their more advanced amps must be unimaginably amazing. Perhaps the entry level tag comes because of the affordable price.

Marked at only AUD$599, this is unit is more than reasonably priced. Of course, entry level might also refer to the simple design. The amp is handsome enough with a brushed metal finish and a white display screen. The buttons are kept simple as well, and the volume control knob stays simple as well.

With an entry level amp, you would expect cheap connections, but Cambridge didn’t scrimp with push pin connections, opting instead for binding posts. Along with the four analog inputs on the back, there is a mini analog input on the front as well as a headphone jack. But the AXA35 doesn’t just deal in analog. You can also use digital inputs by picking up one of Cambridge Audio’s Bluetooth aptX adapters, which are available for just $75. The adapters can be connected via the rear panel connection port for the BT100.

Perhaps most notable is the inclusion of a built-in phono-stage for moving magnet cartridges. It looks like Cambridge used a lot of their tech from the Audio Solo phono preamp for this built-in phono-stage, which means you’ll get some pretty impressive performance. And performance is the name of the game, but where you typically have to mortgage your house to get performance from other brands, with Cambridge you’re getting way more than what you’re paying for. 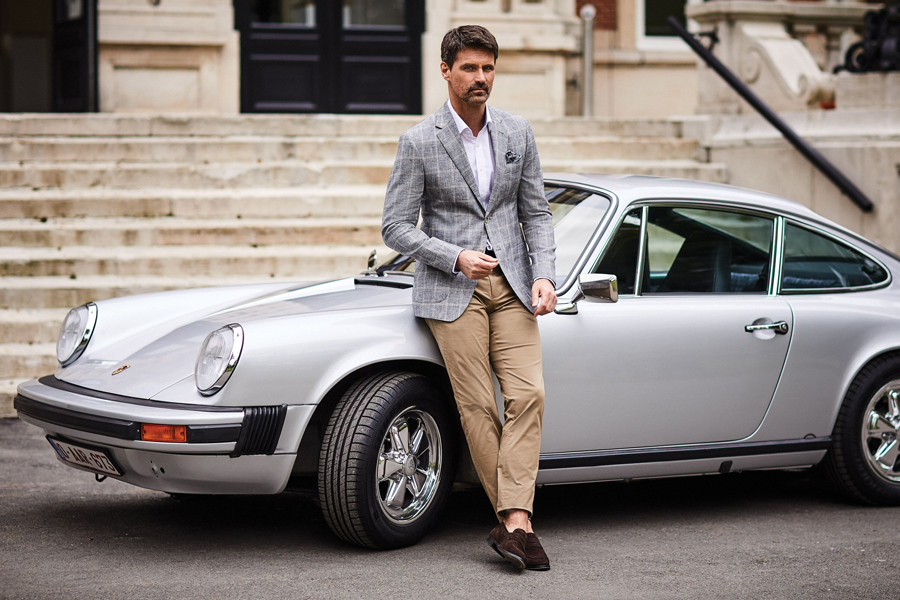 Music
Express Your Music with the Rythmo Beatbox